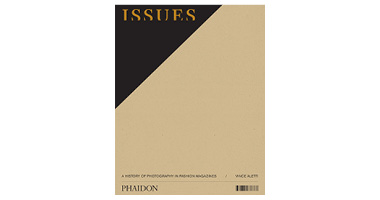 ISSUES : A HISTORY OF PHOTOGRAPHY IN FASHION MAGAZINES

For nearly a century, fashion magazines have provided sophisticated platforms for cutting- edge photography – work that challenges conventions and often reaches far beyond fashion itself. In this book, acclaimed photography critic Vince Aletti has selected 100 significant magazine issues from his expansive personal archive, revealing images by photographers rarely seen outside their original context. With his characteristic élan and featuring stunning images, Aletti has created a fresh, idiosyncratic, and previously unexplored angle on the history of photography.

Vince Aletti is a writer, curator, and critic whose work appears regularly in Artforum and Aperture, among other publications. Aletti was photography exhibitions reviewer for the New Yorker’s ‘Goings On About Town’ section from 2005-2016 and was art editor of the Village Voice from 1994-2005. He is the author of the 2018 book The Disco Files 1973–79, and in 2005 he won the ICP Infinity Award for Writing. 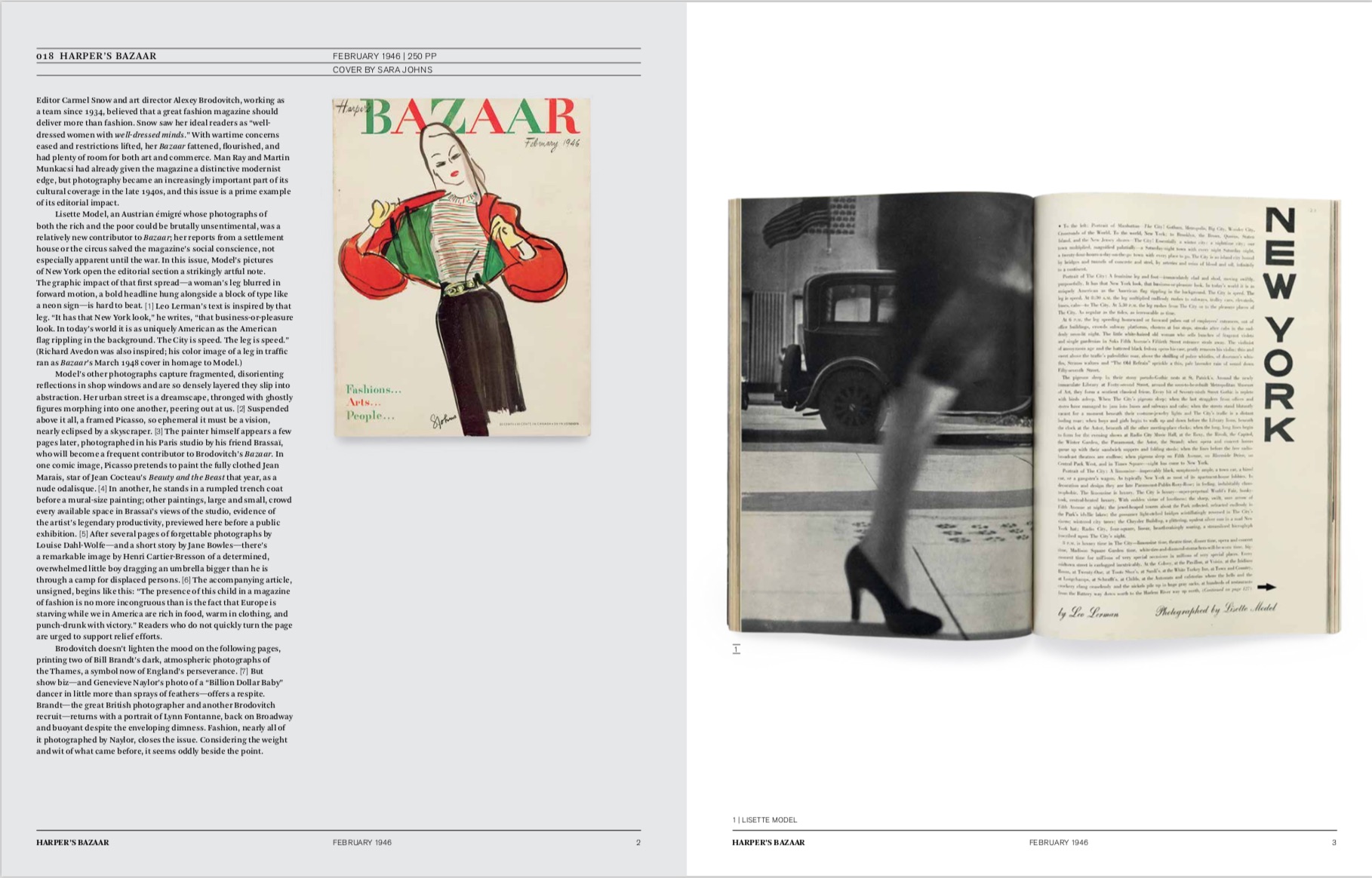 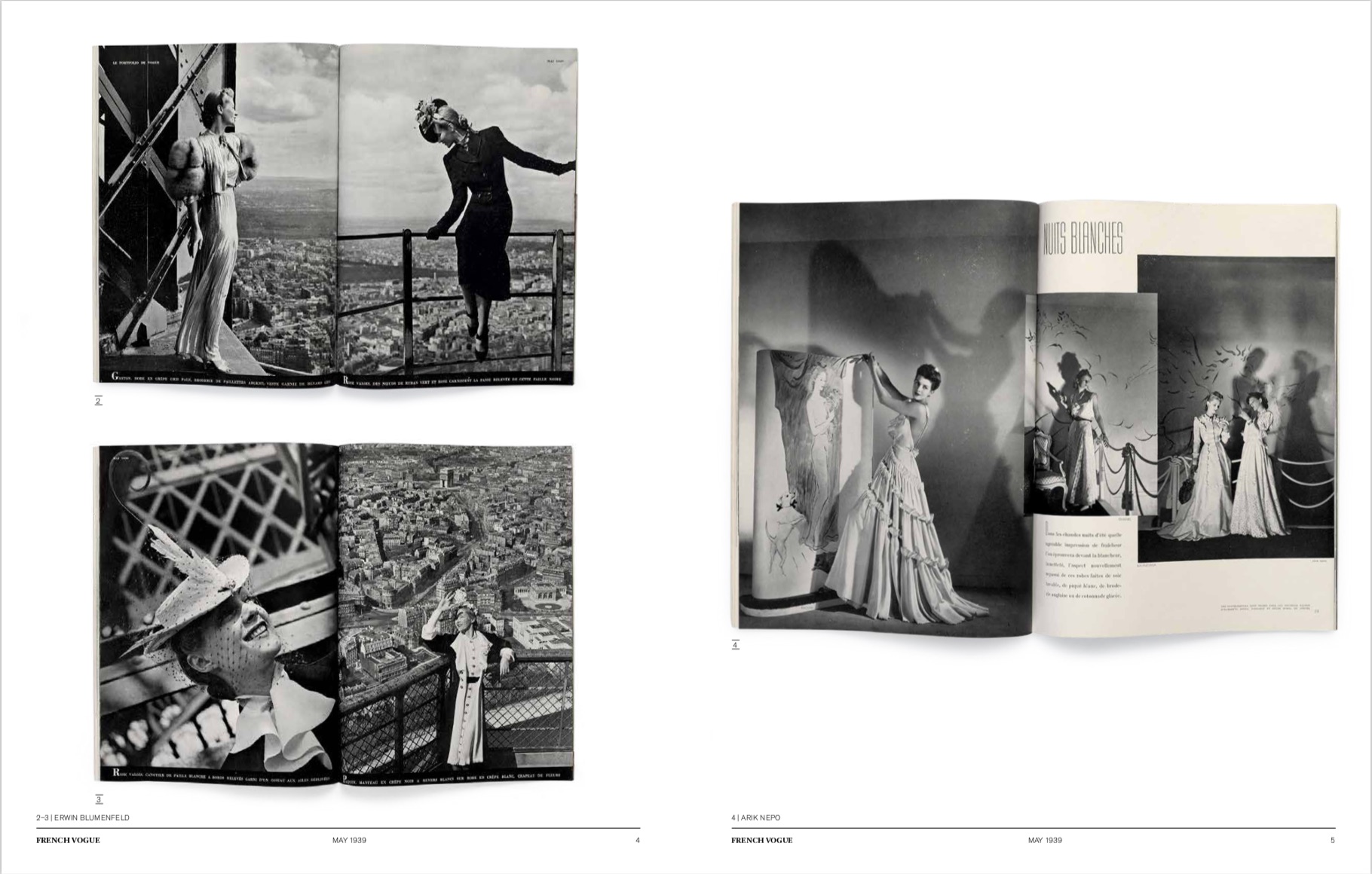 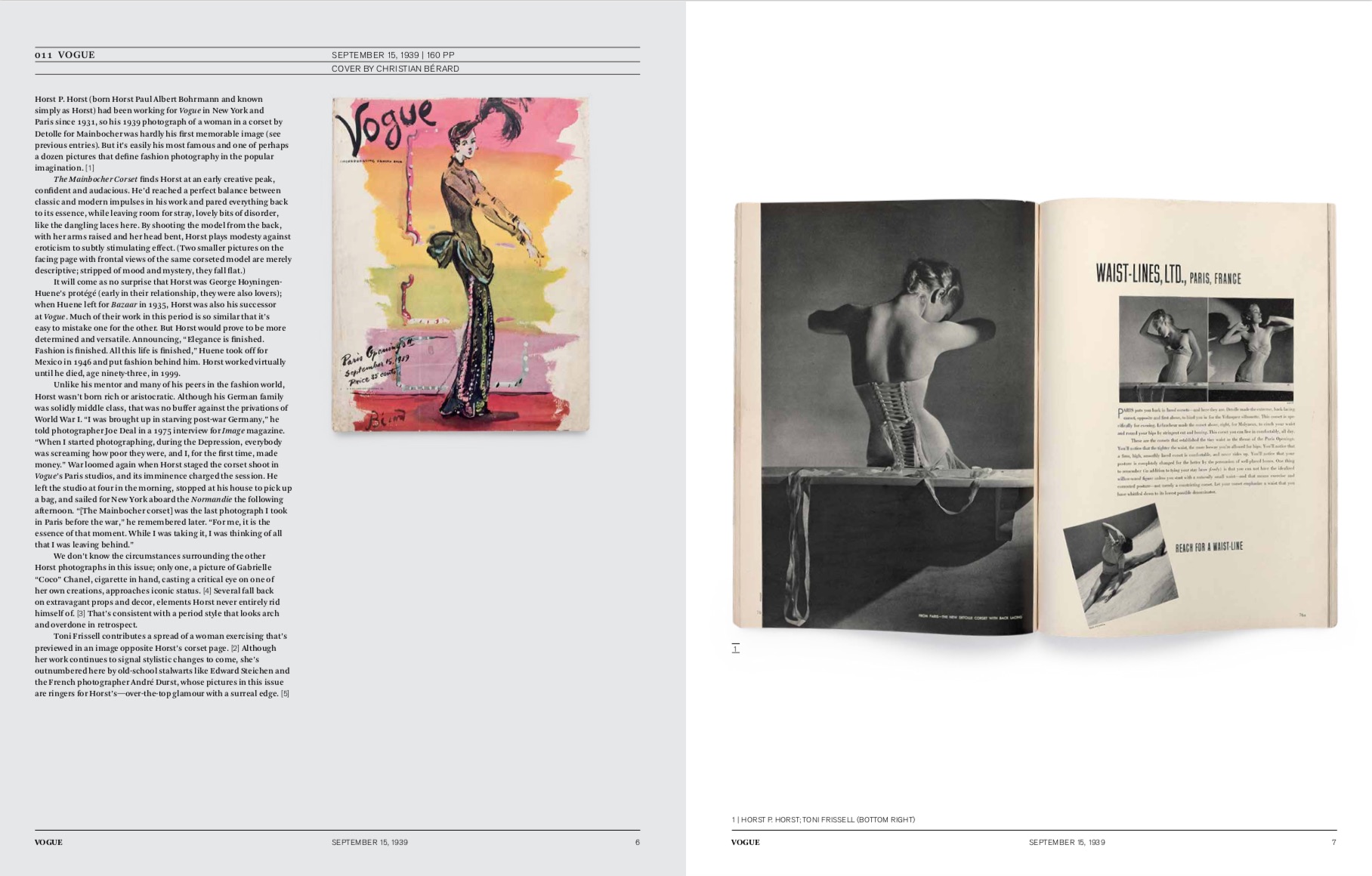 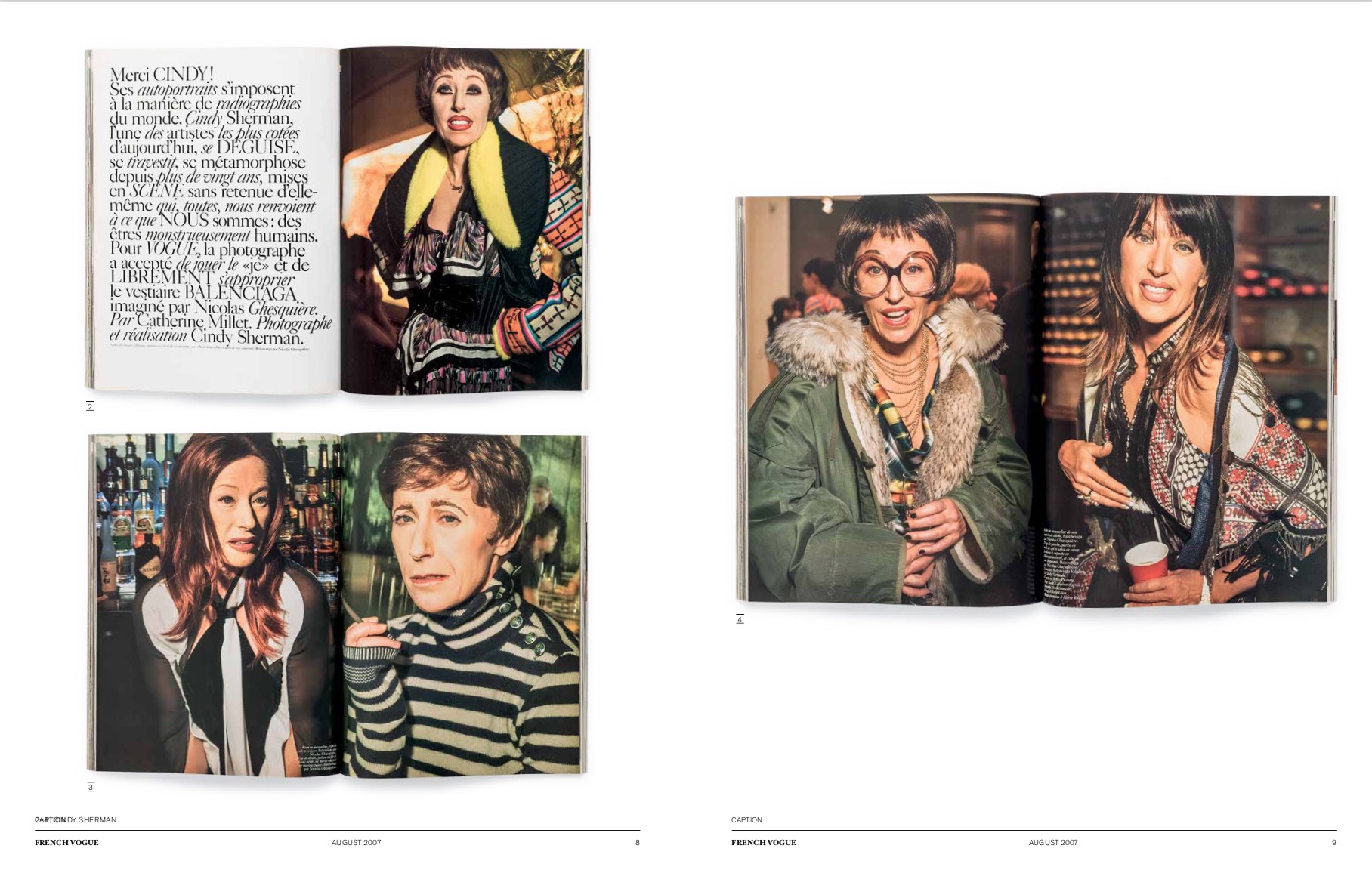 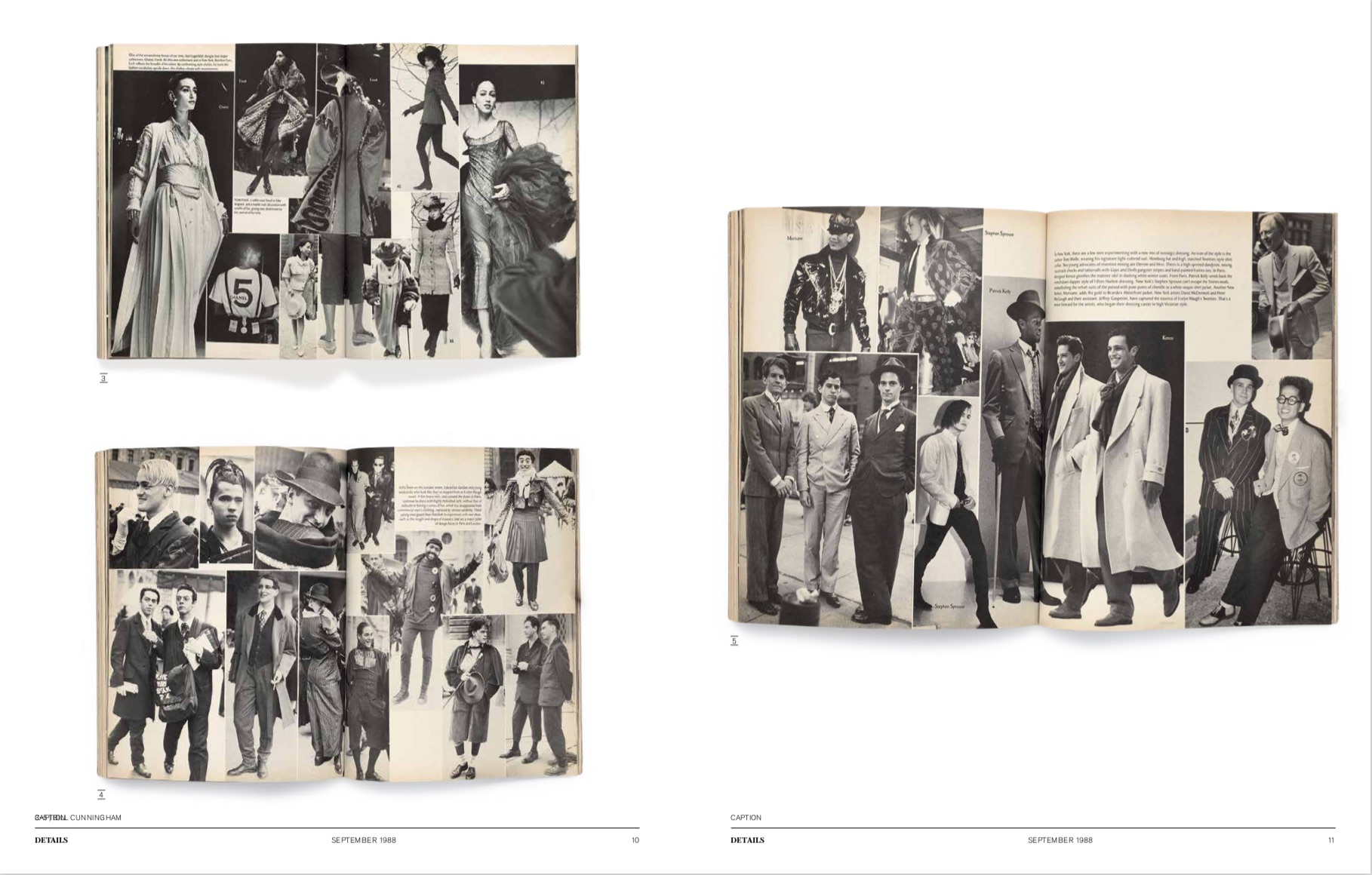 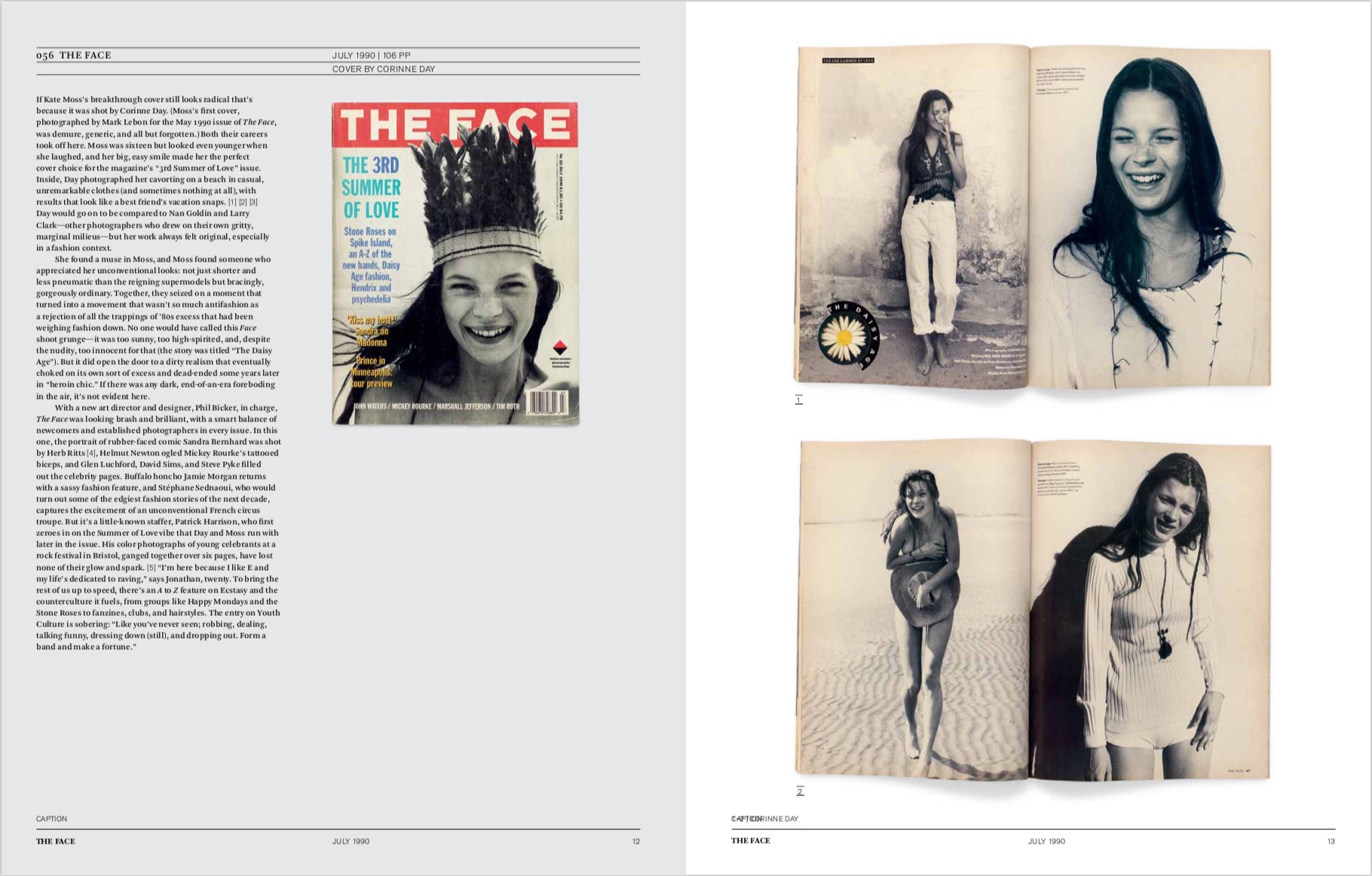 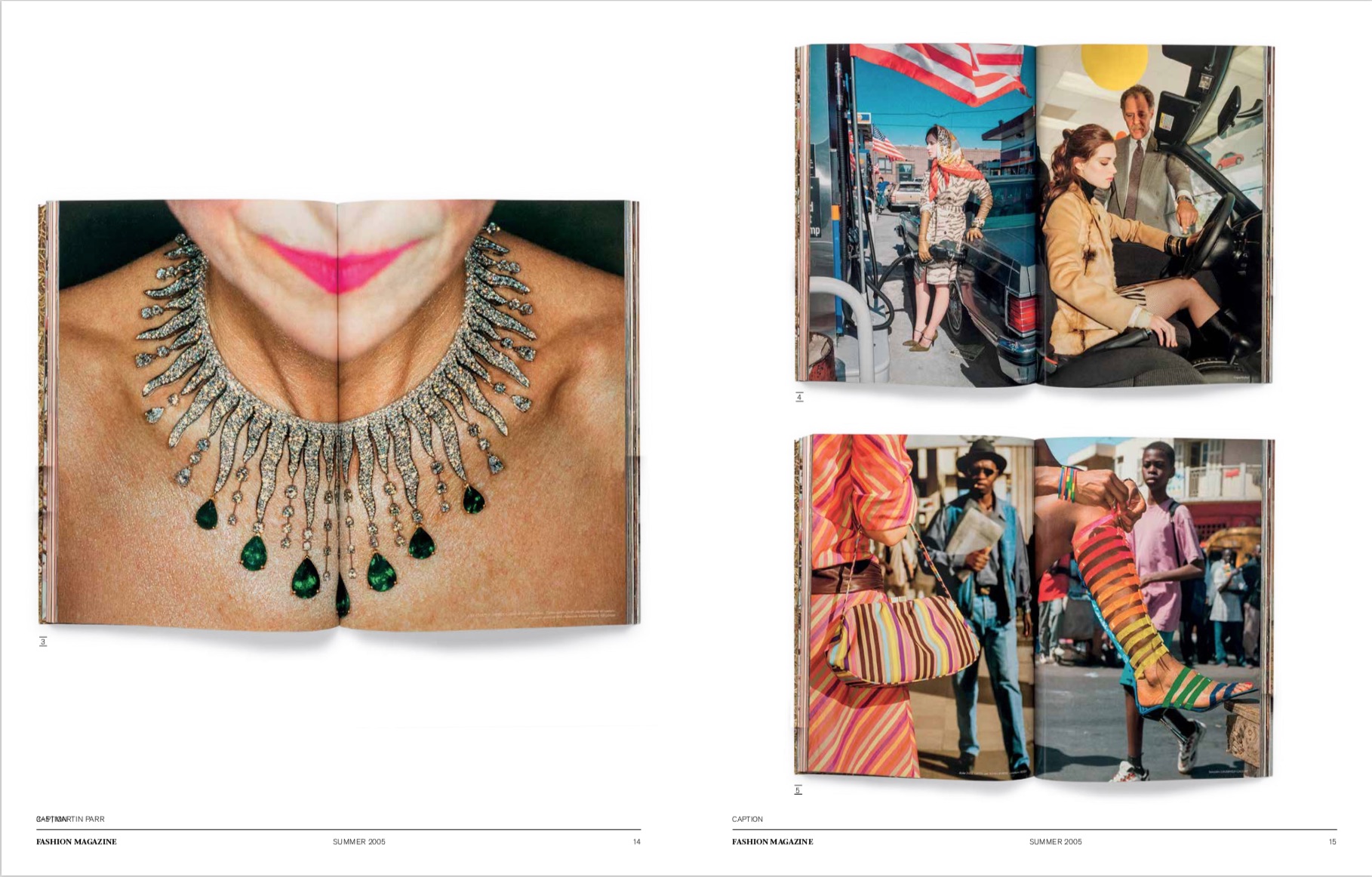 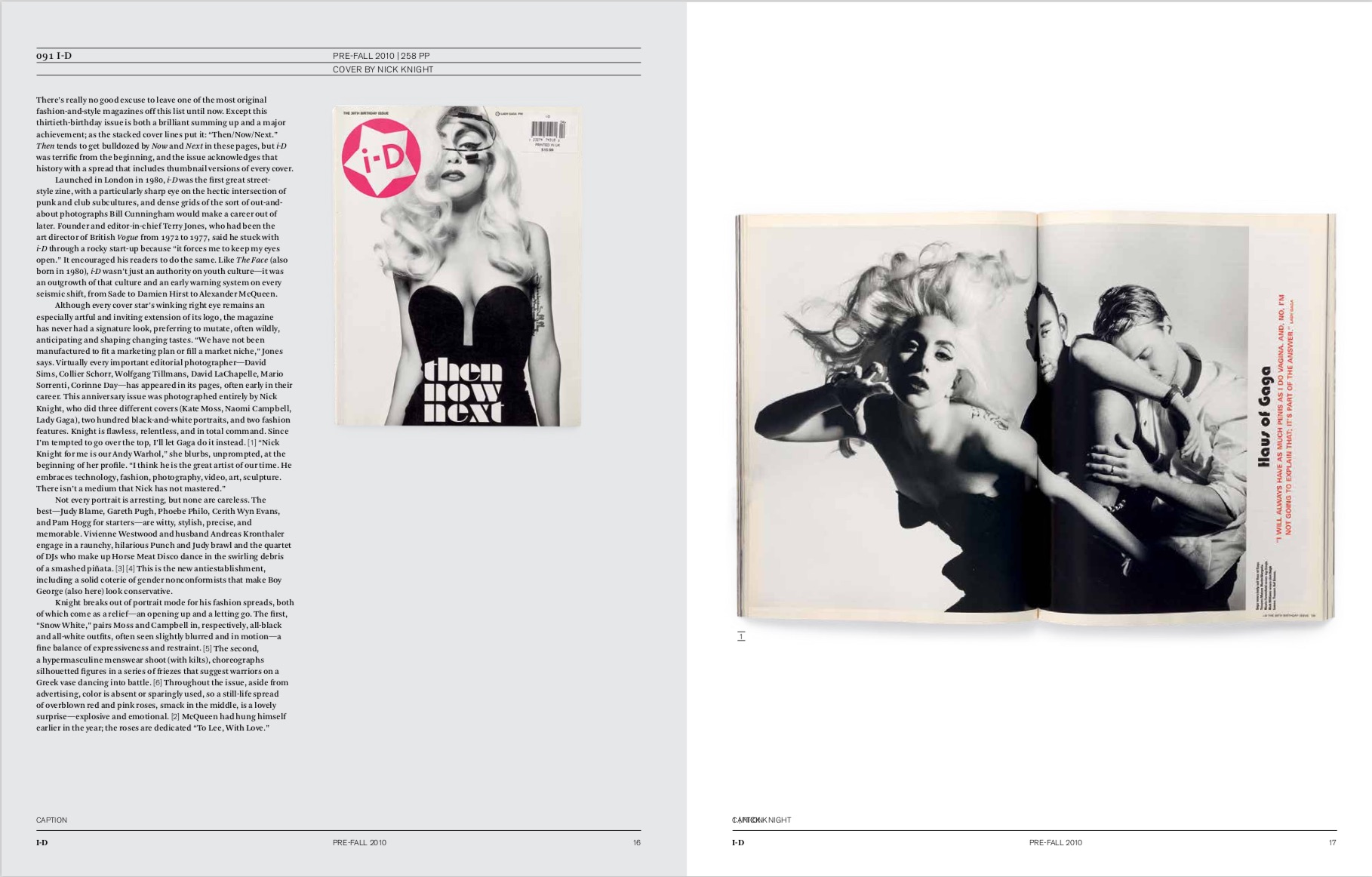 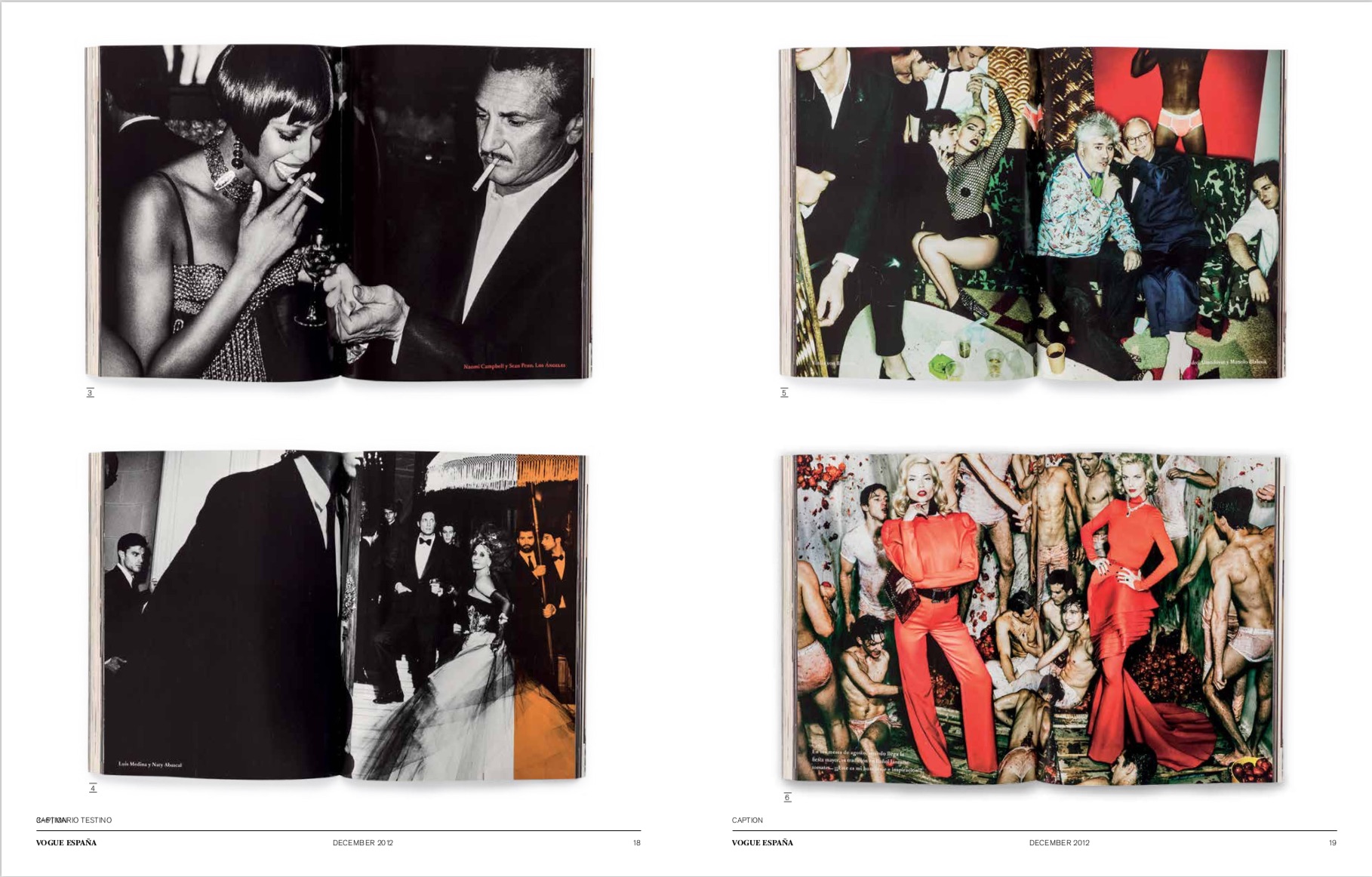 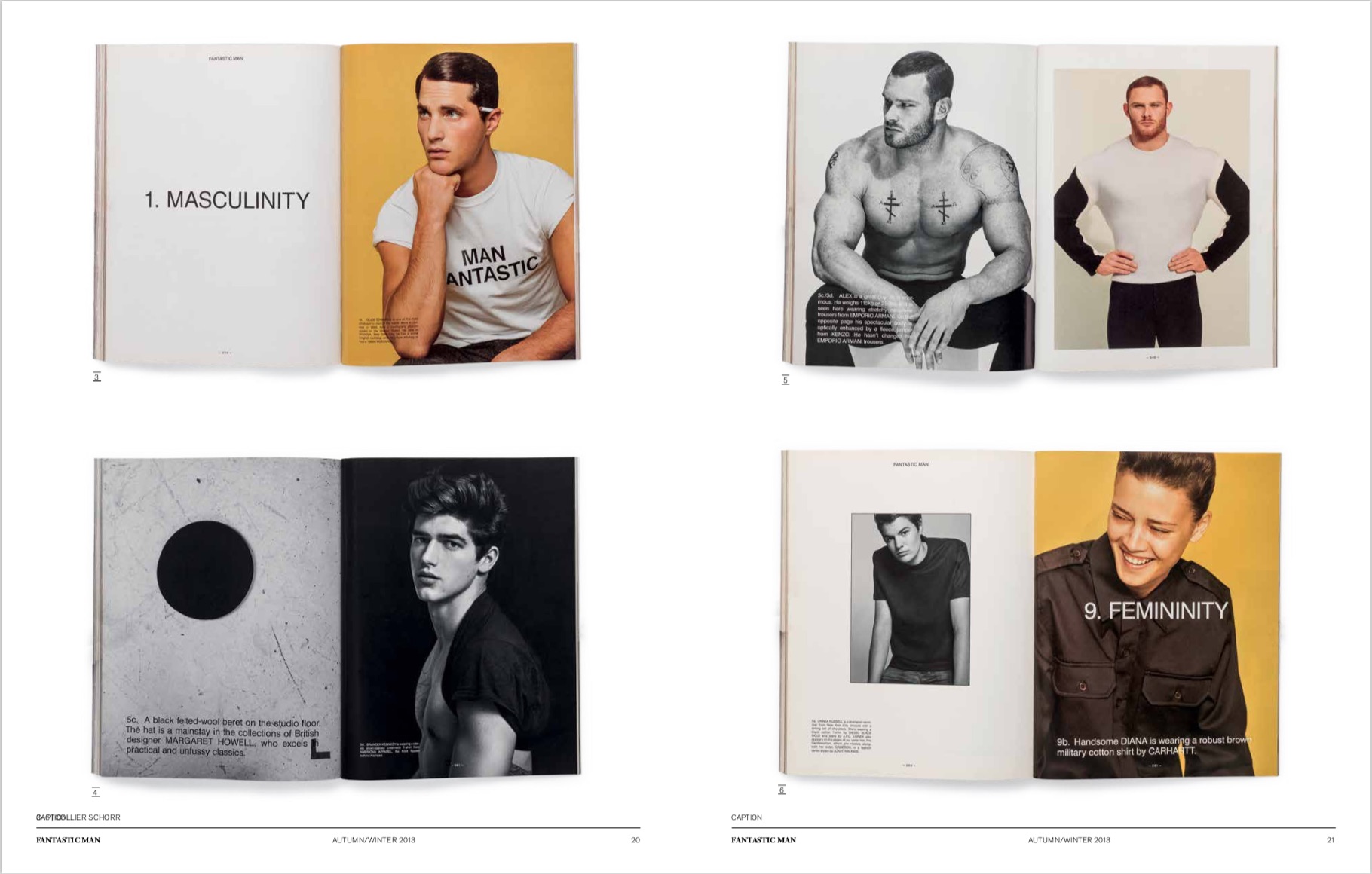 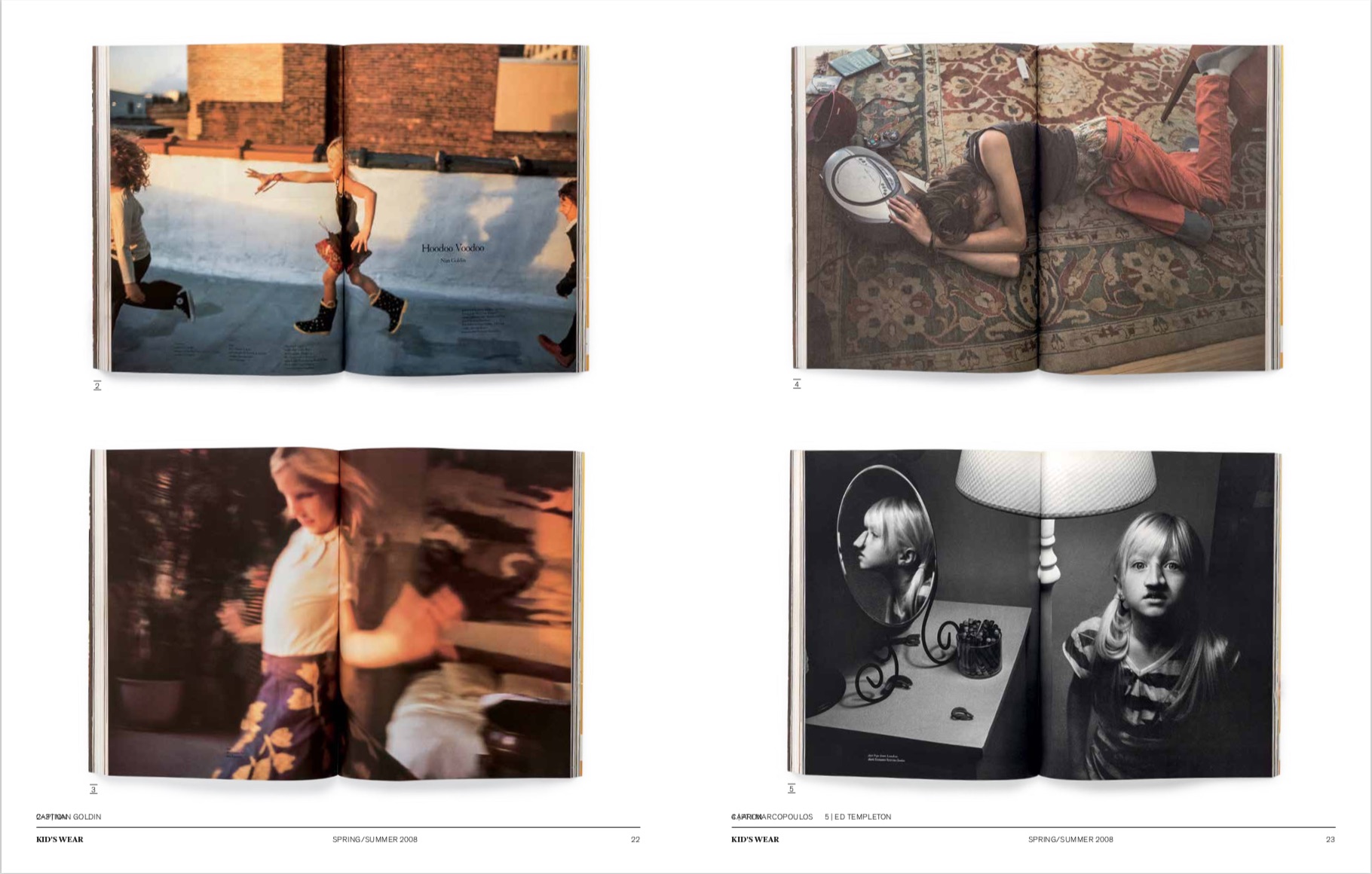 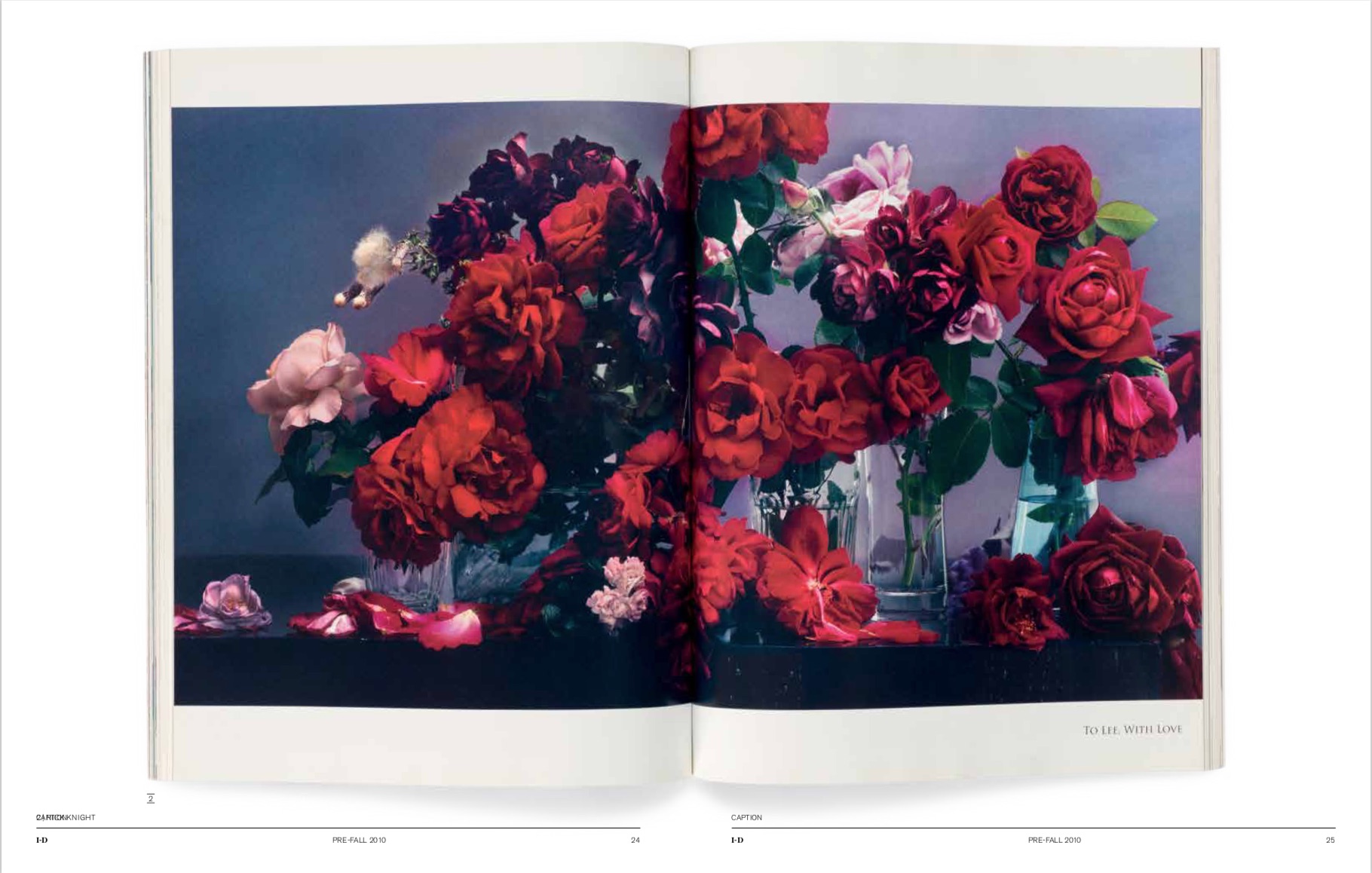 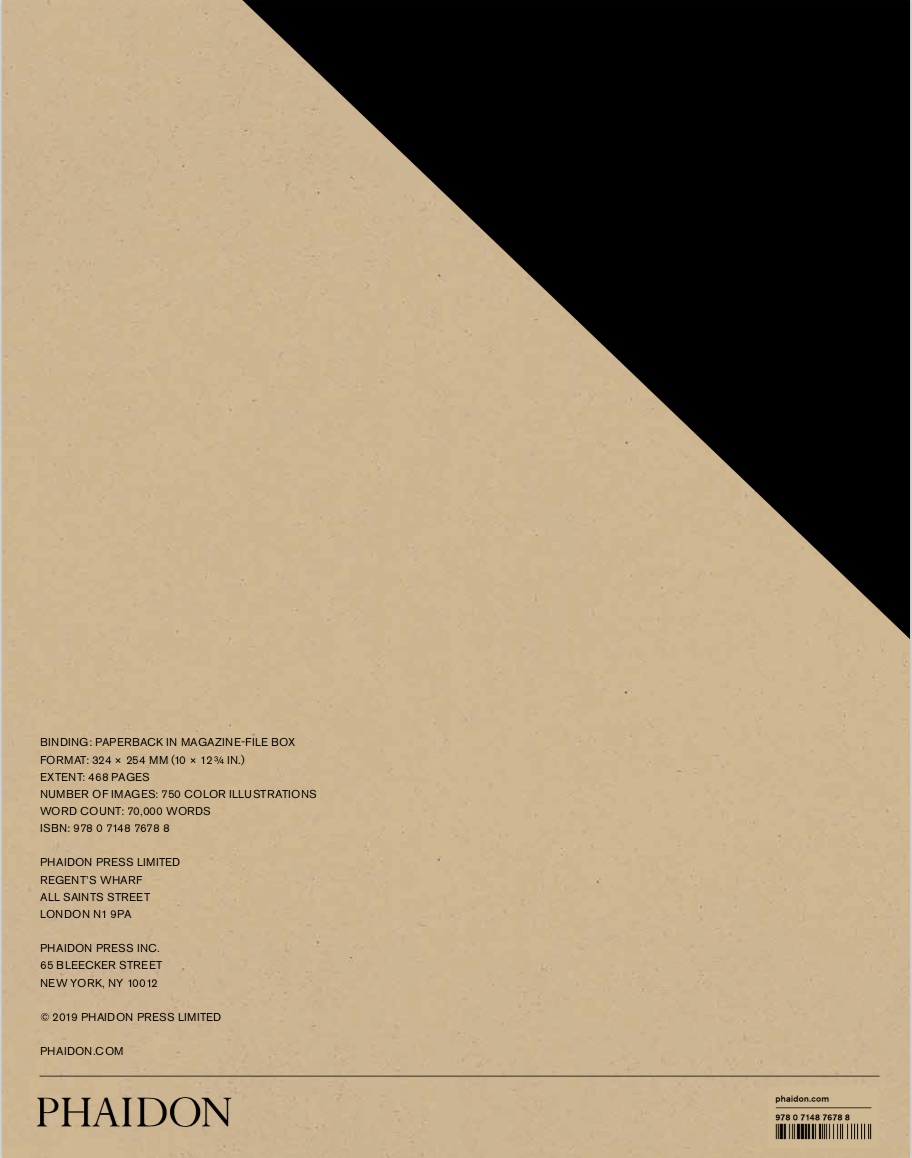