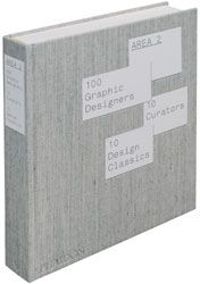 The Art Book for ChildrenPhaidon
69,00 zł
To basket 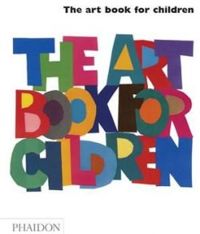 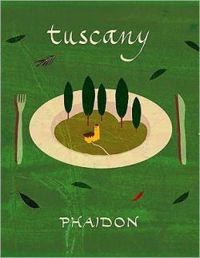 The Art Book for Children 2Phaidon
69,00 zł
To basket 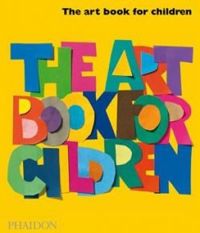 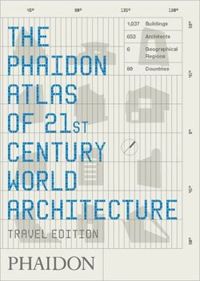 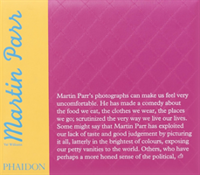 Recipes from an Italian SummerPhaidon
129,00 zł
To basket 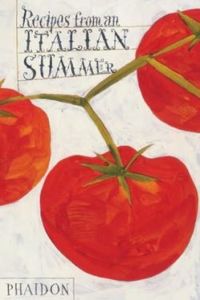 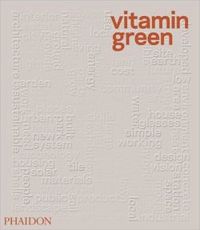 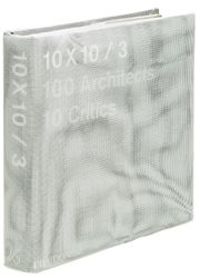 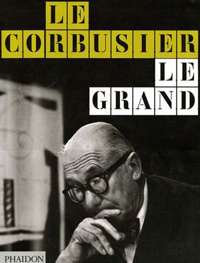