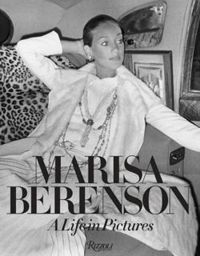 Dior and His Decorators : Victor Grandpierre, Georges Geffroy and The New LookVendome
279,00 zł
To basket 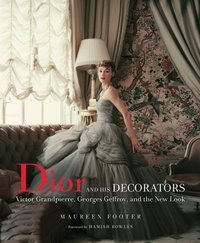 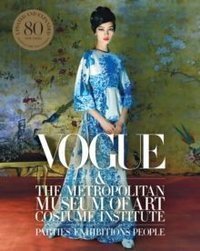