Podobne książki
A Philosophy of LonelinessReaktion Books
69,00 zł
To basket 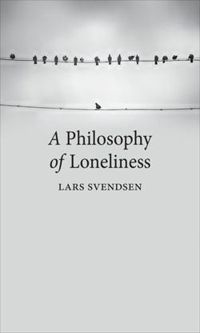 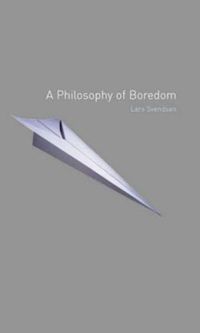 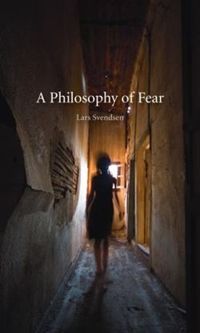