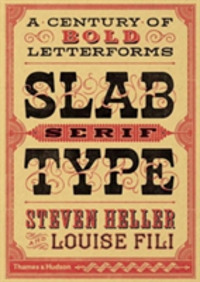 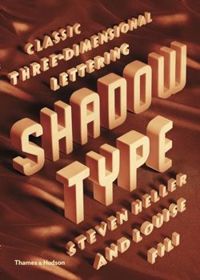 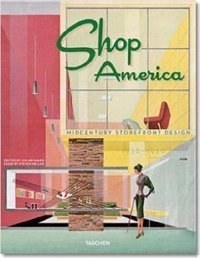 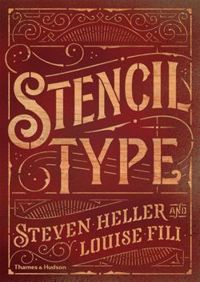 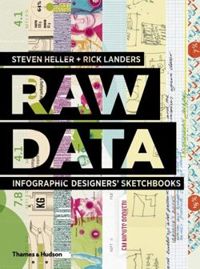 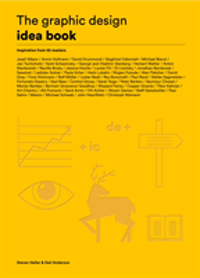 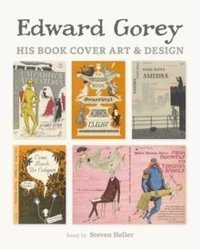 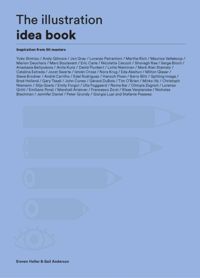 Graphic: Inside the Sketchbooks of World's Great DesignersThames & Hudson Ltd
119,00 zł
To basket 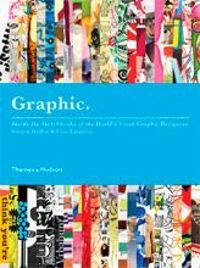