Podobne książki
On the RoadPenguin Books Ltd
49,00 zł
To basket 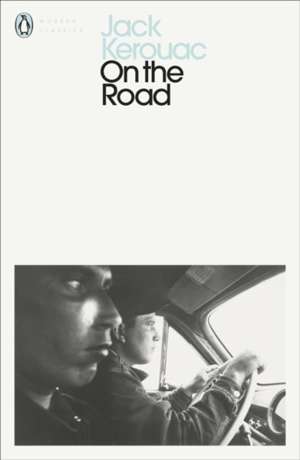 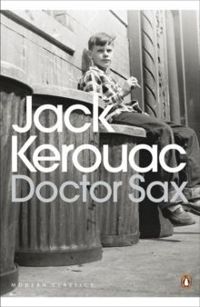