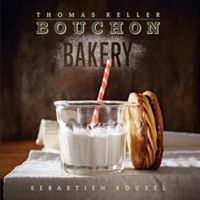 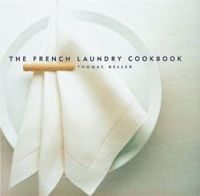 The French Laundry, Per SeArtisan
299,00 zł
To basket 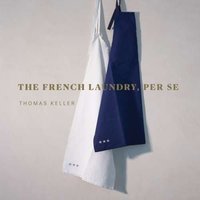 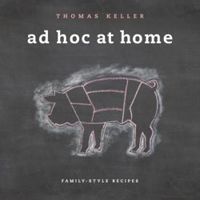