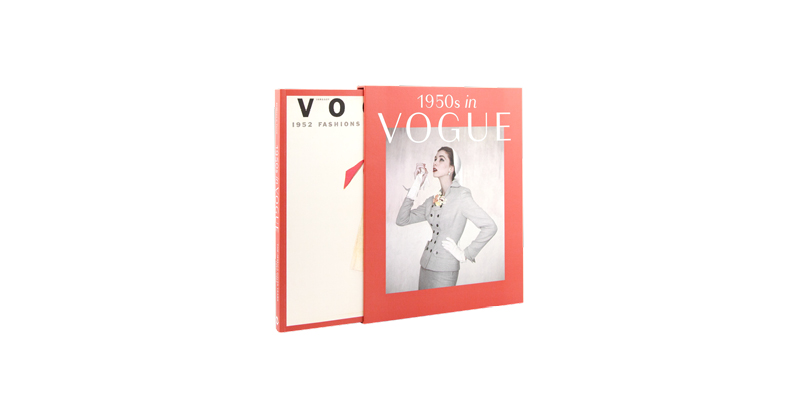 One of only seven editors-in-chief in American Vogue’s history, Jessica Daves has remained one of fashion’s most enigmatic figures – until now. Diana Vreeland’s direct predecessor in the role, it is Daves who first catapulted the magazine into modernity.

A testament to a changing America on every level, Daves’s Vogue was the first to embrace a ‘high/low’ blend of fashion in its pages and also introduced world-renowned artists, literary greats, and cultural icons into every issue, offering the reader a complete vision of how fashion, interiors, art, architecture, entertaining, literature and culture were all connected and all contributed to refining and defining personal style. Profiling icons of American style from John and Jackie Kennedy to Charles and Ray Eames, Daves’s Vogue also featured the couture creations of Dior, Chanel, Givenchy and Balenciaga.

Organized in multifaceted, thematic chapters, 1950s in Vogue features carefully curated photographs, illustrations and page spreads from the Vogue archives (with both iconic and less-familiar images from photographers including William Klein, Irving Penn, Karen Radkai and Erwin Blumenfeld), as well as reproductions of fascinating archival materials and correspondence. 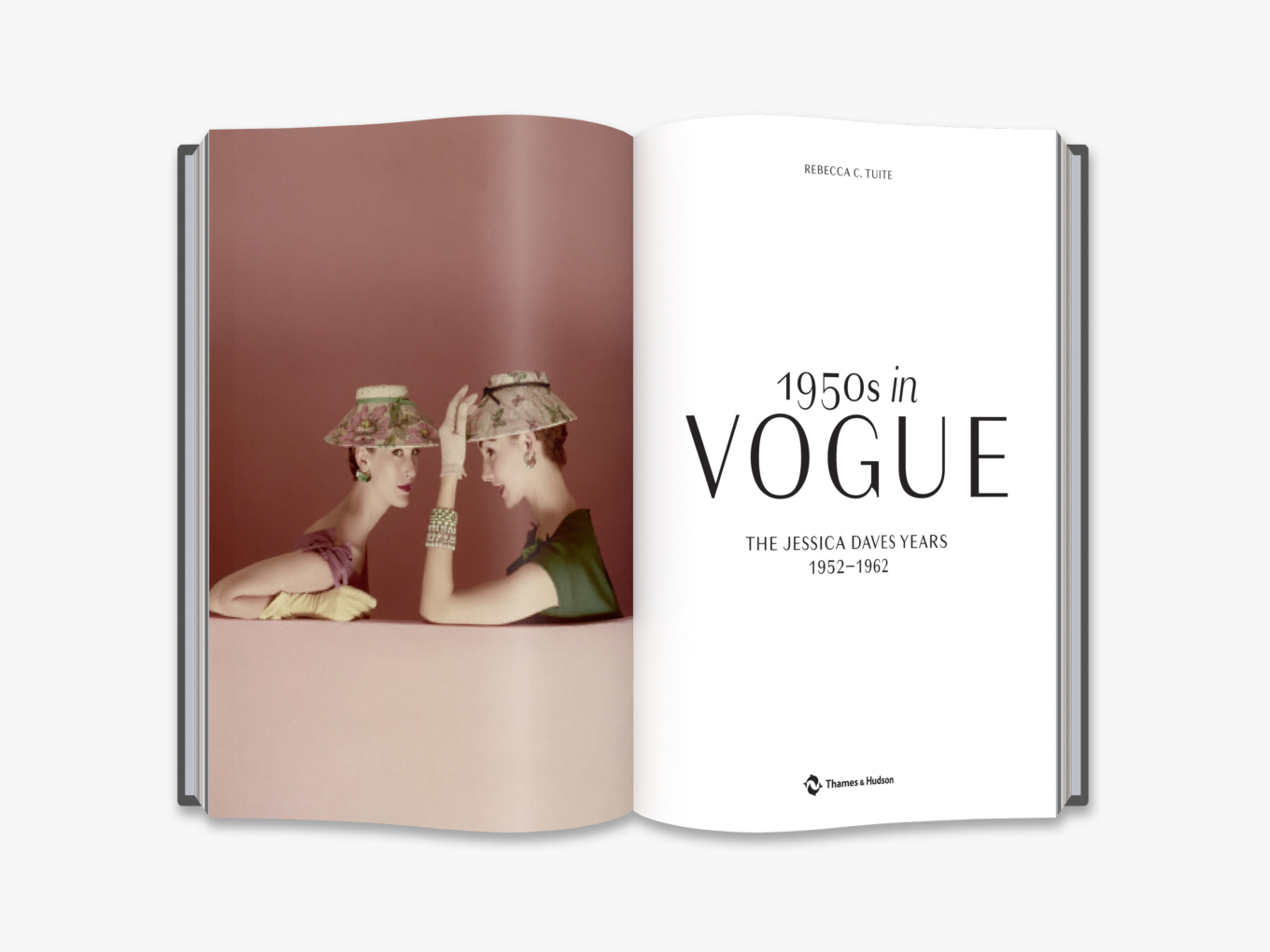 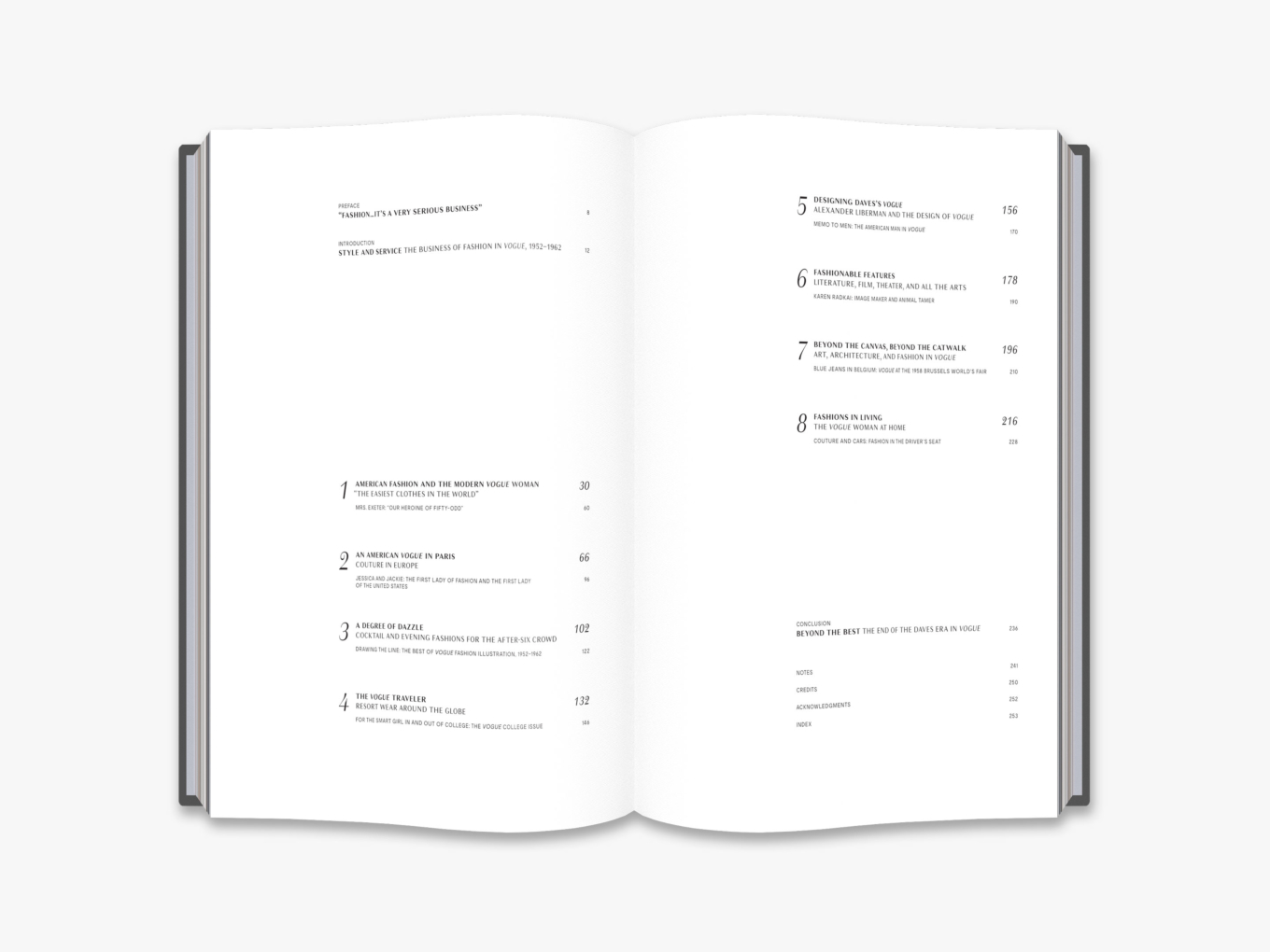 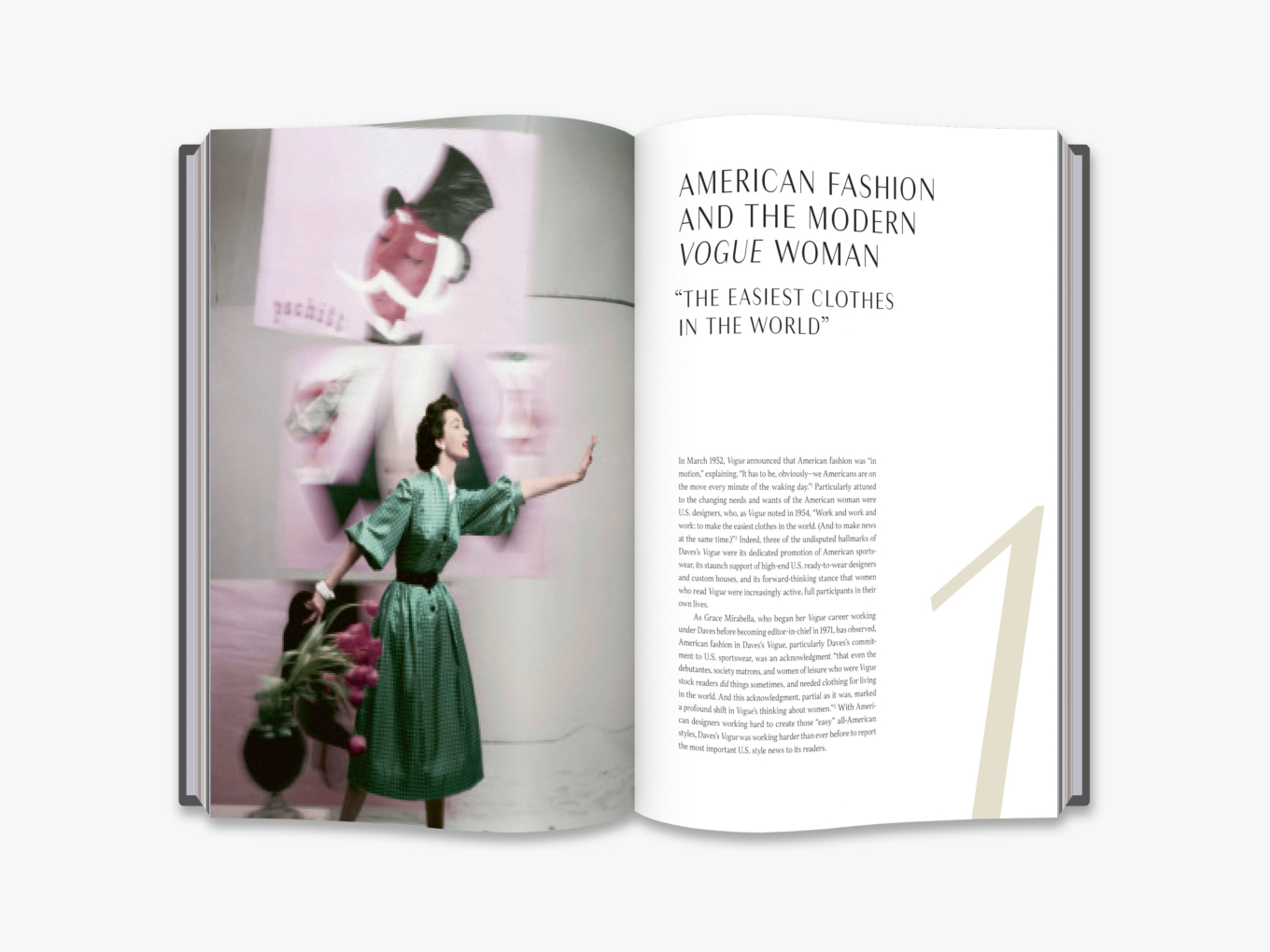 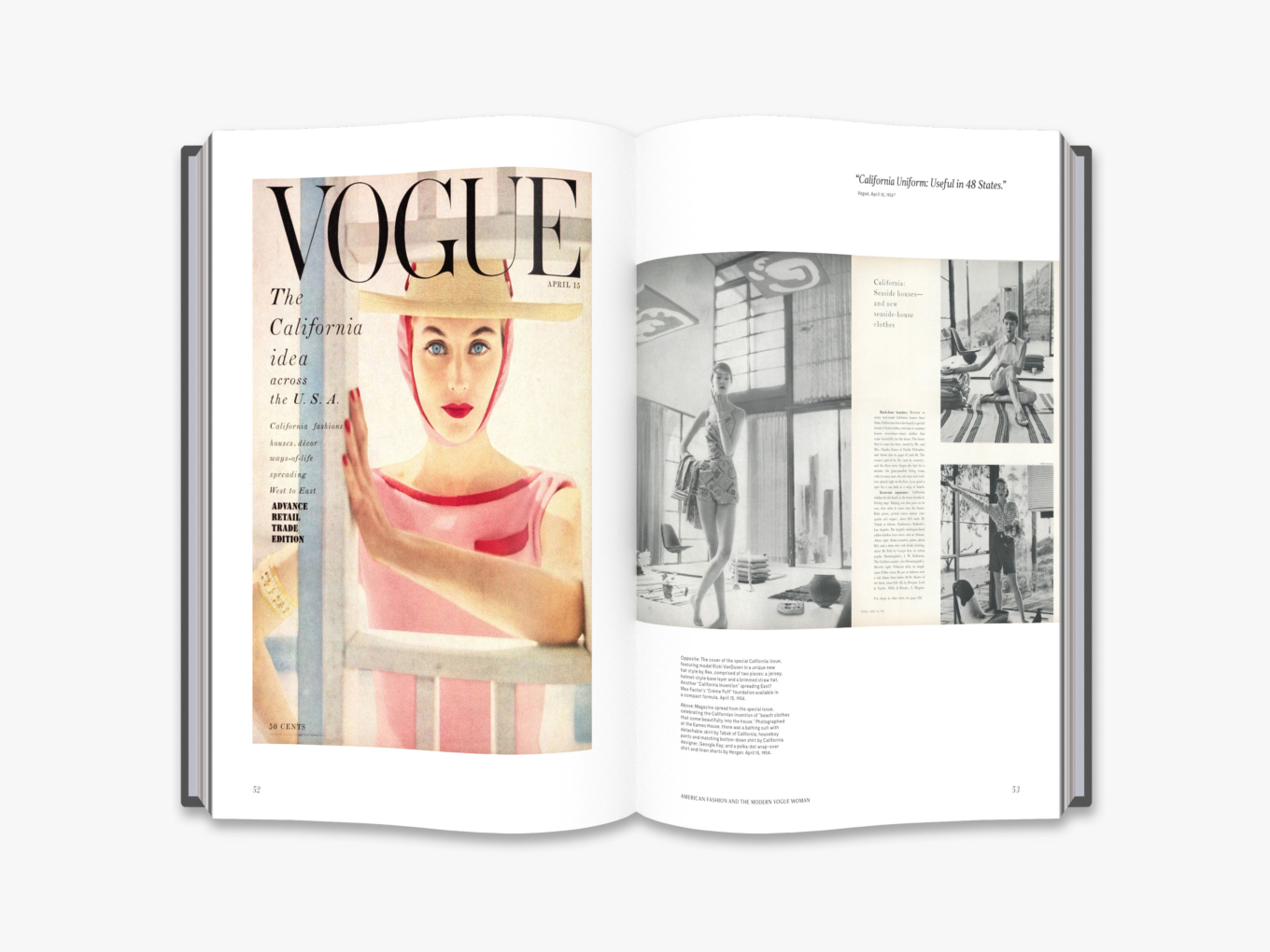 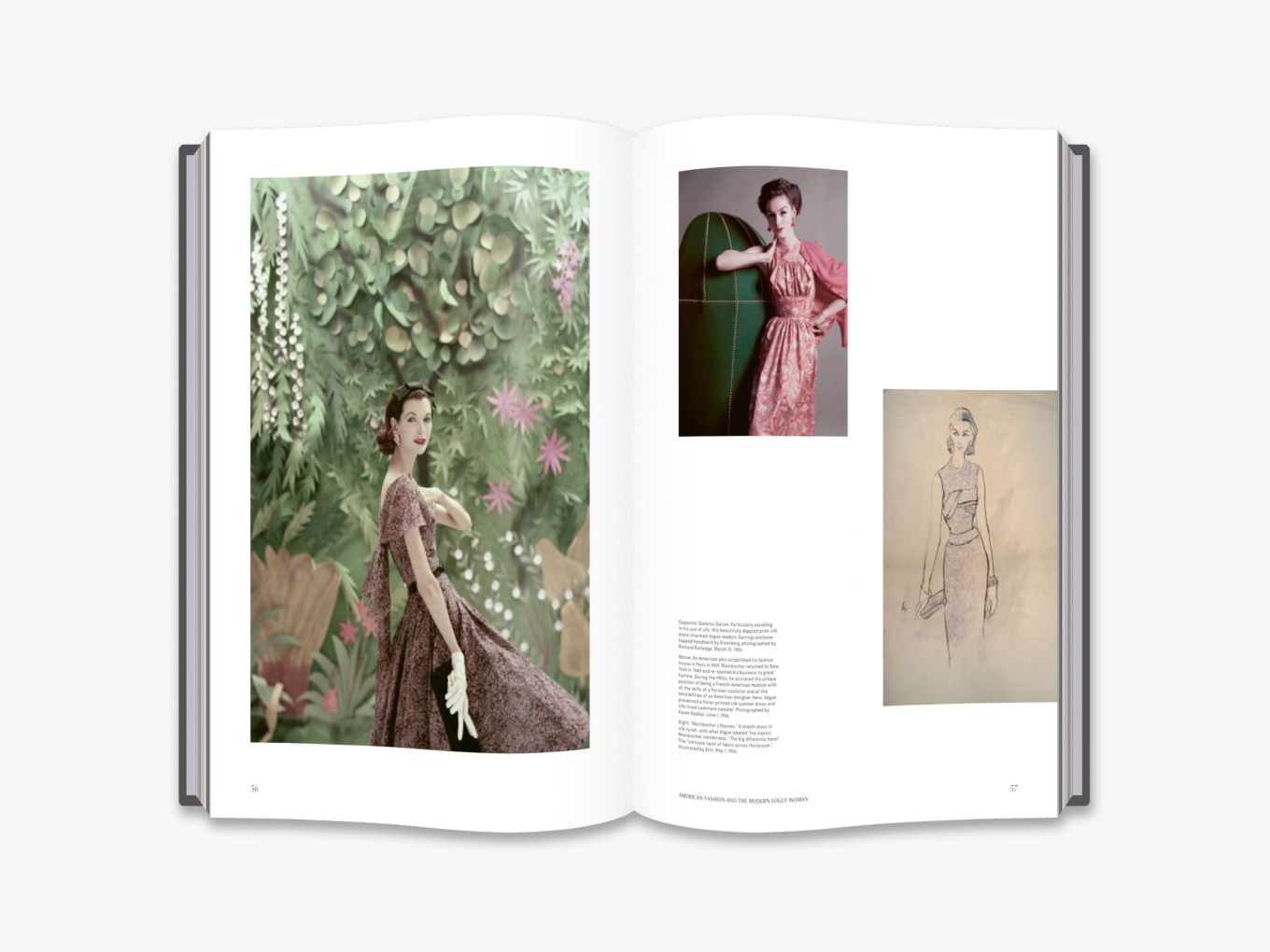 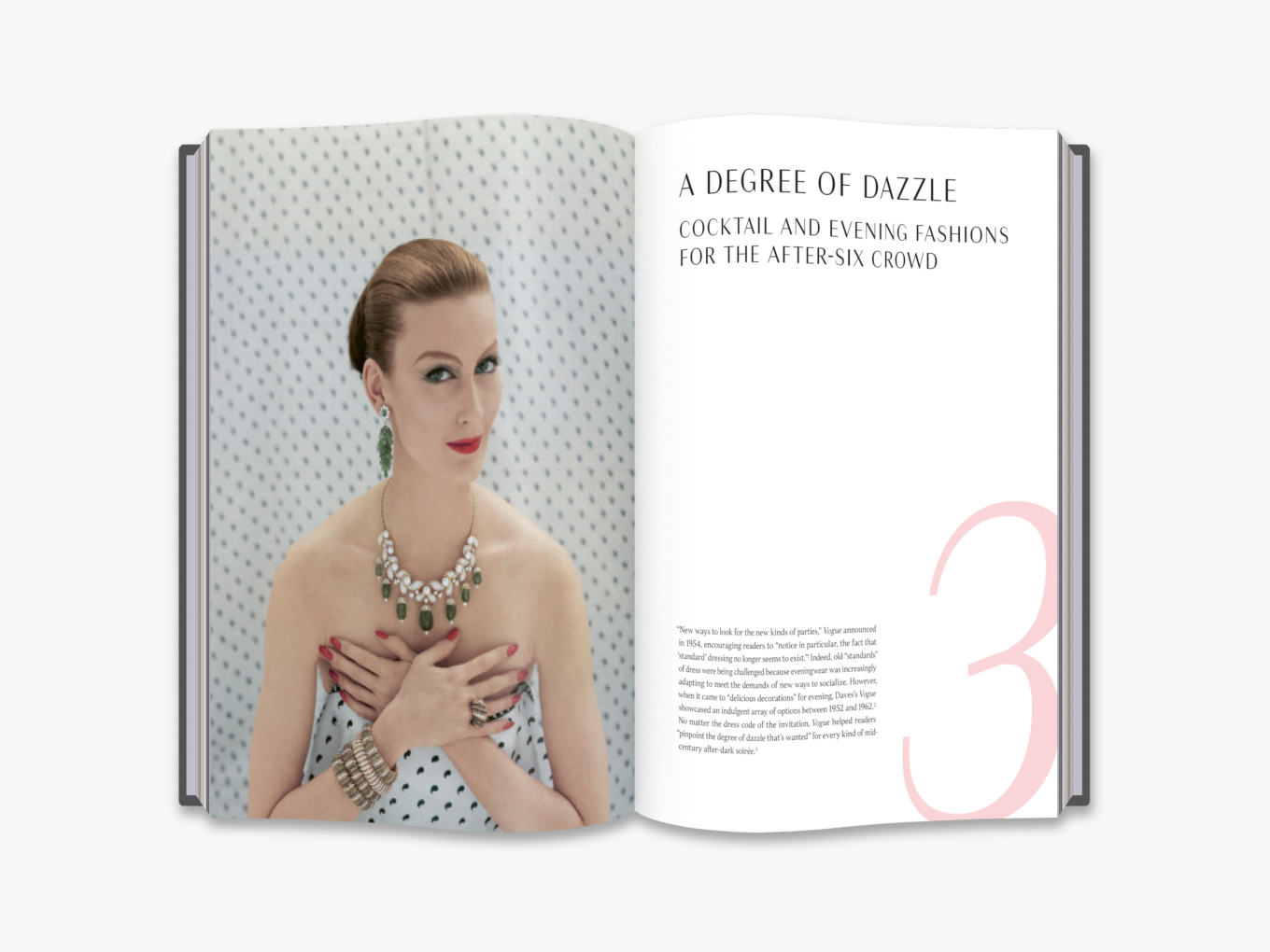 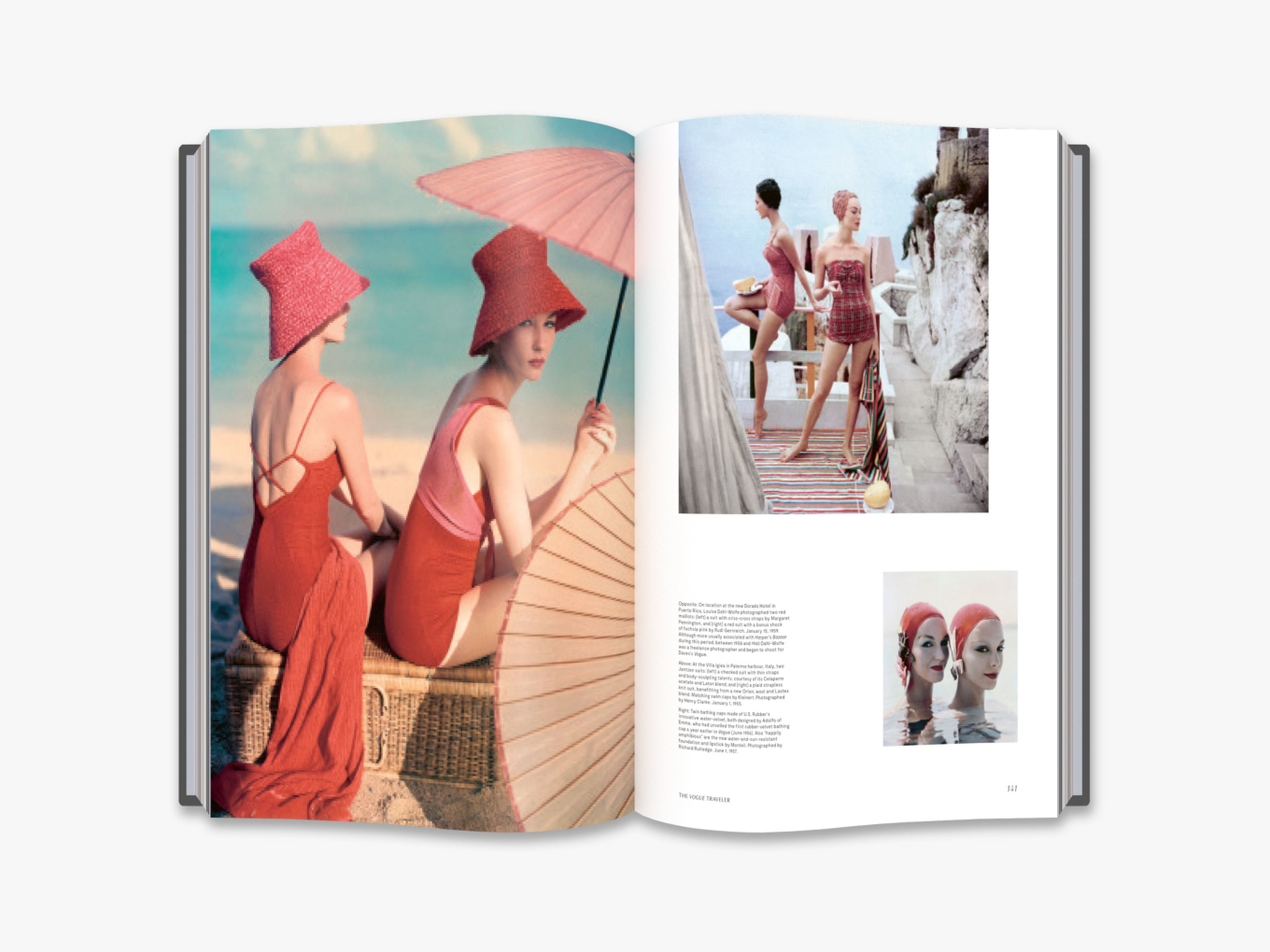 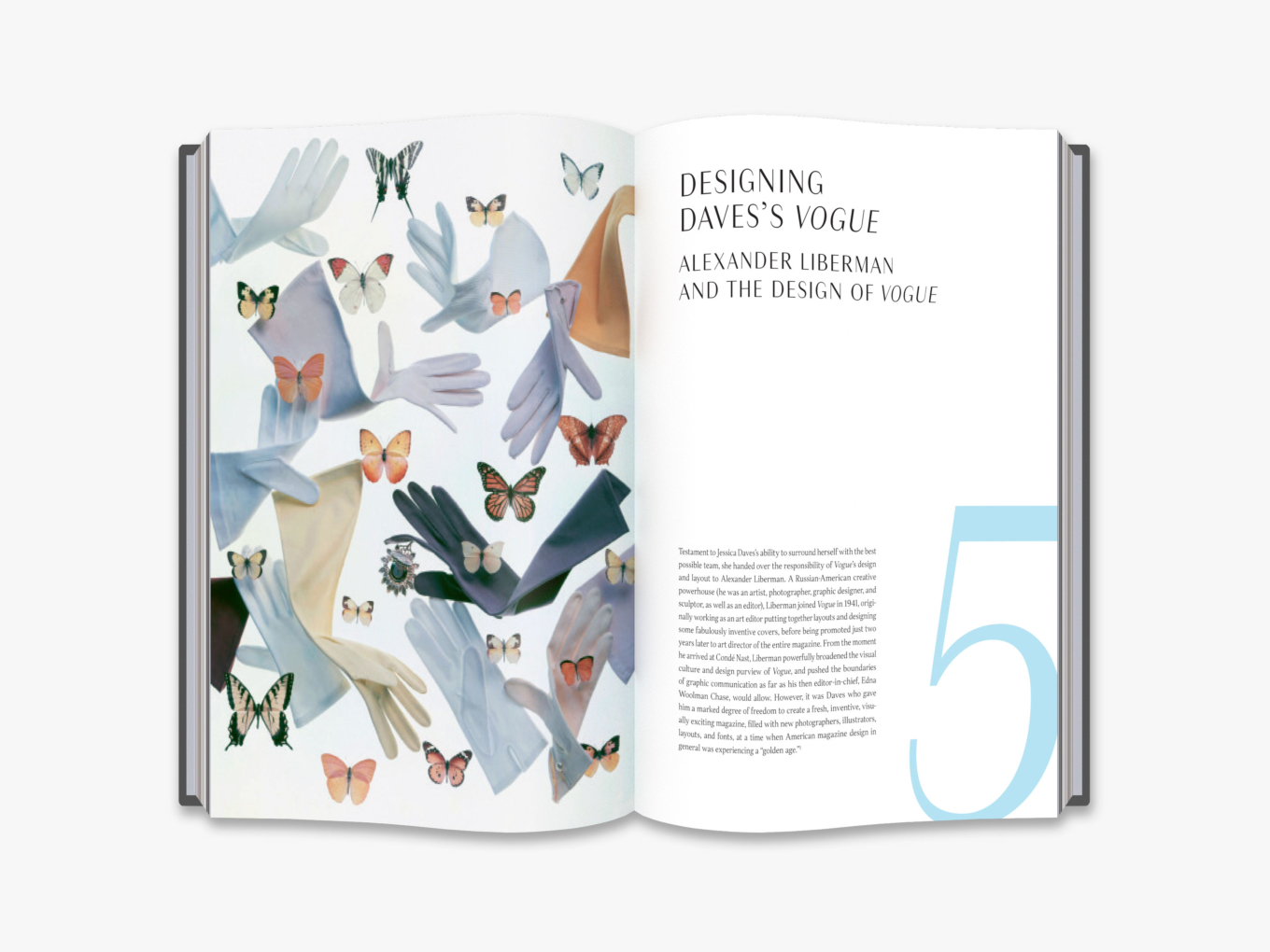 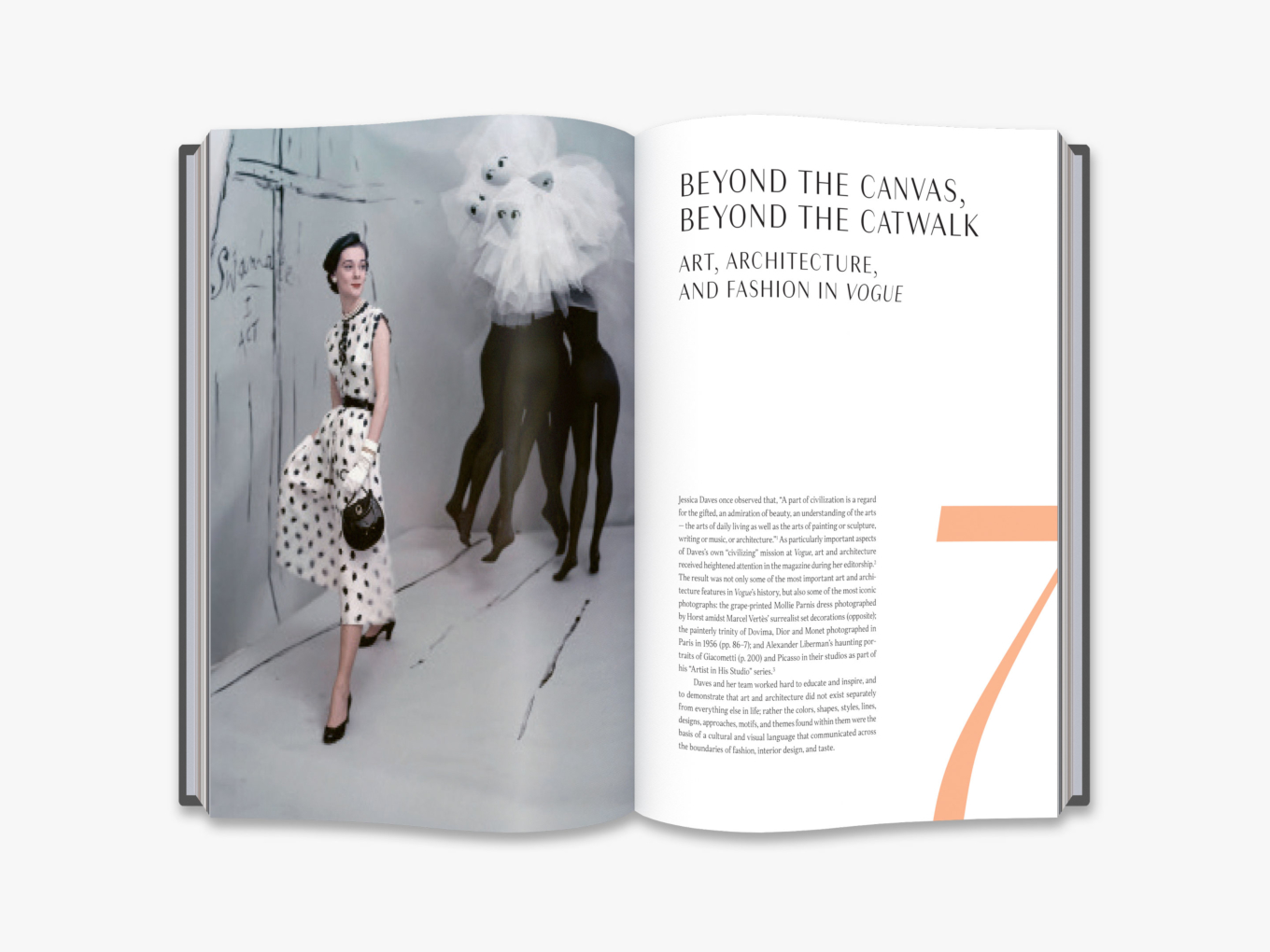 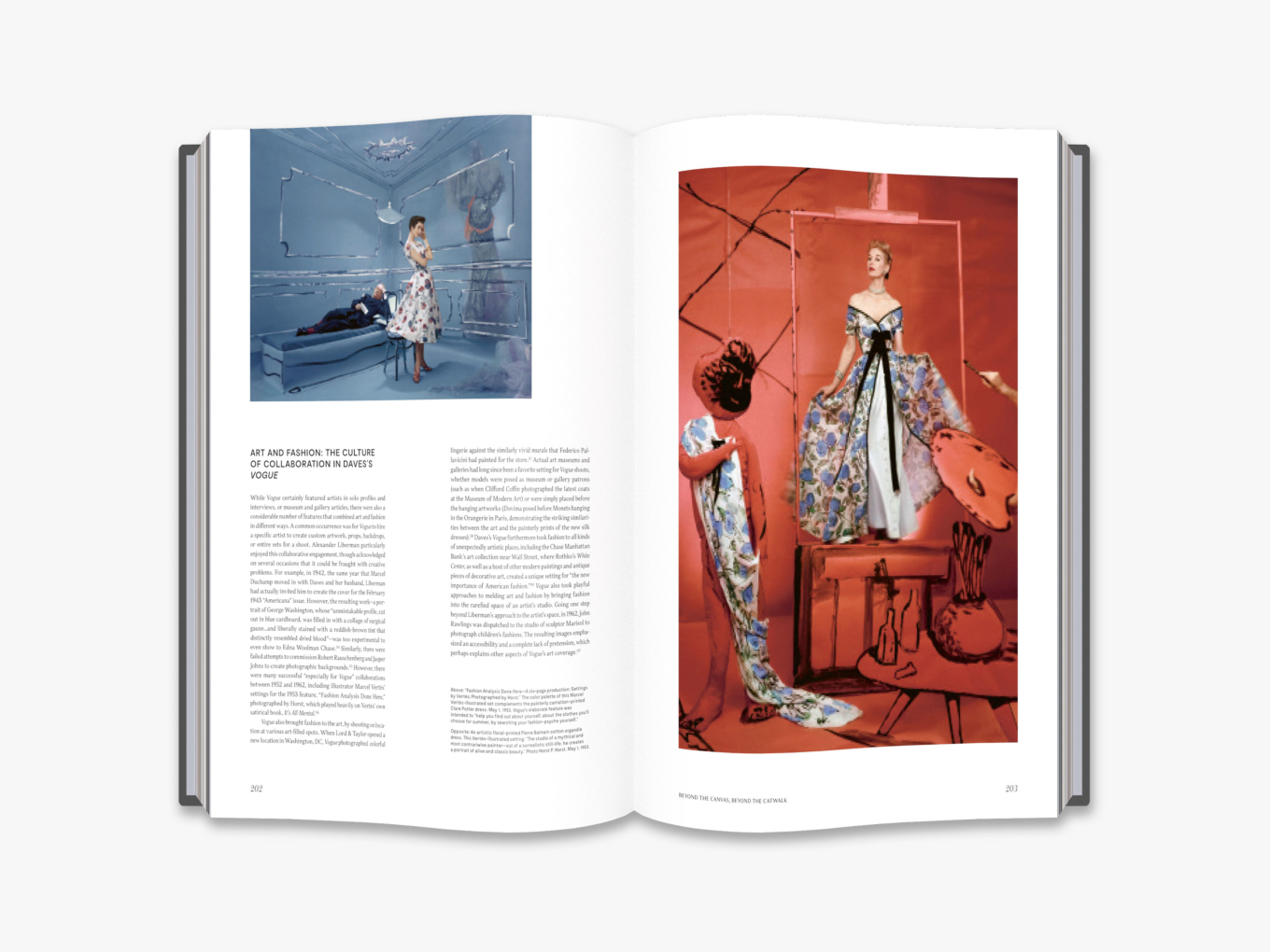