4 PHOTOBOOKS ON HOLIDAY RESORTS YOU MUST SEE 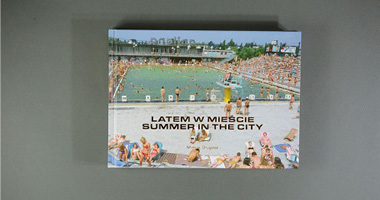 Written by Marta Kaźmierczak from bookoff

Discover the present and future condition of holiday resorts through the eyes of photographers who have documented the hot summer days. If you wish to escape the sweltering heat of these months, dive in the sea of photography and swim with the bookish tide, check out our books’ selection.

The Last Resort is the project that has placed Martin Parr- a member of the famous Magnum photo agency – amongst the world’s leading photographers and gave rise to the adjective ‘parresque,’ meaning in the style of Martin Parr. The photograph depicts dirty beaches, spoiled brats and slovenly bodies of holidaymakers against the backdrop of a seaside resort in New Brighton way past its prime. The series attracted harsh criticism for the contemptuous portrayal of working-class people. Parr’s camera points at the mundane, the tripe and slightly absurd routine of everyday life that is elevated into the photographs’ main subject. Shot with a flash, the photographs have got saturated colours and dynamic compositions. Despite the controversies, the Last Resort is still a widely popular and acclaimed photo series that brought Martin Parr international fame. 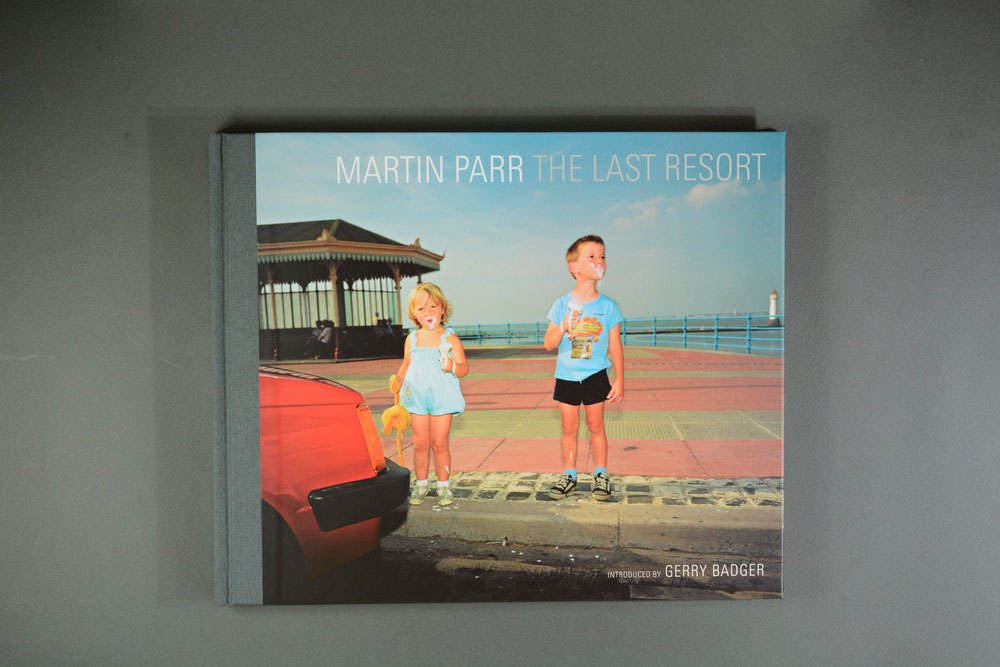 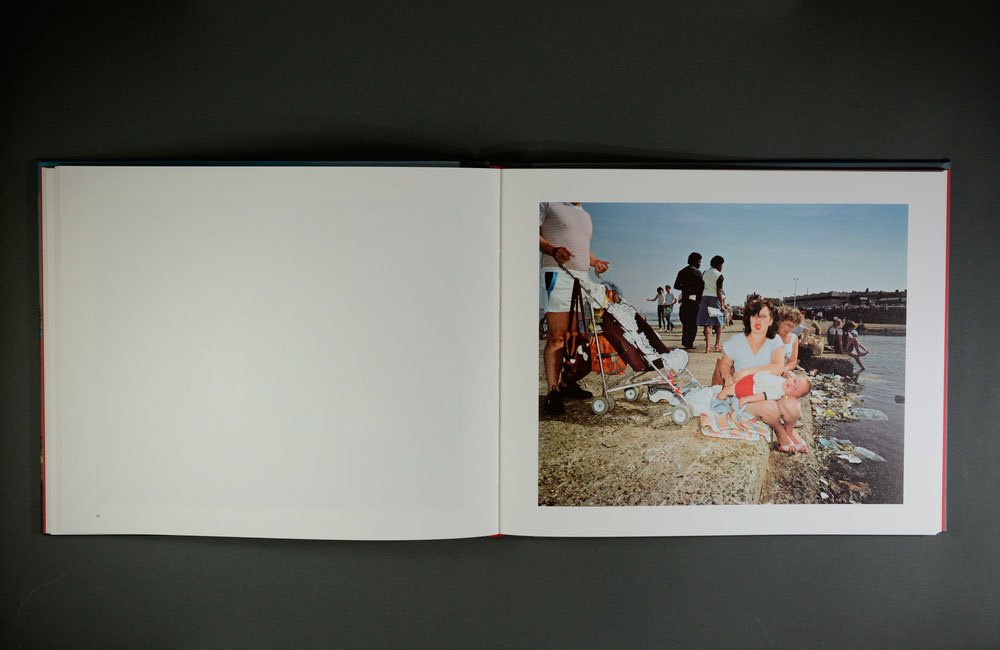 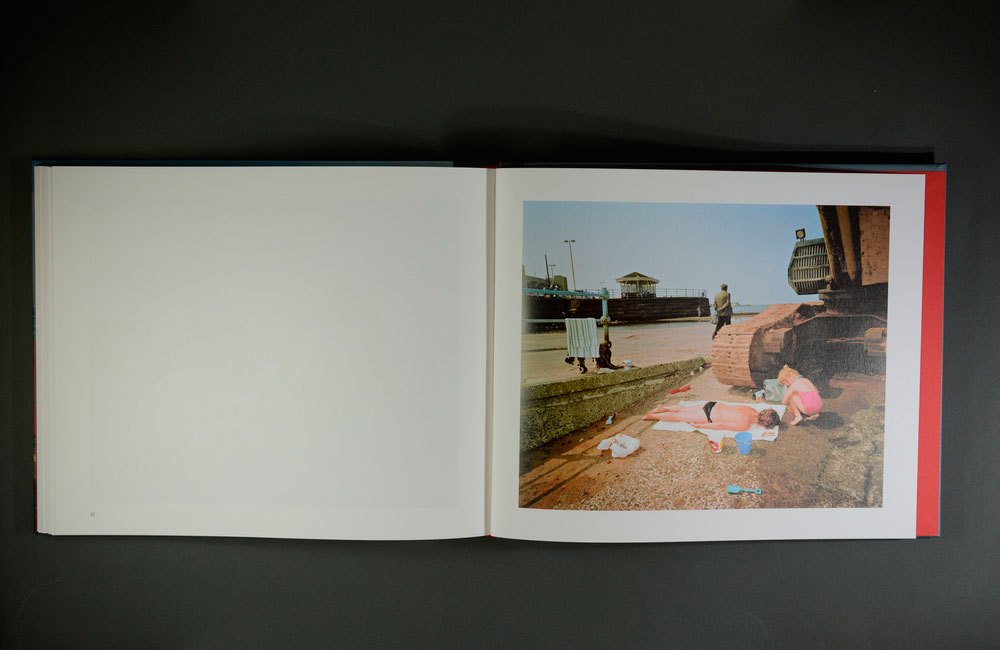 Summer in the City
Mikołaj Długosz

Memories fade. People tend to have a vague recollection of their childhoods spent in the nostalgic years of the 1970s or 1980s when the sun was always shining on green stretches of land and everyone was just bursting with carefree happiness. Mikołaj Długosz takes us on a trip down the memory lane. His collection of the photographs originate from the archives of the institution that used to produce holiday postcards in the Polish People’s Republic. The postcards present tourist attractions and local products, which local communities were the most proud of. Additionally, the photo album includes maps pinpointing the precise locations of the places depicted on each photograph. The series is a perfect guide around some of the most popular holiday destinations of the bygone era. 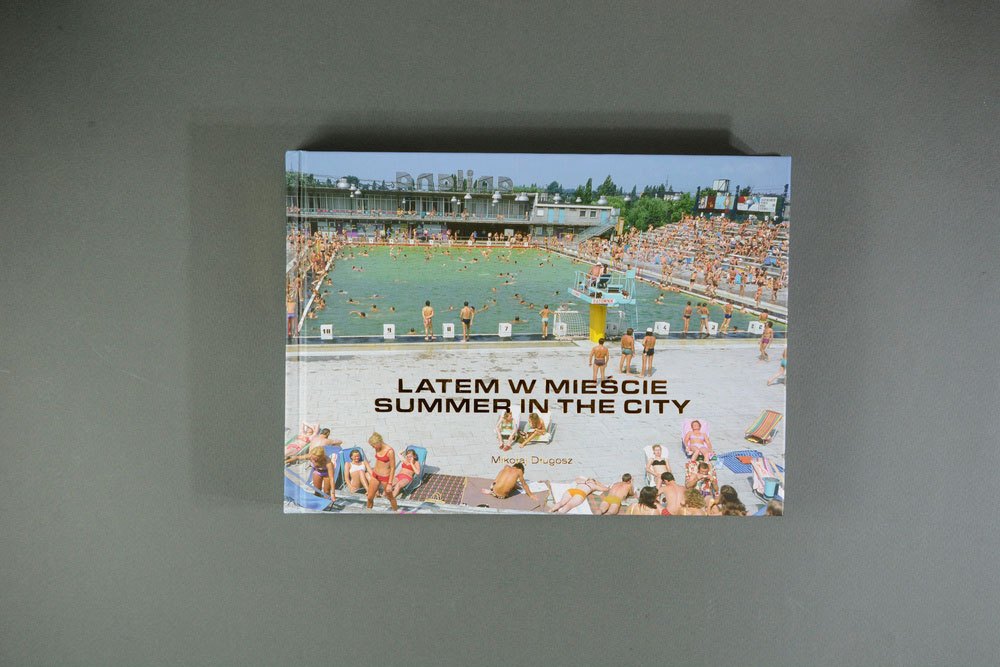 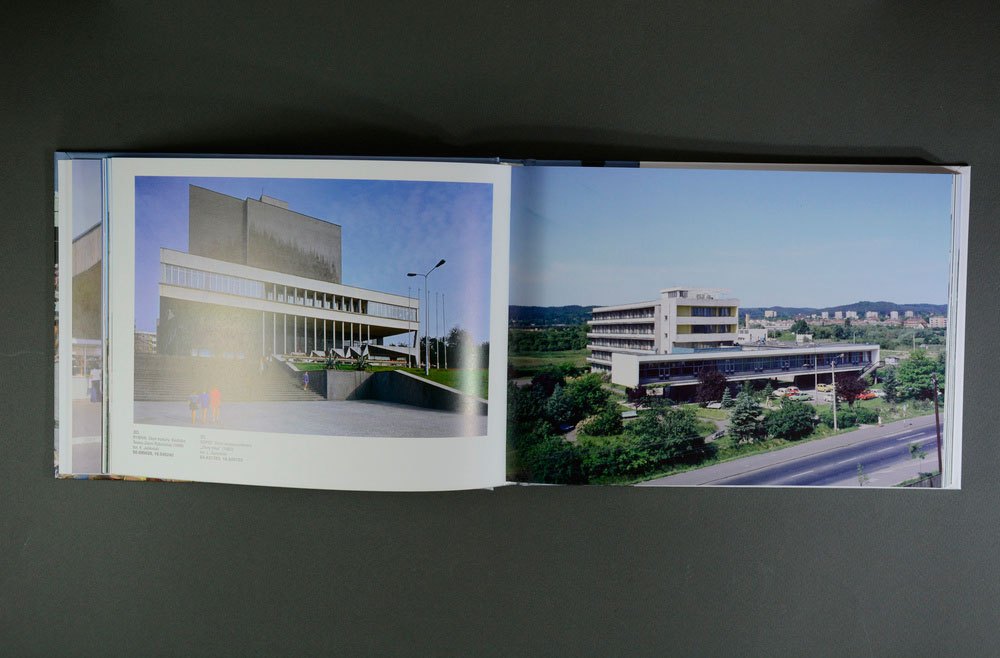 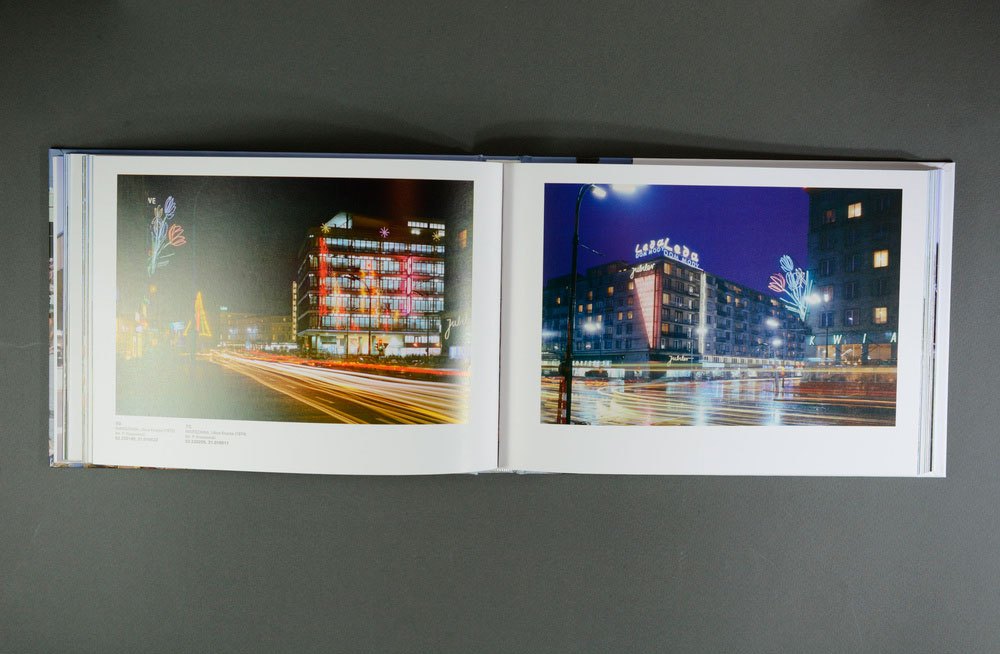 Postcard From the Past
Tom Jackson

In Postcard From The Past, Tom Jackson has gathered a collection of the funniest, weirdest and most moving real messages from the backs of old postcards. Tom Jackson, the director of a TV advertising agency, has been collecting old postcards for years. A while ago, he started posting the best bits on his Twitter. His account has gathered over 50 thousand followers and the tweets have been published in a book. When asked about the emerging common themes, Jackson said: “The weather is an absolute obsession. People often talk about how they’re eating well because the cards come from the time when people didn’t eat out very much, except on holiday.” 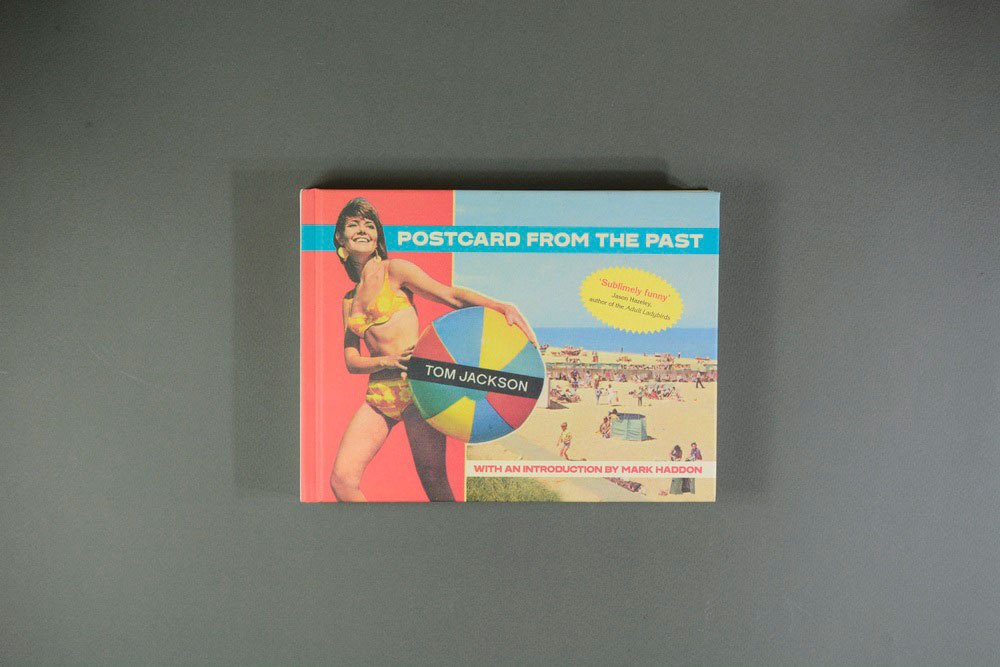 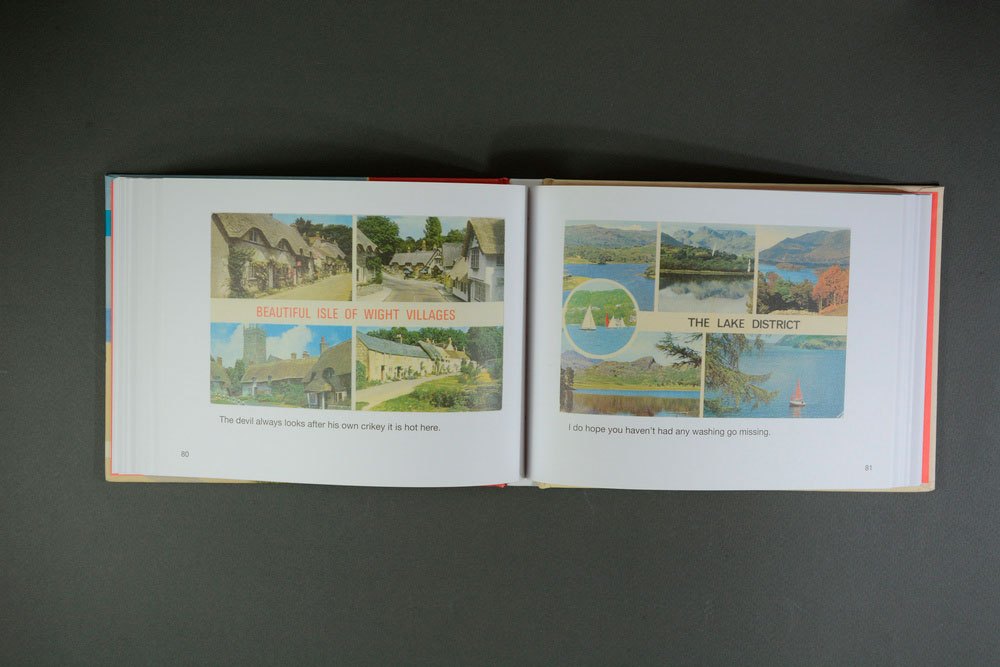 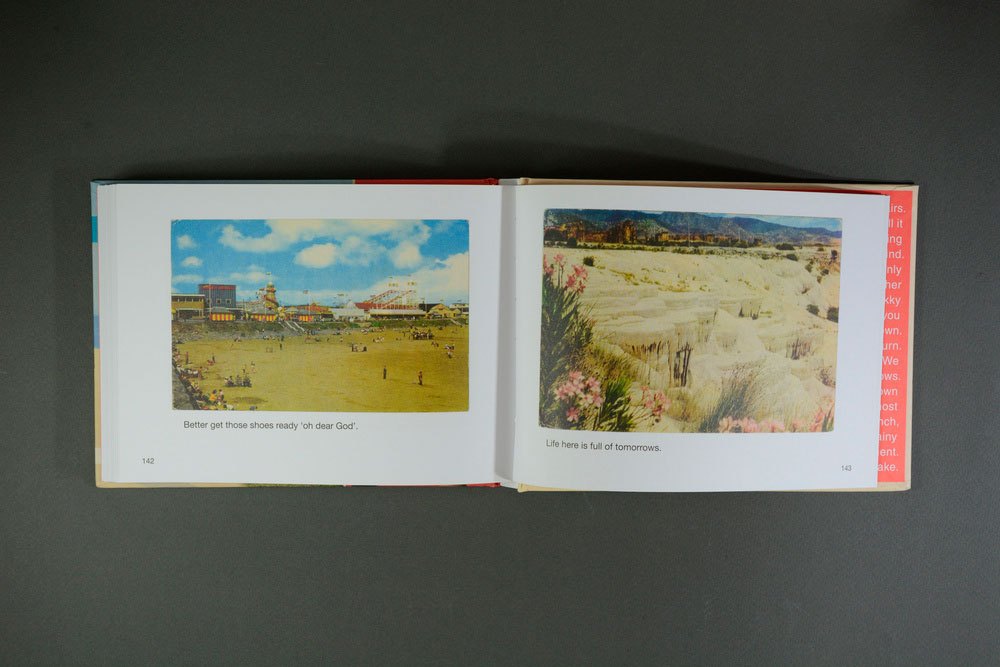 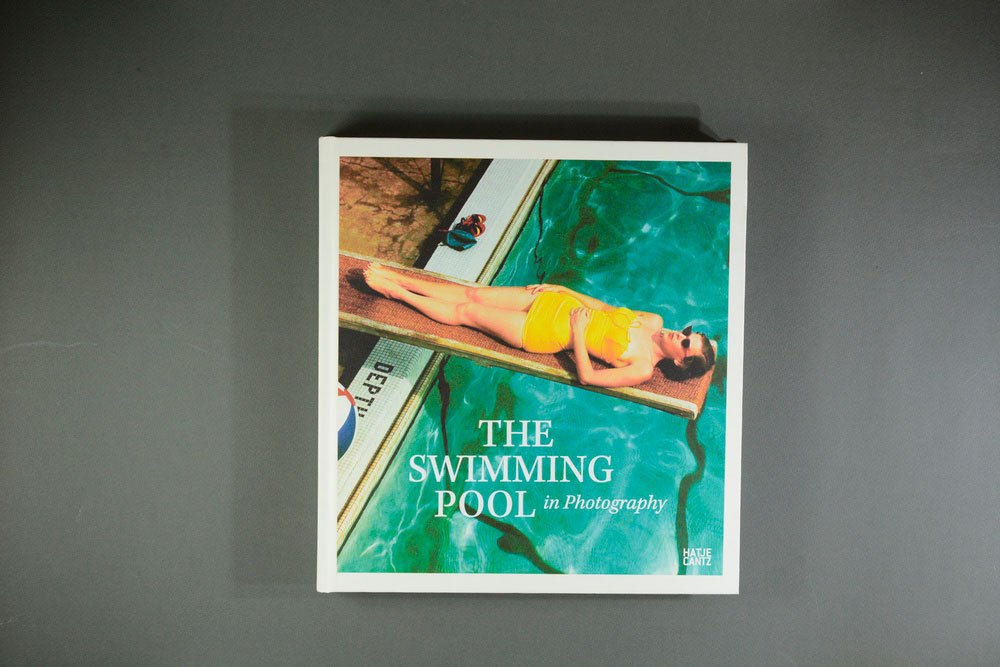 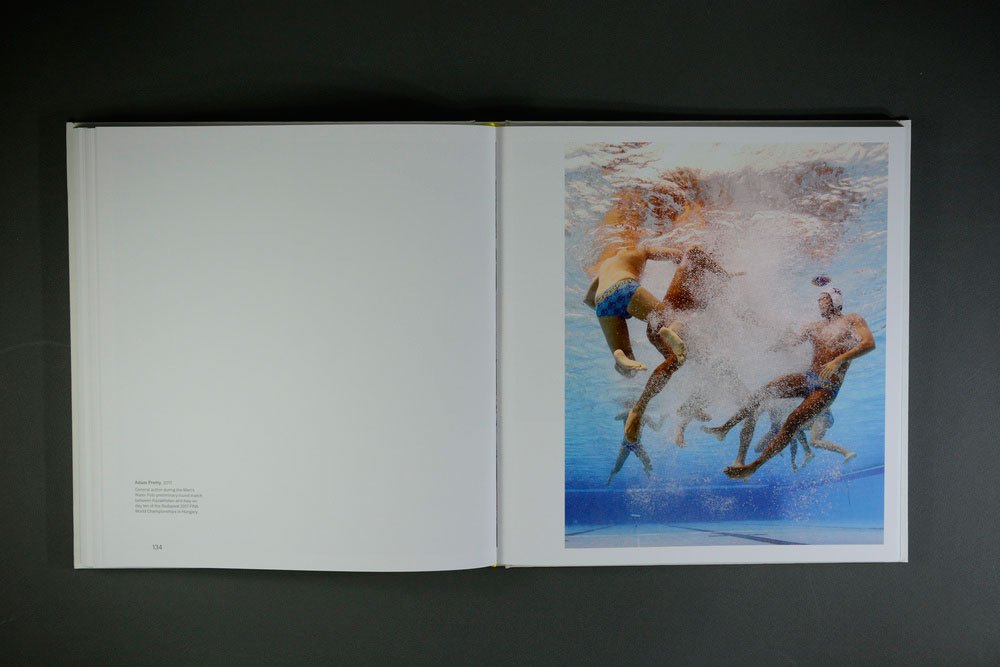 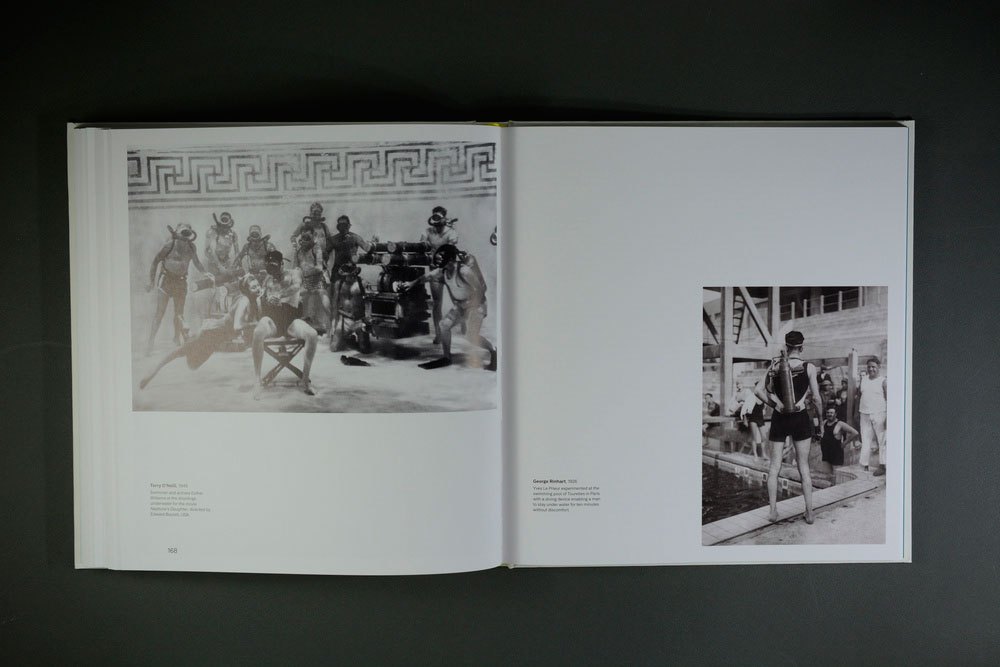 Books listed above are available at Bookoff bookstore: www.bookoff.pl

All photos by bookoff

Postcard From The Past

The Swimming Pool in Photography