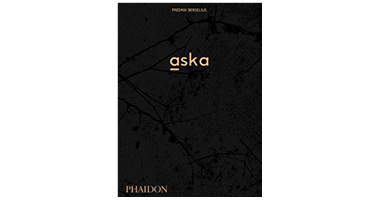 Aska is the first book from chef Fredrik Berselius. This chef monograph takes the reader on his journey to New York City from Sweden, finding an 1860s Brooklyn warehouse, and conceiving every aspect of his restaurant, far beyond the food. At Aska, which, within six months of re-opening at its present location was awarded two Michelin stars, Berselius has created an intimate dining experience with a seasonally driven ambitious tasting menu. This book celebrates his Nordic- inspired dishes with 40 recipes, evocative personal writing, and stunning photography.

Originally from Sweden, Fredrik Berselius has spent most of his culinary career in New York. He opened Aska in its original location in 2012, where he was recognized for bridging the culinary heritage of his upbringing with the immediate environs of his Brooklyn address. In 2016, he reopened Aska in a new location where it was shortly thereafter awarded two Michelin stars. Find Fredrik on Instagram @fredrikberselius and @askanyc 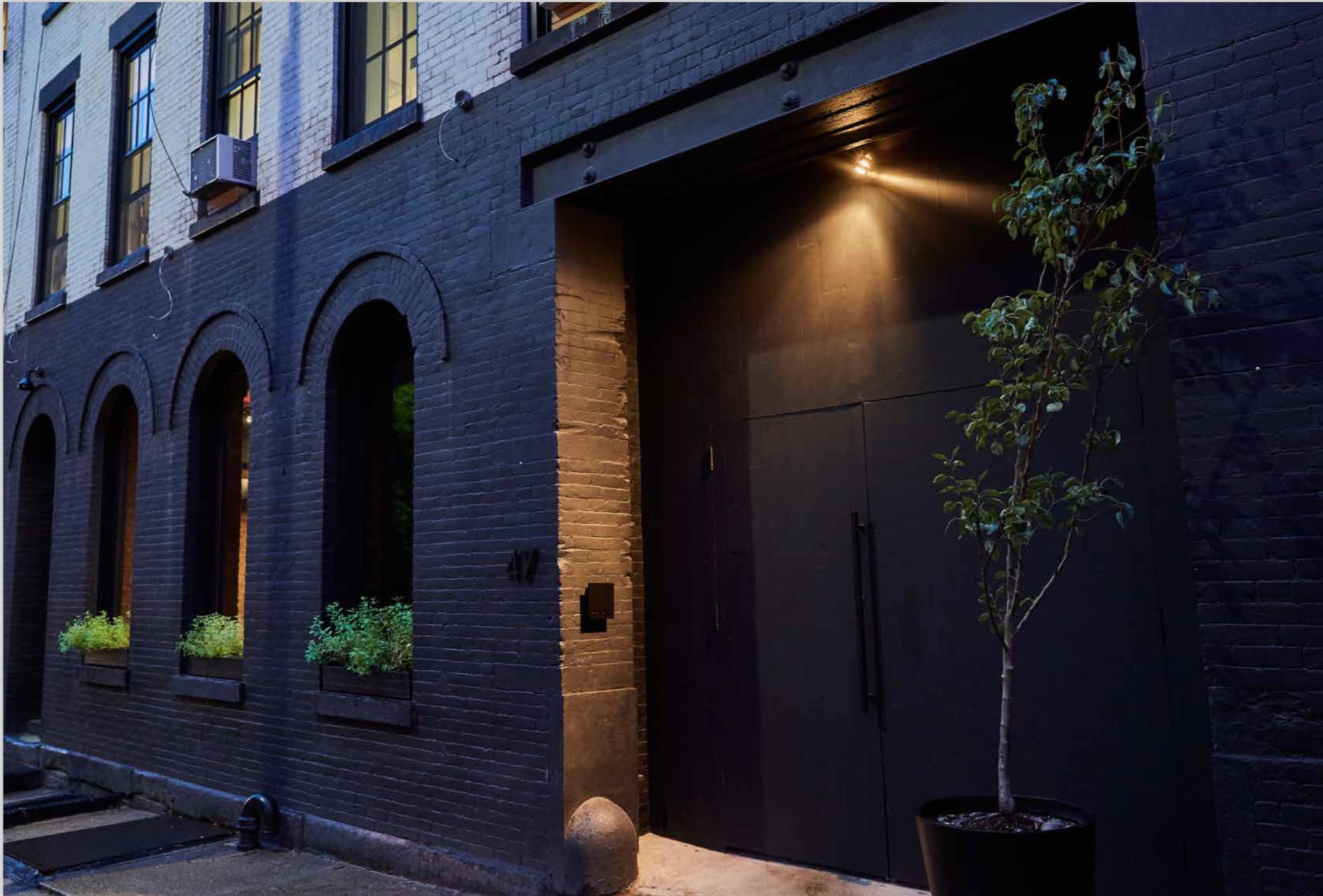 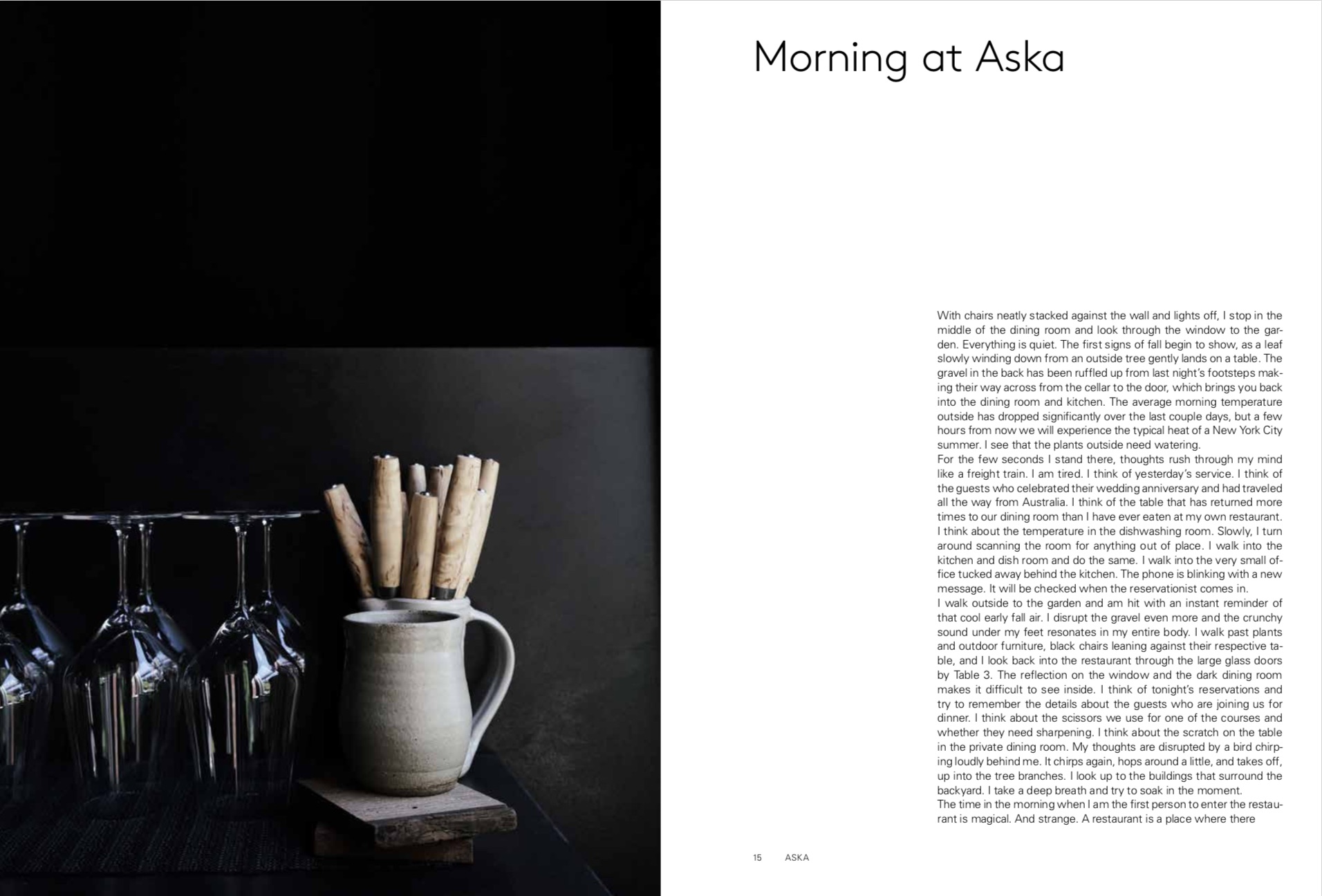 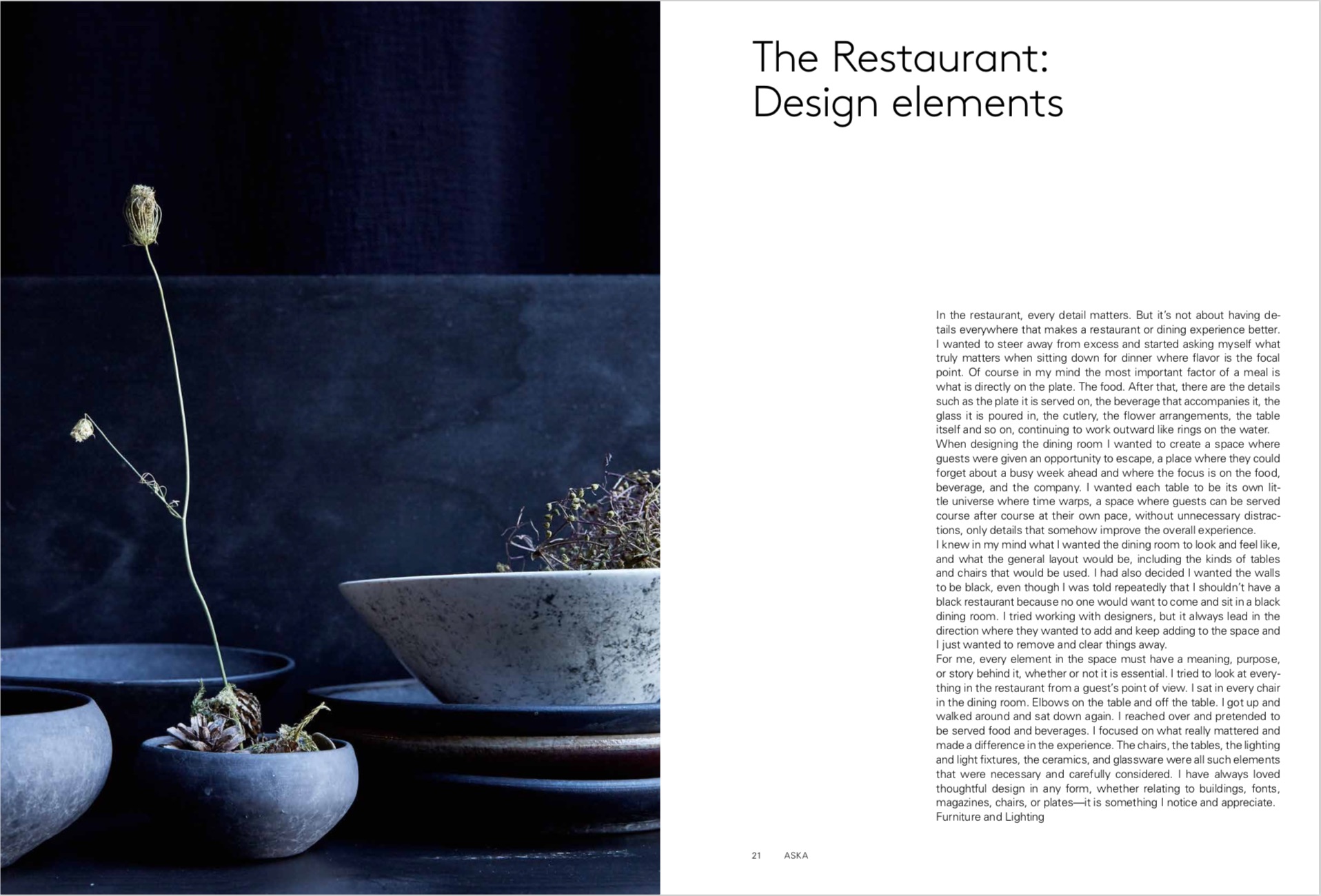 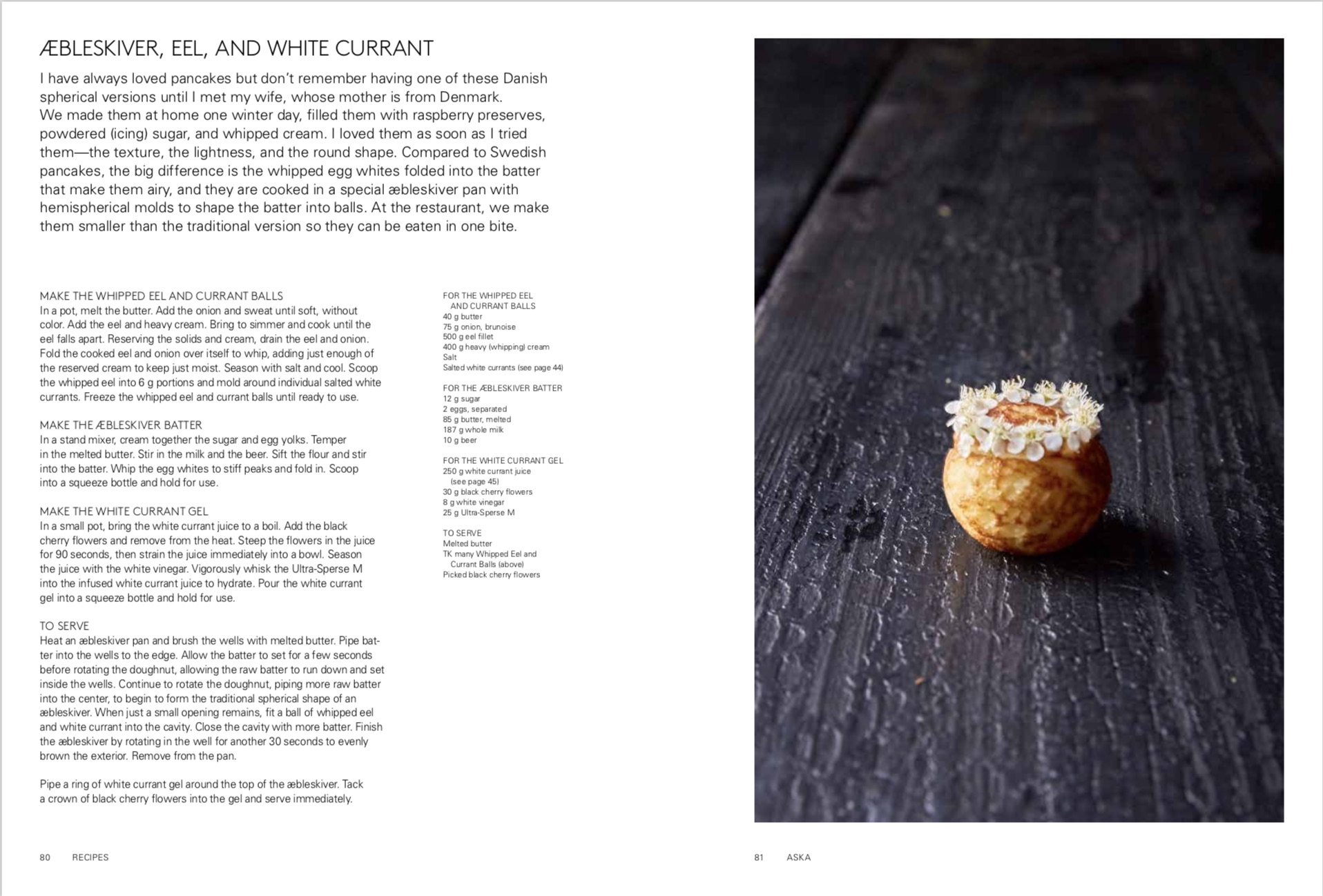 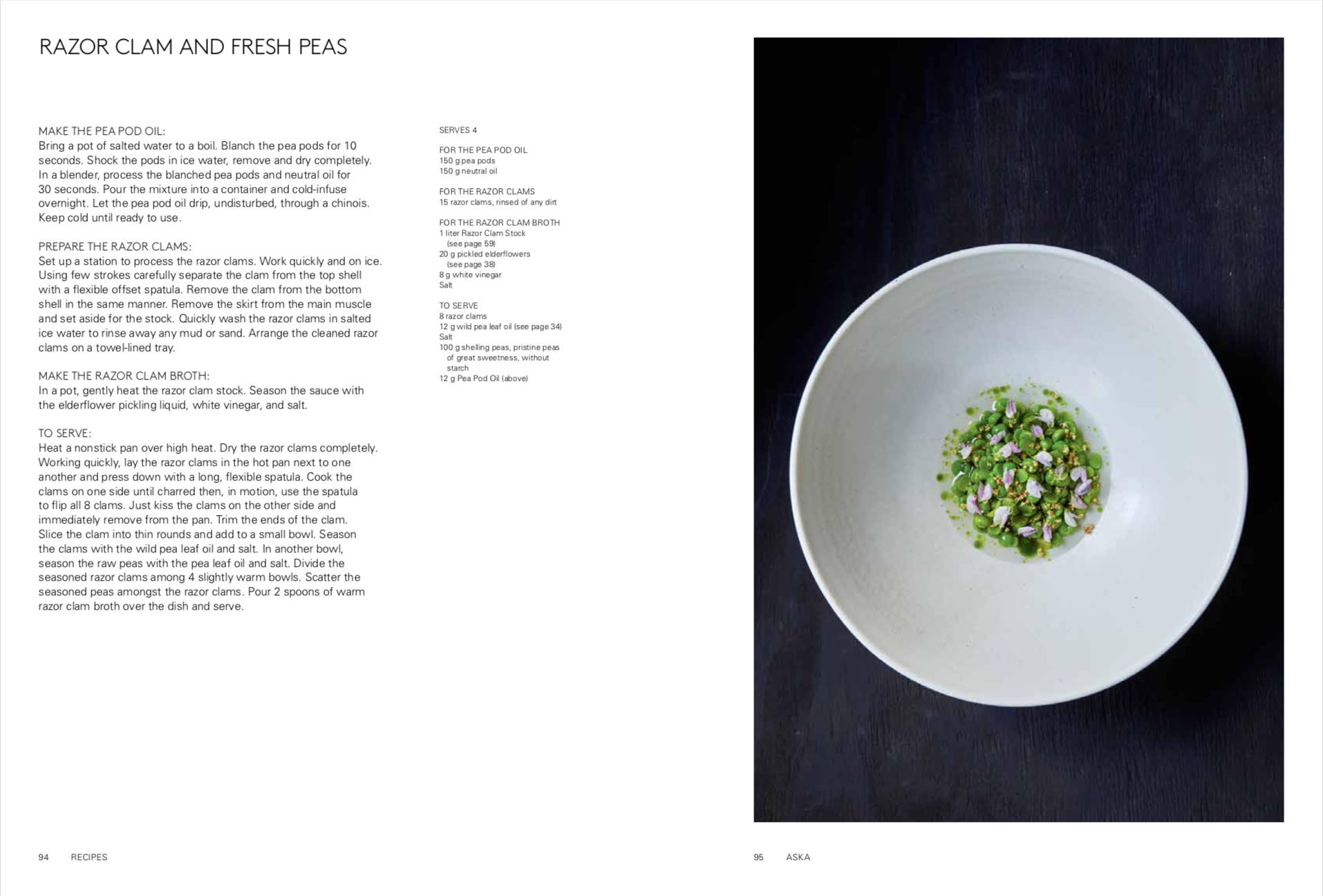 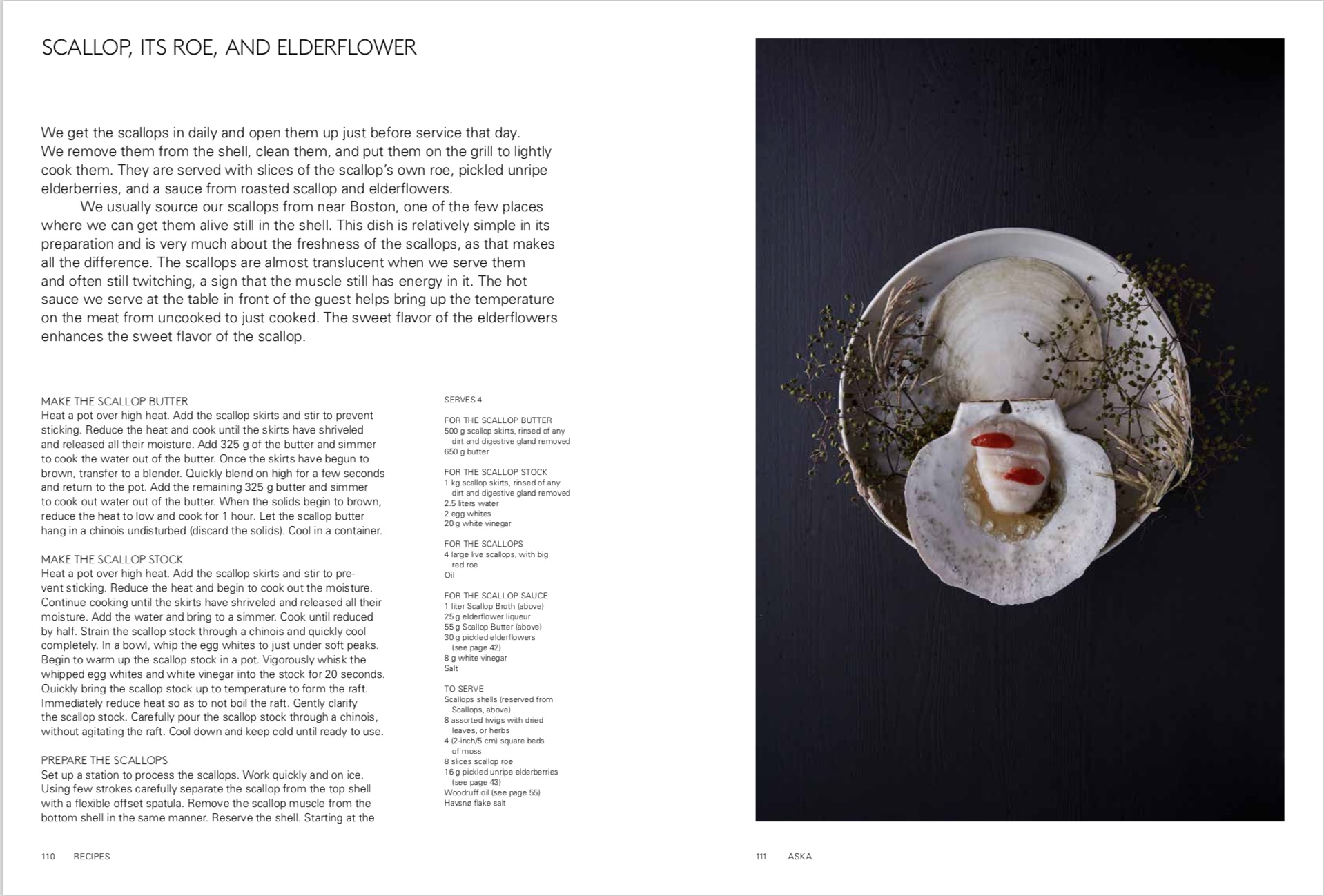 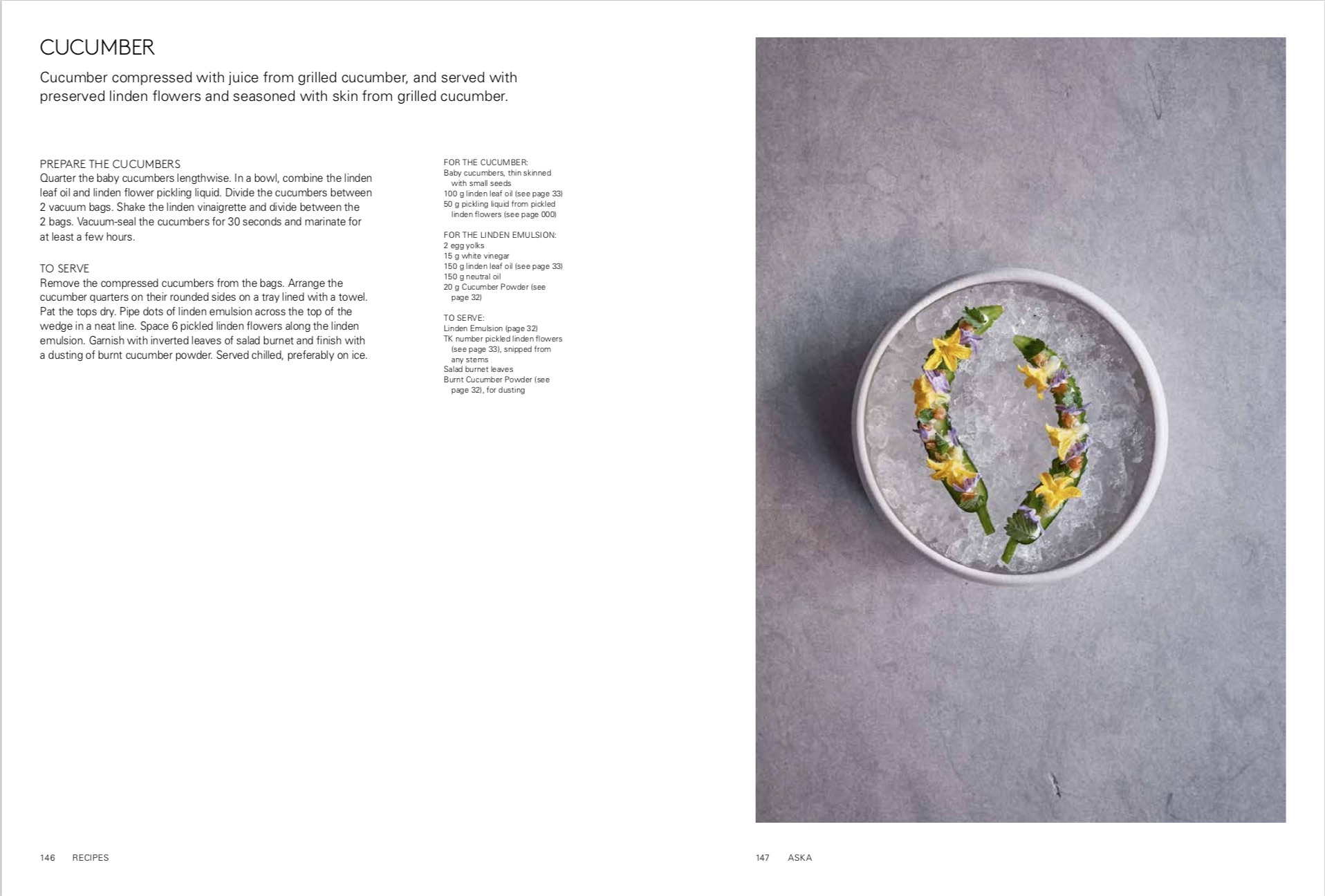 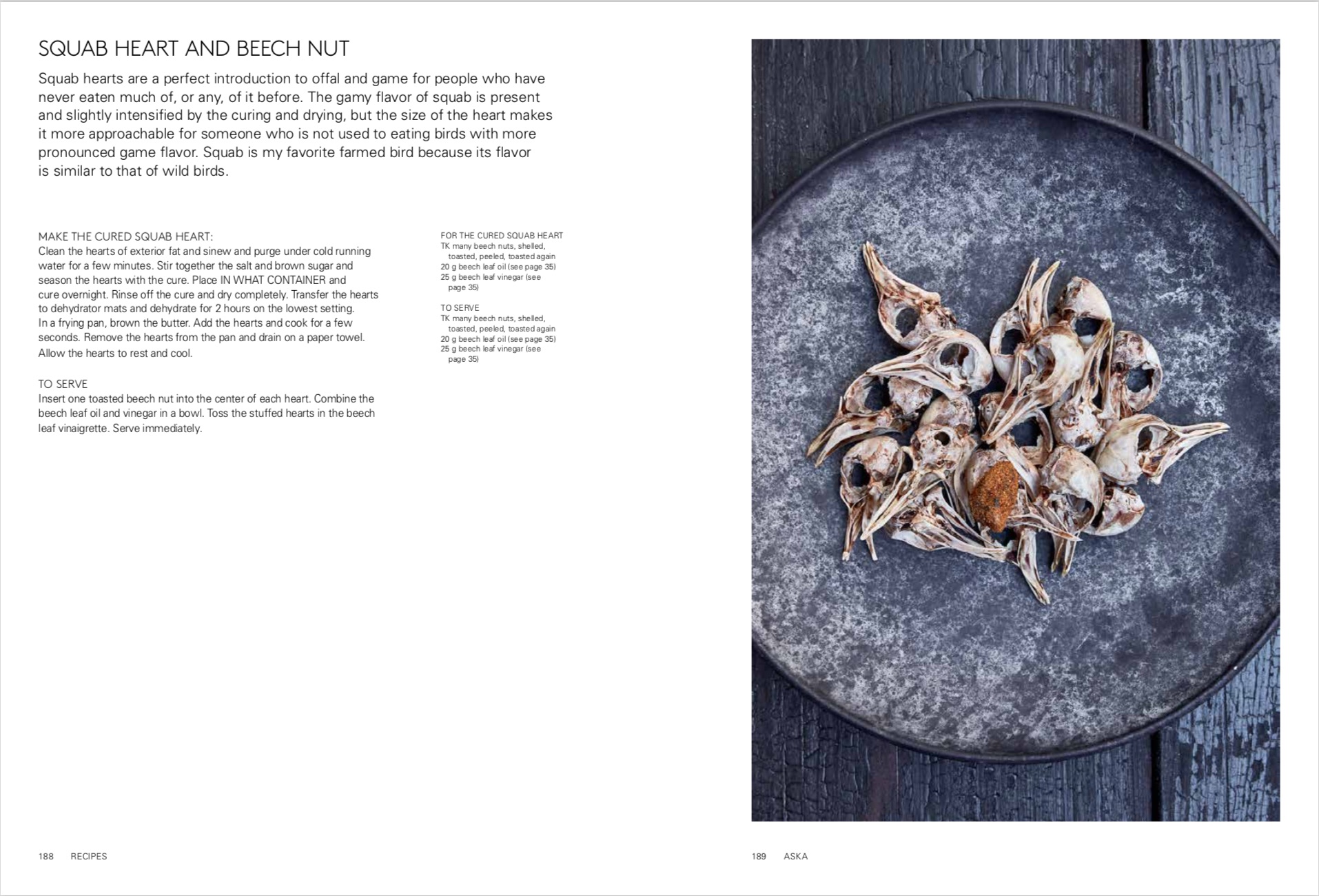