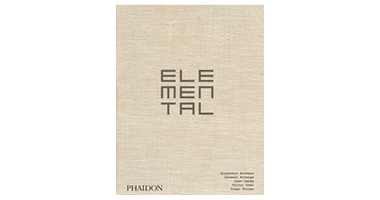 Based in Santiago, Chile, Elemental epitomises a new generation of pioneering, socially engaged architects. Led by Pritzker Prize-winner Alejandro Aravena, Elemental specializes in innovative, and humane public-interest projects, working on both large and small scales across Chile, the USA, Mexico, Switzerland, and China. This book beautifully, often irreverently, displays Elemental’s unique working methods and philosophy: each project – from structures like Anacleto Angelini UC Innovation Centre to residences and pioneering reconstruction plans – is accompanied by Aravena’s engaging texts, bringing to life his understanding of civil society and the built environment.

Chilean-based Alejandro Aravena established his own practice in 1994. From 2000 until 2005, he taught at Harvard, where he founded Elemental with Andrés Iacobelli. In 2010 he was made an International Fellow of RIBA. In 2016 he curated the Venice Biennale and received the Pritzker Prize. 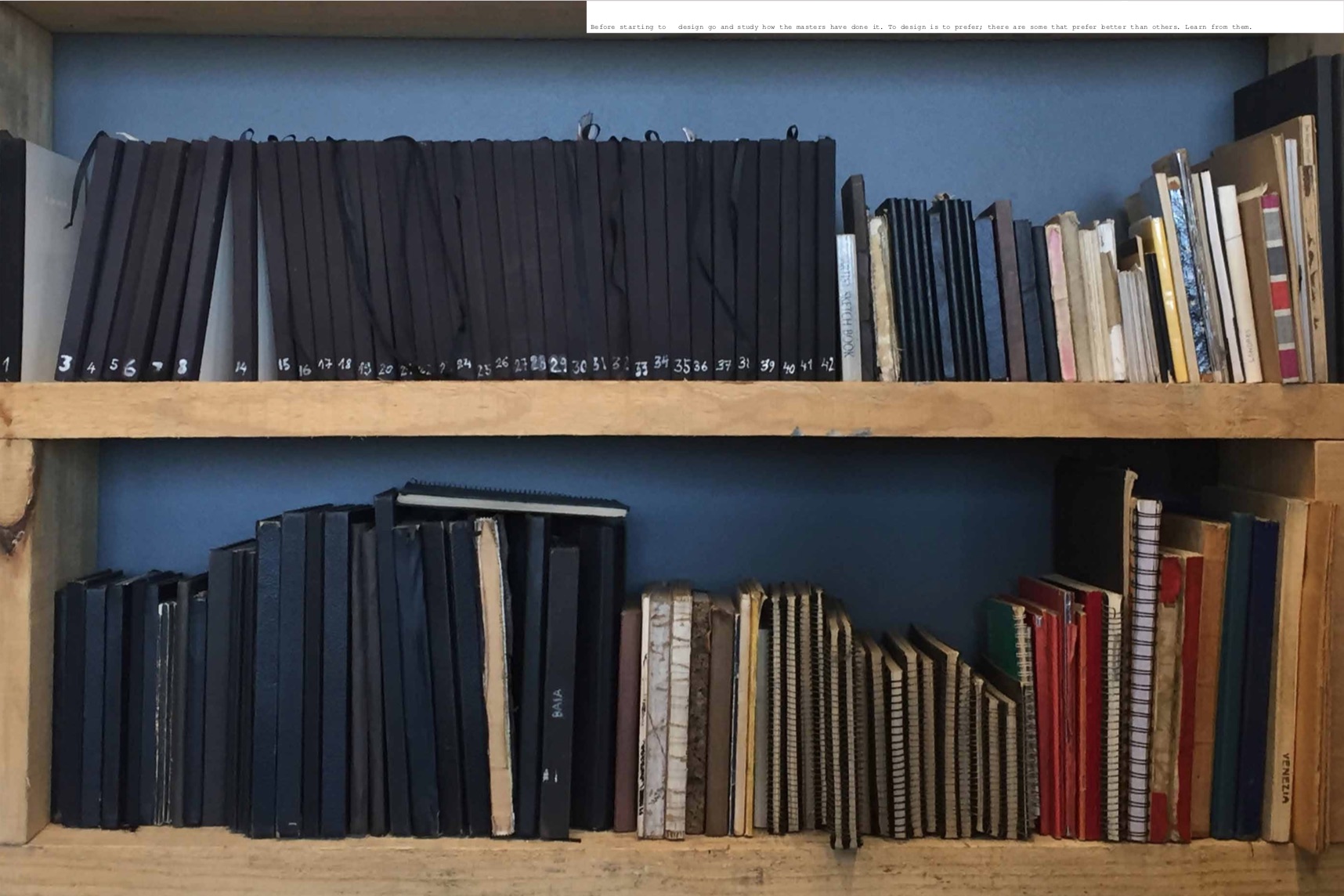 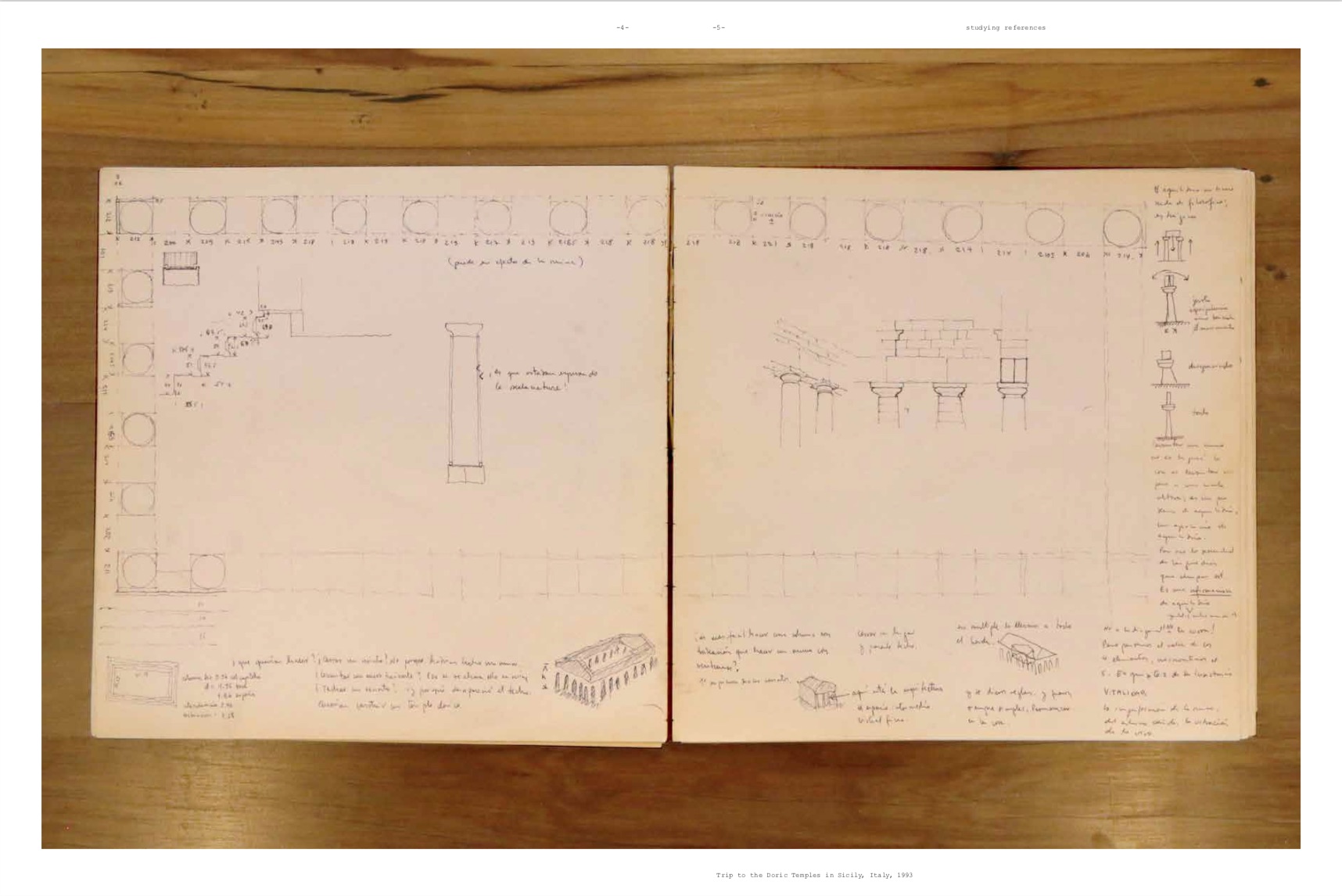 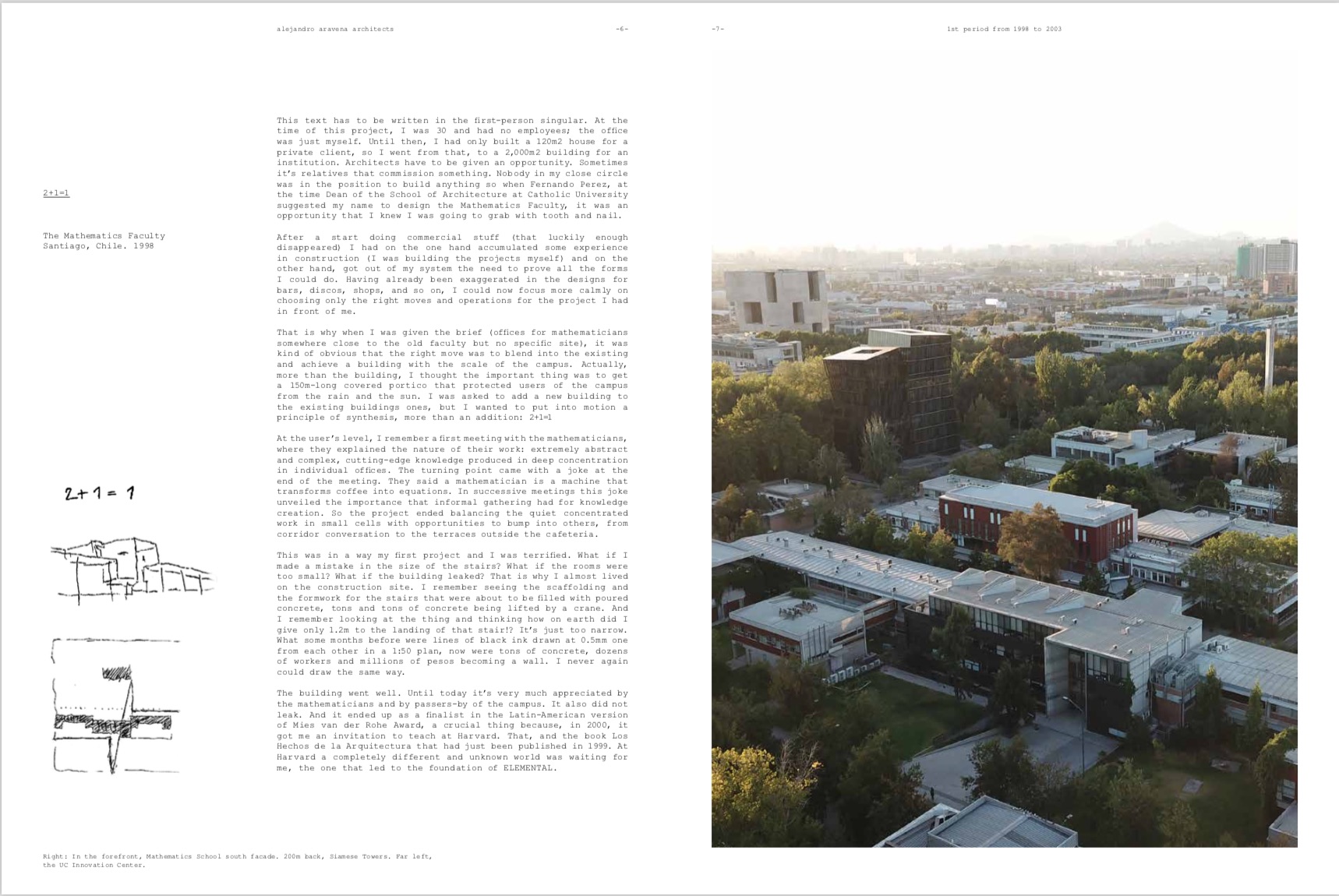 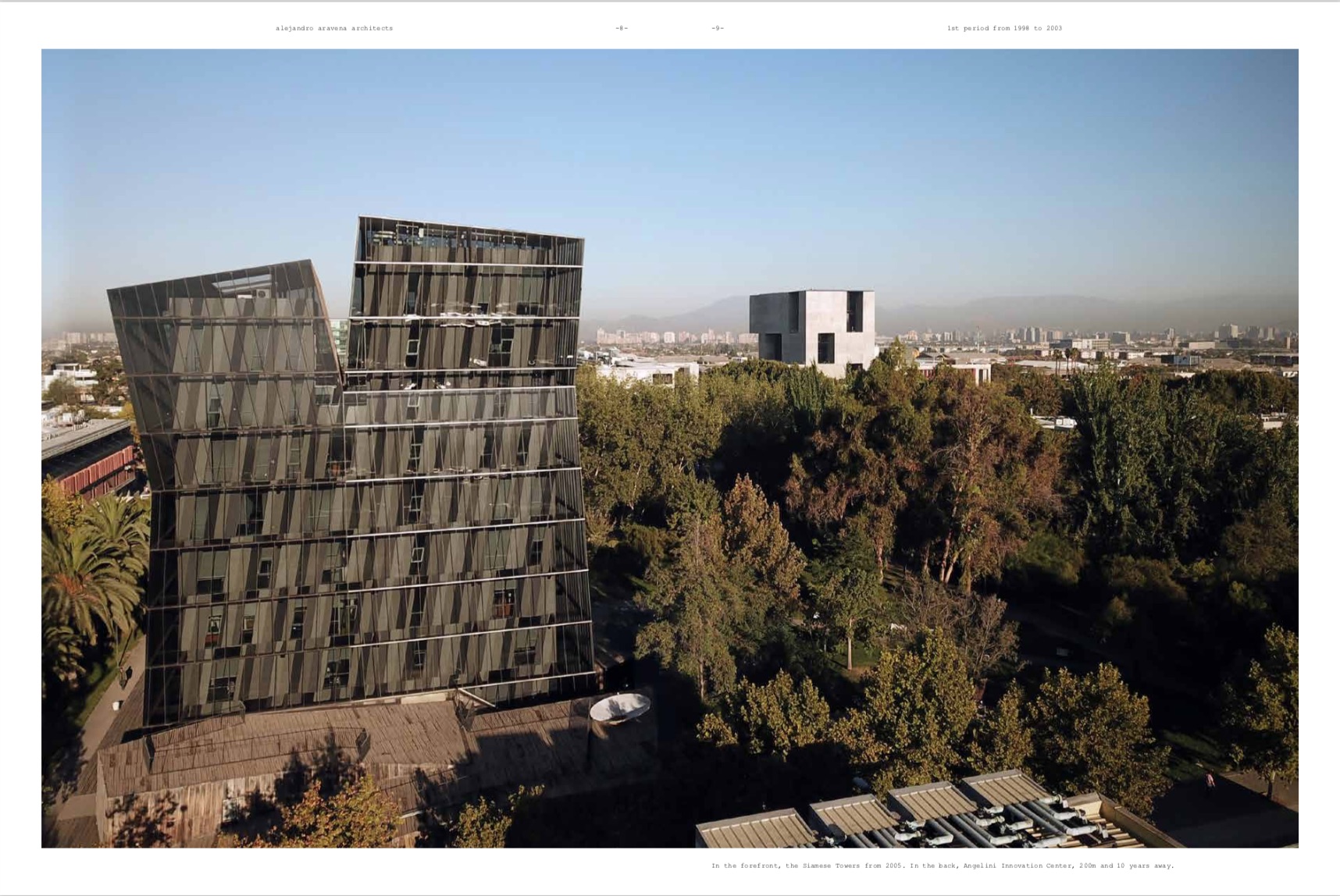 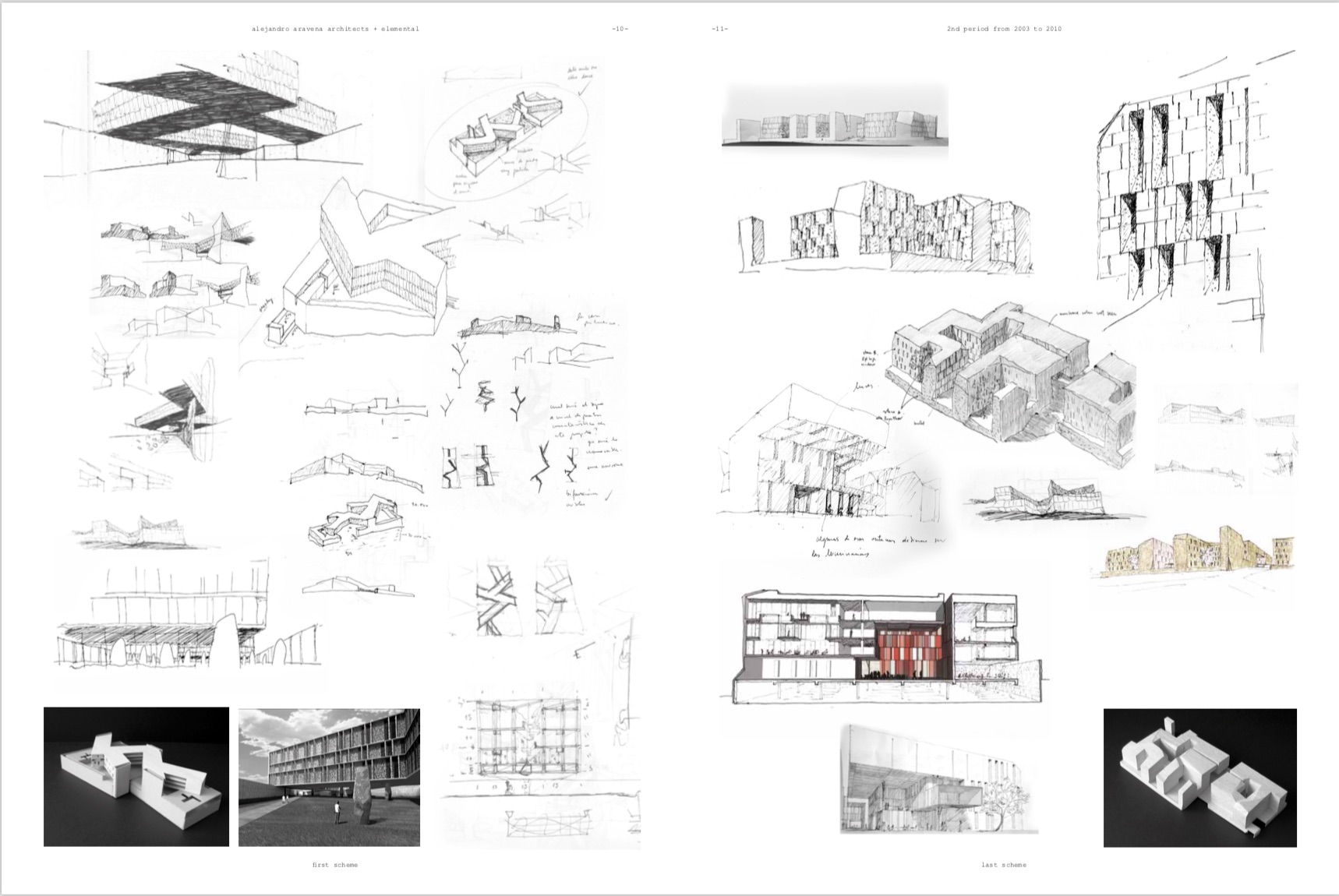 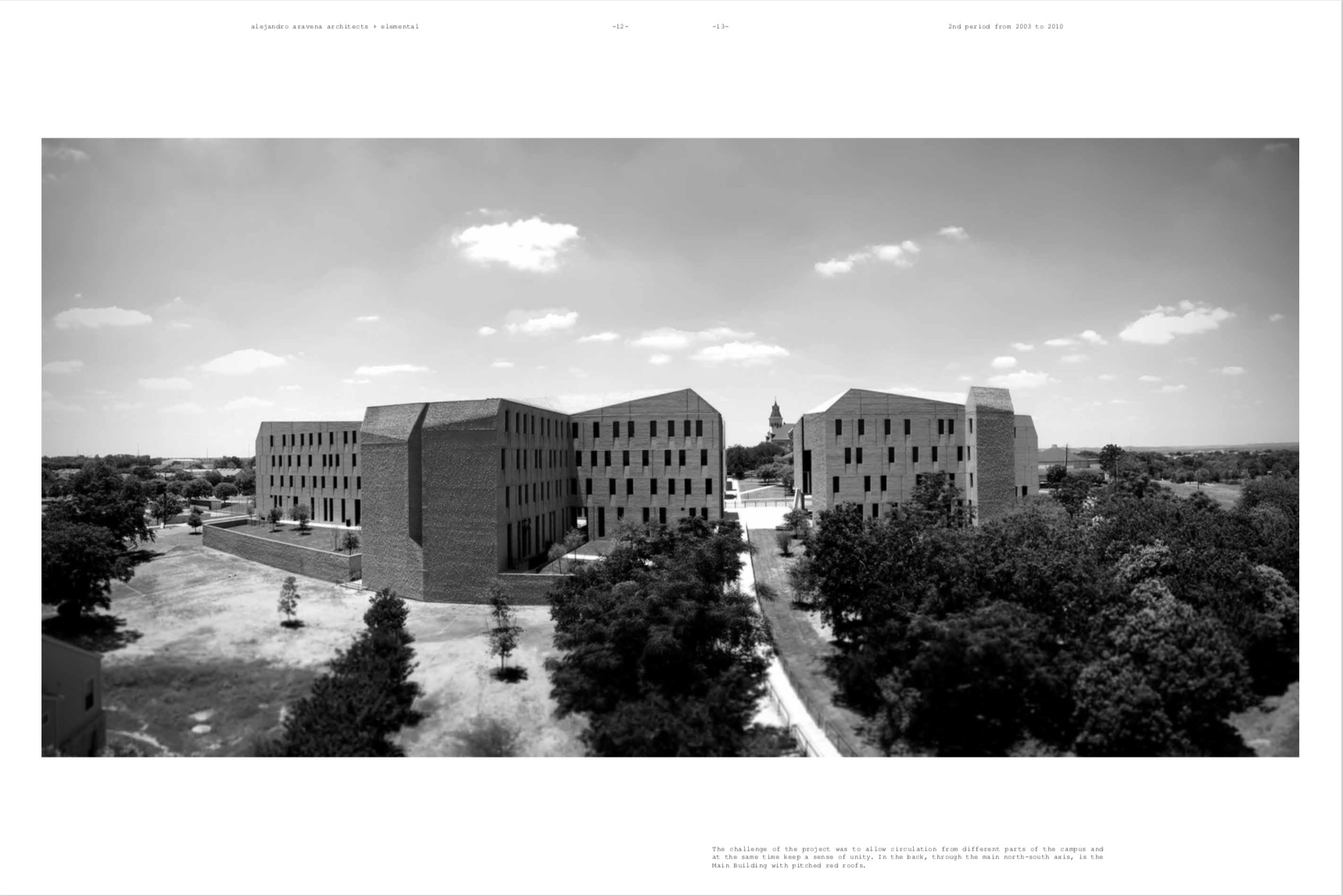 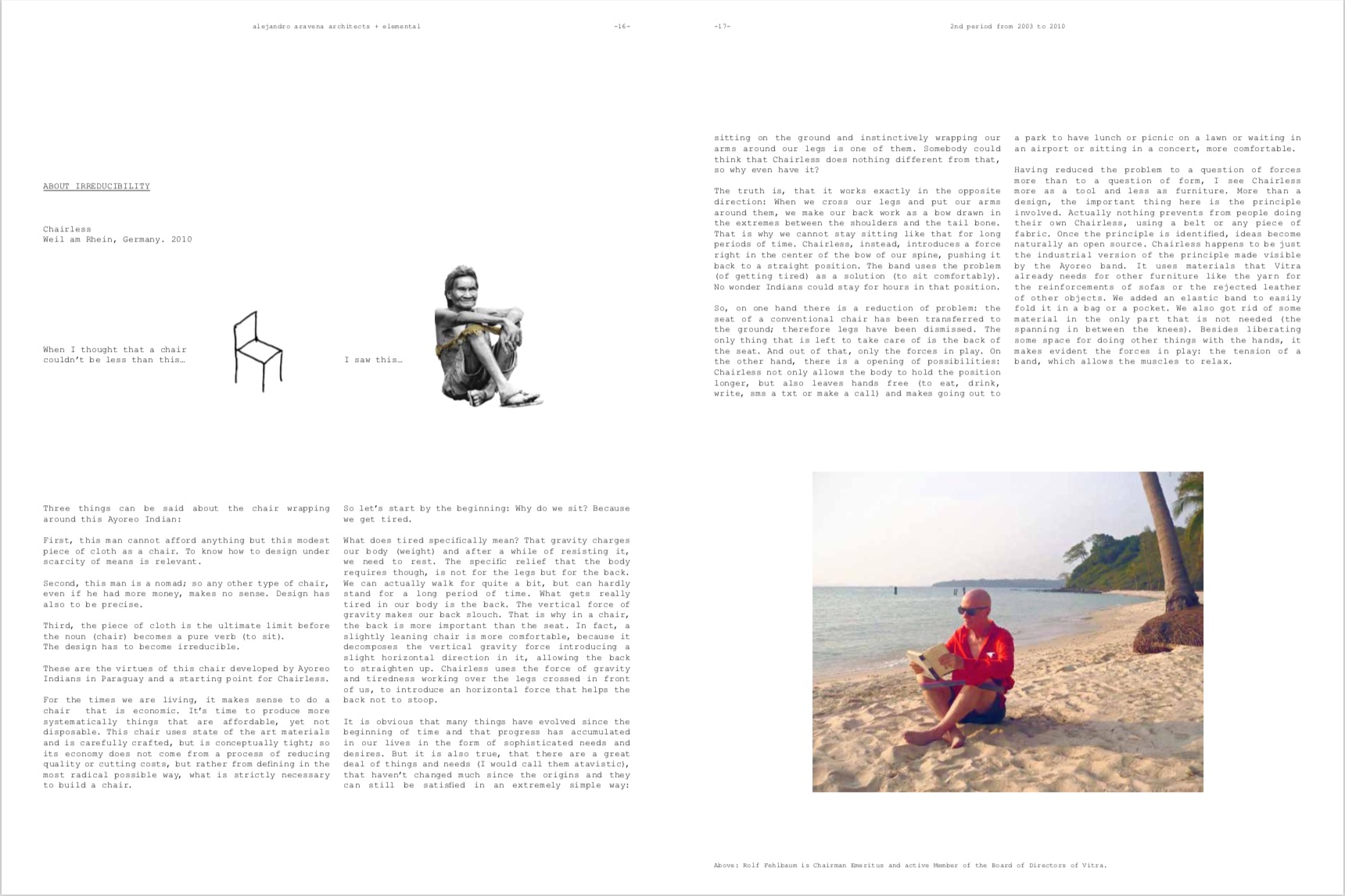 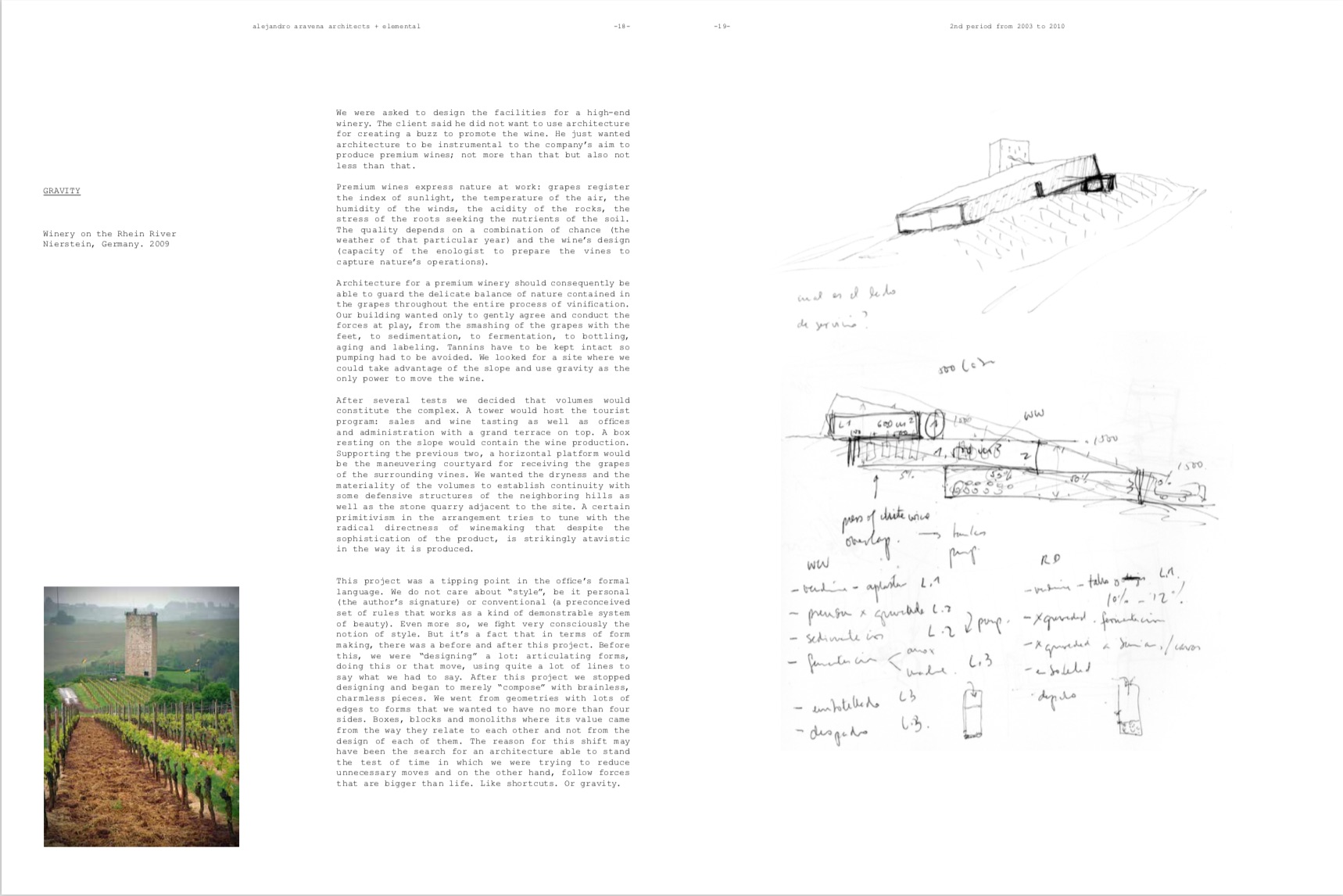 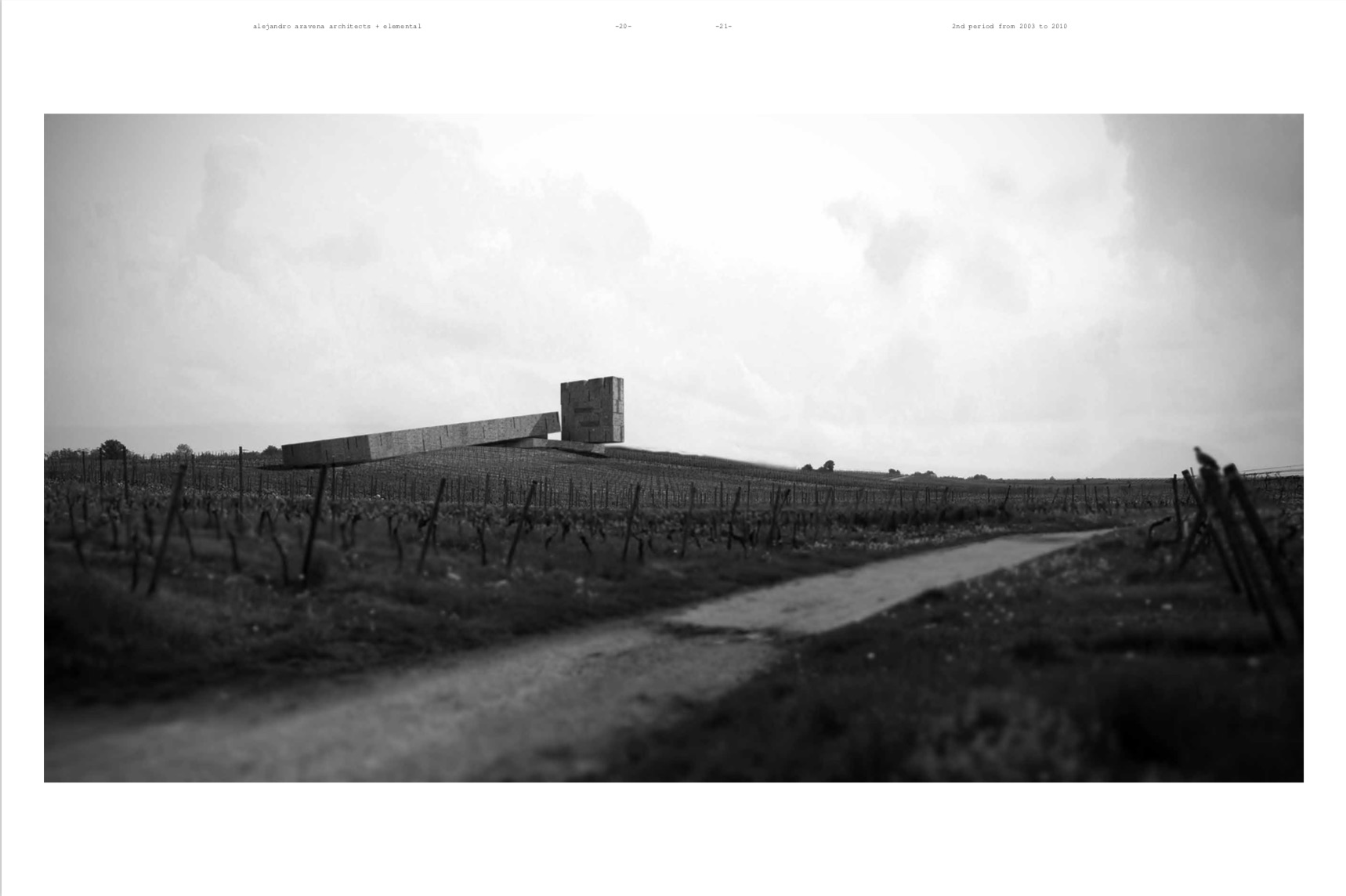 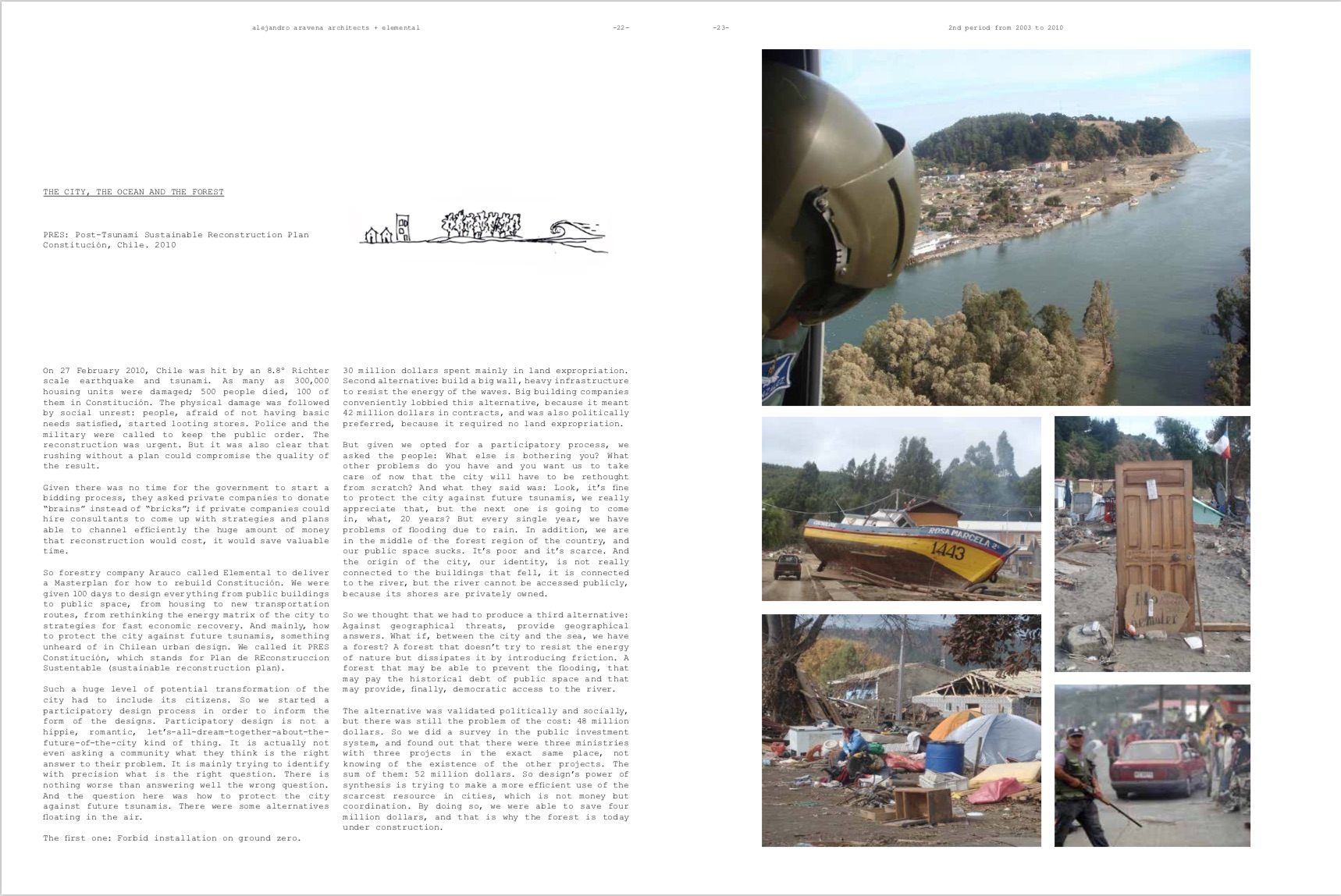