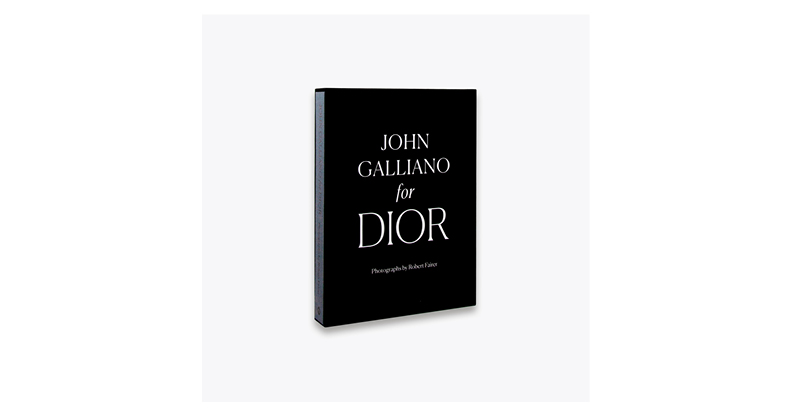 As testified by the monumental success of the recent Dior retrospective curated by the Musée des Arts Décoratifs in Paris, ‘Christian Dior: Designer of Dreams’, which attracted over 700,000 visitors over its extended run, John Galliano’s creations for the house of Dior have entered fashion history and are widely recognized as some of the most breathtaking and imaginative collections ever created. John Galliano for Dior is the first publication entirely dedicated to showcasing these unforgettable designs, which have become collectors’ items and form a key chapter of the history of the house of Dior – ‘the greatest house in the world’, as Galliano stated when he was first placed at its helm. ‘I see myself as a guardian of [Christian Dior’s] spirit, a keeper of his dreams,’ he added.

The book unfolds chronologically, revisiting the most iconic creations and revealing previously unseen behind-the-scenes moments that capture models, hairdressers, stylists, make-up artists and John Galliano himself at their most creative. Robert Fairer’s stunning and high-energy photographs convey the drama, glamour and wild imagination that defined Galliano’s Dior shows. A treasure trove of inspiration, they make this publication a must-have reference for fashion and photography lovers alike. 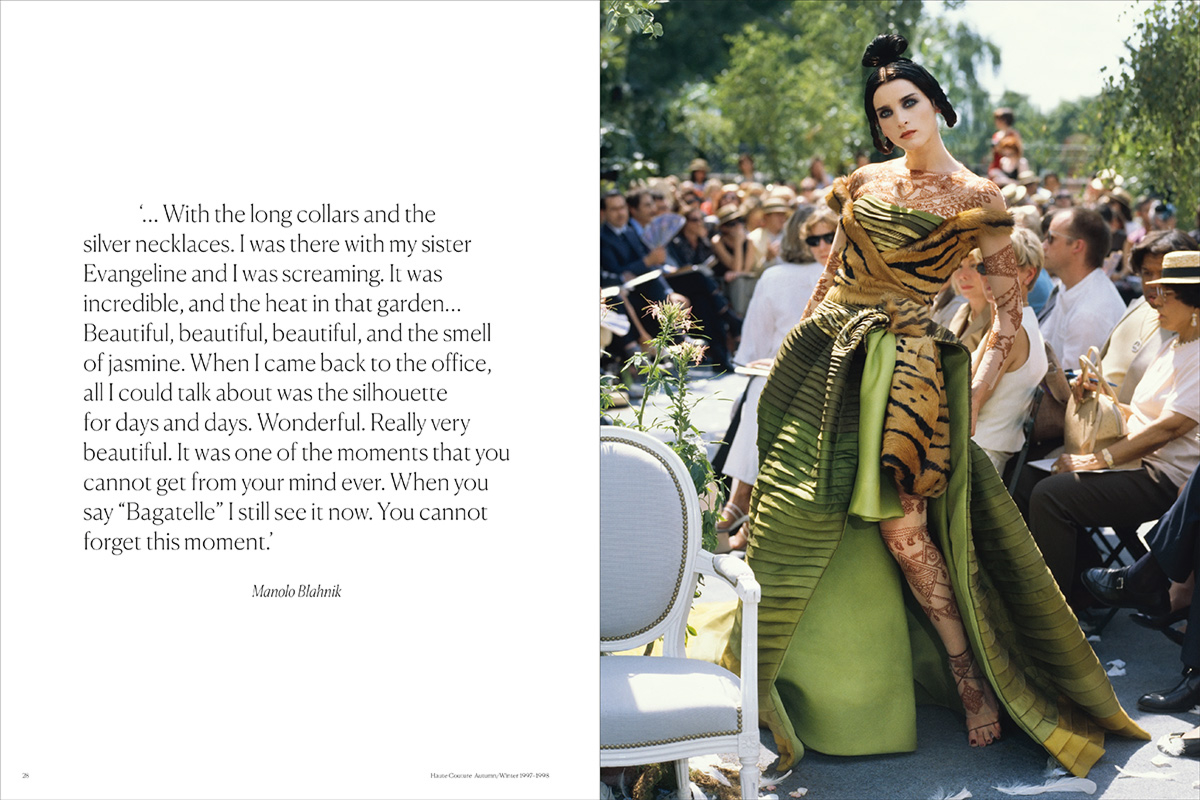 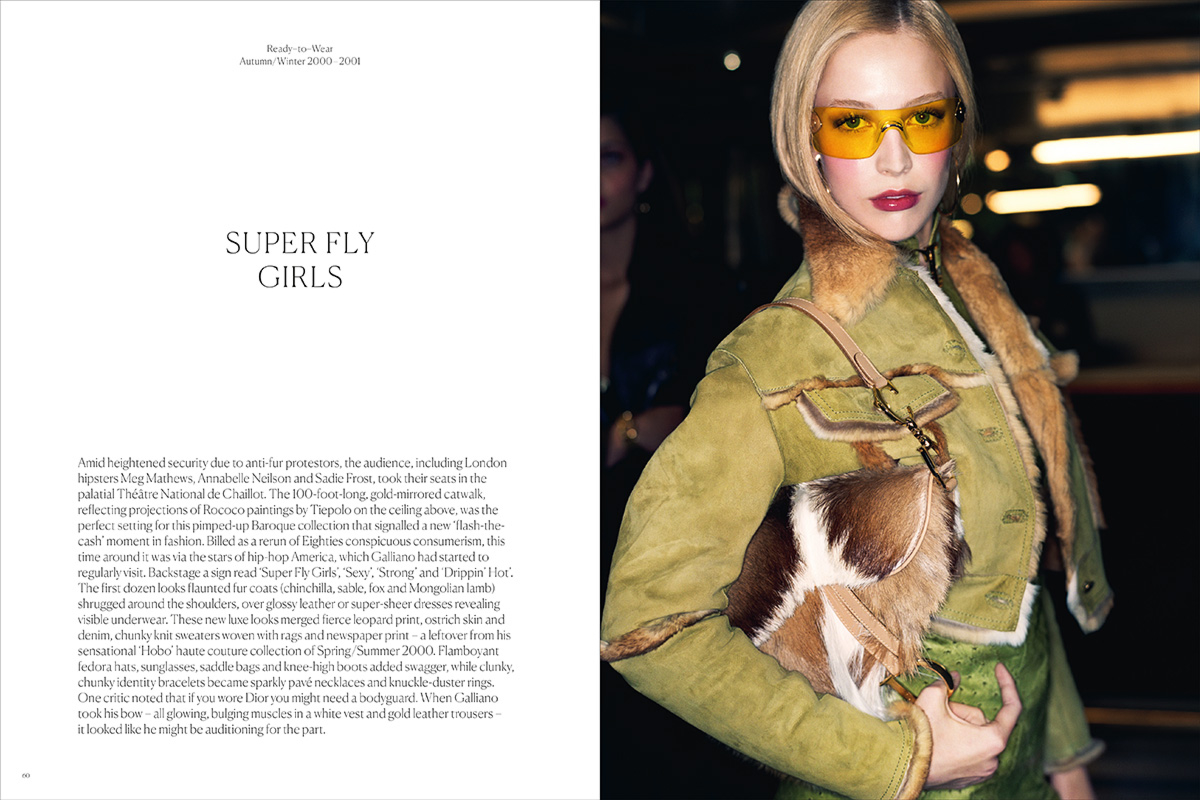 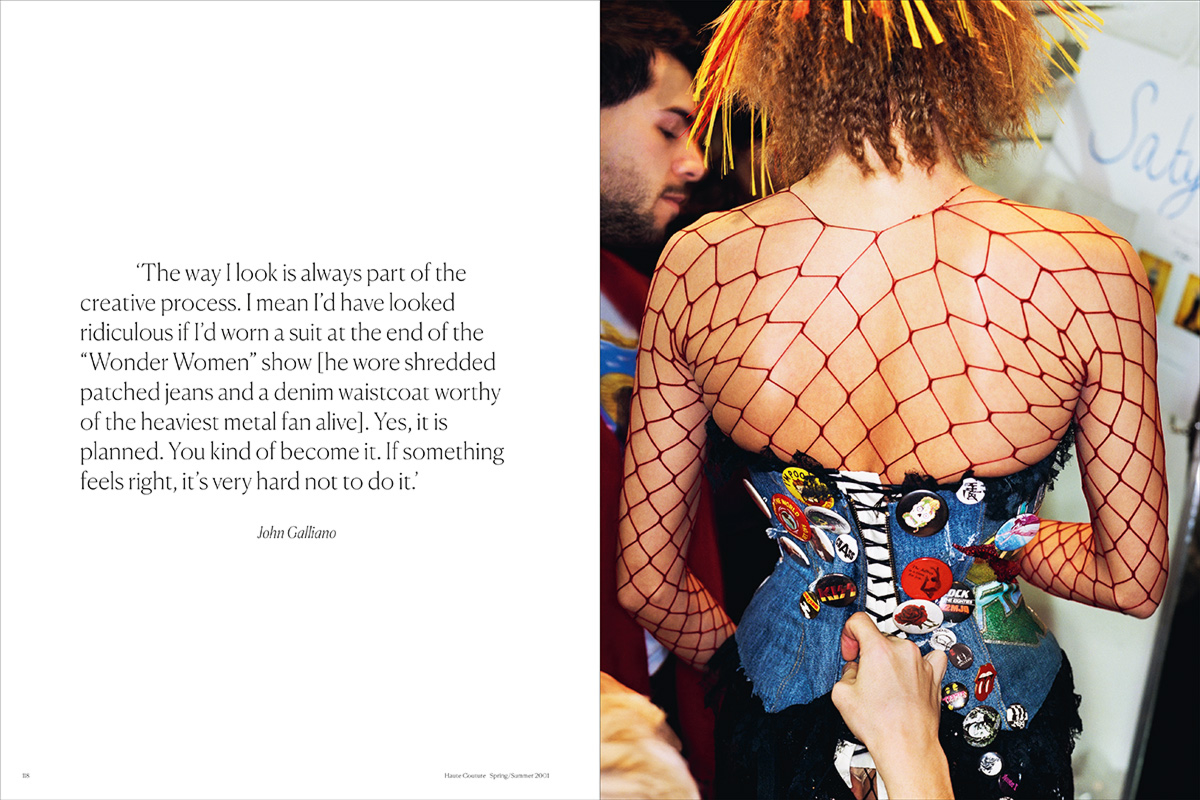 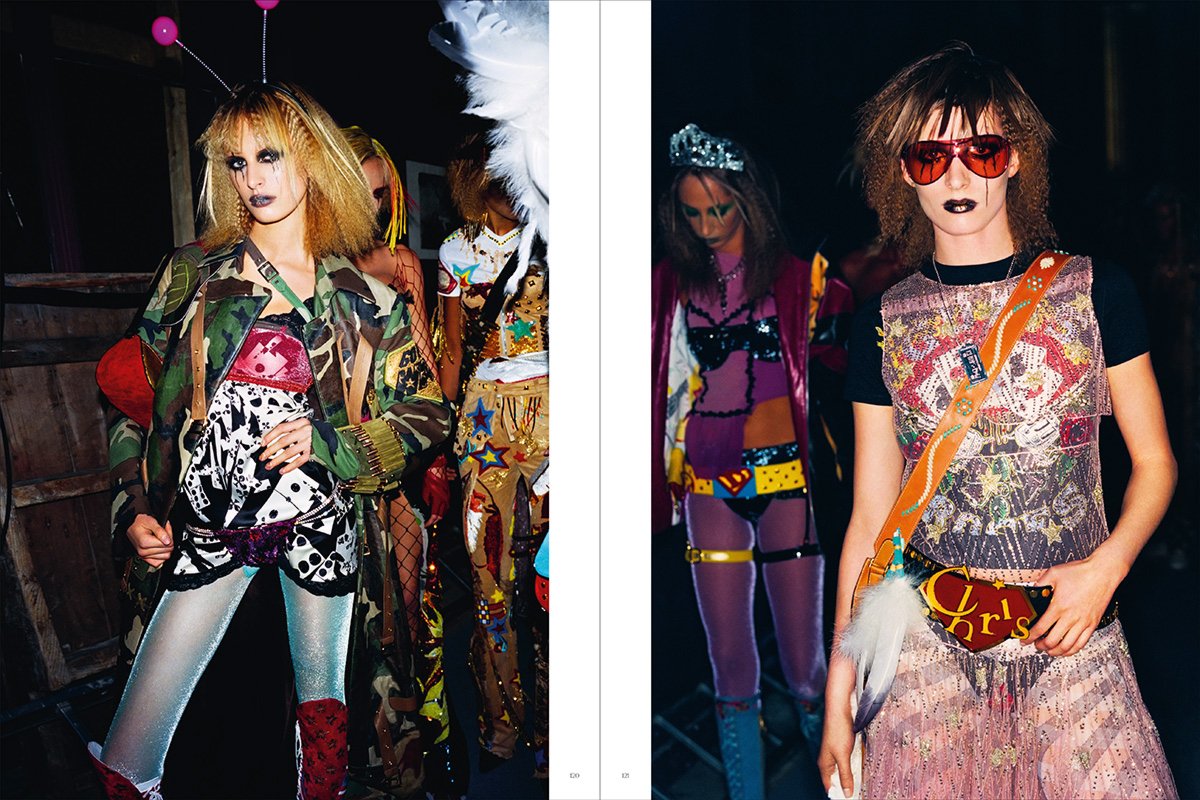 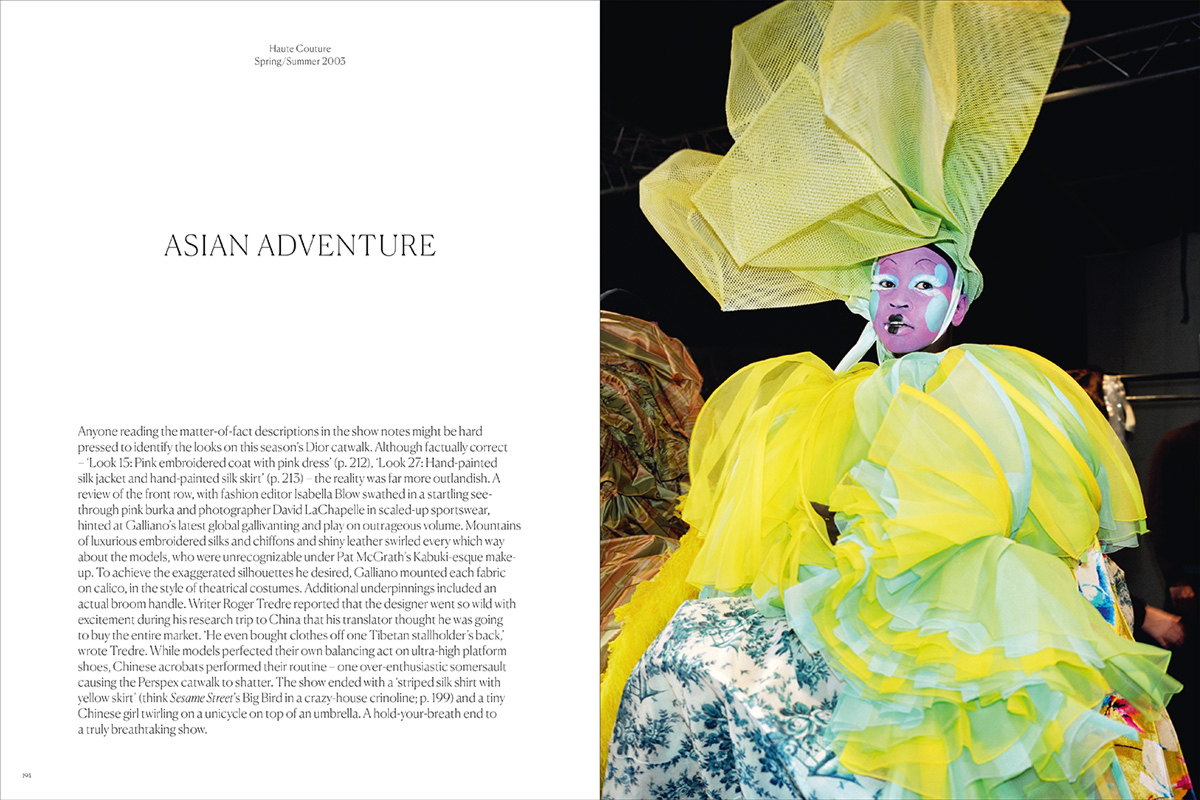 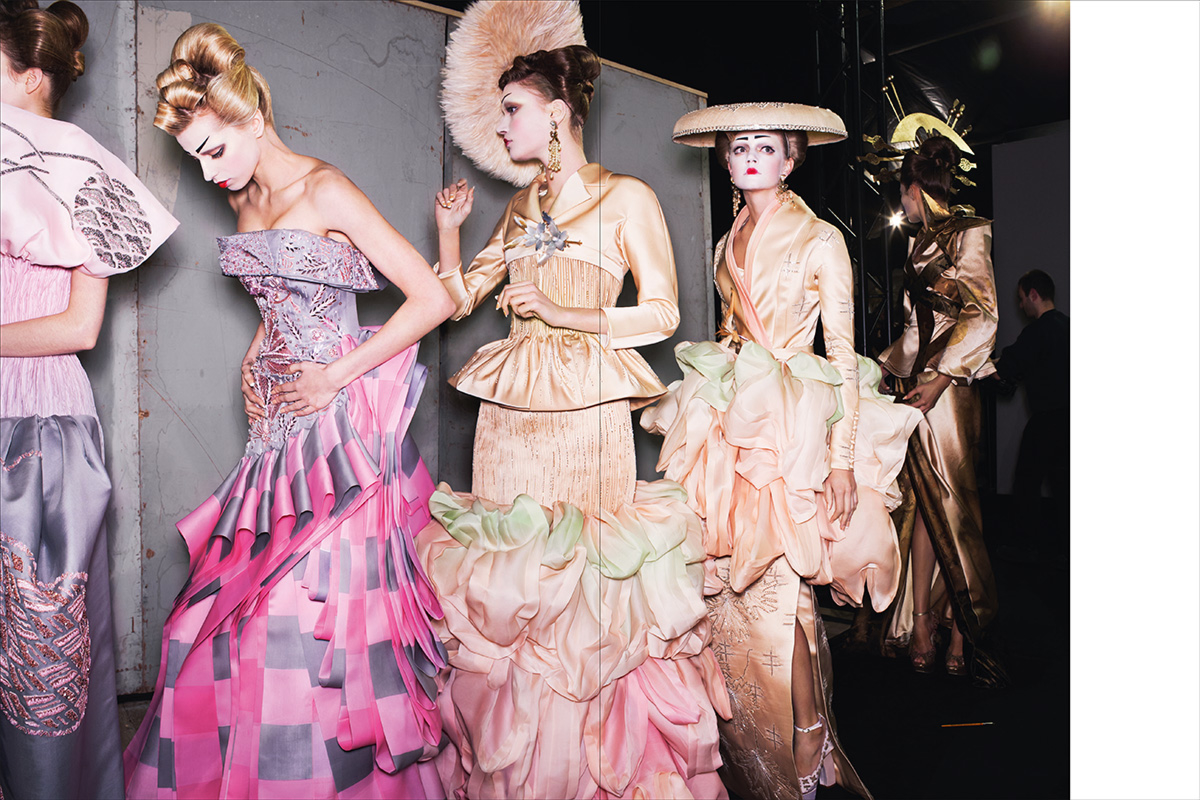