JOZEF CZAPSKI: AN APPRENTICESHIP OF LOOKING 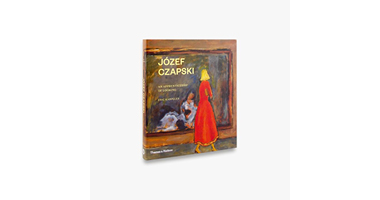 Józef Czapski (1896–1993) witnessed the tumult of 20th-century Europe firsthand, as a military officer, art and literary critic, disciplined chronicler of his own experiences, and above all, as a painter skilled at isolating the subtle significance of the everyday. At a time when abstract art tended to dominate aesthetic discourse, he preferred to observe the world around him, to portray people going about their daily business. Some of his most compelling works depict theatre-goers and art lovers engaged in the same process – looking carefully.

Art and life were never differentiated for Czapski. Two inseparable realities – the life lived and the life examined – served to shape his understanding of what it was to be in the world. He was never without a pencil and sketchbook; his pursuit of serendipitous visions, translated into paint on canvas, epitomized his belief in what it was to be an artist. Honesty, discipline and faith radiate outward from both his personal and artistic lives.

Czapski settled outside Paris after the Second World War, painting until his death at the age of ninety-six. His work was widely exhibited and critically well-received but, belonging to no movement, remained on the margins of the mainstream of art history. This stunning monograph presents a profusion of Czapski’s oil paintings, many seen here for the first time, accompanied by drawings and pages from his densely illustrated journals. His expansive body of work, dating from every decade of the 20th century but the first, is assembled and beautifully reproduced in these pages, powerfully proving the success of his endeavour. 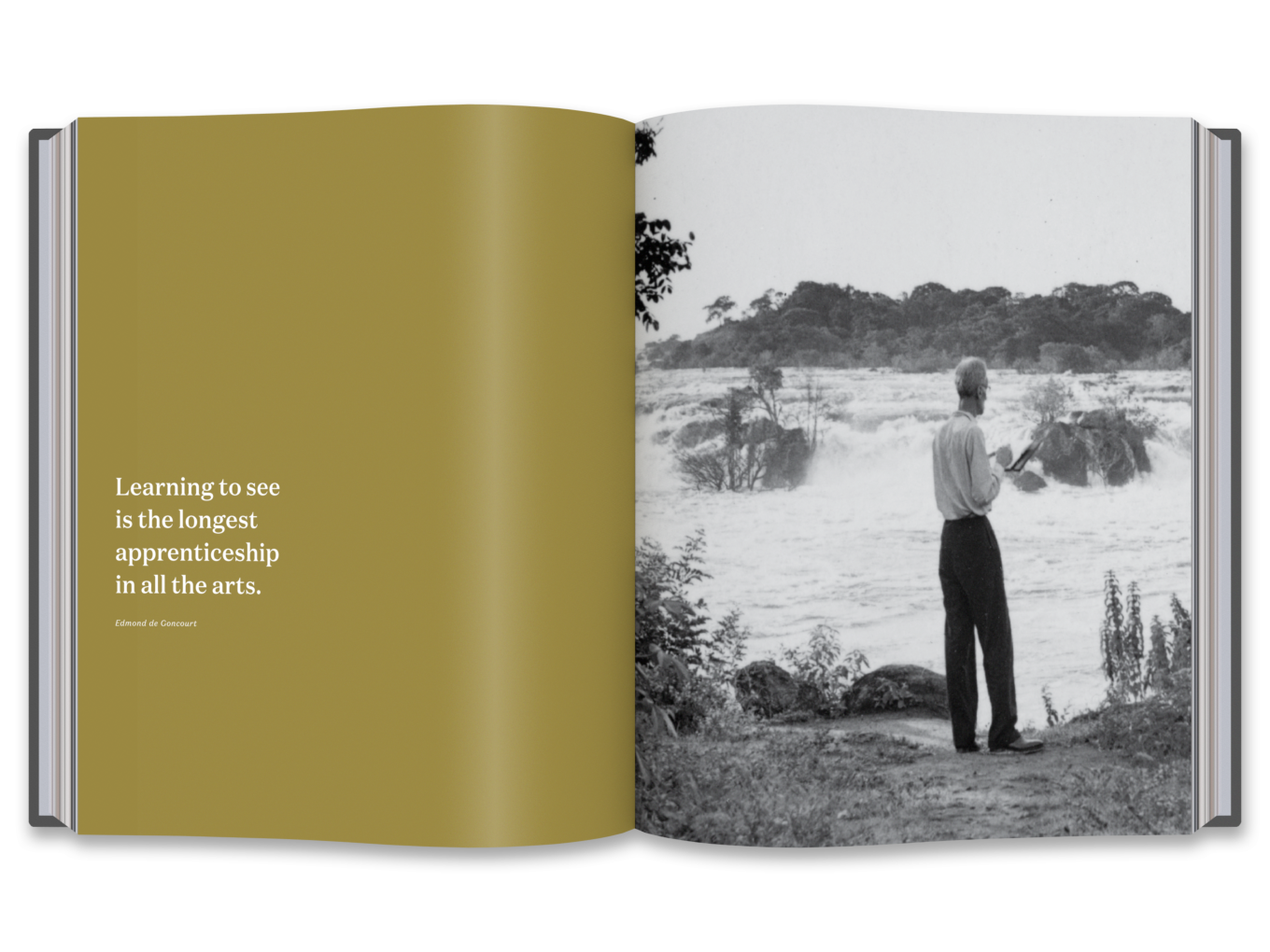 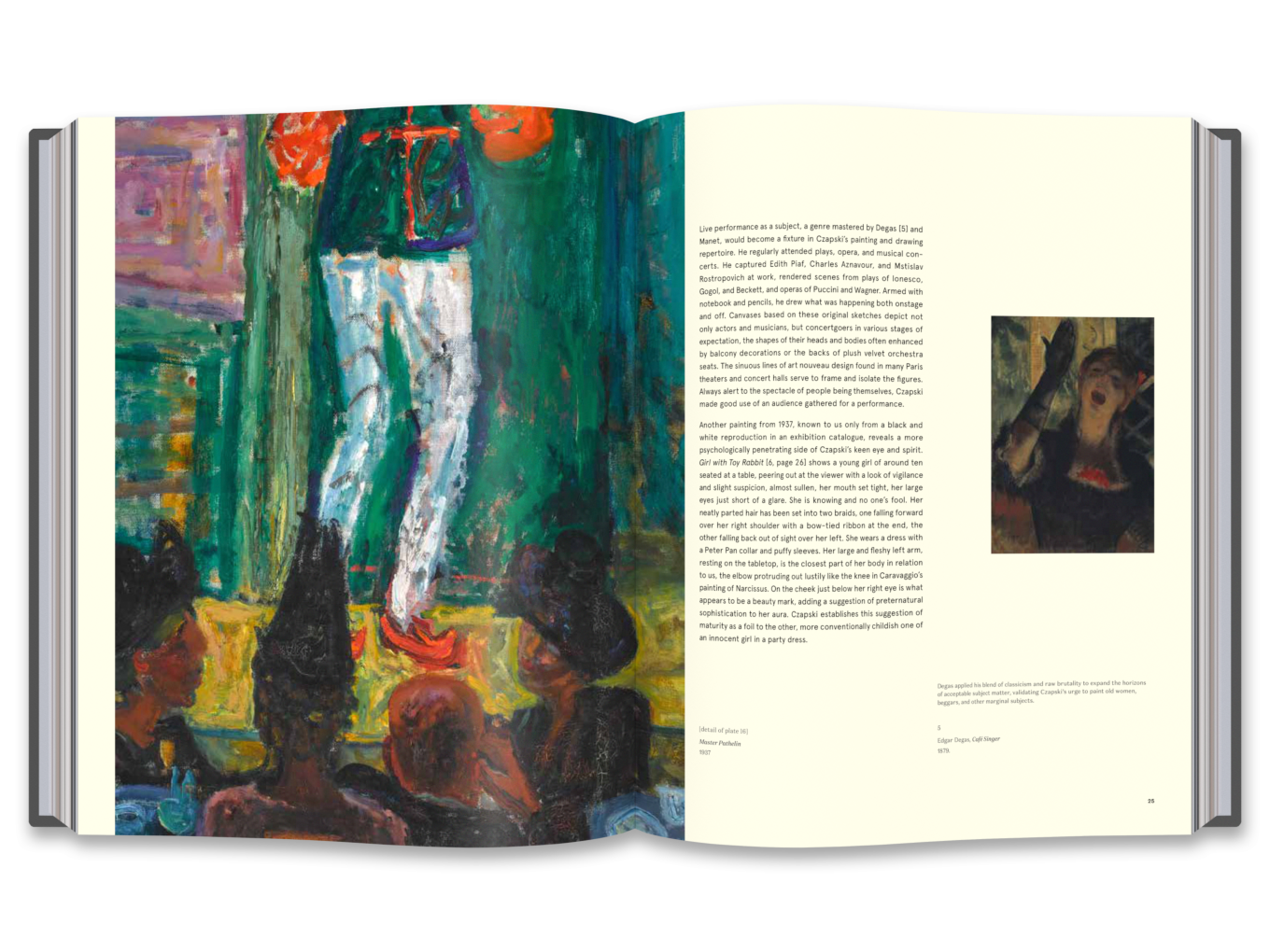 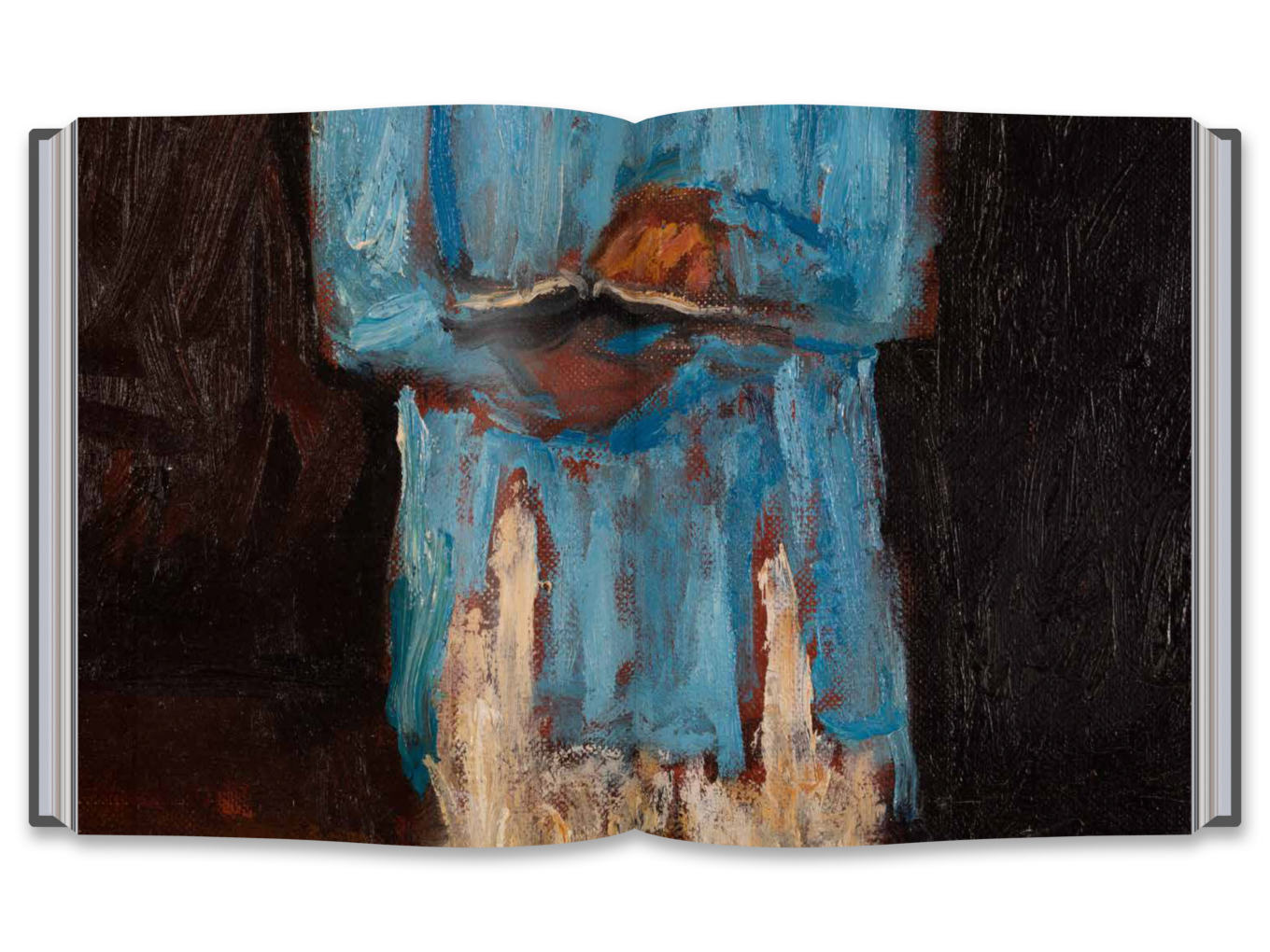 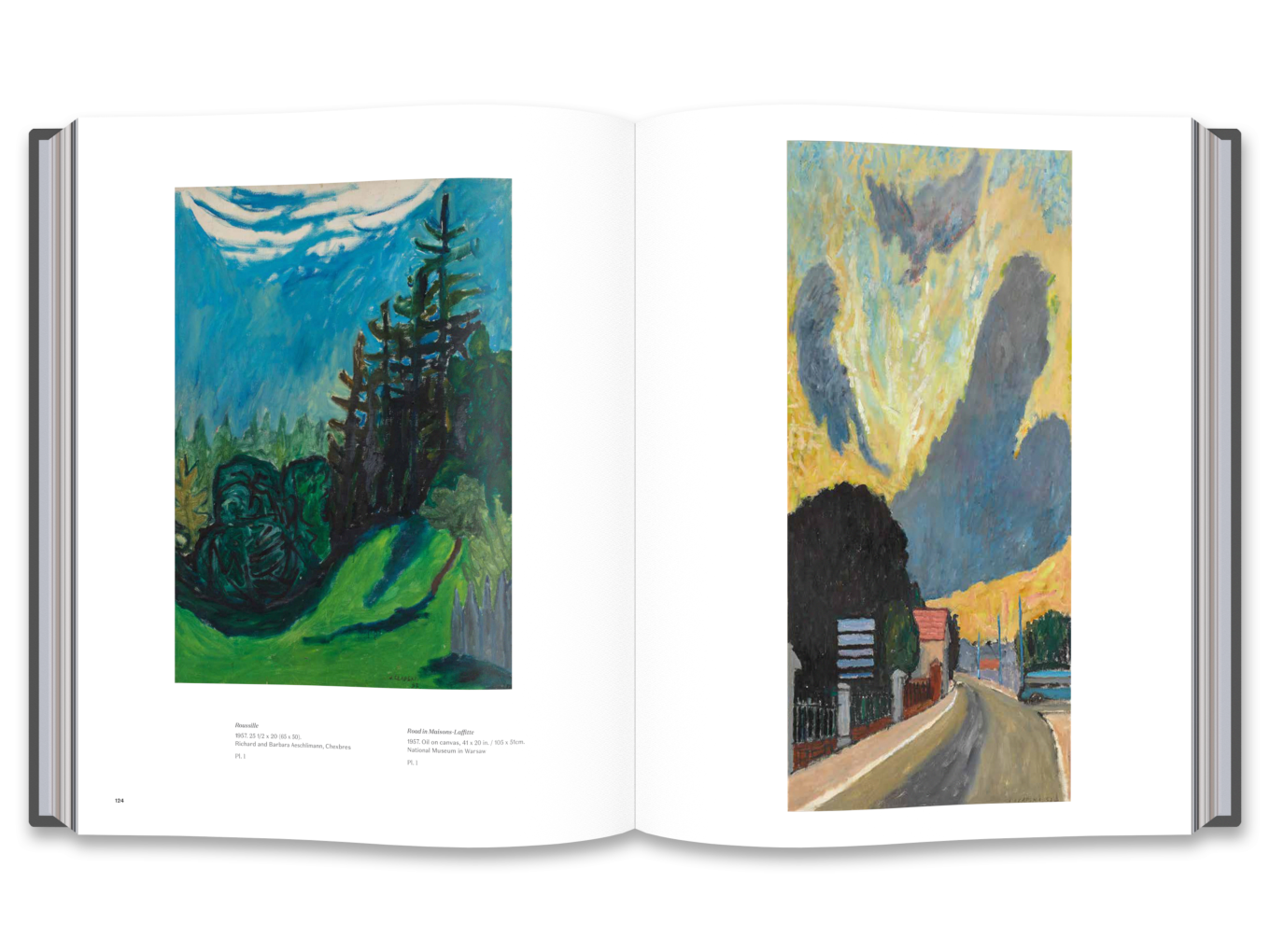 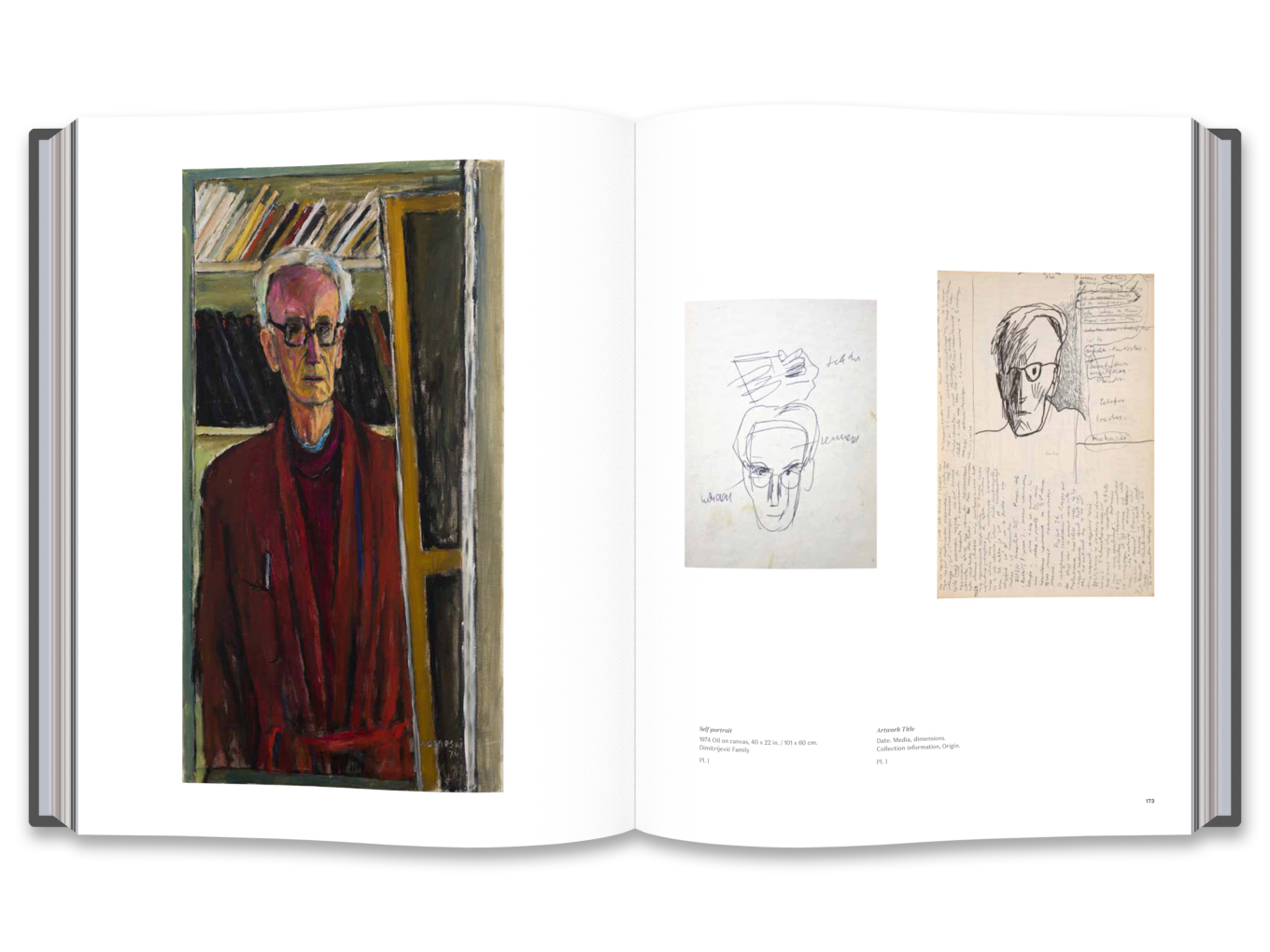 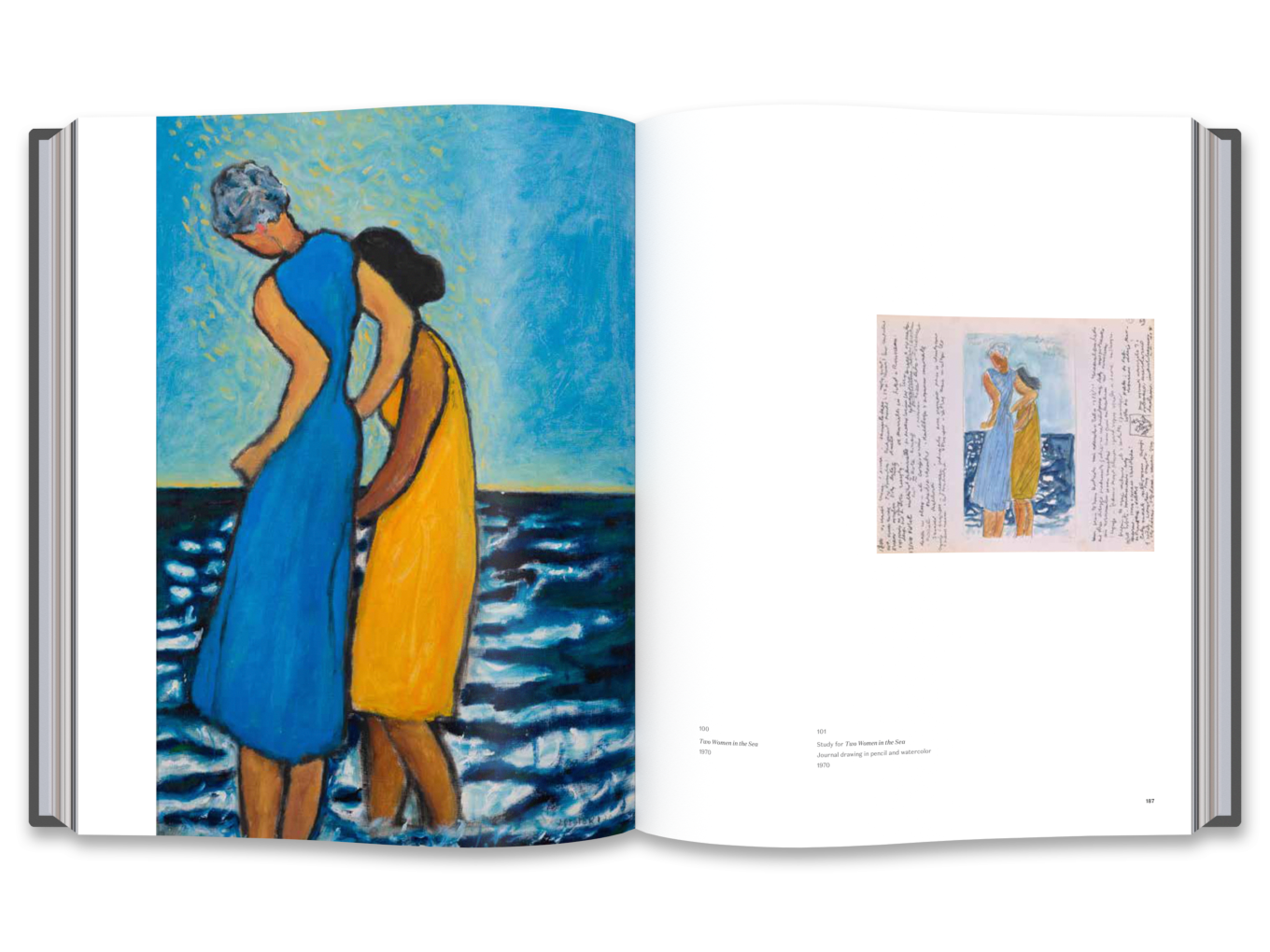