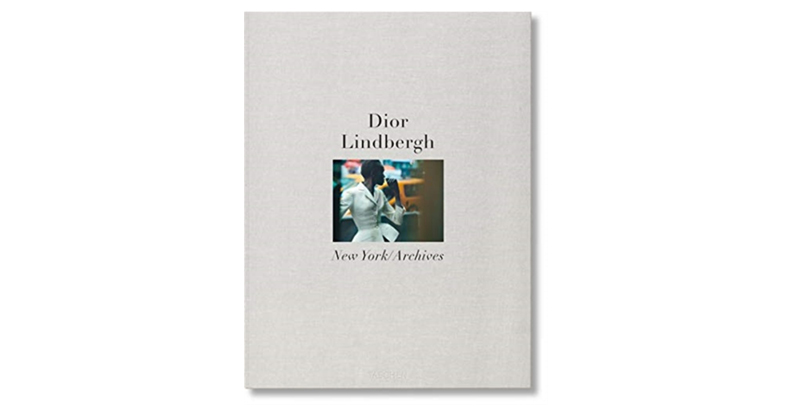 Peter Lindbergh photographed DIOR’s most exceptional muses, Marion Cotillard and Charlize Theron among them, and signed campaigns for Lady Dior and J'Adore with his inimitable style. Throughout his career, the photographer was one of the house’s closest collaborators. This final book was an original cocreation that was close to the artist’s heart—and to ours.

Seventy years of DIOR history projected against the effervescence of Times Square, New York: this was the concept behind Lindbergh’s project, extraordinary both in scope and dimension, for which DIOR, in an unusual move, allowed an unprecedented number of priceless garments to be taken from its vaults in Paris and shipped across the Atlantic.

The result is electric. Amid the frenzy of Times Square, Alek Wek glows in the immaculate 1947 Bar suit, the storied ensemble that launched the House of DIOR. In snatches of street scenes, models Saskia de Brauw, Karen Elson, and Amber Valletta flit through crowds and scaffolding, are reflected in building façades, and draped in haute couture, from pieces hand-sewn by Christian Dior to more recent designs by Maria Grazia Chiuri. Lindbergh’s trademark monochrome and color photographs masterfully highlight the intricacies, silhouettes, and textures of each garment.

Lindbergh himself is present in every aspect of this two-volume publication designed by his long-time collaborator and friend Juan Gatti. Volume one features 165 never-before-published images from the shoot, including an introduction by Martin Harrison. Volume two pays homage to Lindbergh’s profound relationship with the Parisian House by curating more than 100 of his photographs of DIOR creations, from haute couture to ready-to-wear, men’s and women’s, originally published in some of the world’s most prestigious magazines such as Vogue and Harper’s Bazaar. A breathtaking tribute to two pillars of fashion and photography and their timeless collaborations.

Peter Lindbergh (1944–2019) was a master of his craft who has made his mark in the halls of photography history, with such credits as shooting the first American Vogue cover under Editor-in-Chief Anna Wintour, bringing together for the first time a group of young women who would become the ’90s supermodels, and numerous exhibitions at renowned institutions including Victoria & Albert Museum in London and Centre Pompidou in Paris, as well as in solo exhibitions at Hamburger Bahnhof, Museum for Contemporary Art, Berlin, Bunkamura Museum of Art, Tokyo, and the Pushkin Museum of Fine Arts in Moscow.

Martin Harrison is a historian of art and photography and an exhibition curator who has collaborated with the likes of Linda McCartney and Peter Lindbergh on numerous projects and exhibitions. He has been working on Francis Bacon for twenty years, and most recently edited the artist’s catalogue raisonné (2016). 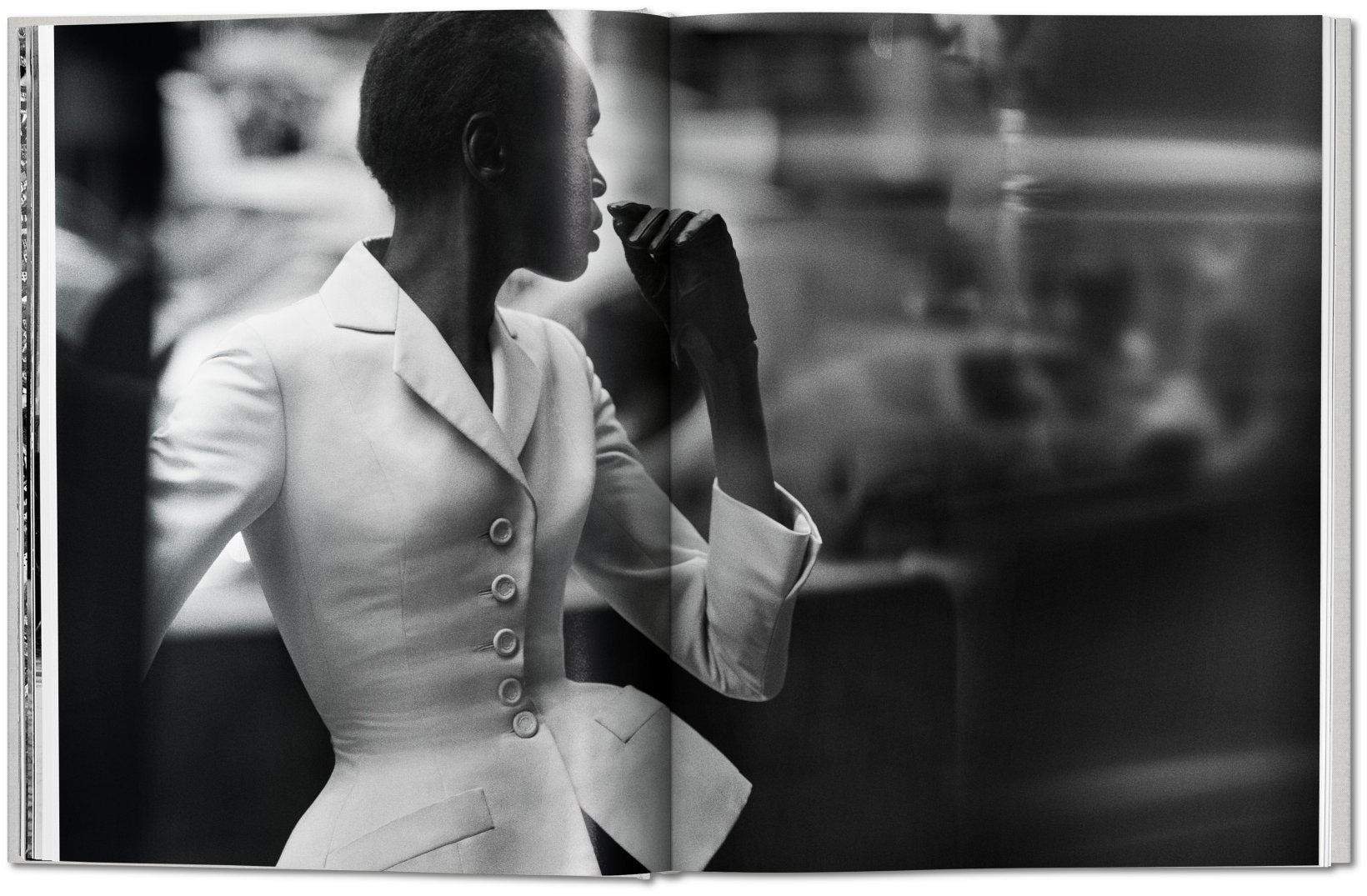 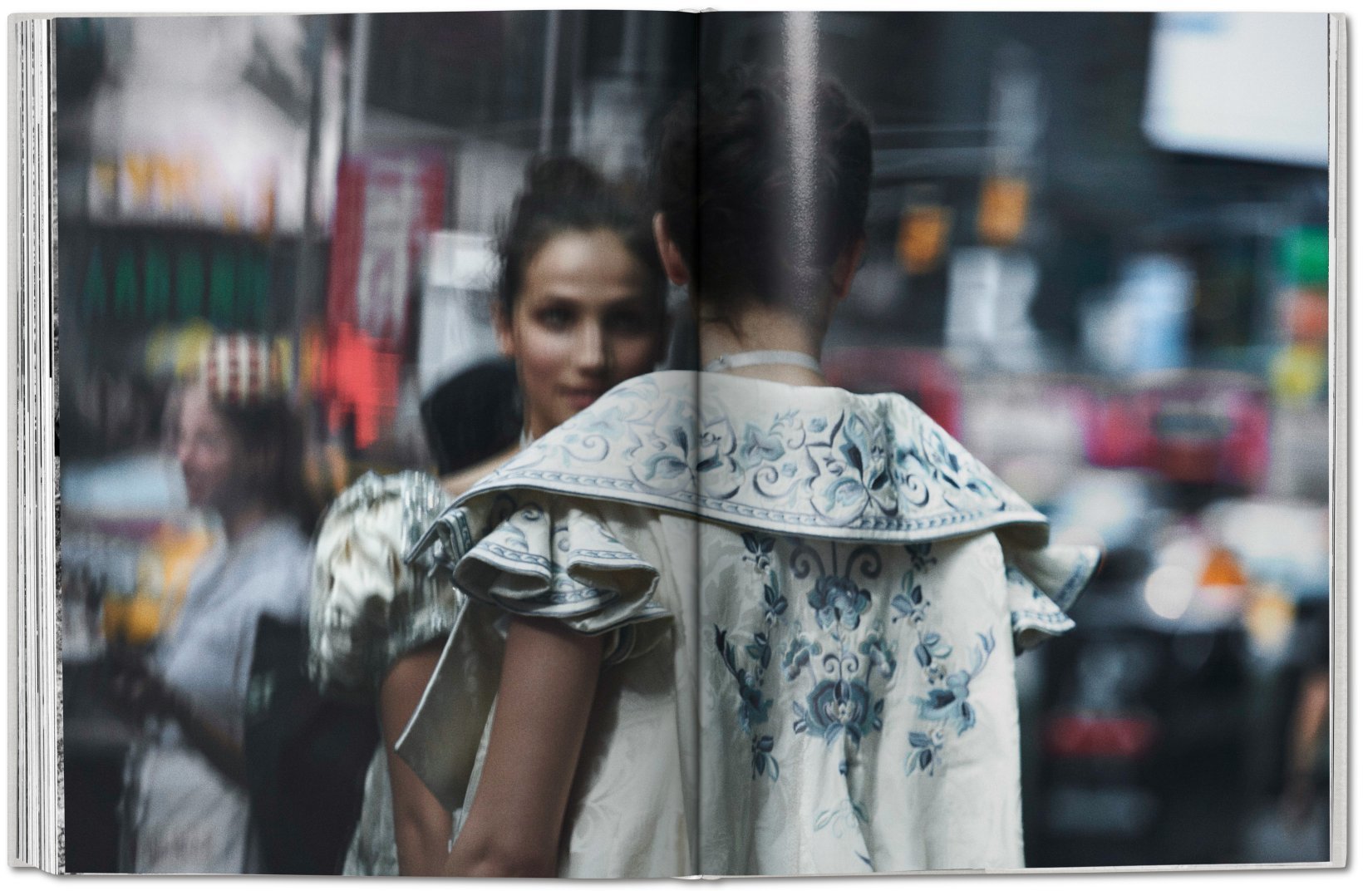 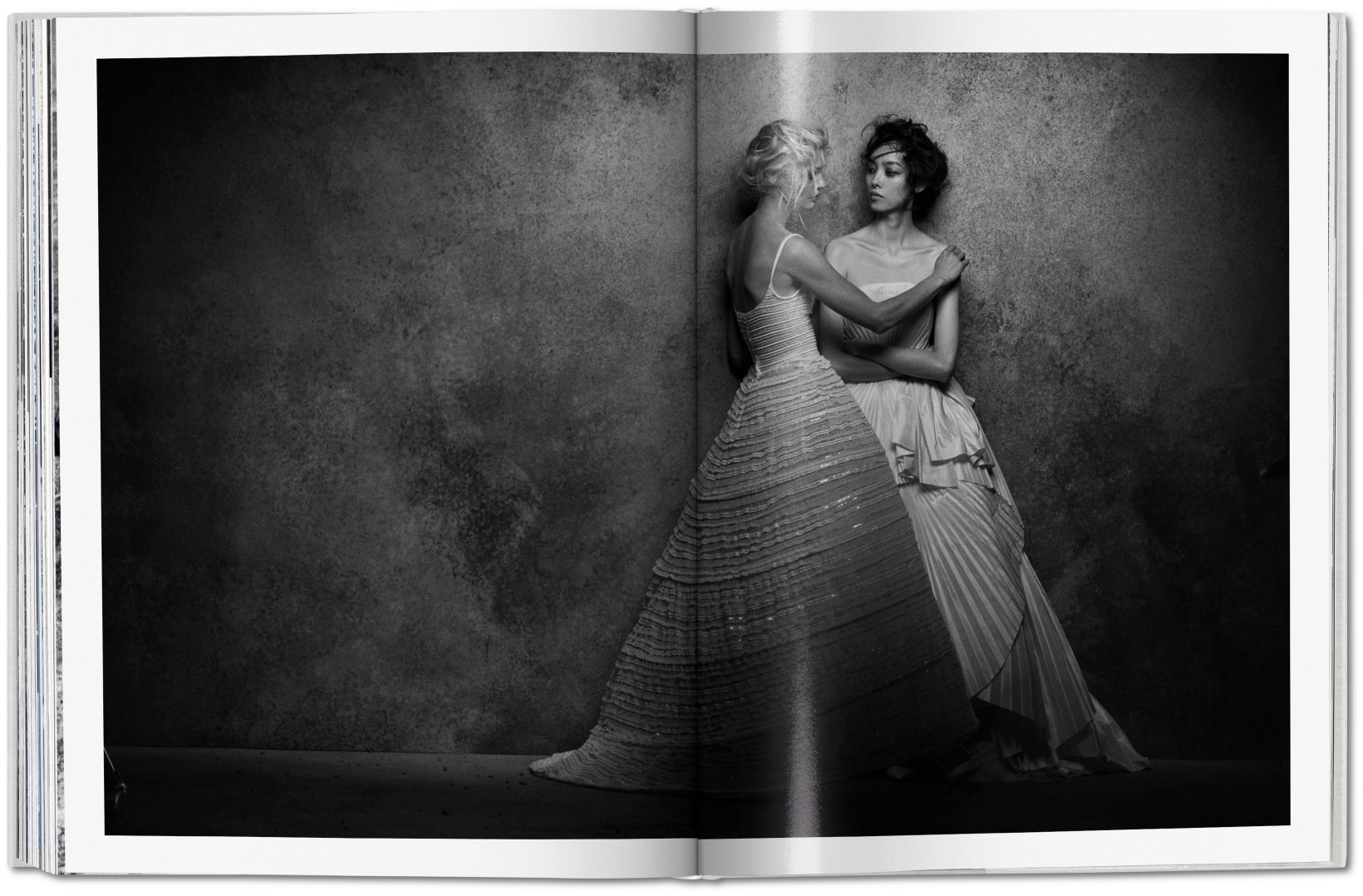 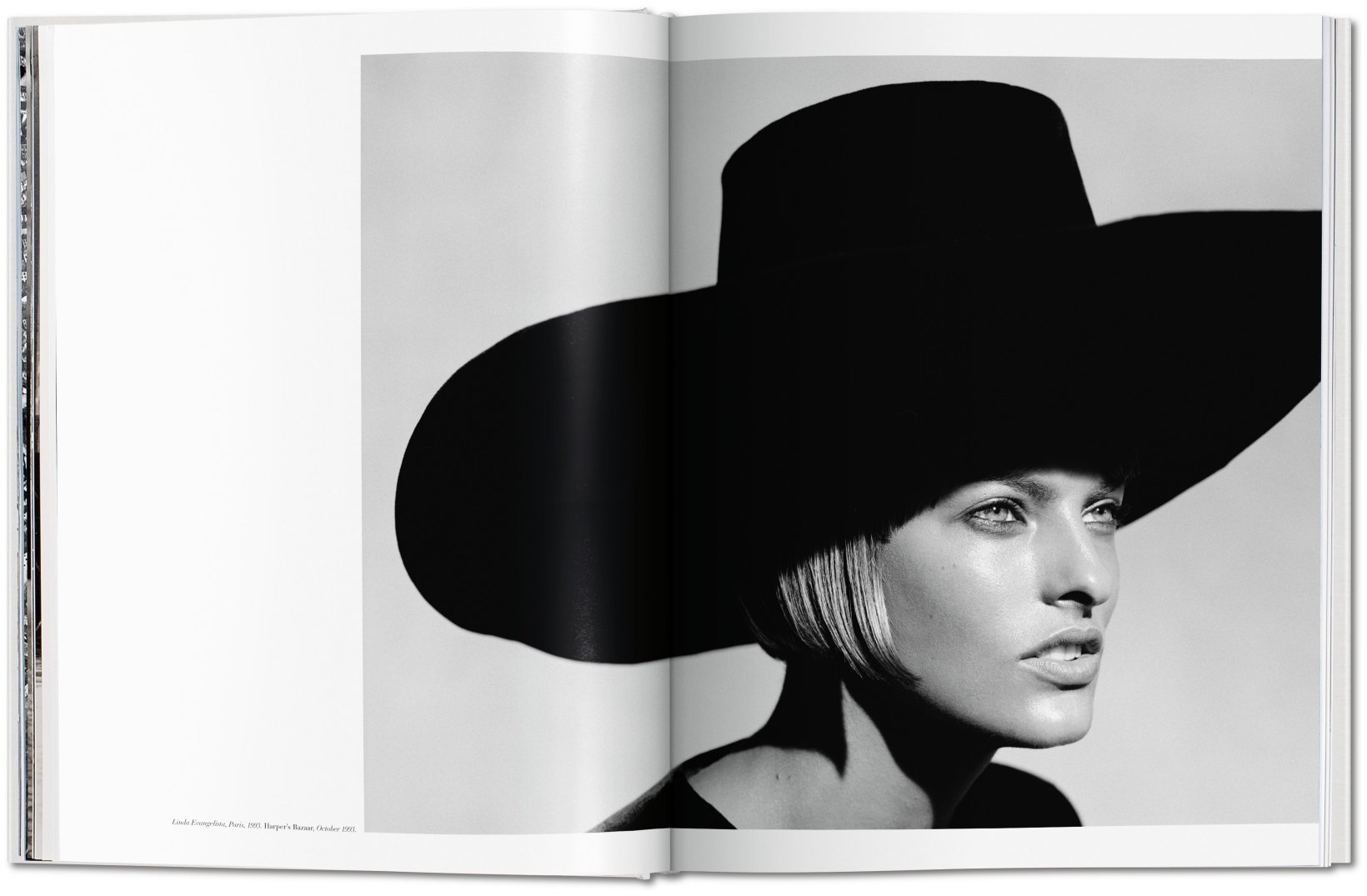 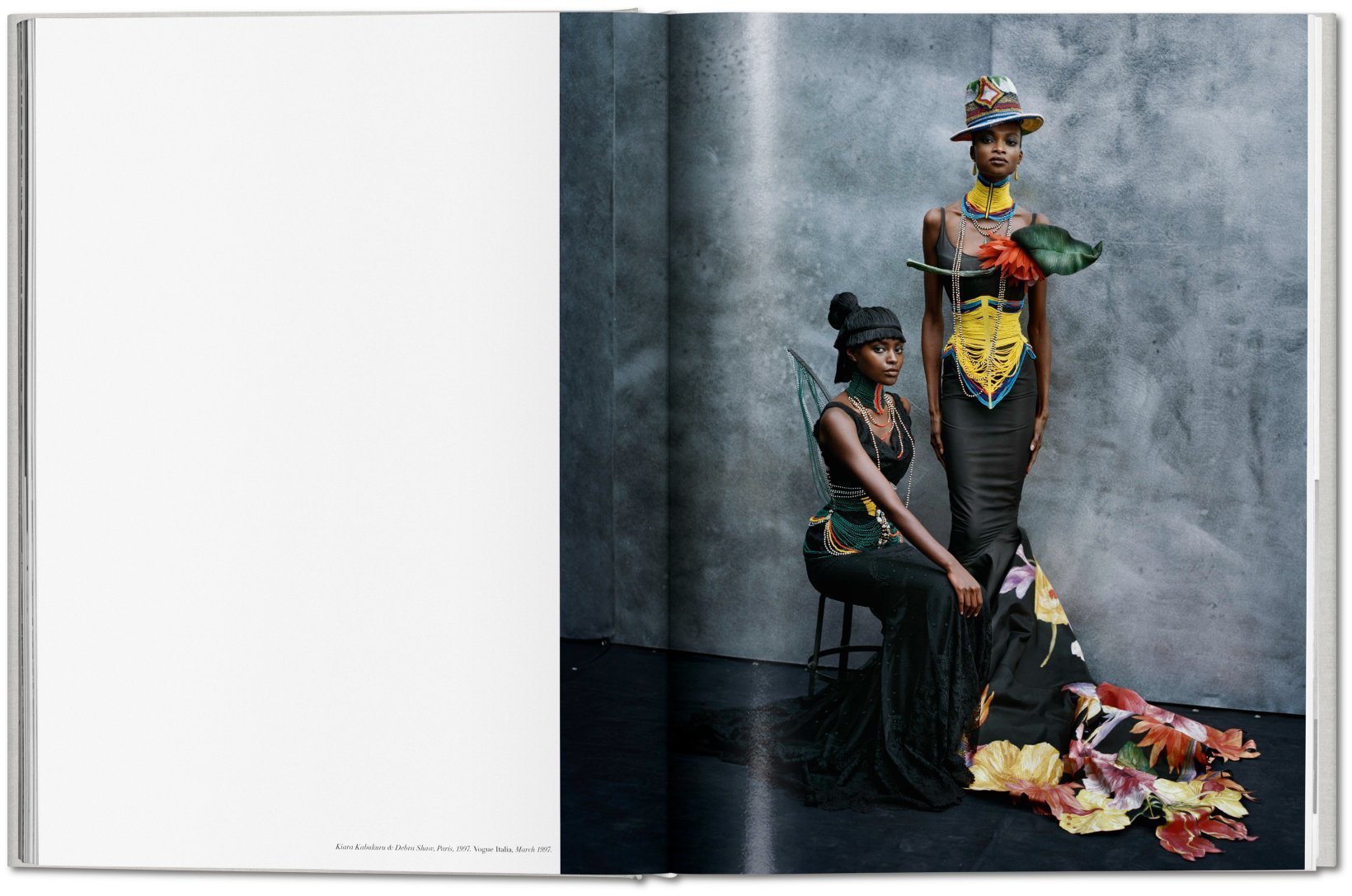