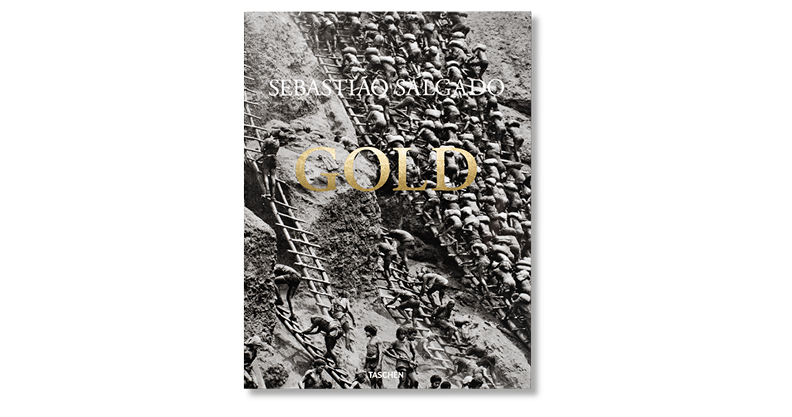 “What is it about a dull yellow metal that drives men to abandon their homes, sell their belongings and cross a continent in order to risk life, limbs and sanity for a dream?” – Sebastião Salgado

When Sebastião Salgado was finally authorized to visit Serra Pelada in September 1986, having been blocked for six years by Brazil’s military authorities, he was ill-prepared to take in the extraordinary spectacle that awaited him on this remote hilltop on the edge of the Amazon rainforest. Before him opened a vast hole, some 200 meters wide and deep, teeming with tens of thousands of barely-clothed men. Half of them carried sacks weighing up to 40 kilograms up wooden ladders, the others leaping down muddy slopes back into the cavernous maw. Their bodies and faces were the color of ochre, stained by the iron ore in the earth they had excavated.

After gold was discovered in one of its streams in 1979, Serra Pelada evoked the long-promised El Dorado as the world’s largest open-air gold mine, employing some 50,000 diggers in appalling conditions. Today, Brazil’s wildest gold rush is merely the stuff of legend, kept alive by a few happy memories, many pained regrets—and Sebastião Salgado’s photographs.

Color dominated the glossy pages of magazines when Salgado shot these images. Black and white was a risky path, but the Serra Pelada portfolio would mark a return to the grace of monochrome photography, following a tradition whose masters, from Edward Weston and Brassaï to Robert Capa and Henri Cartier-Bresson, had defined the early and mid-20th century. When Salgado’s images reached The New York Times Magazine, something extraordinary happened: there was complete silence. “In my entire career at The New York Times,” recalled photo editor Peter Howe, “I never saw editors react to any set of pictures as they did to Serra Pelada.”

Today, with photography absorbed by the art world and digital manipulation, Salgado’s portfolio holds a biblical quality and projects an immediacy that makes them vividly contemporary. The mine at Serra Pelada has been long closed, yet the intense drama of the gold rush leaps out of these images.

This book gathers Salgado’s complete Serra Pelada portfolio in museum-quality reproductions, accompanied by a foreword by the photographer and an essay by Alan Riding.

Also available in a signed and limited Collector’s Edition and as an Art Edition.

The photographer and author

The editor and art director

Alan Riding is a Brazilian-born British author and former long-time foreign correspondent for The New York Times. Having served as the paper’s bureau chief in Mexico, Brazil, and France as well as its European arts correspondent, he is now writing for the theatre. A resident of Paris like Sebastião Salgado, the two have been friends and collaborators since the early 1980s. 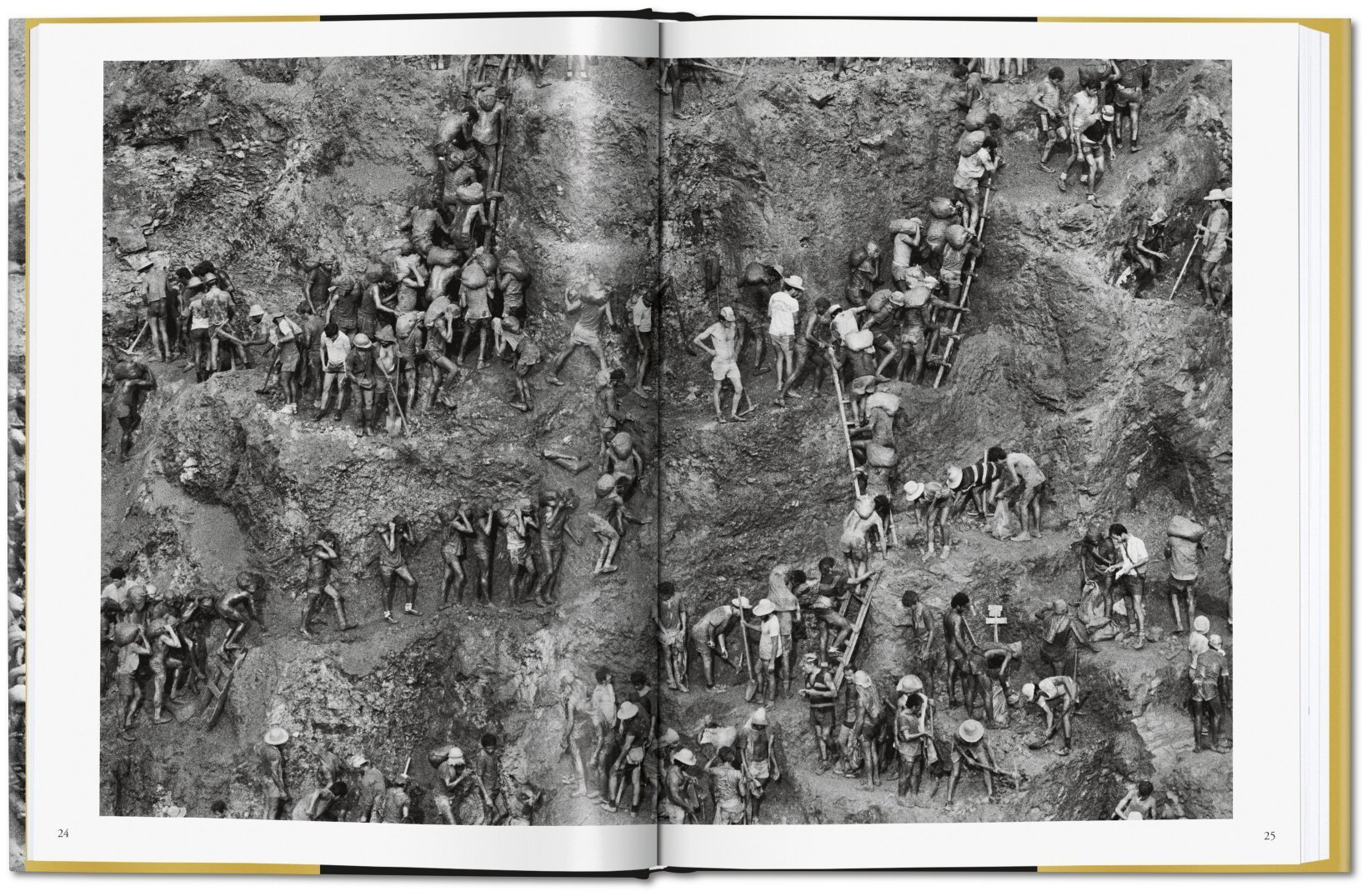 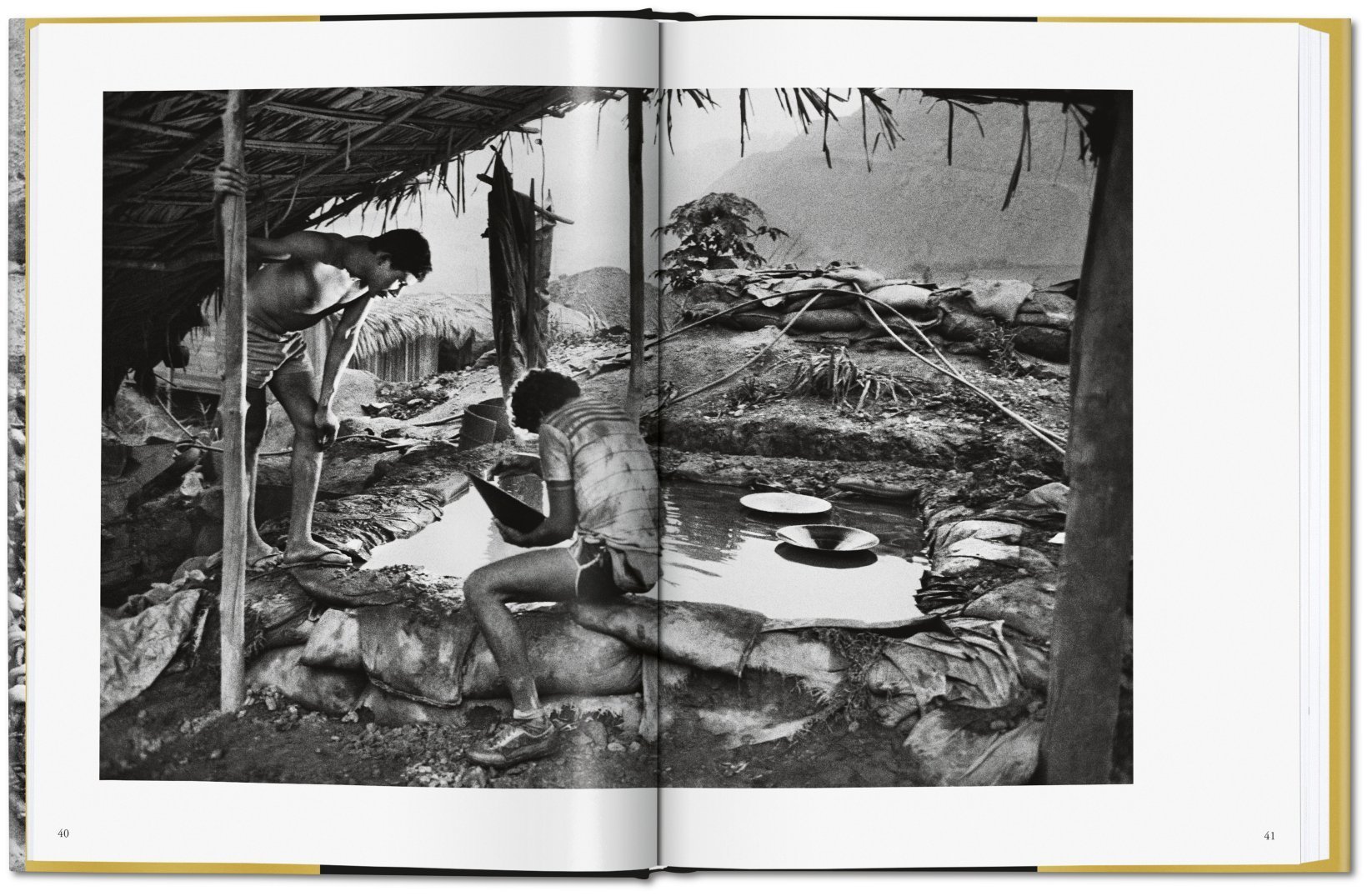 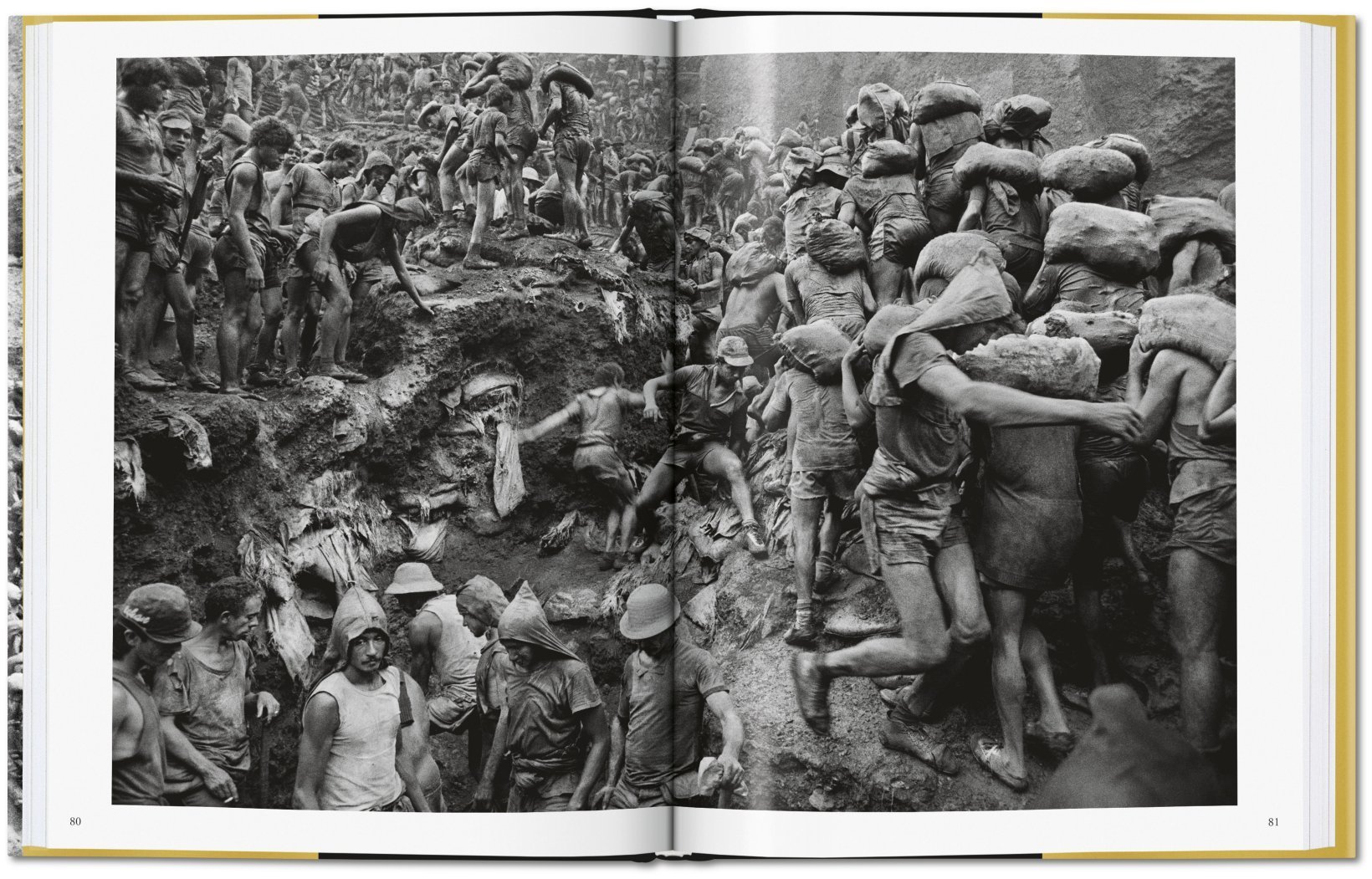 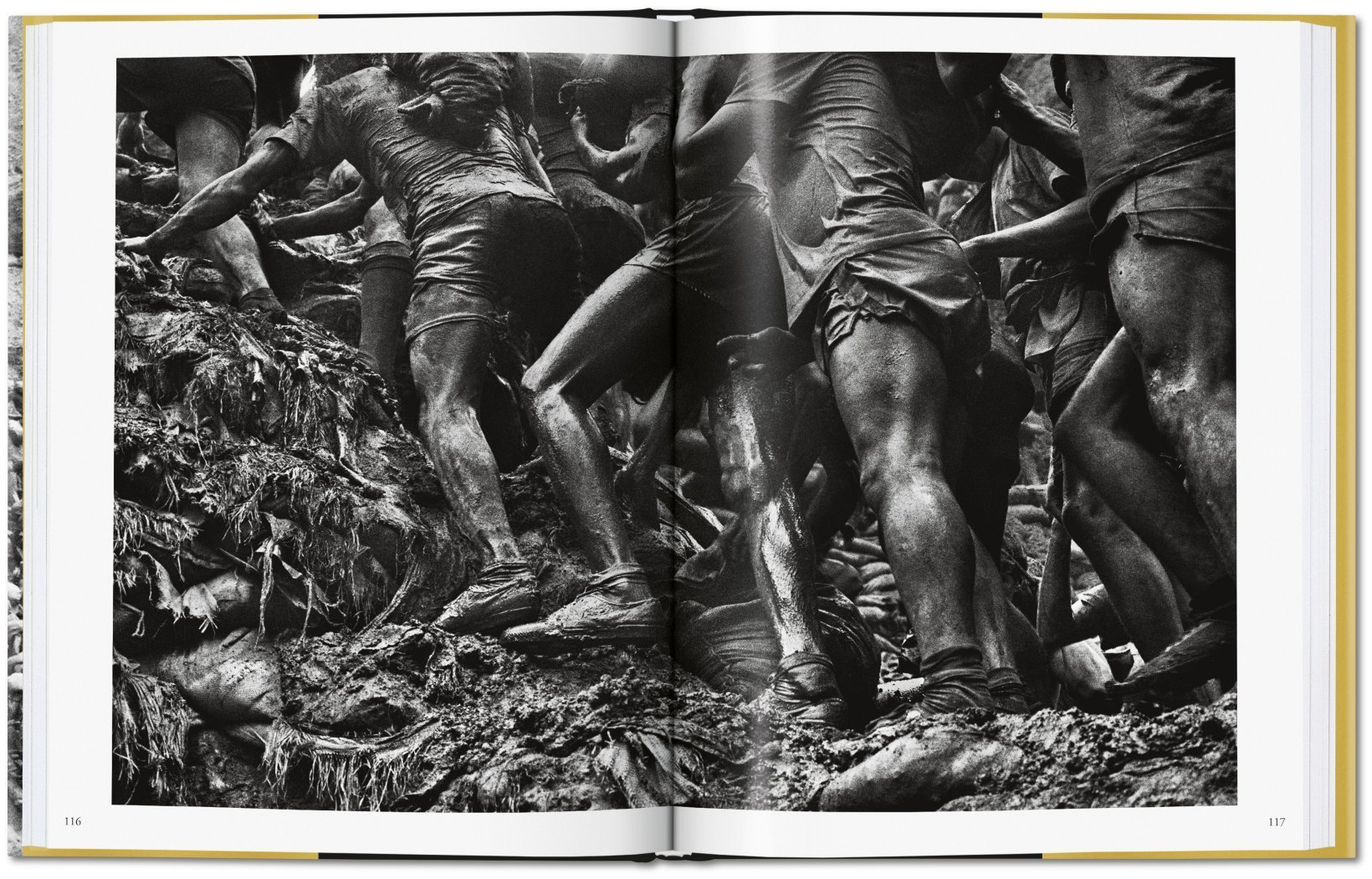 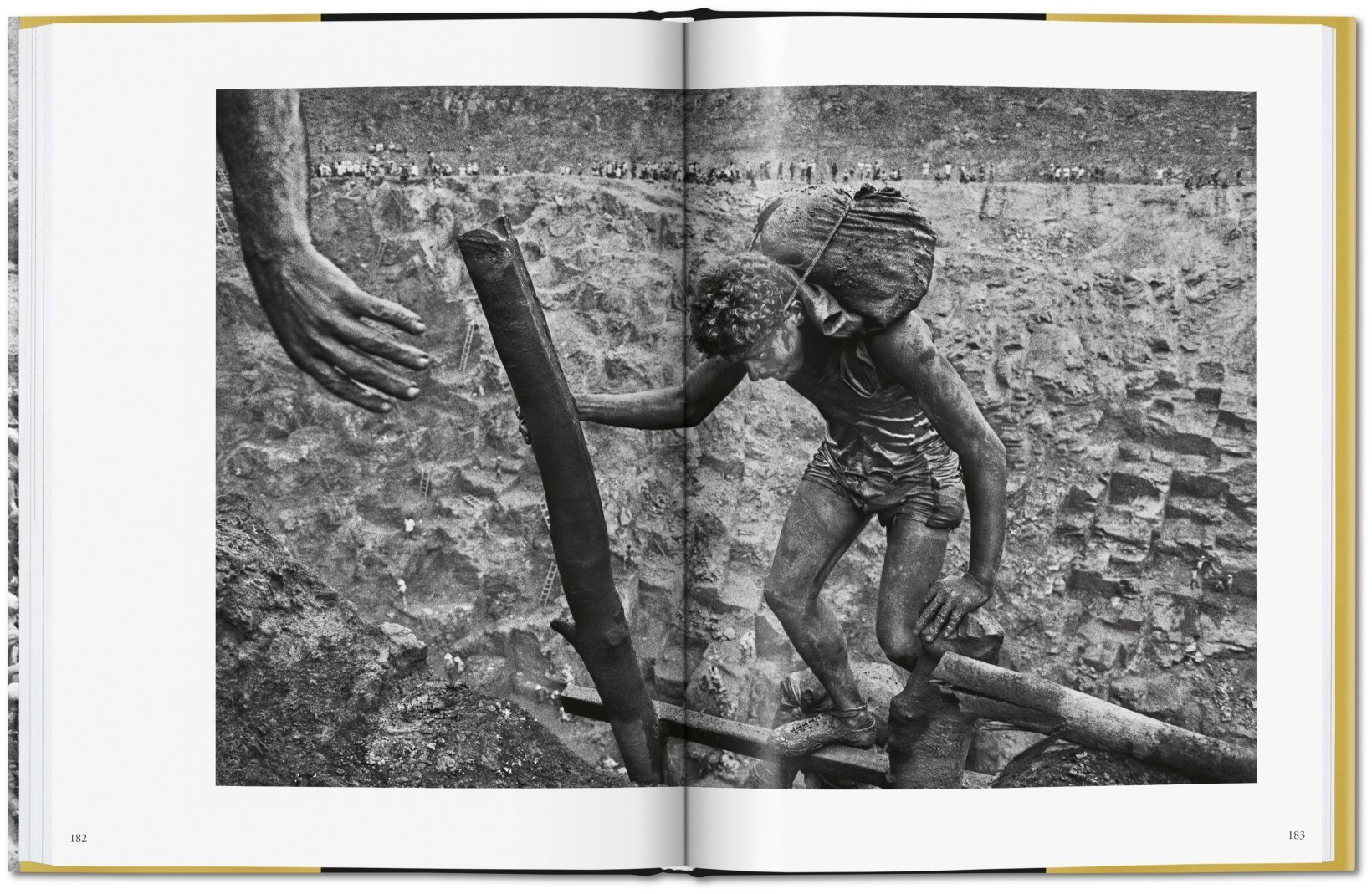