STEVE MCCURRY: A LIFE IN PICTURES 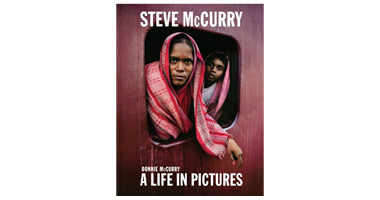 Steve McCurry: A Life in Pictures: 40 Years of Photography by Bonnie McCurry, published by Laurence King in October 2018, is the biggest and most comprehensive volume on Steve McCurry to date.

Written and compiled by Bonnie McCurry, Steve’s sister, President of Steve McCurry Studios and Director of ImagineAsia, who has supported his image-taking from the start, A Life in Pictures is the ultimate book of McCurry’s images and his approach to photography.

The book brings together all of McCurry’s key adventures and influences, from his experiences travelling as a young adult to his very first journalistic images taken in the aftermath of the 1977 Johnstown floods. Then to his first breakthrough journey into Afghanistan hidden among the mujahideen, his many travels across India and Pakistan, his coverage of the destruction of the 1991 Gulf War and the September 11th terrorist attacks in New York, and up to his most recent work.

Totalling over 350 images, the selection of photographs includes his best-known shots and over 100 previously unpublished images. Also included are personal notes, telegrams and visual ephemera from his travels and assignments, all accompanied by Bonnie McCurry’s authoritative text – drawn from her familial relationship with Steve – as well as reflections from many of Steve’s friends and close colleagues.

Steve McCurry: A Life in Pictures: 40 Years of Photography is the complete, definitive volume on McCurry and the final word on forty years of his career.

Bonnie McCurry is President of Steve McCurry Studios and Director of ImagineAsia.

In an incredibly successful career spanning over 40 years, Steve McCurry has created some of the most evocative and best-known images in photography. He has been awarded the Robert Capa Gold Medal, the National Press Photographers Award, and four first prize recognitions at the World Press Photo Contest. 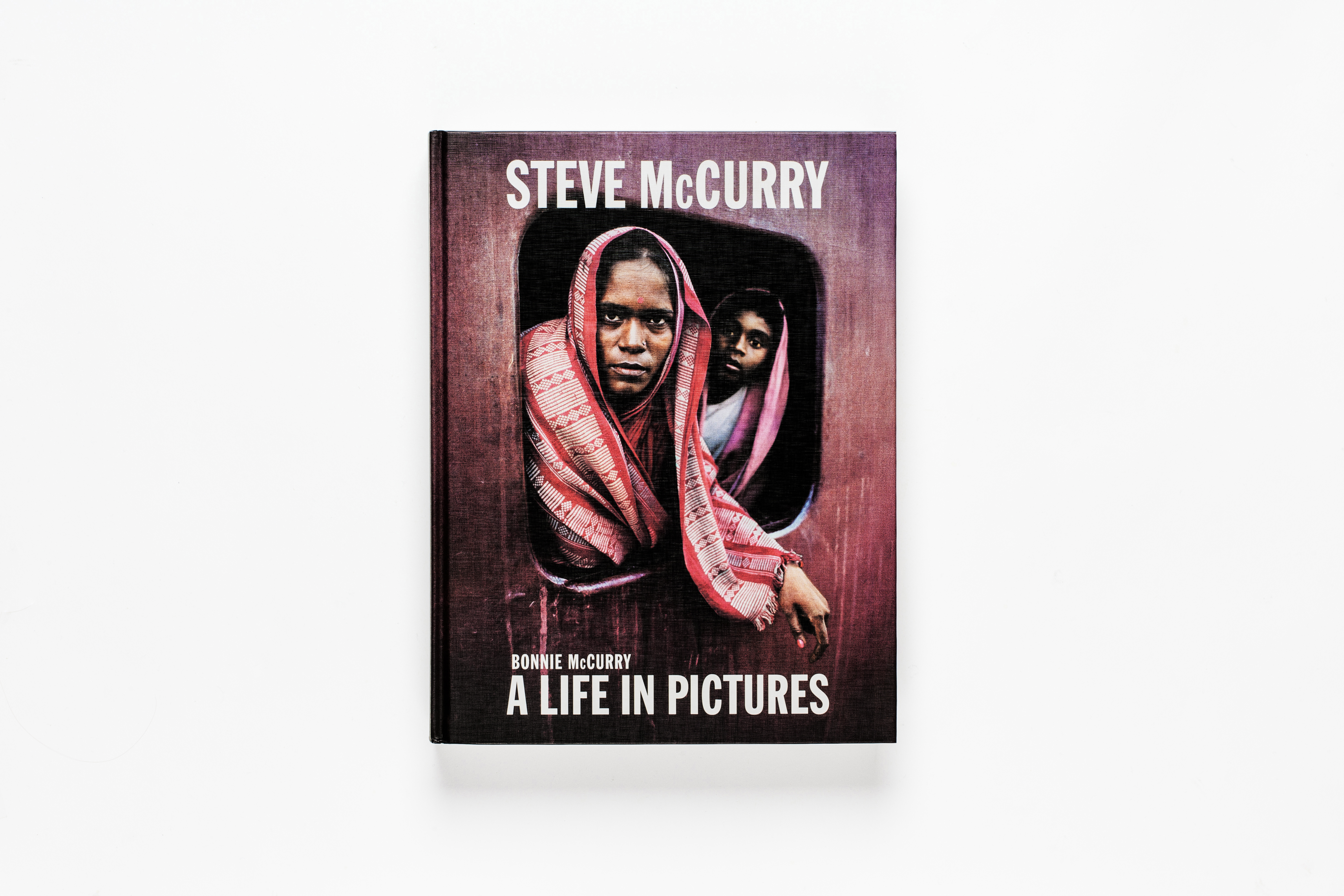 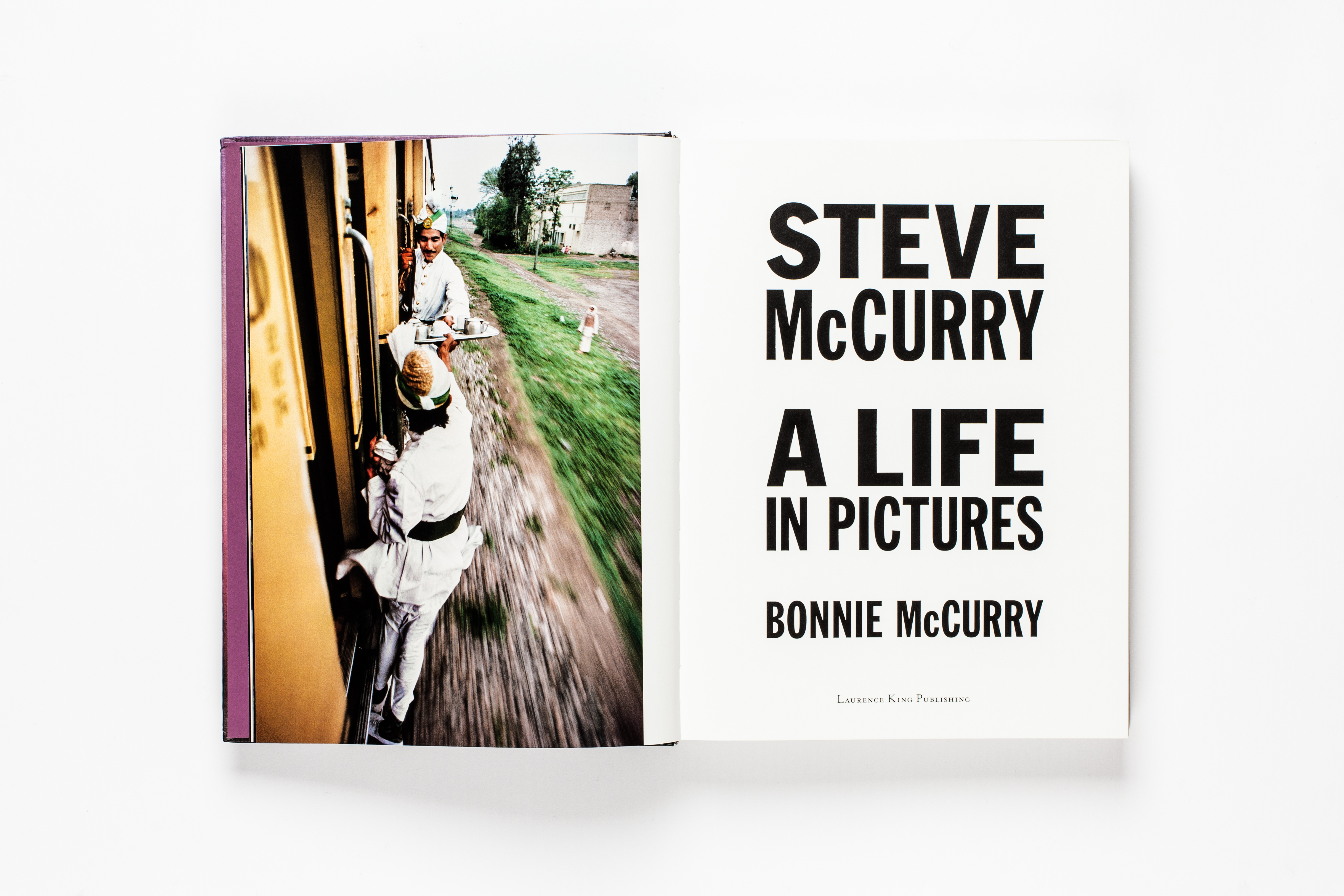 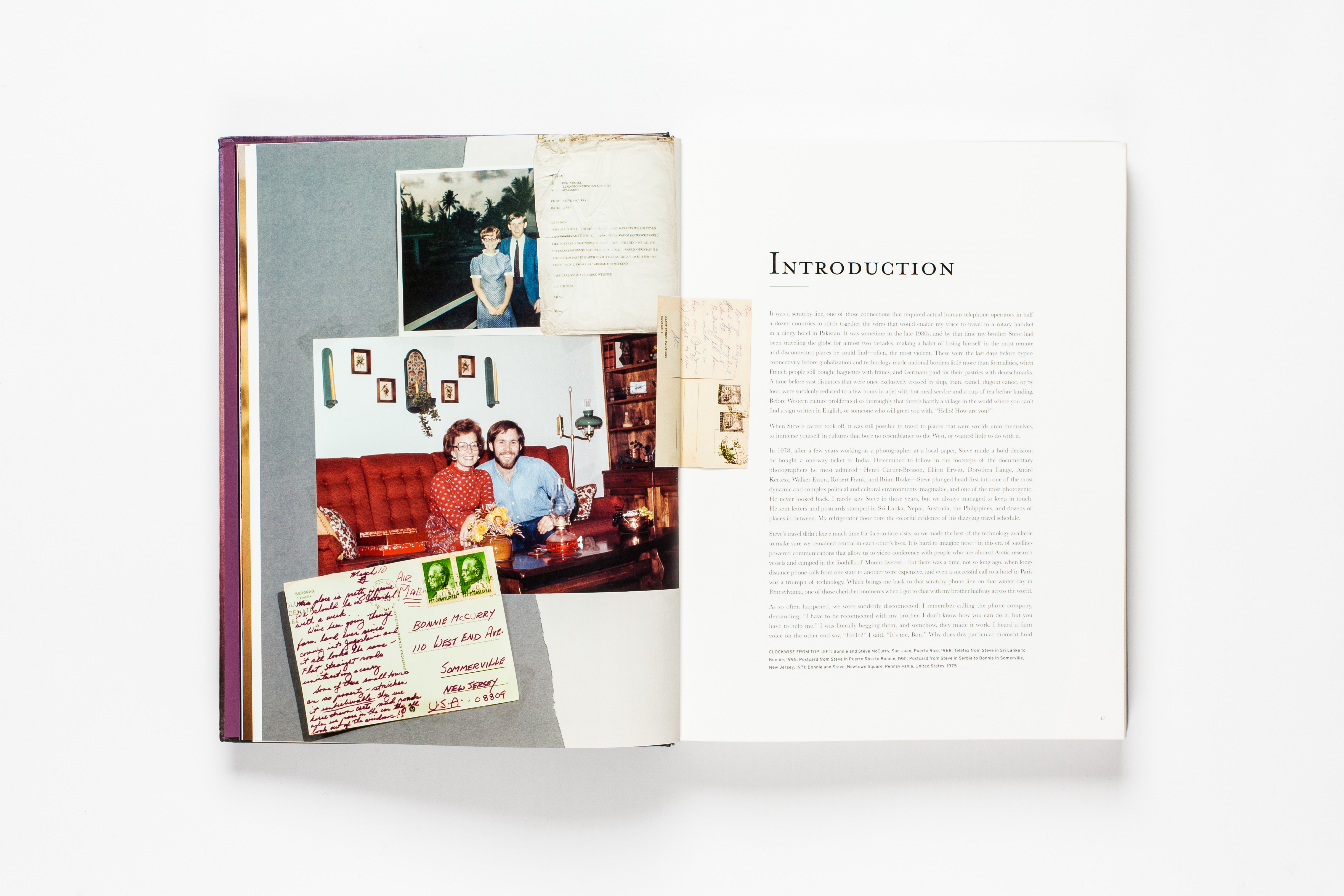 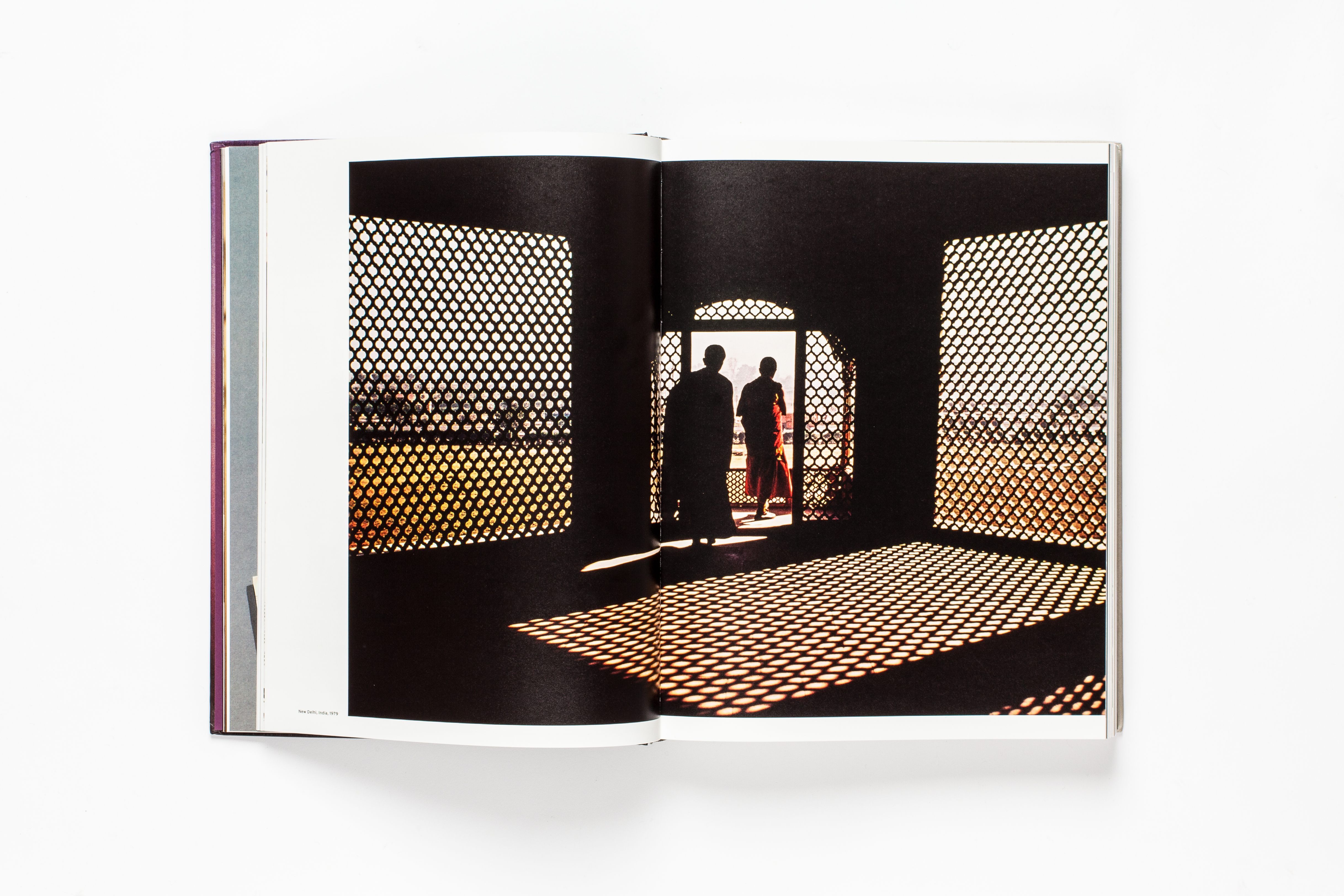 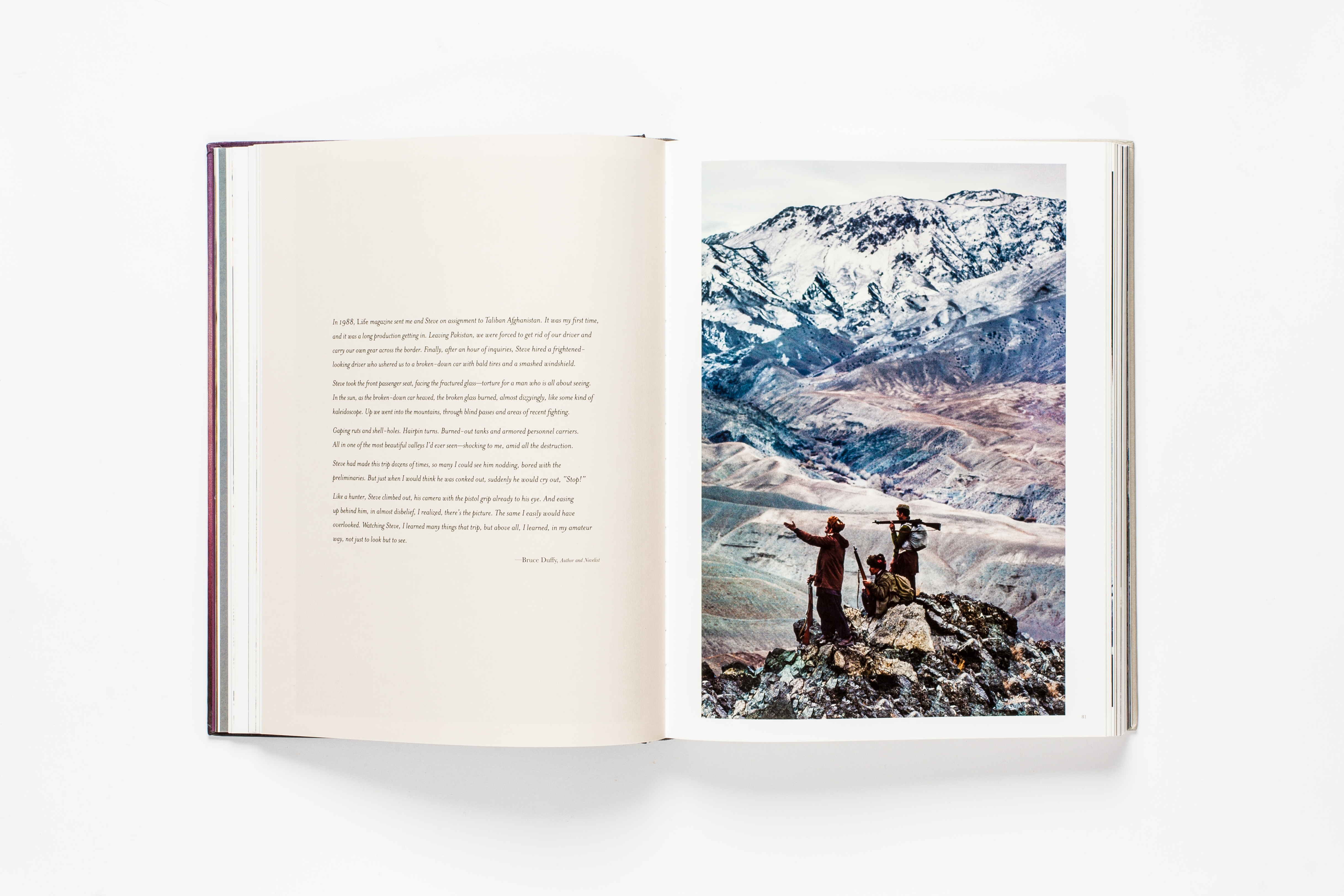 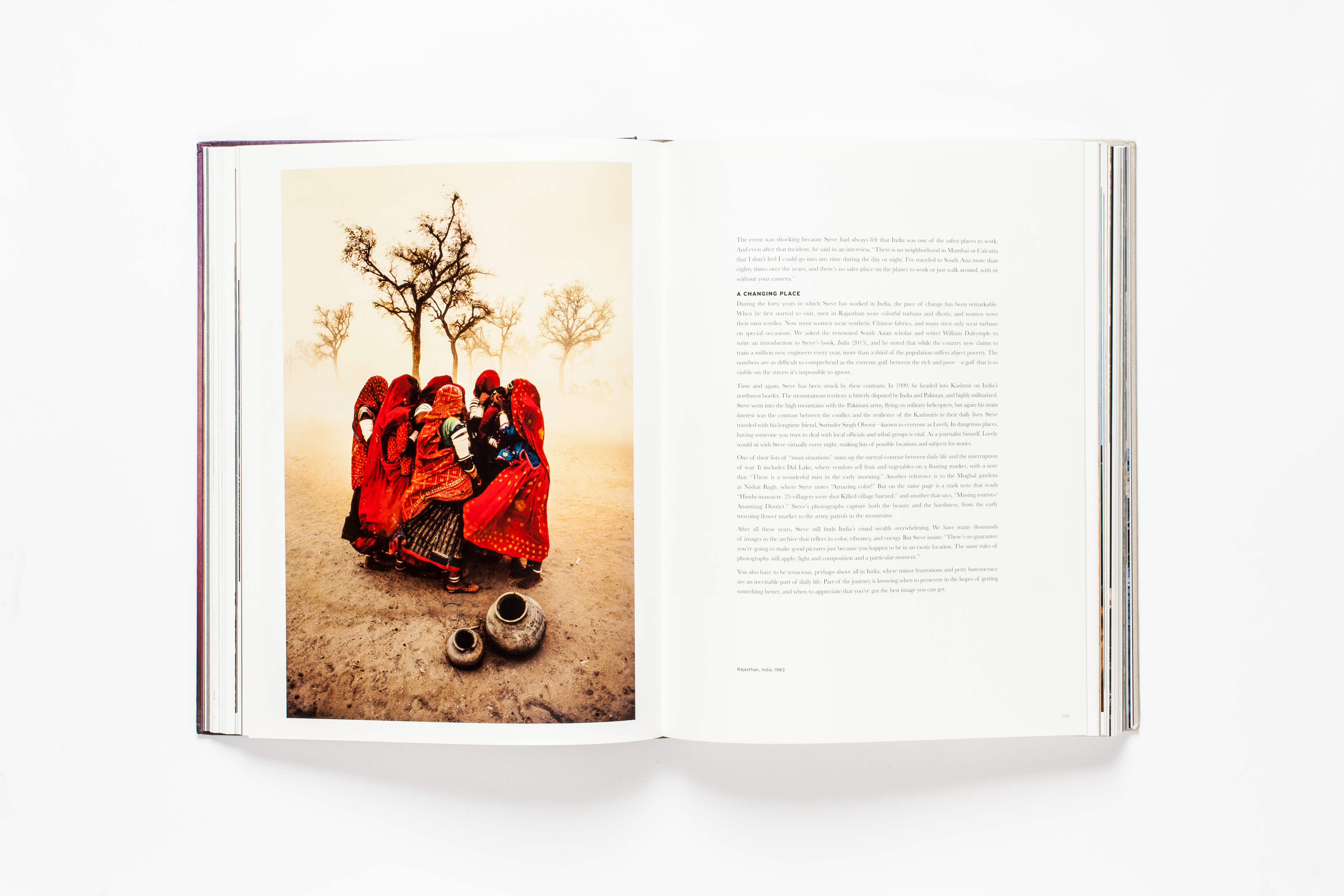 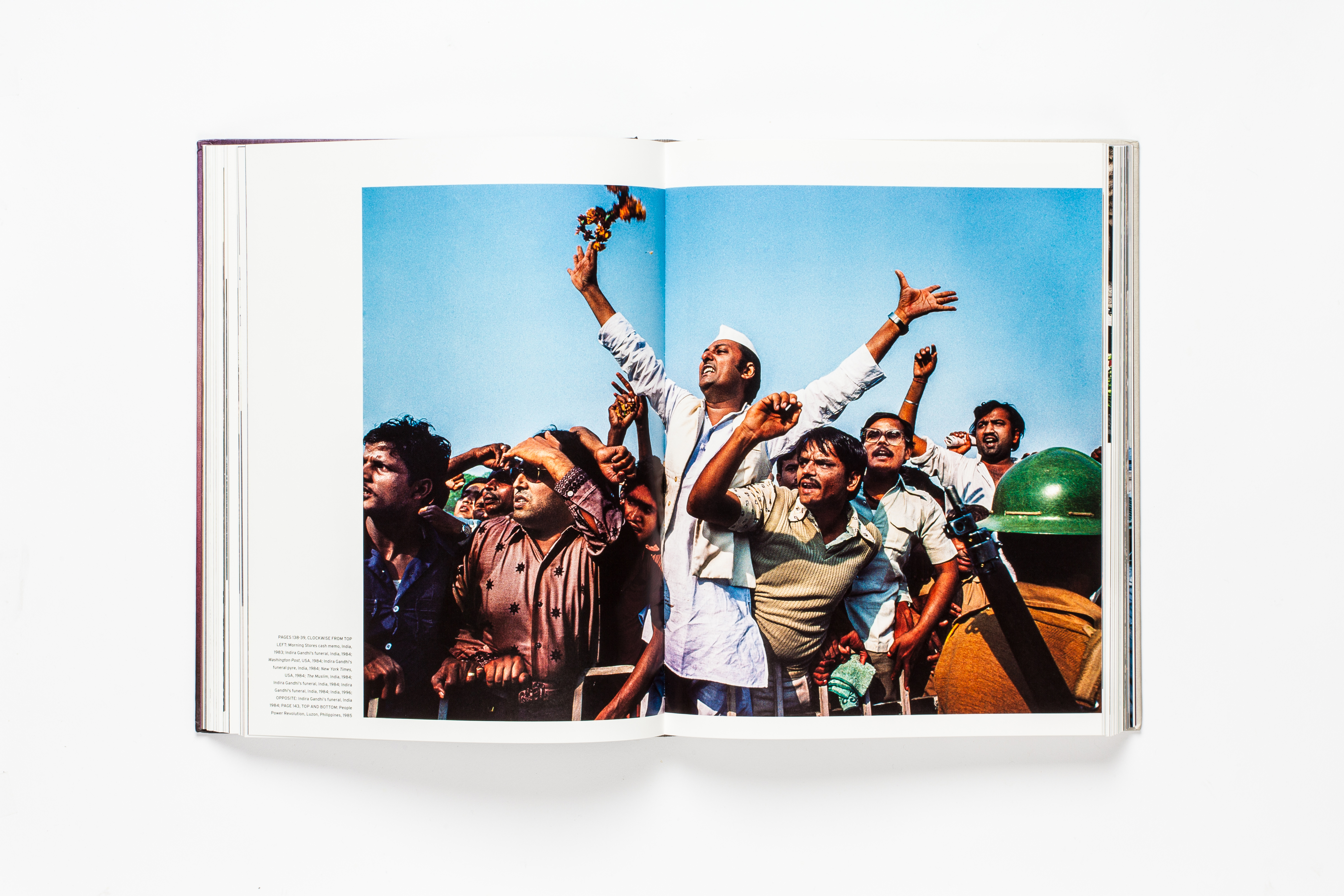 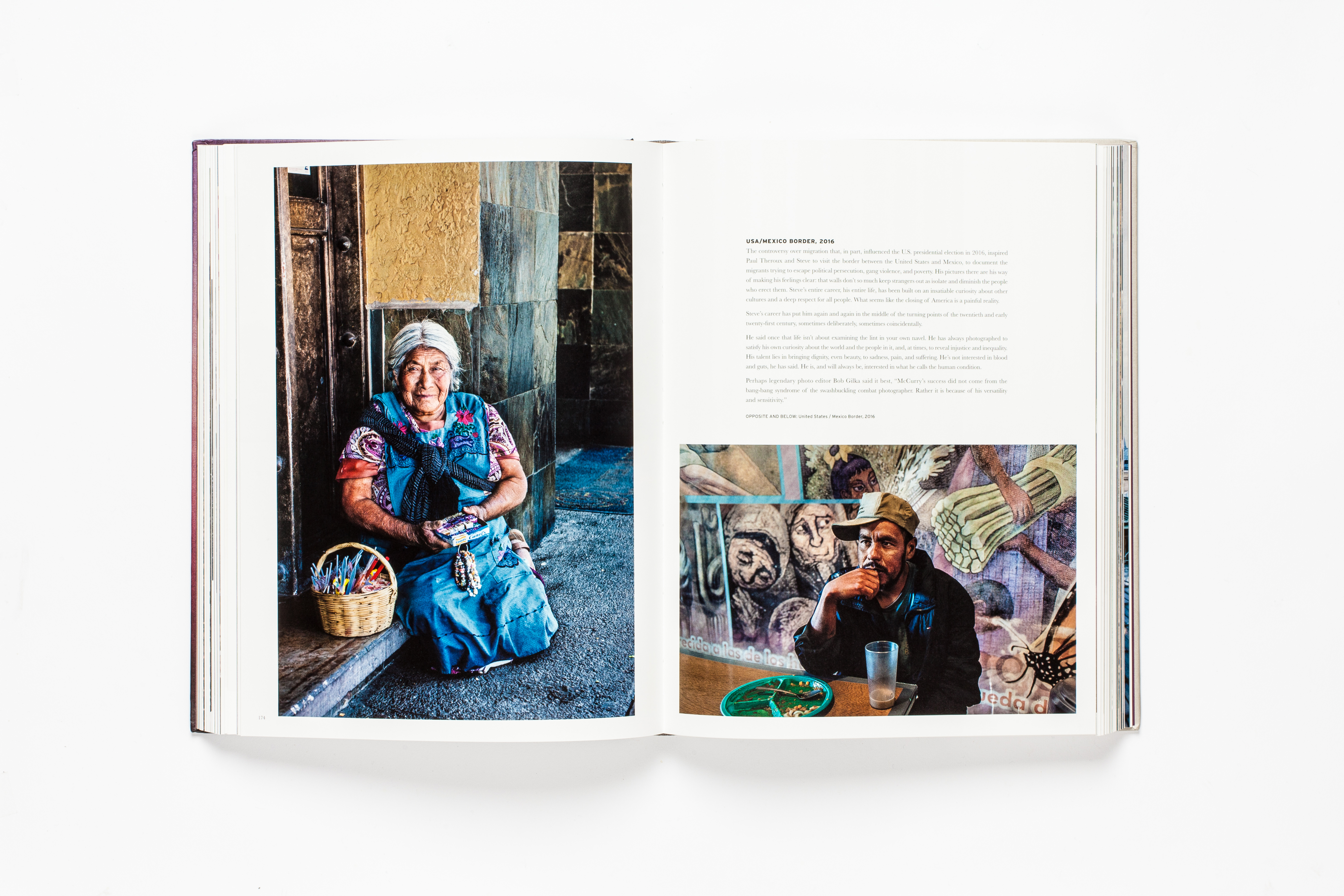 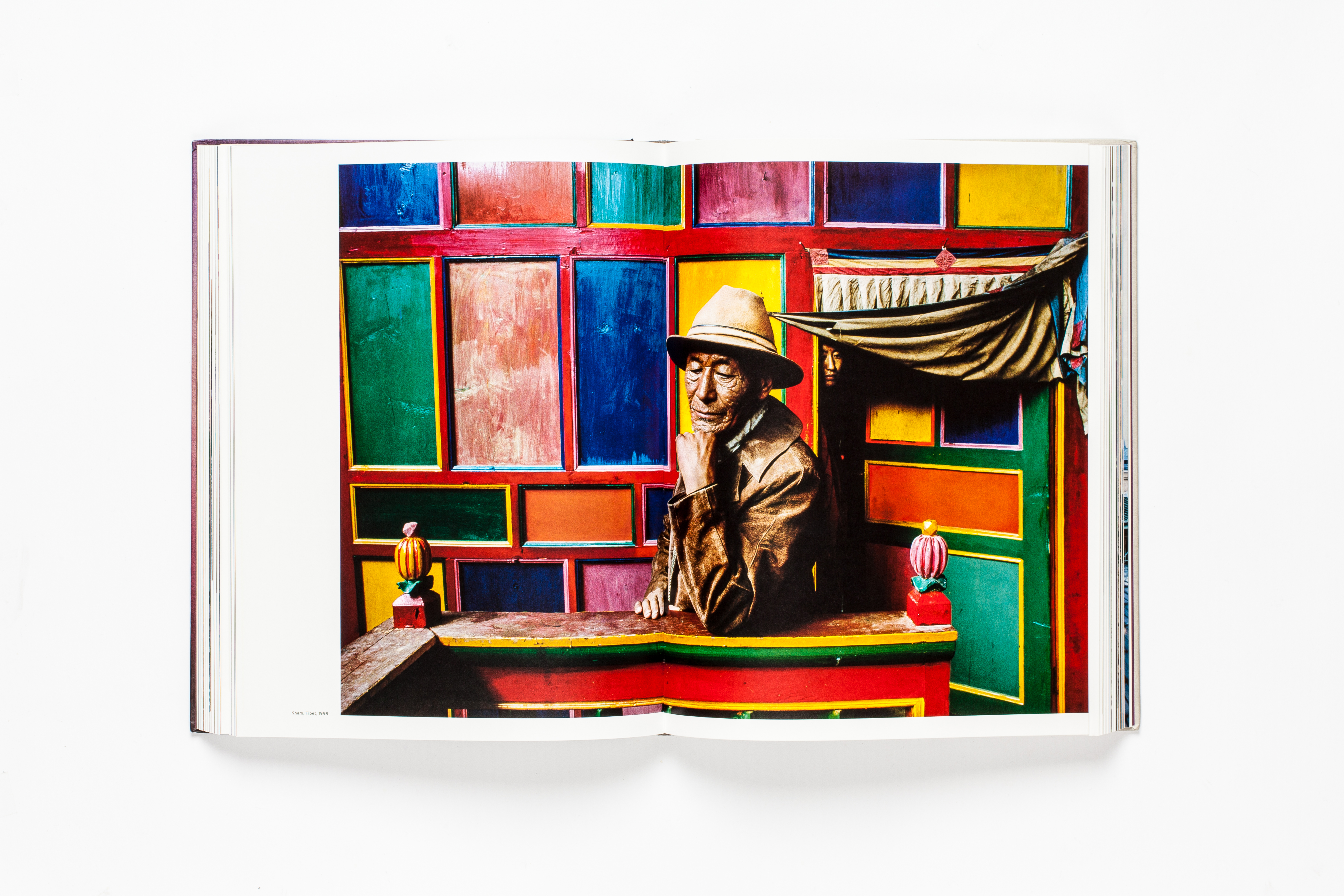 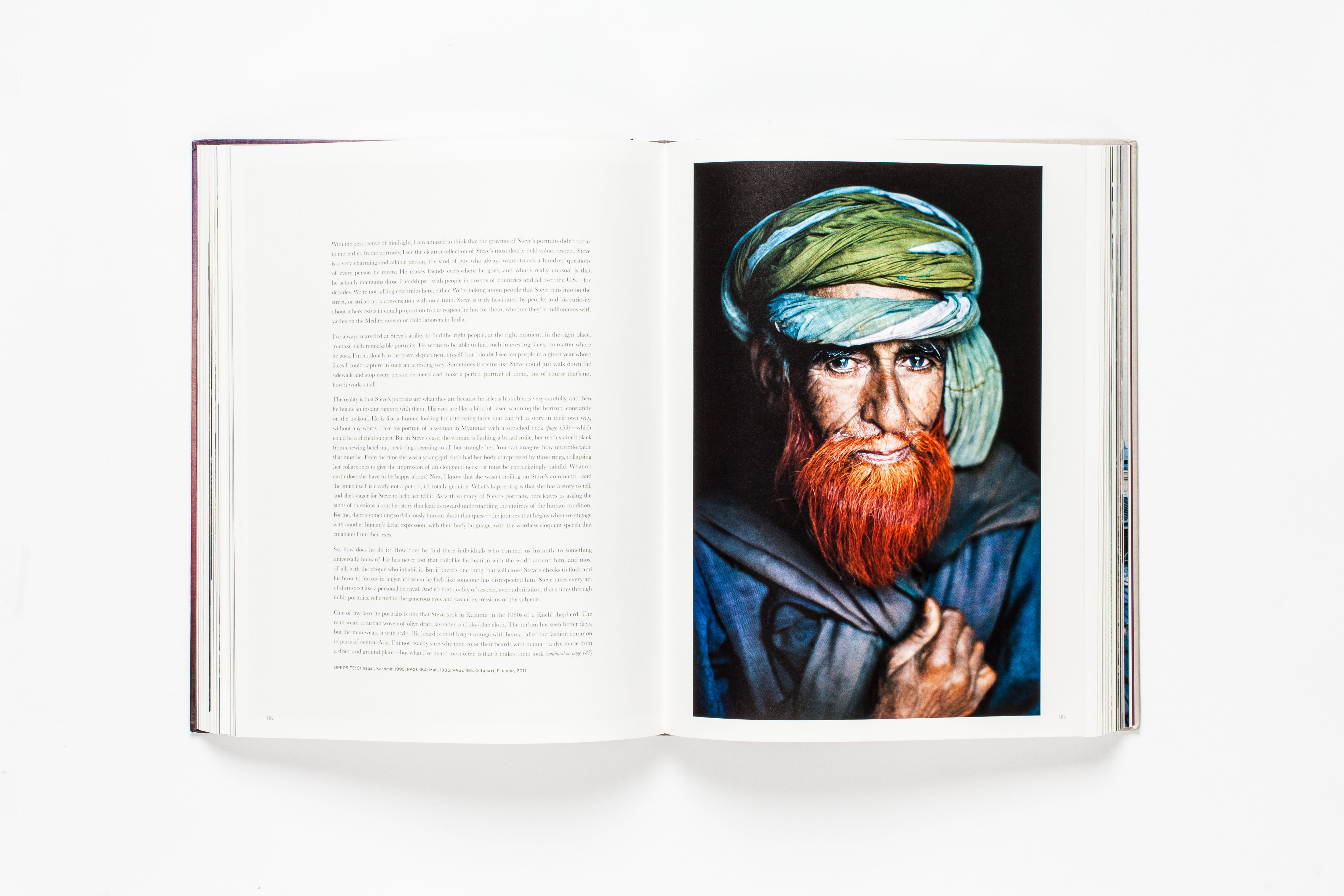 Steve McCurry: A Life in Pictures