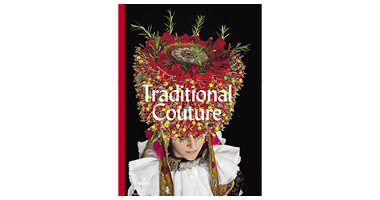 In Traditional Couture, German fashion photographer Gregor Hohenberg portrays the individuals, young and old alike, who currently wear authentic, traditional attire throughout his homeland. With an eye and sensibility with which he usually works with magazines including Elle, Vogue, and T: The New York Times Style Magazine, Hohenberg captures the dignity of the wearers, the beauty of their surroundings, and the glorious details of their distinctive clothing and its intricate tailoring.

Together, the dazzling photographs and insightful texts in Traditional Couture succeed in giving heritage fashions a contemporary context that fits perfectly with today’s passion for handcraft and paves the way for future styles.

Traditional clothing is essentially haute couture. Made with high quality fabrics and elaborate workmanship, it embodies cultural heritage and style. Encompassing a surprising variety of garments, it represents premium handcraft, an awareness of tradition, a sense of belonging, and an affinity to one’s homeland.
At the same time, folkloric clothing is inspiring some of today and tomorrow’s most ambitious and radical fashion designers. In Traditional Couture, photographer Gregor Hohenberg succeeds in building a visual bridge between the outmoded and the avant-garde in German folkloric fashion. He portrays the individuals, young and old alike, who wear traditional attire in 22 regions of his homeland, as well as their surroundings. 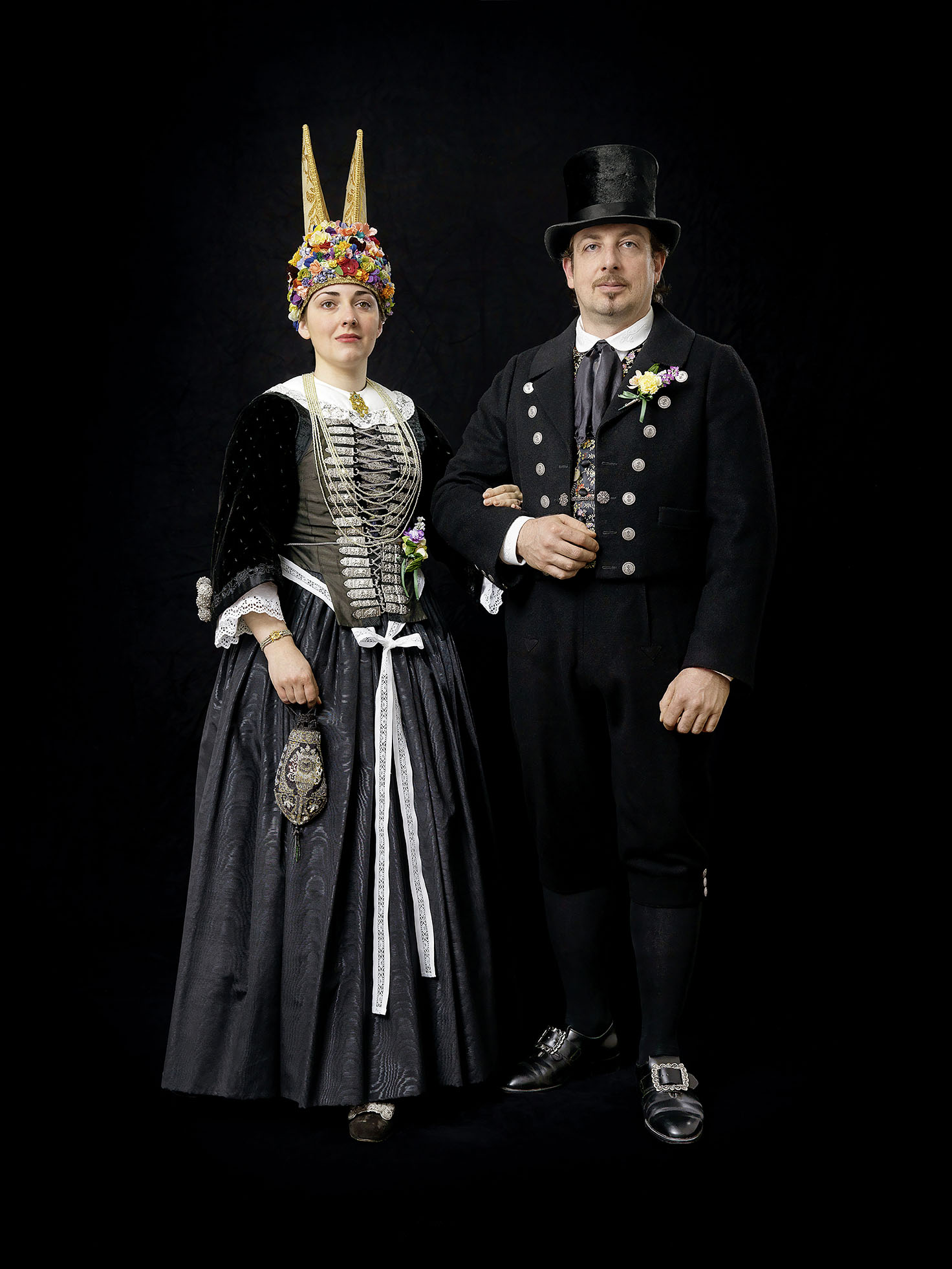 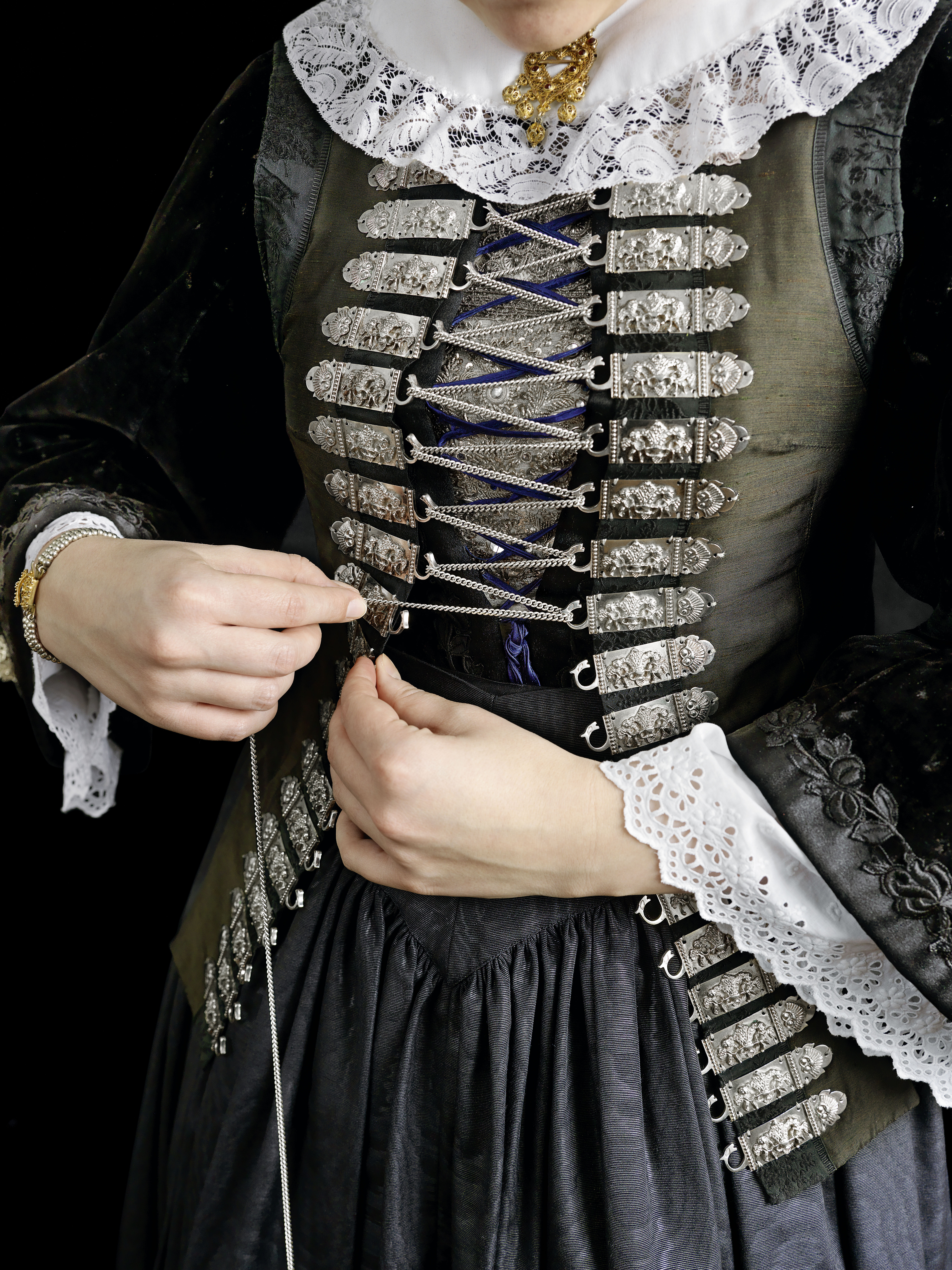 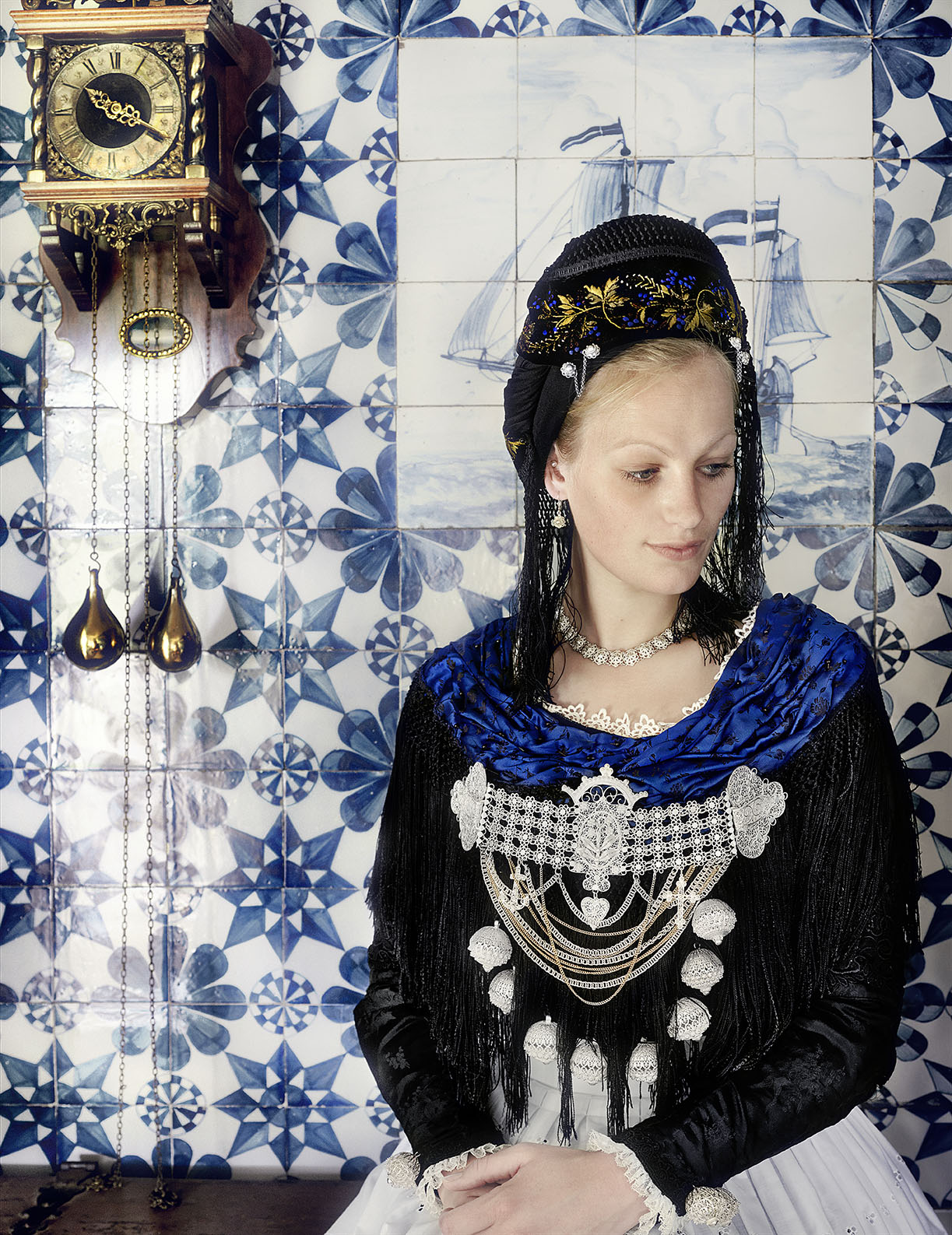 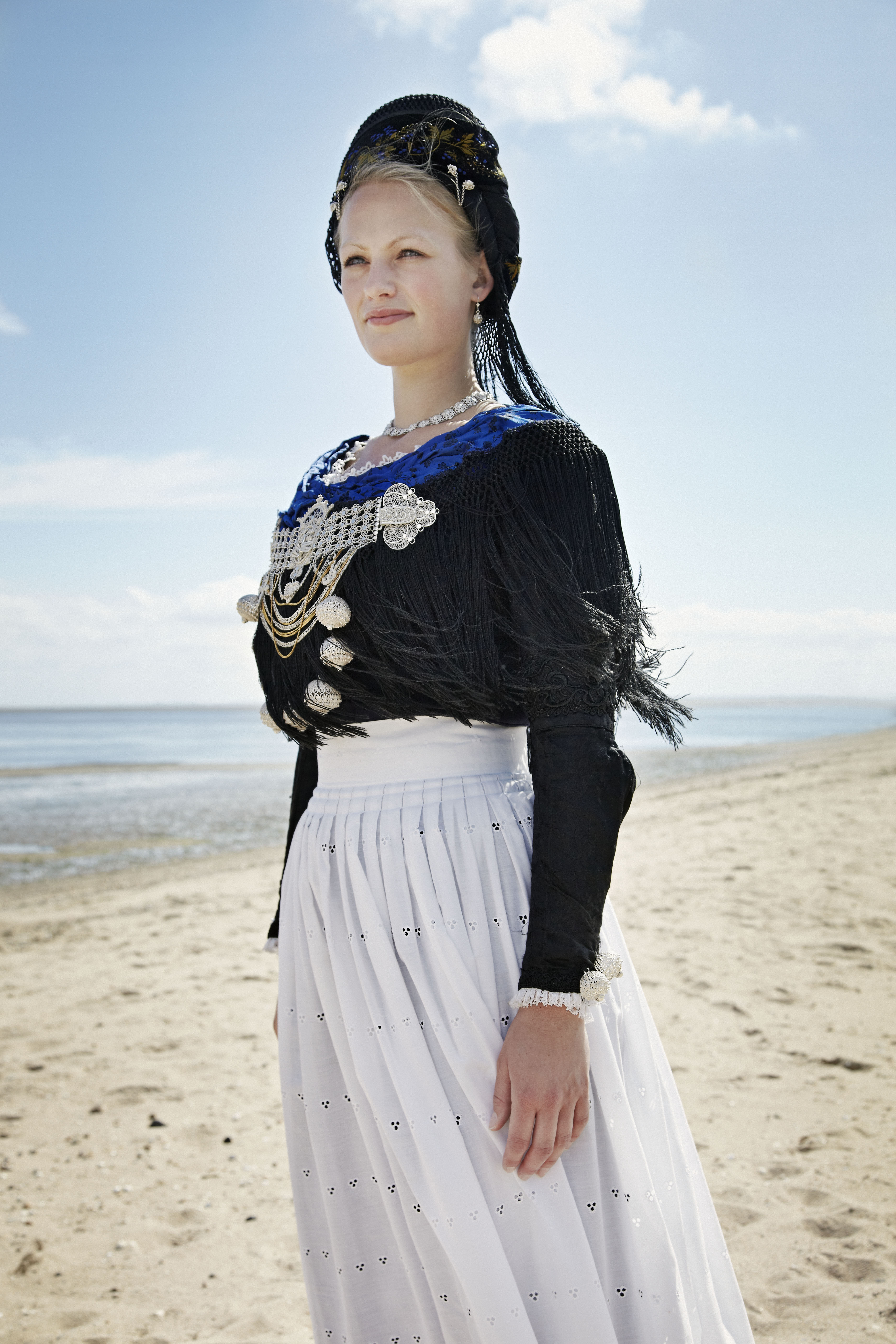 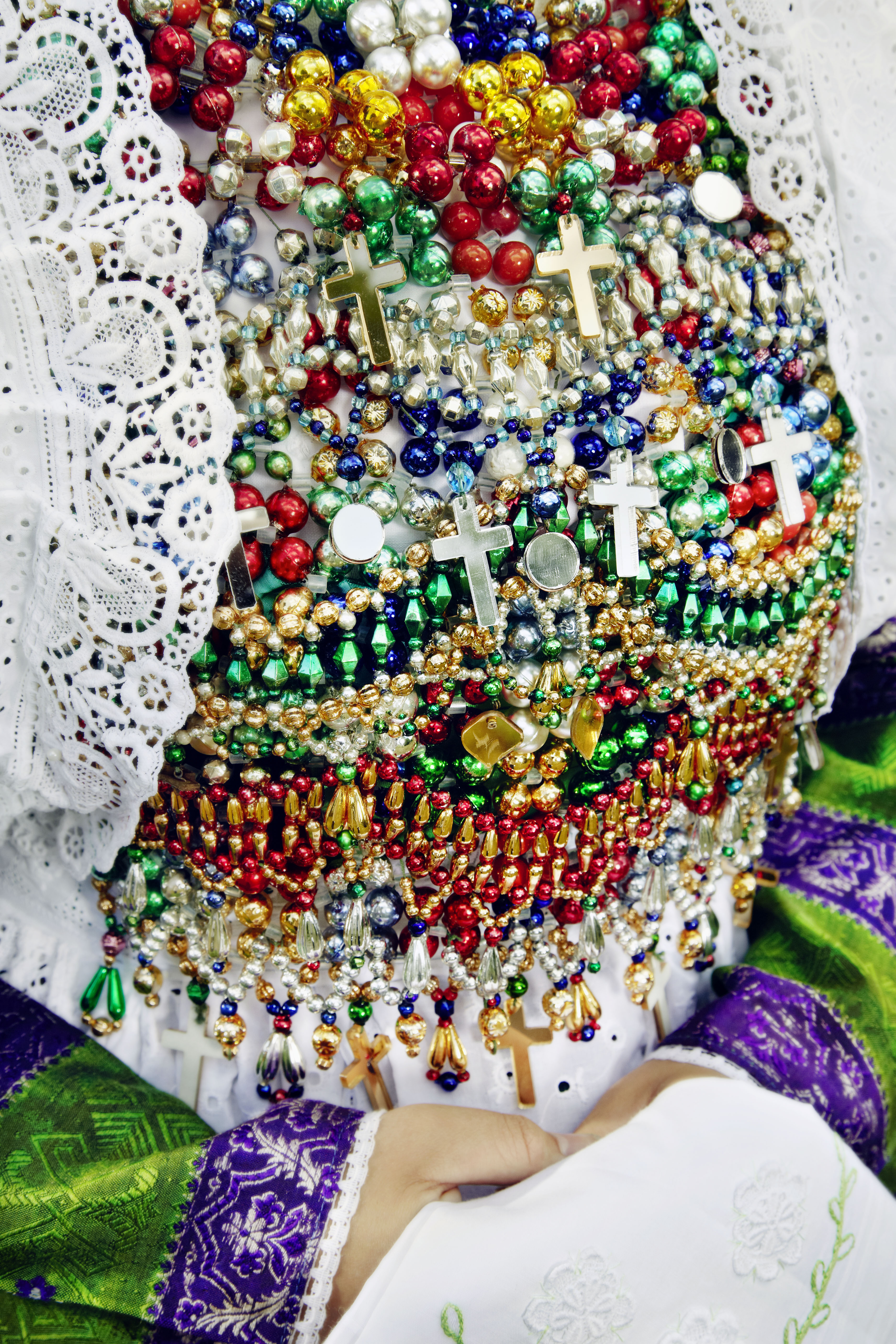 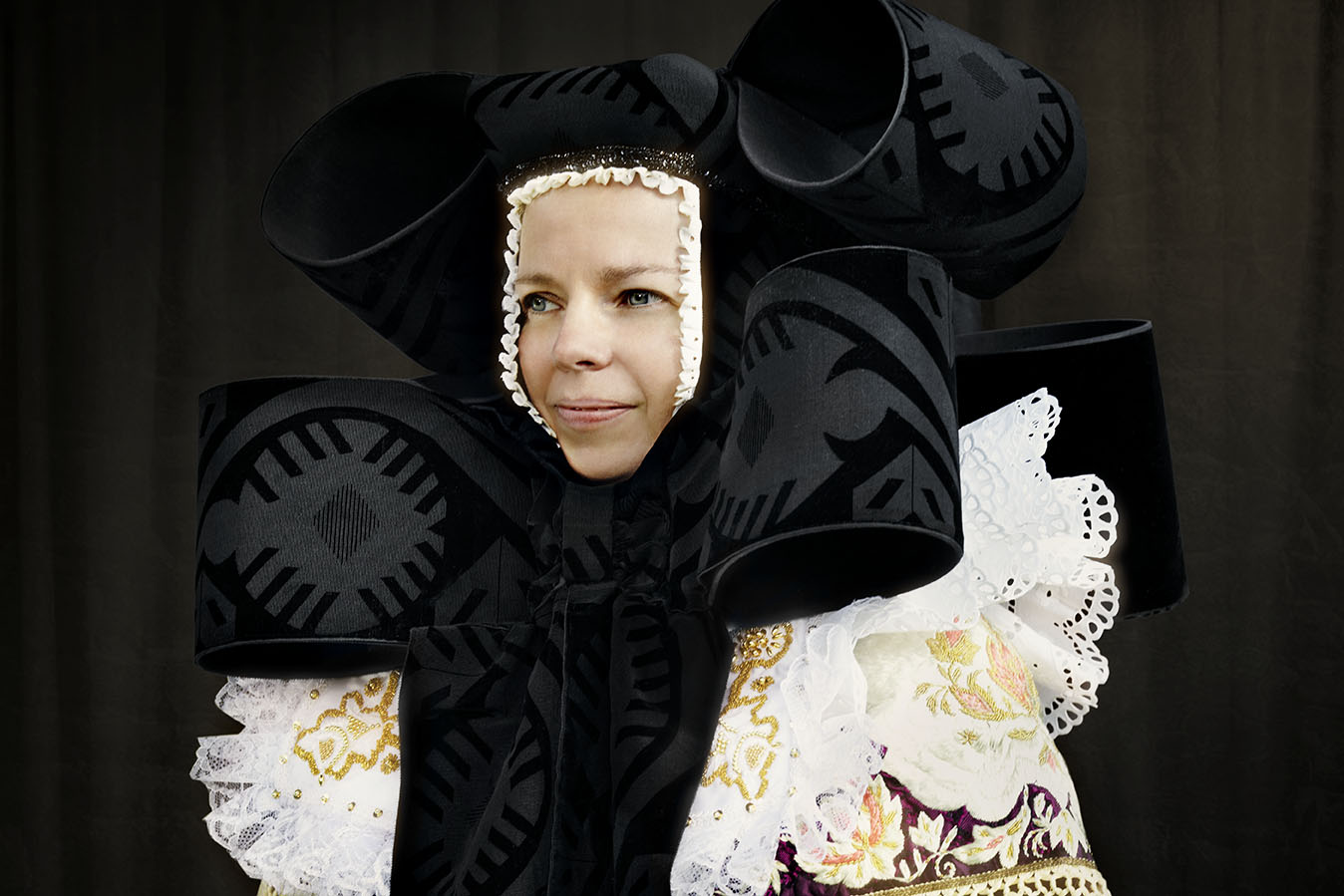 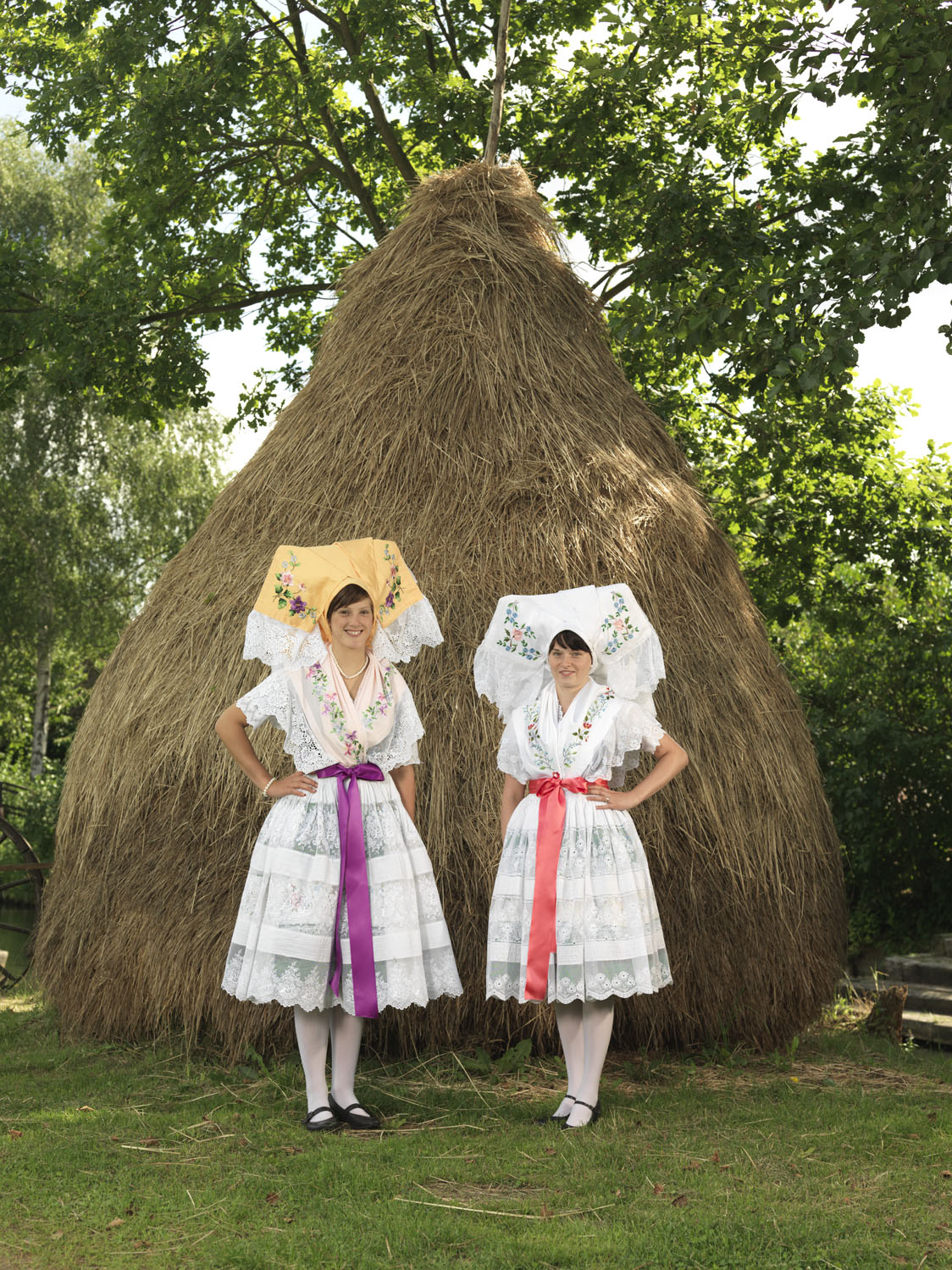 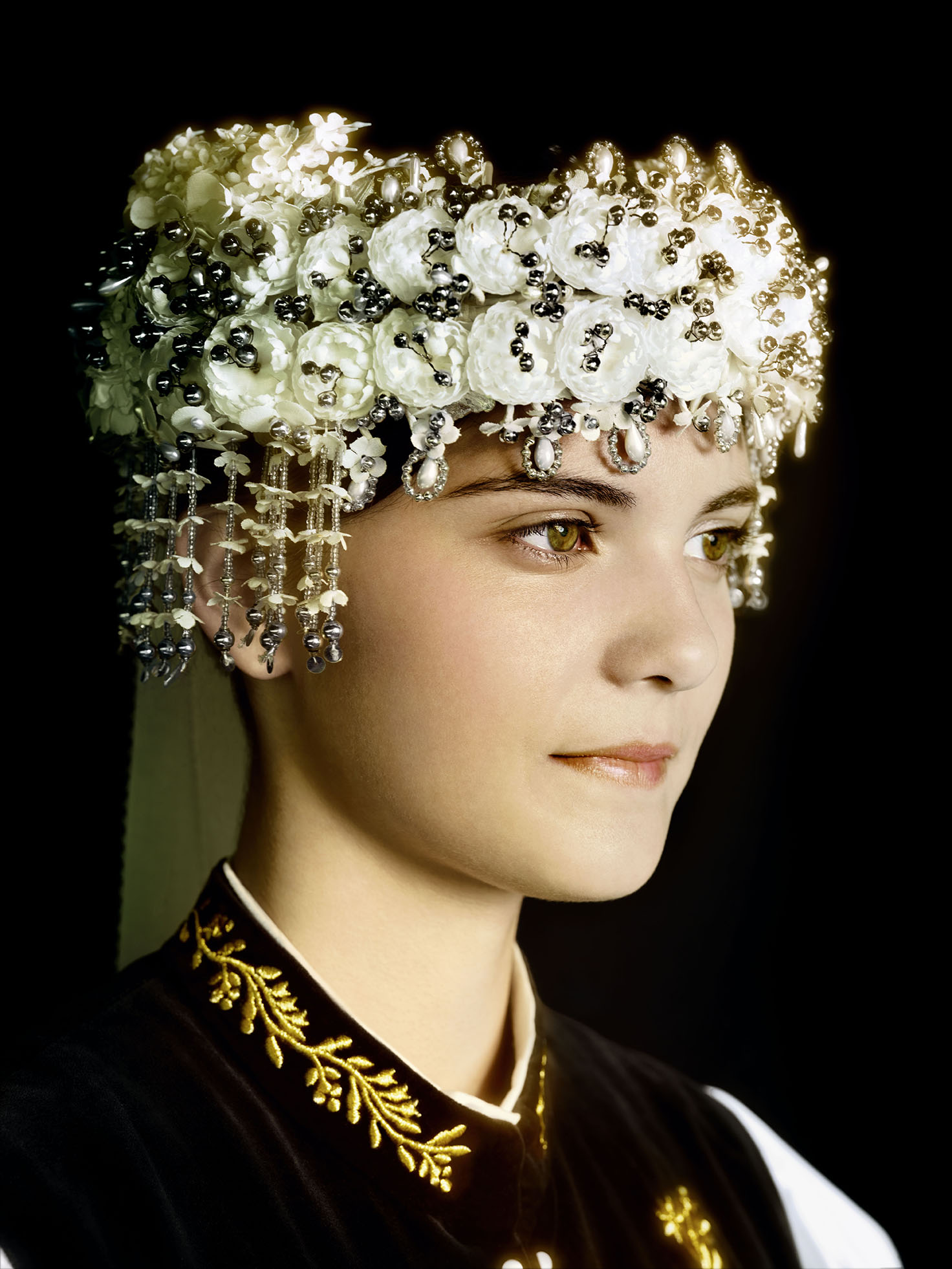