Podobne książki
Against Interpretation and Other EssaysPenguin Books Ltd
69,00 zł
To basket 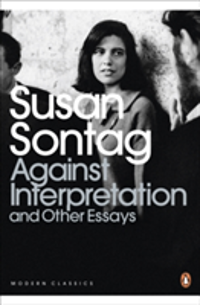 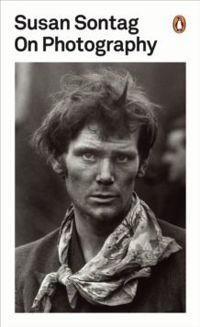 At the Same TimePenguin Books Ltd
69,00 zł
To basket 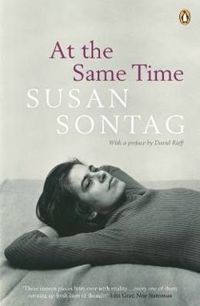 Illness as Metaphor and AIDS and Its MetaphorsPenguin Books Ltd
79,00 zł
To basket 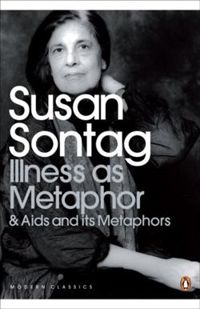