This product is available in our stores

You can buy this product without placing an online order at one of our stores in your area. Check where the product is in stock.
Check availability

Podobne książki
A Brief History of the Universe : From Ancient Babylon to the Big BangLittle, Brown Book Group
49,00 zł
To basket 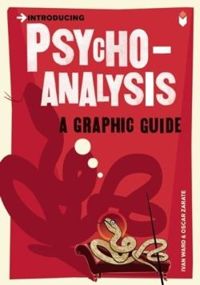