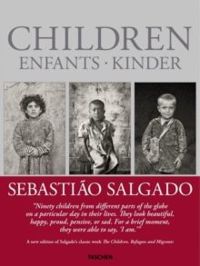 Sebastiao Salgado - The Scent of a Dream - Travels in the World of CoffeeAbrams
119,40 zł 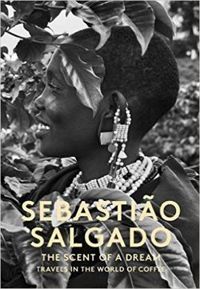 Sebastiao Salgado:From My Land to the PlanetContrasto
89,00 zł
To basket 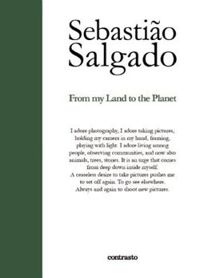 Sahel The End of the RoadUniversity of California Press
249,00 zł
To basket 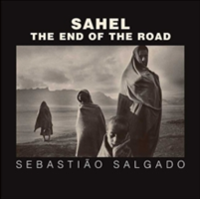 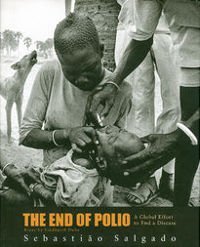