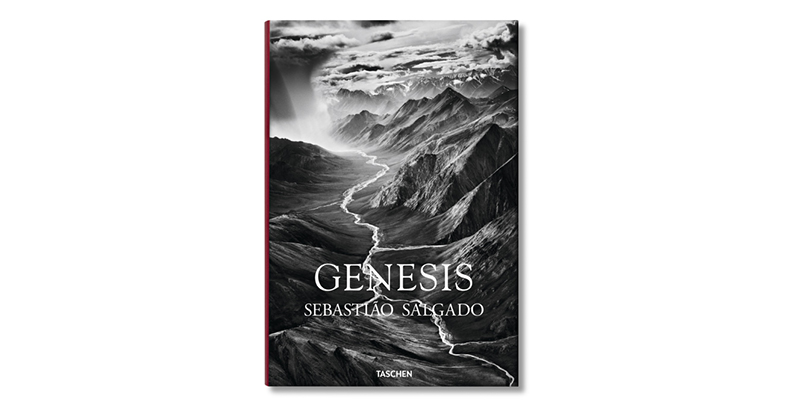 “In GENESIS, my camera allowed nature to speak to me. And it was my privilege to listen.” —Sebastião Salgado

On a very fortuitous day in 1970, 26-year-old Sebastião Salgado held a camera for the first time. When he looked through the viewfinder, he experienced a revelation: suddenly life made sense. From that day onward—though it took years of hard work before he had the experience to earn his living as a photographer—the camera became his tool for interacting with the world. Salgado, who “always preferred the chiaroscuro palette of black-and-white images,” shot very little color in his early career before giving it up completely.

Raised on a farm in Brazil, Salgado possessed a deep love and respect for nature; he was also particularly sensitive to the ways in which human beings are affected by their often devastating socio-economic conditions. Of the myriad works Salgado has produced in his acclaimed career, three long-term projects stand out: Workers (1993), documenting the vanishing way of life of manual laborers across the world; Migrations (2000), a tribute to mass migration driven by hunger, natural disasters, environmental degradation and demographic pressure; and this new opus, GENESIS, the result of an epic eight-year expedition to rediscover the mountains, deserts and oceans, the animals and peoples that have so far escaped the imprint of modern society—the land and life of a still-pristine planet. “Some 46% of the planet is still as it was in the time of genesis,” Salgado reminds us. “We must preserve what exists.” The GENESIS project, along with the Salgados’ Instituto Terra, are dedicated to showing the beauty of our planet, reversing the damage done to it, and preserving it for the future.

Over 30 trips—traveled by foot, light aircraft, seagoing vessels, canoes, and even balloons, through extreme heat and cold and in sometimes dangerous conditions—Salgado created a collection of images showing us nature, animals, and indigenous peoples in breathtaking beauty. Mastering the monochrome with an extreme deftness to rival the virtuoso Ansel Adams, Salgado brings black-and-white photography to a new dimension; the tonal variations in his works, the contrasts of light and dark, recall the works of Old Masters such as Rembrandt and Georges de La Tour.

What does one discover in GENESIS? The animal species and volcanoes of the Galápagos; penguins, sea lions, cormorants, and whales of the Antarctic and South Atlantic; Brazilian alligators and jaguars; African lions, leopards, and elephants; the isolated Zo’é tribe deep in the Amazon jungle; the Stone Age Korowai people of West Papua; nomadic Dinka cattle farmers in Sudan; Nenet nomads and their reindeer herds in the Arctic Circle; Mentawai jungle communities on islands west of Sumatra; the icebergs of the Antarctic; the volcanoes of Central Africa and the Kamchatka Peninsula; Saharan deserts; the Negro and Juruá rivers in the Amazon; the ravines of the Grand Canyon; the glaciers of Alaska... and beyond. Having dedicated so much time, energy, and passion to the making of this work, Salgado calls GENESIS “my love letter to the planet.”

Whereas the limited Collector’s Edition is conceived like a large-format portfolio that meanders across the planet, this unlimited book presents a selection of photographs arranged in five chapters geographically: Planet South, Sanctuaries, Africa, Northern Spaces, Amazonia, and Pantanal. Each in its own way, this book and the Collector’s Edition—both edited and designed by Lélia Wanick Salgado—pay homage to Salgado’s triumphant and unparalleled GENESIS project.

The editor and author 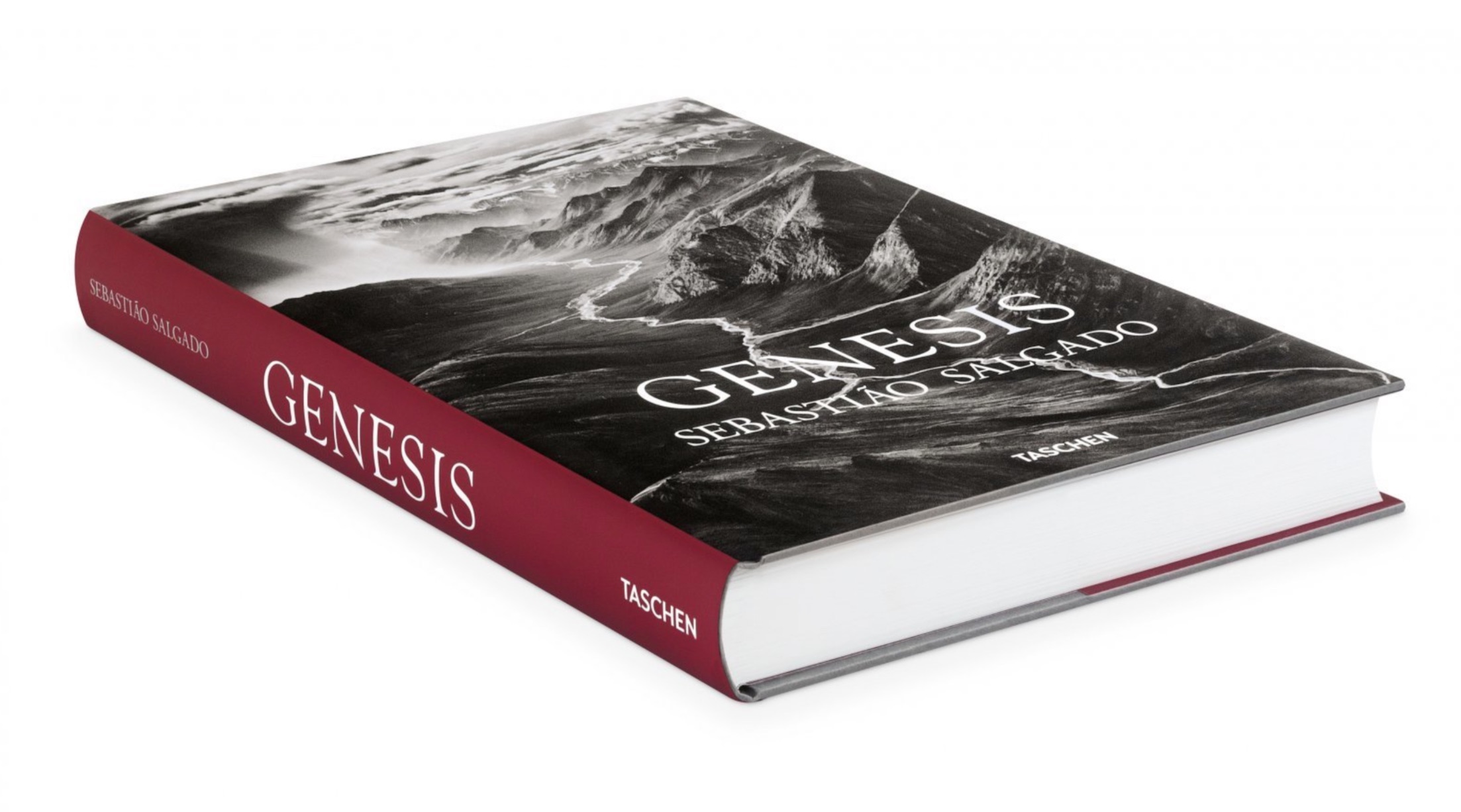 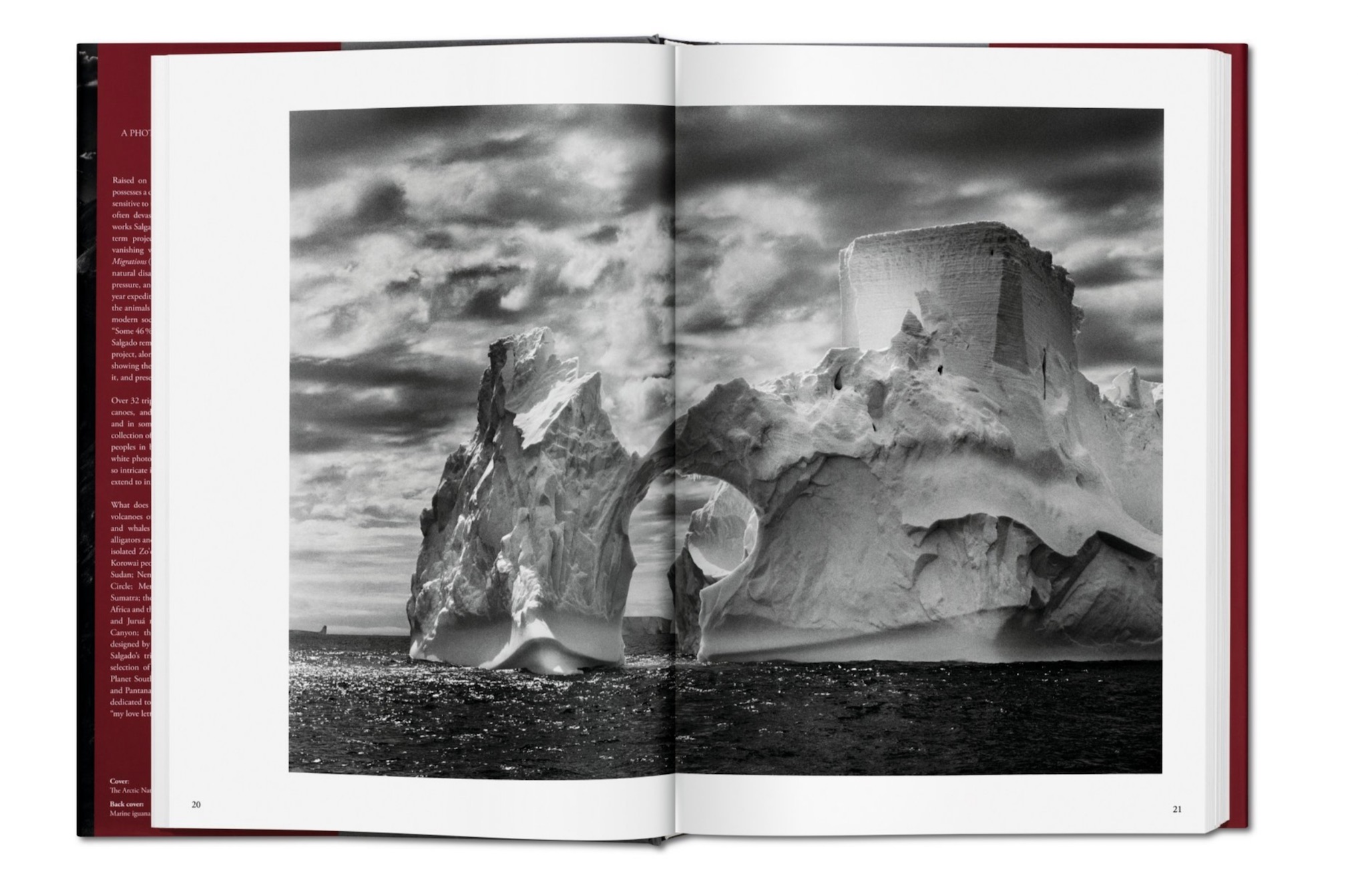 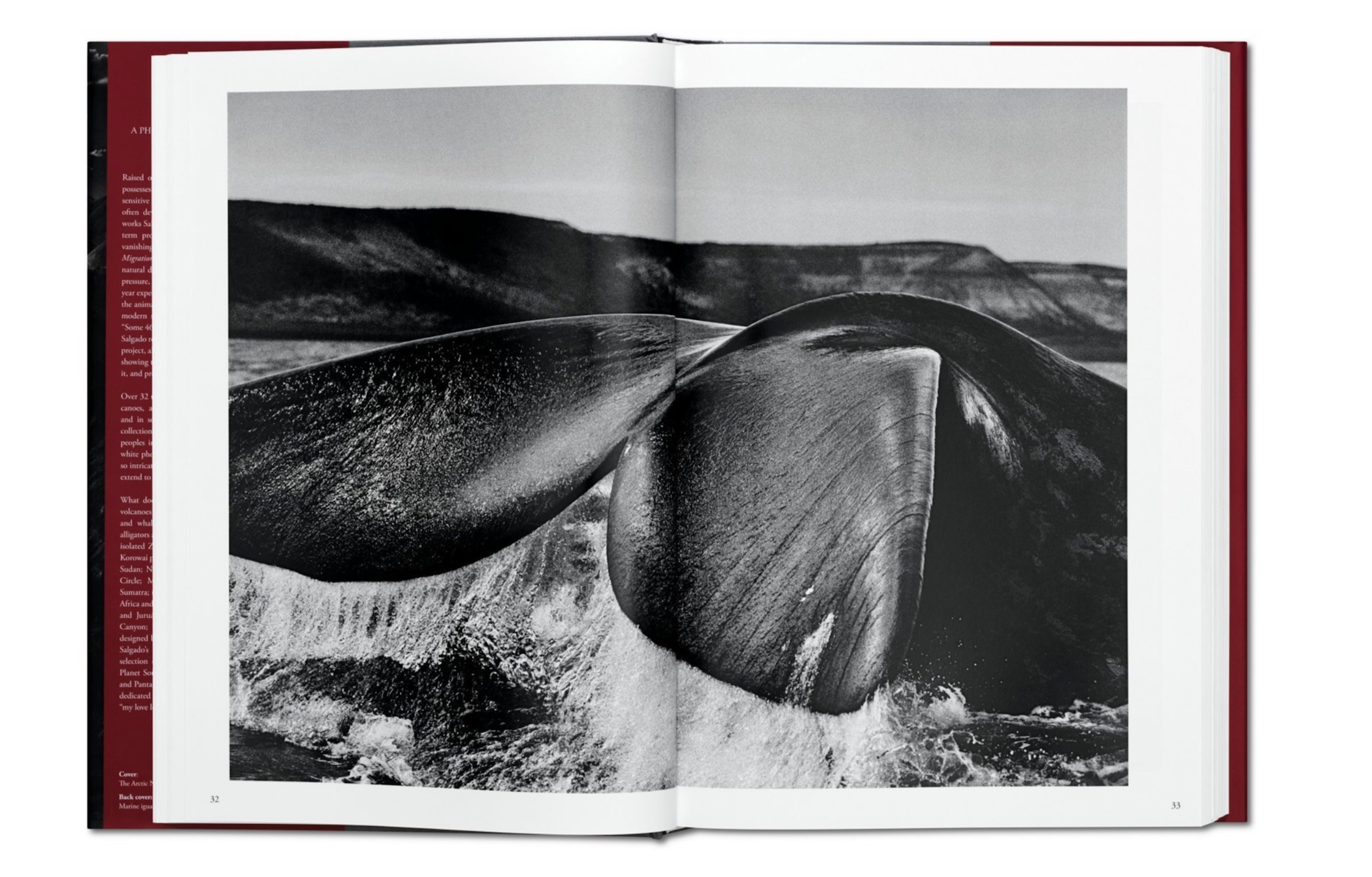 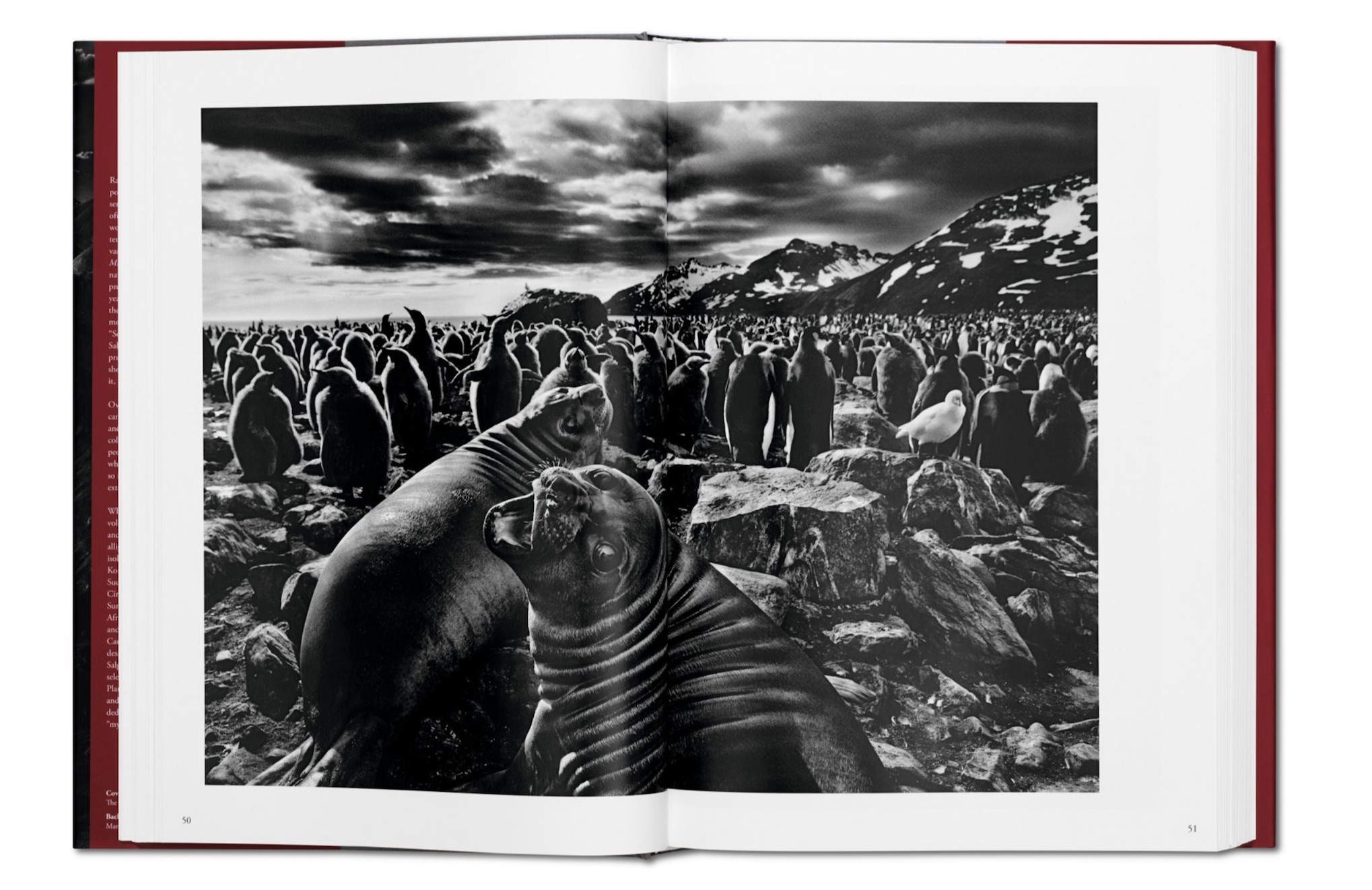 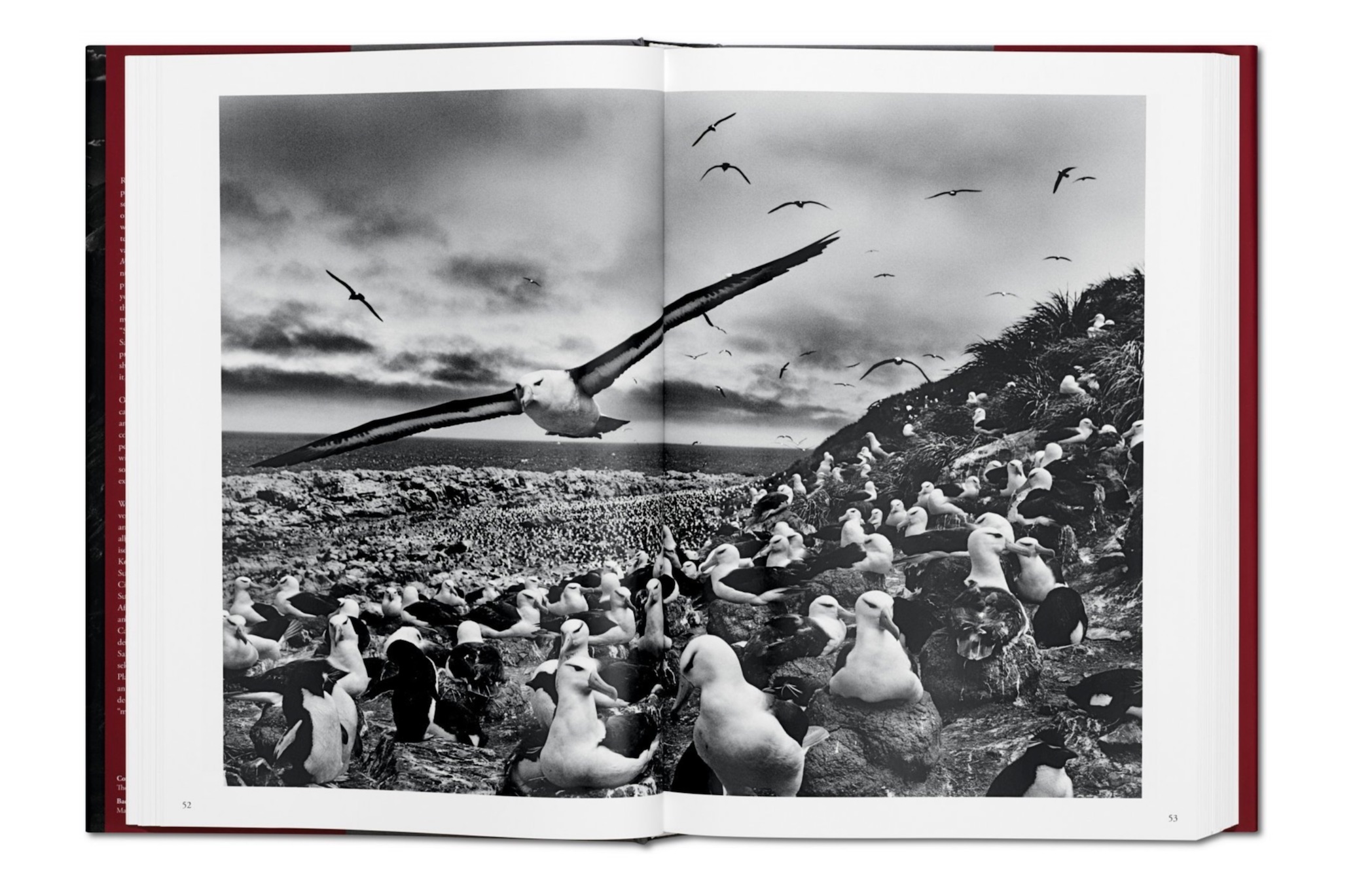 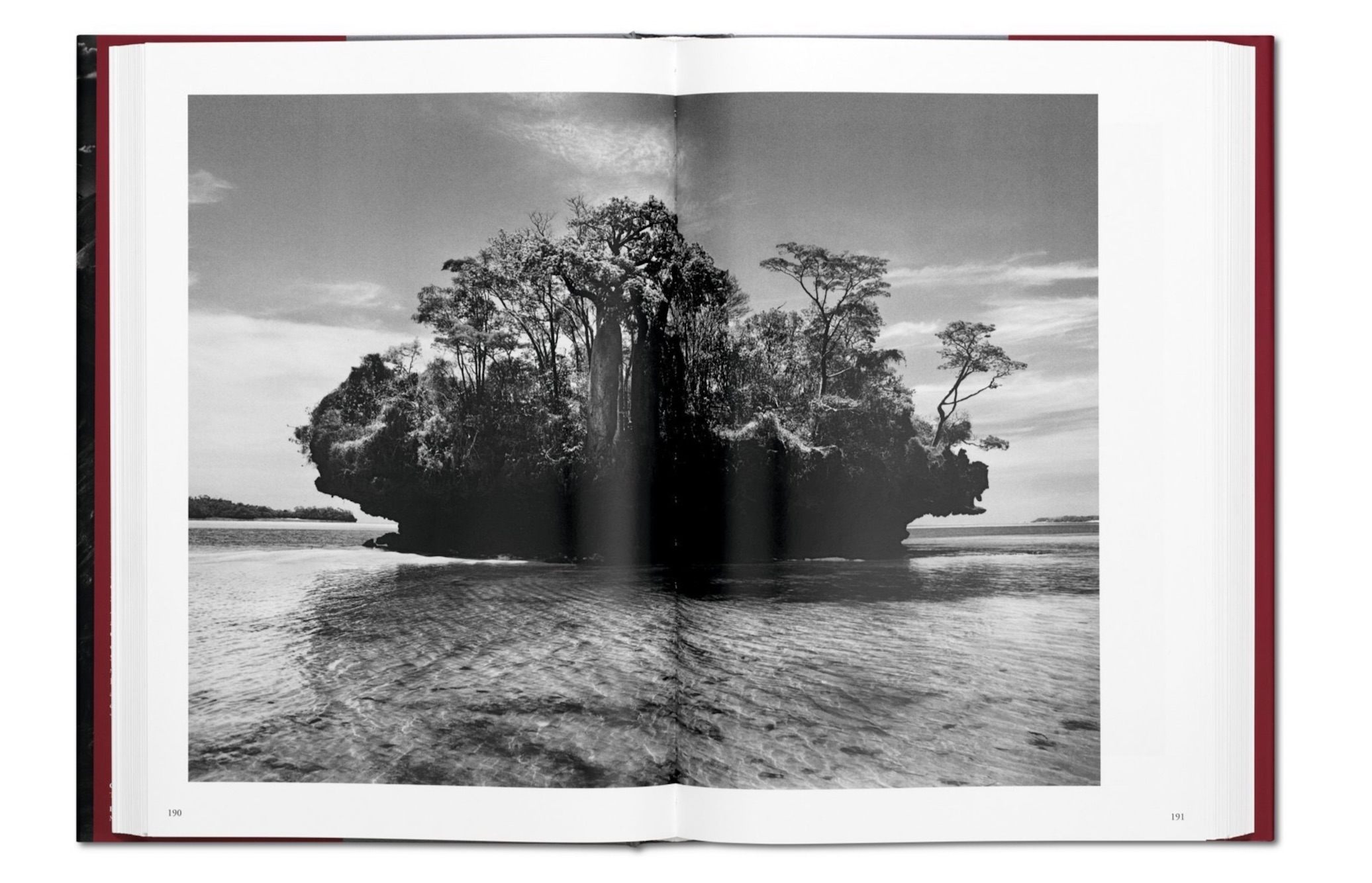 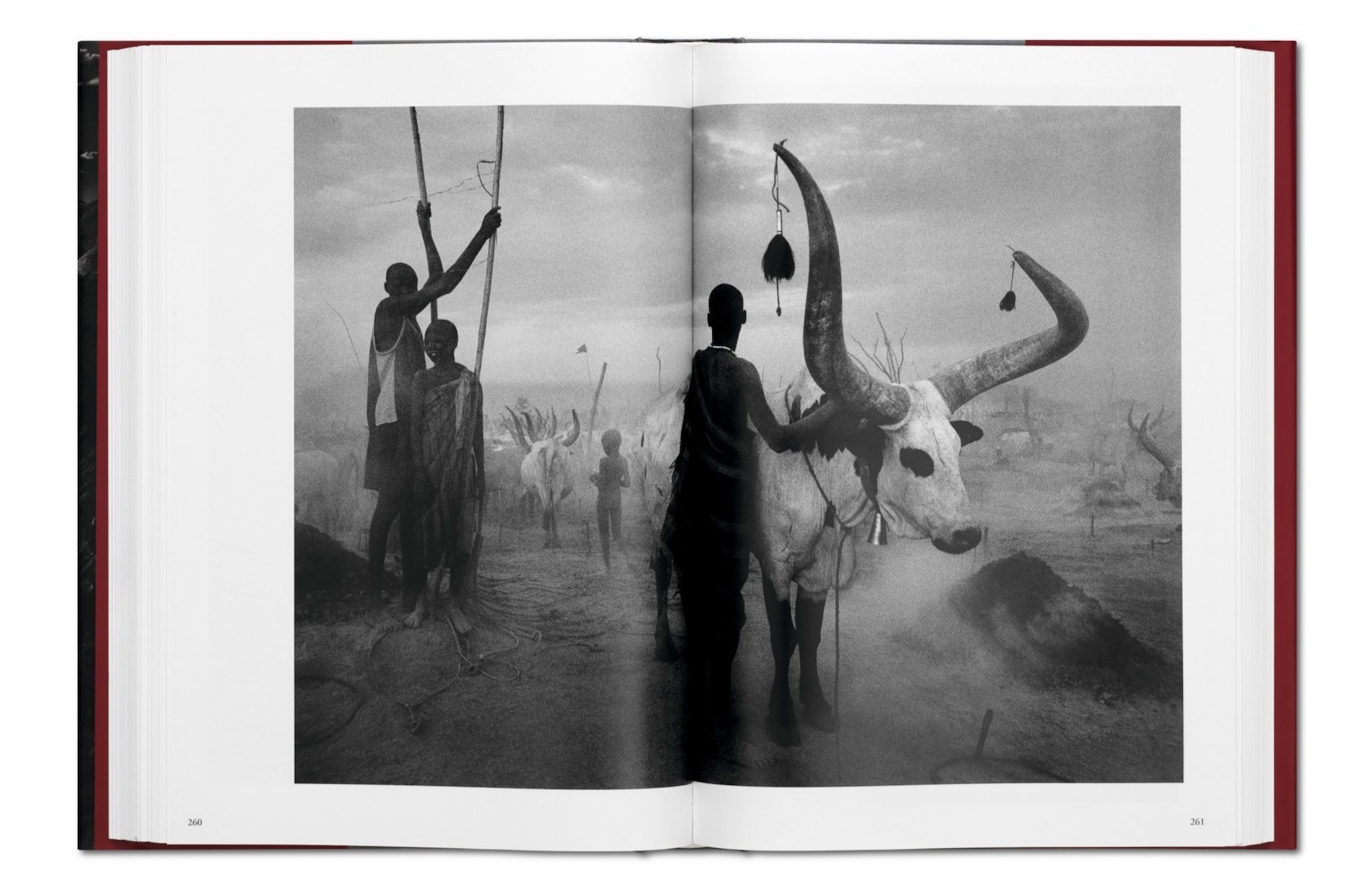 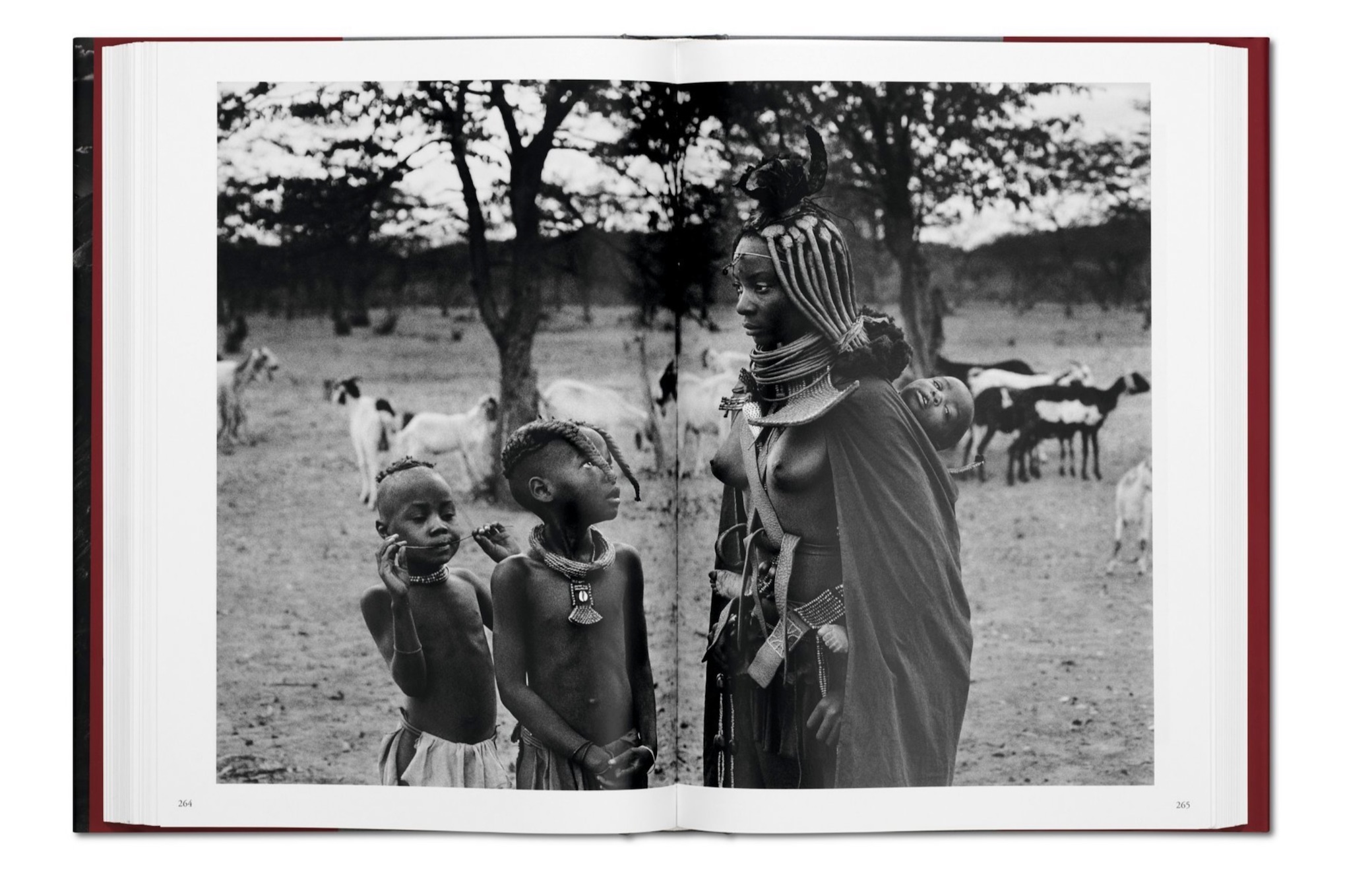