Anna dello Russo is one of the fashion world’s most fascinating characters, with a truly global profile and a career that continues to take her in groundbreaking directions. Designed as a keepsake box filled with a variety of surprises – a flip book, two large posters, a pack of signature fashion trading cards, a pop-up book, extracts from her personal diary, and much more – this highly covetable object features some of dello Russo’s best work and reflects her eccentric personality, creativity, and playful wit.

Anna dello Russo is a fashion celebrity and stylist best known for her work as editor of Vogue Italia, L’Uomo Vogue, and Vogue Japan. Dello Russo began gaining public prominence through her work with Scott Schuman (‘The Sartorialist’) in 2006. In 2010 dello Russo produced her own perfume, Beyond: The Scent of Anna dello Russo. In 2012 she became the first fashion director to design a set of accessories for the fashion retailer H&M. 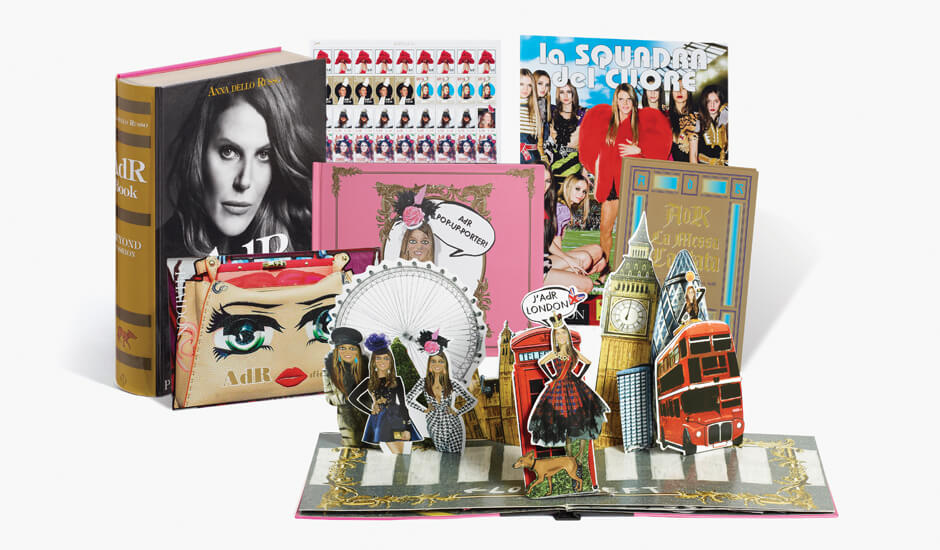 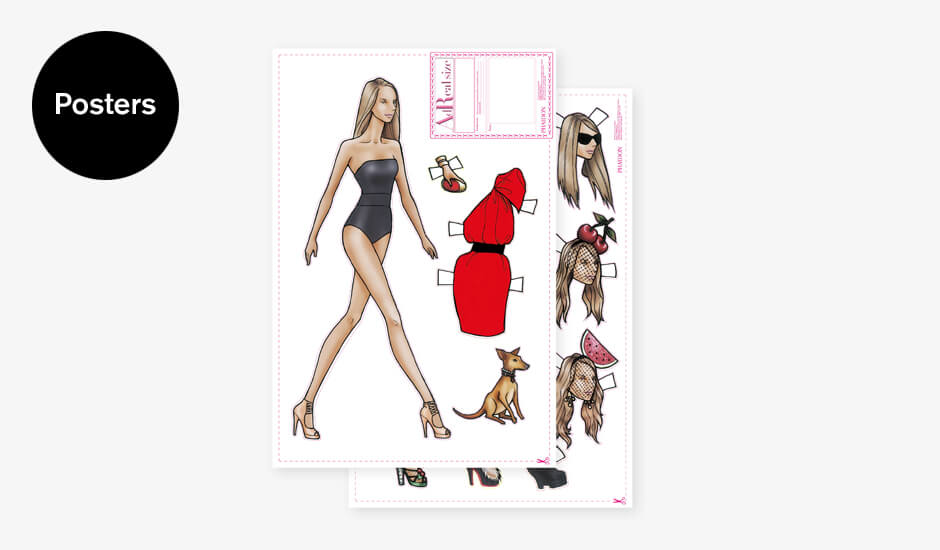 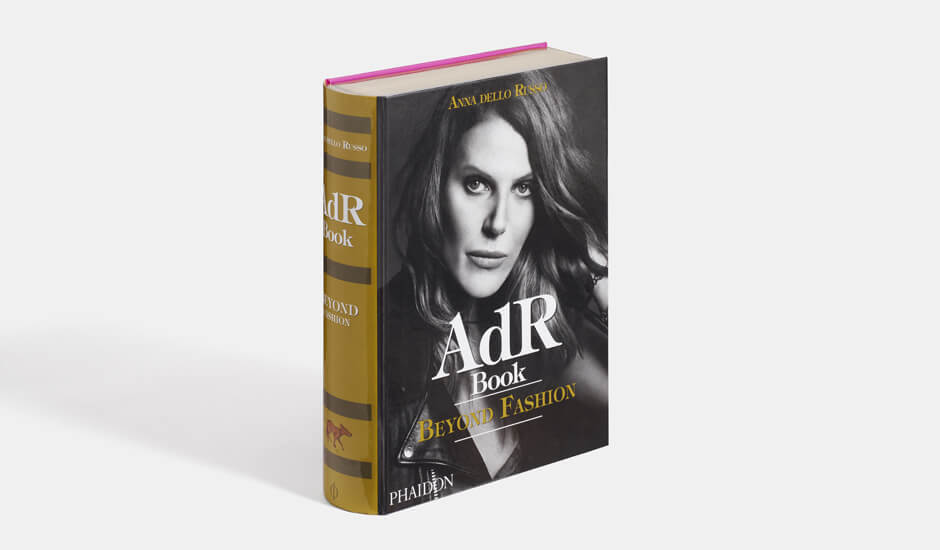 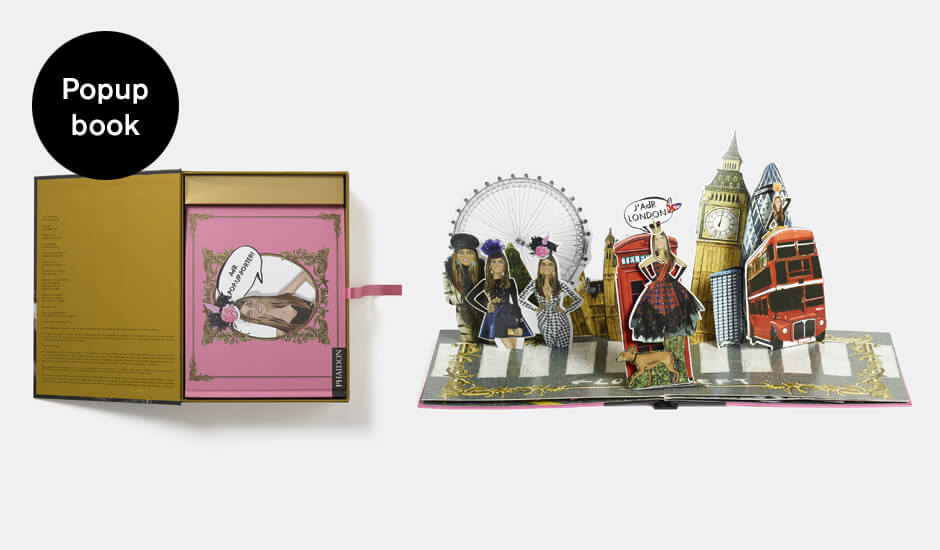 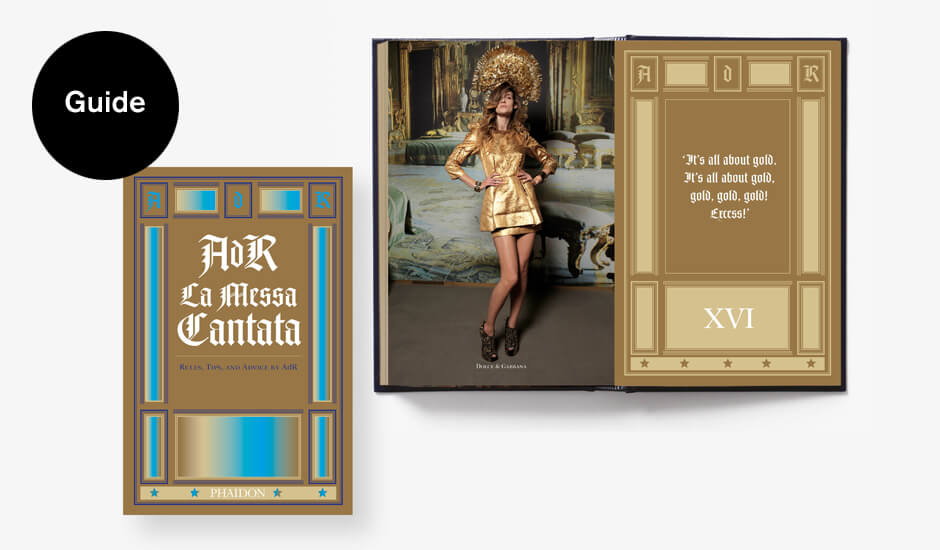 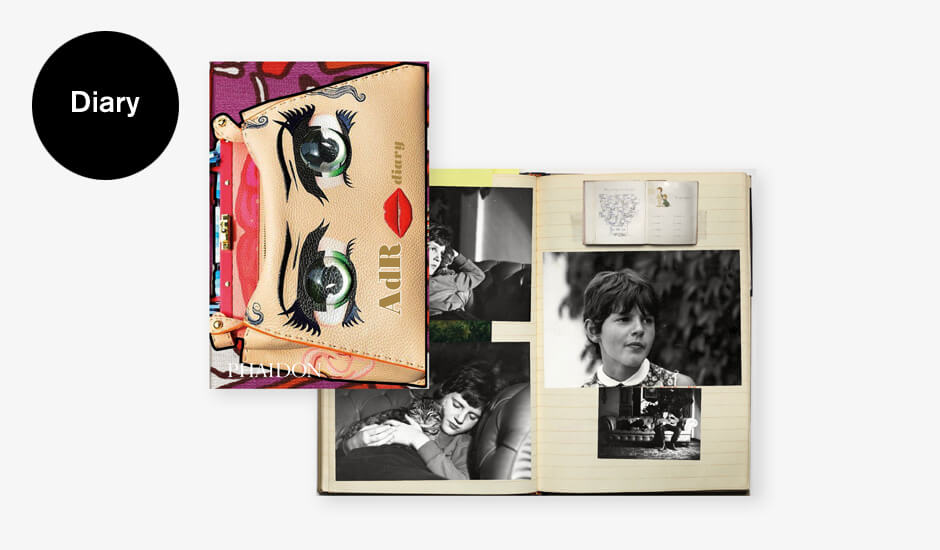 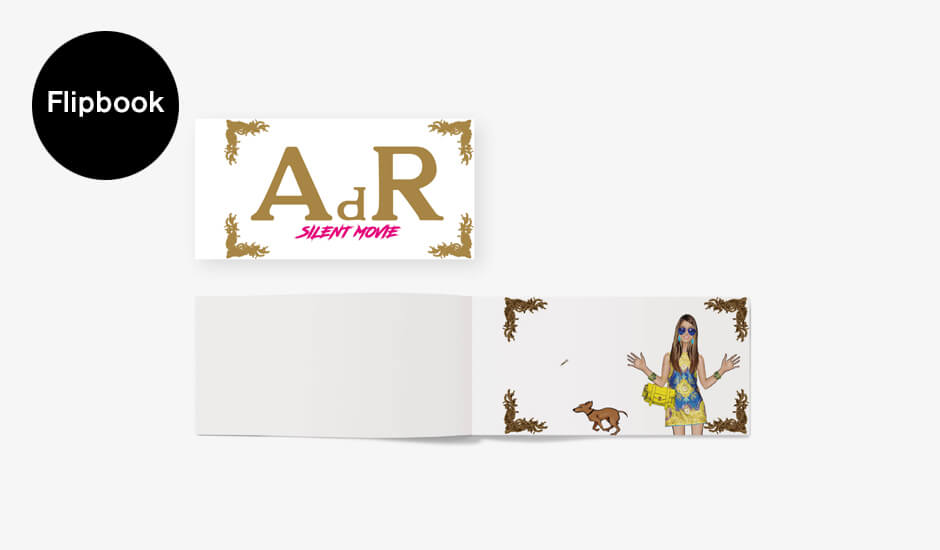 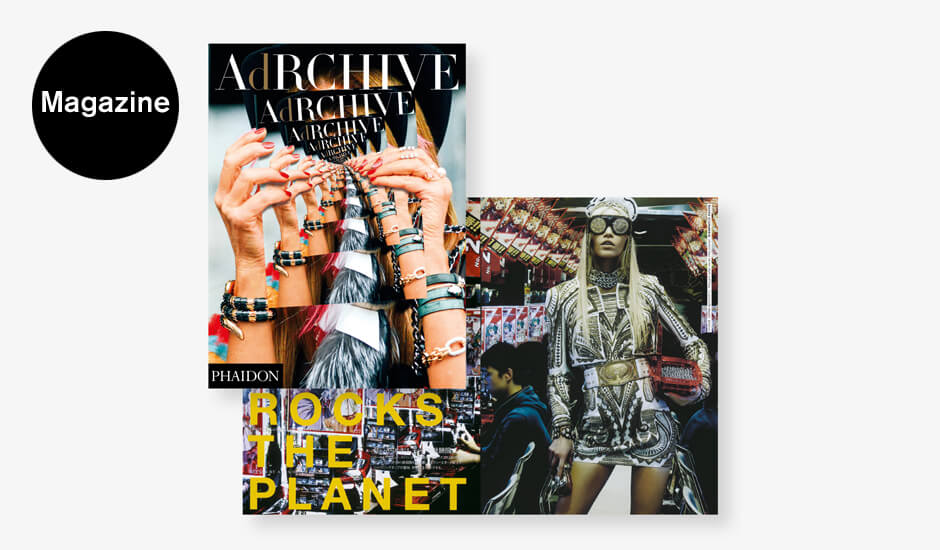 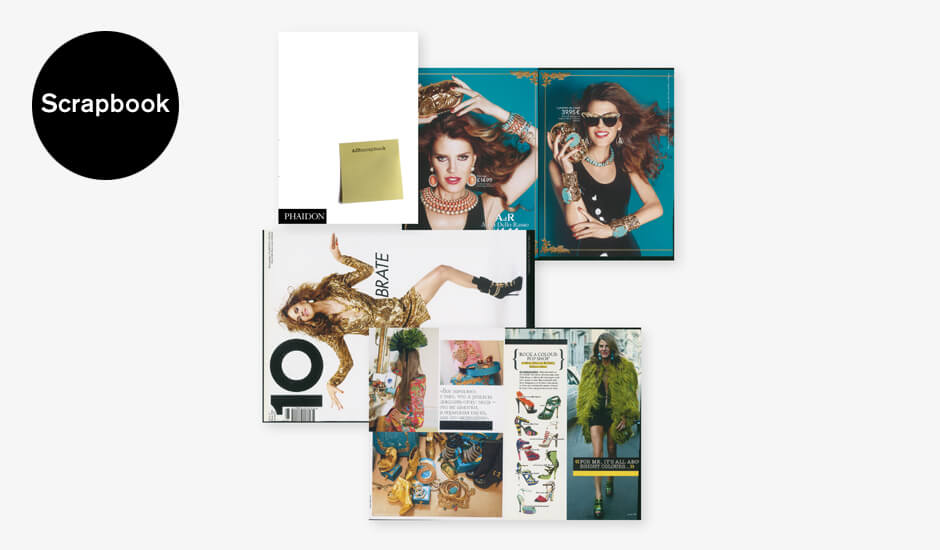 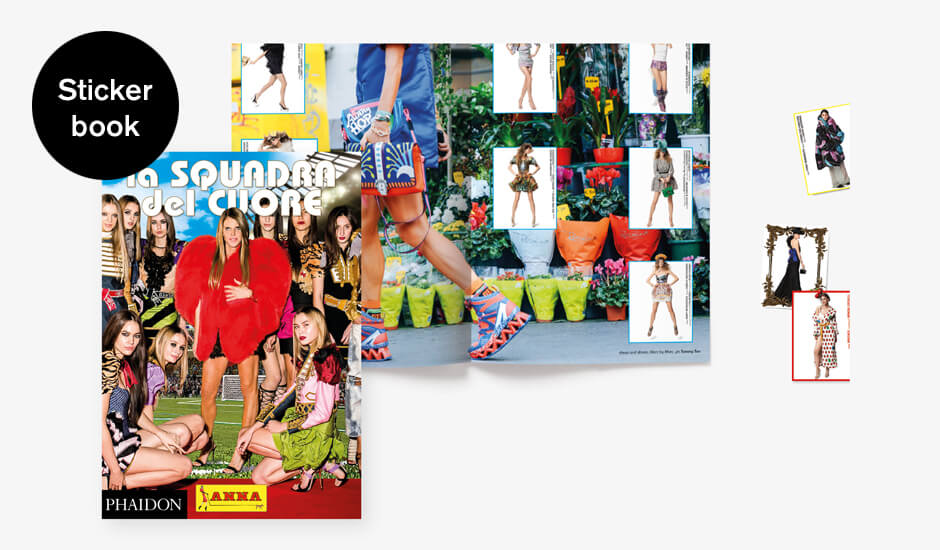 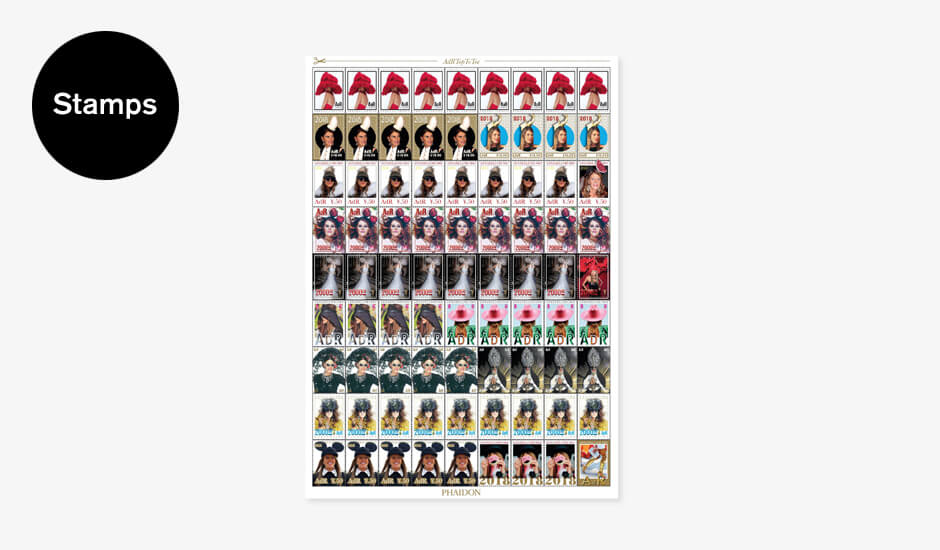