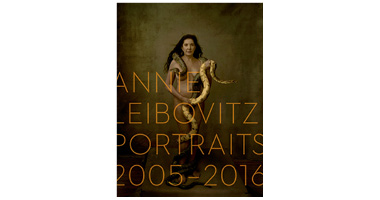 Annie Leibovitz: Portraits 2005–2016 is the photographer’s follow-up to her two landmark compilations, Annie Leibovitz: Photographs, 1970–1990 and A Photographer’s Life, 1990– 2005. For this new collection, Leibovitz has selected the best and most representative portraits from her recent work. The pictures document contemporary culture with an artist’s eye, wit, and an uncanny ability to personalize even the most recognizable and distinguished figures.

Annie Leibovitz is one of the most influential photographers of our time. Her career spans nearly five decades, starting in 1970, when she began creating what became her legendary work for Rolling Stone. Since the 1980s, she has expanded her repertoire at Vanity Fair and Vogue and in independent projects. She is the recipient of many honours, including being named a Living Legend by the Library of Congress. 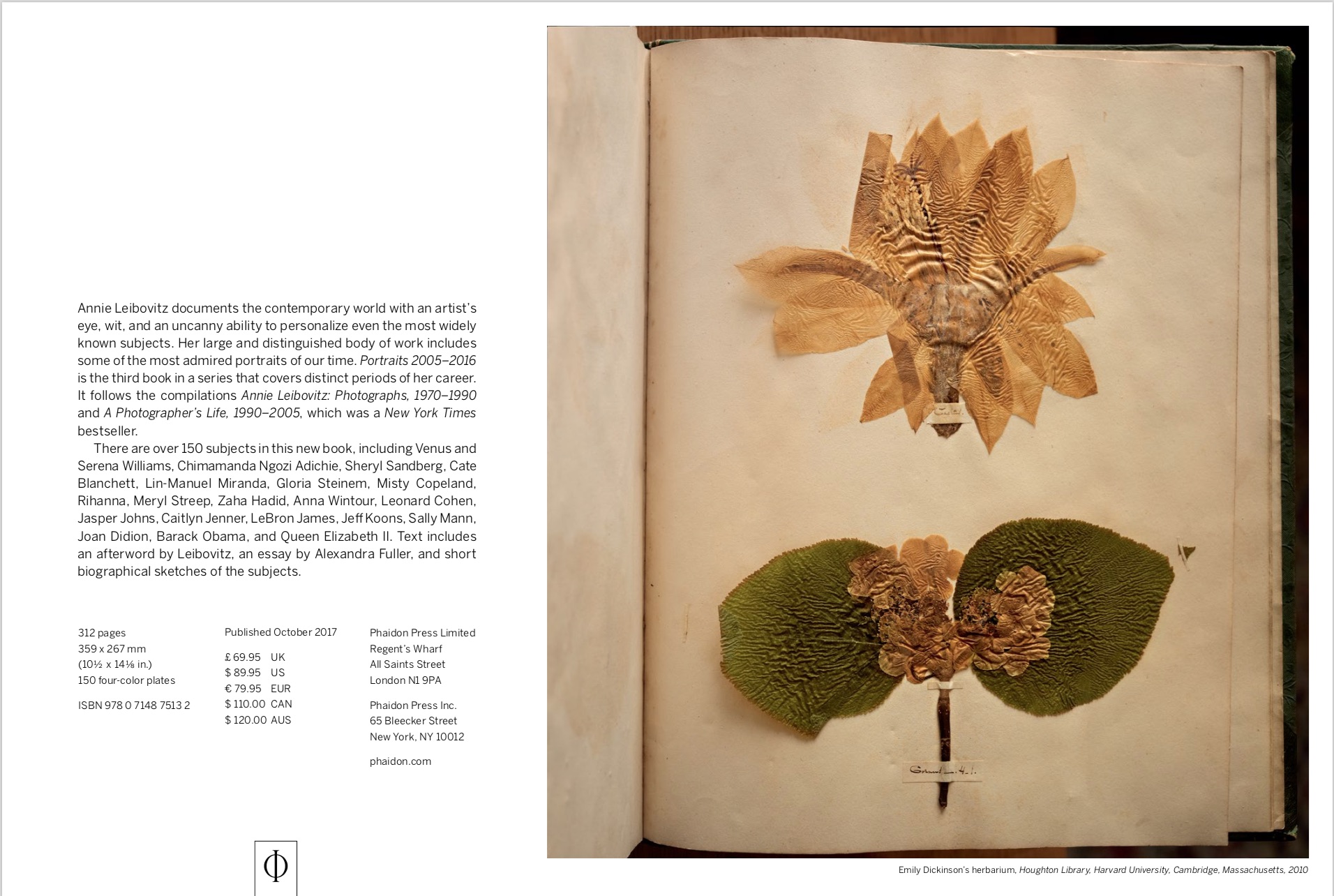 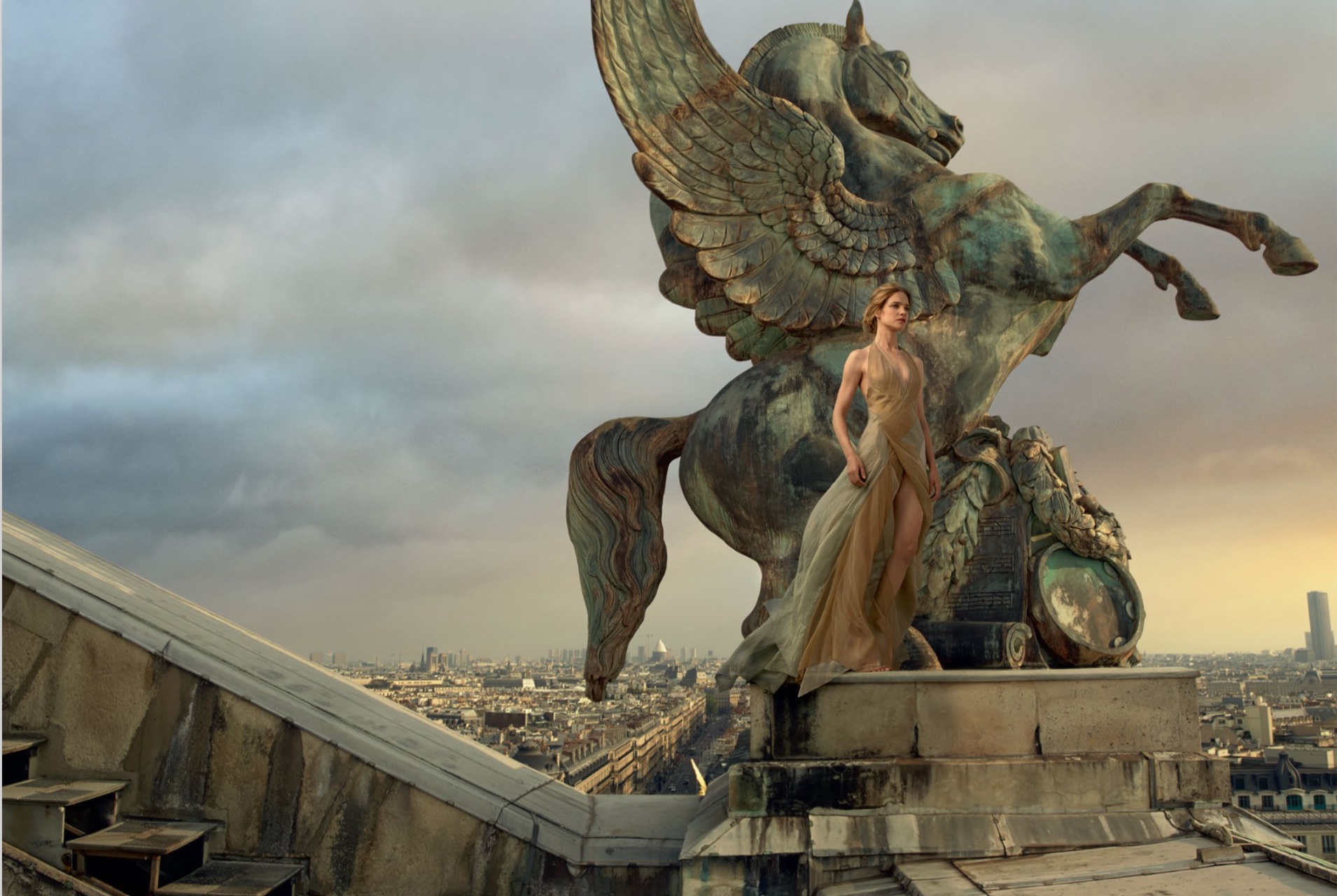 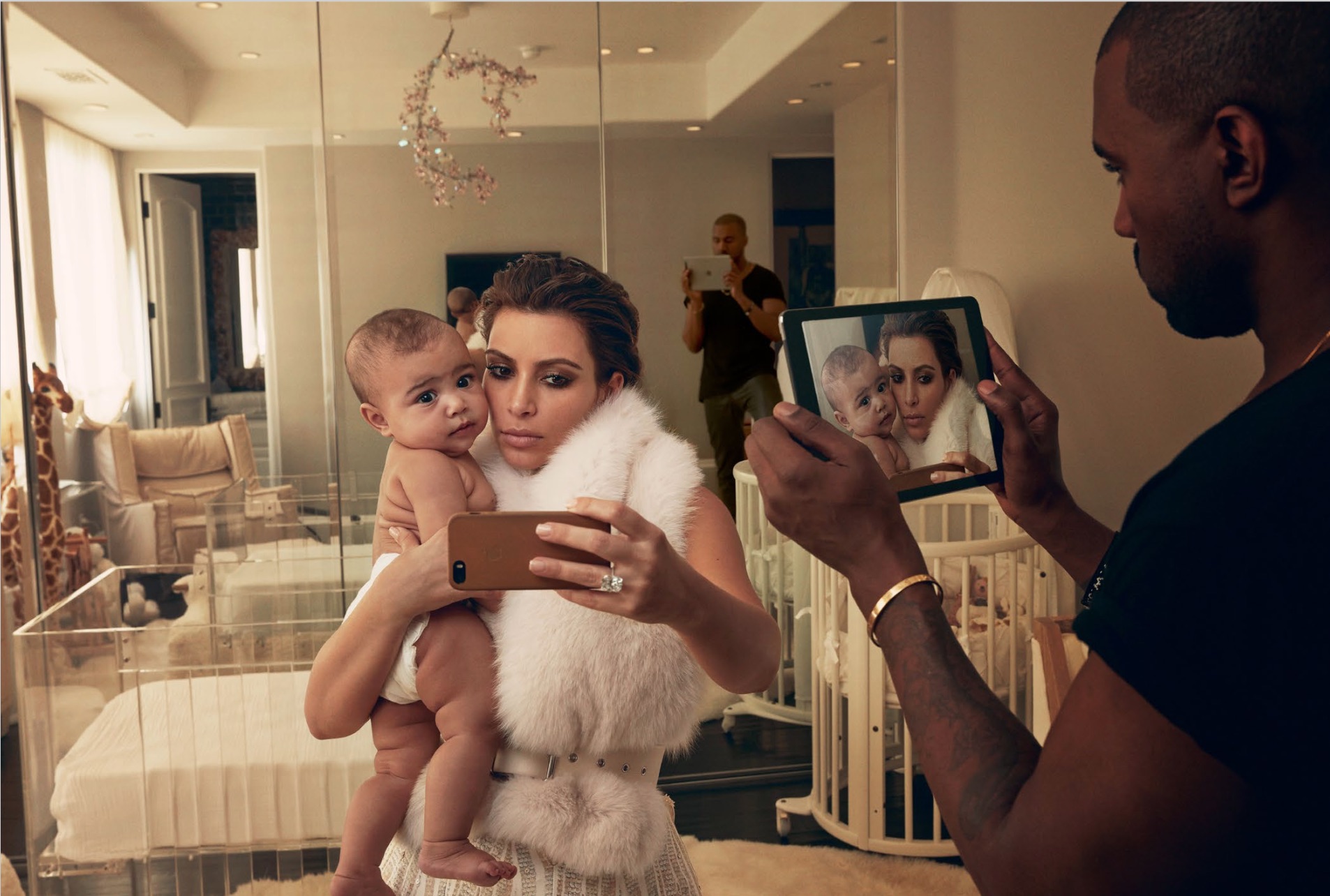 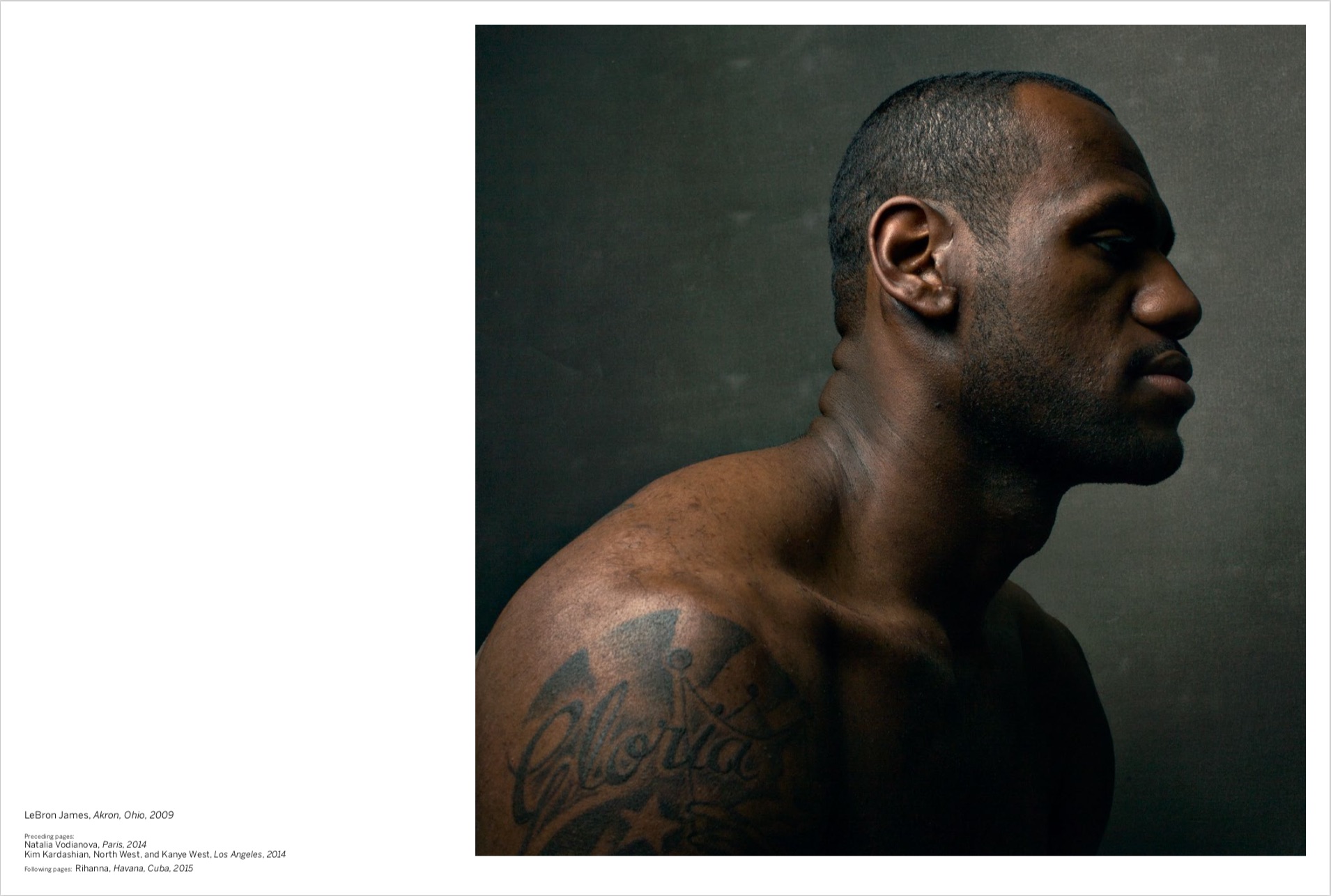 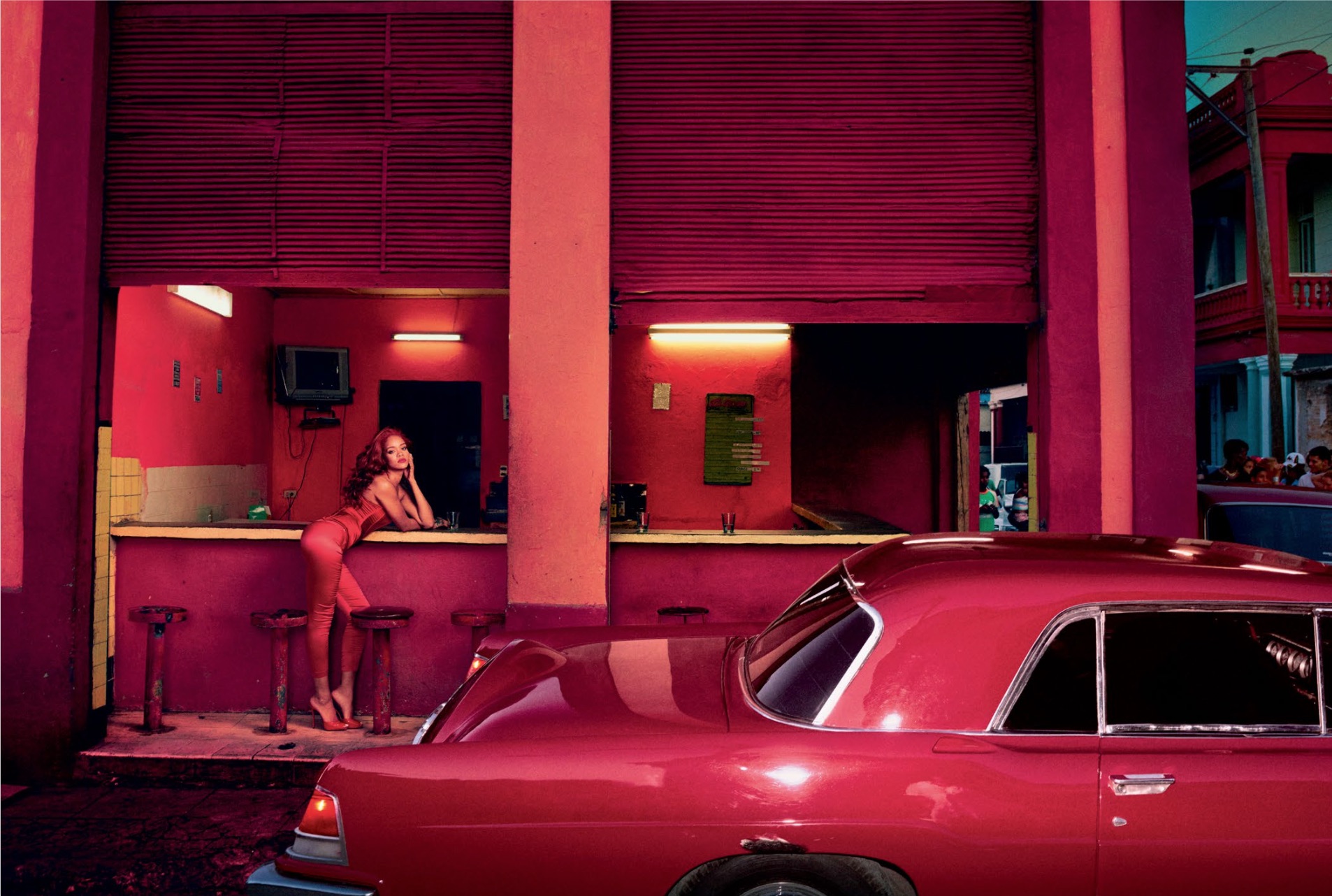 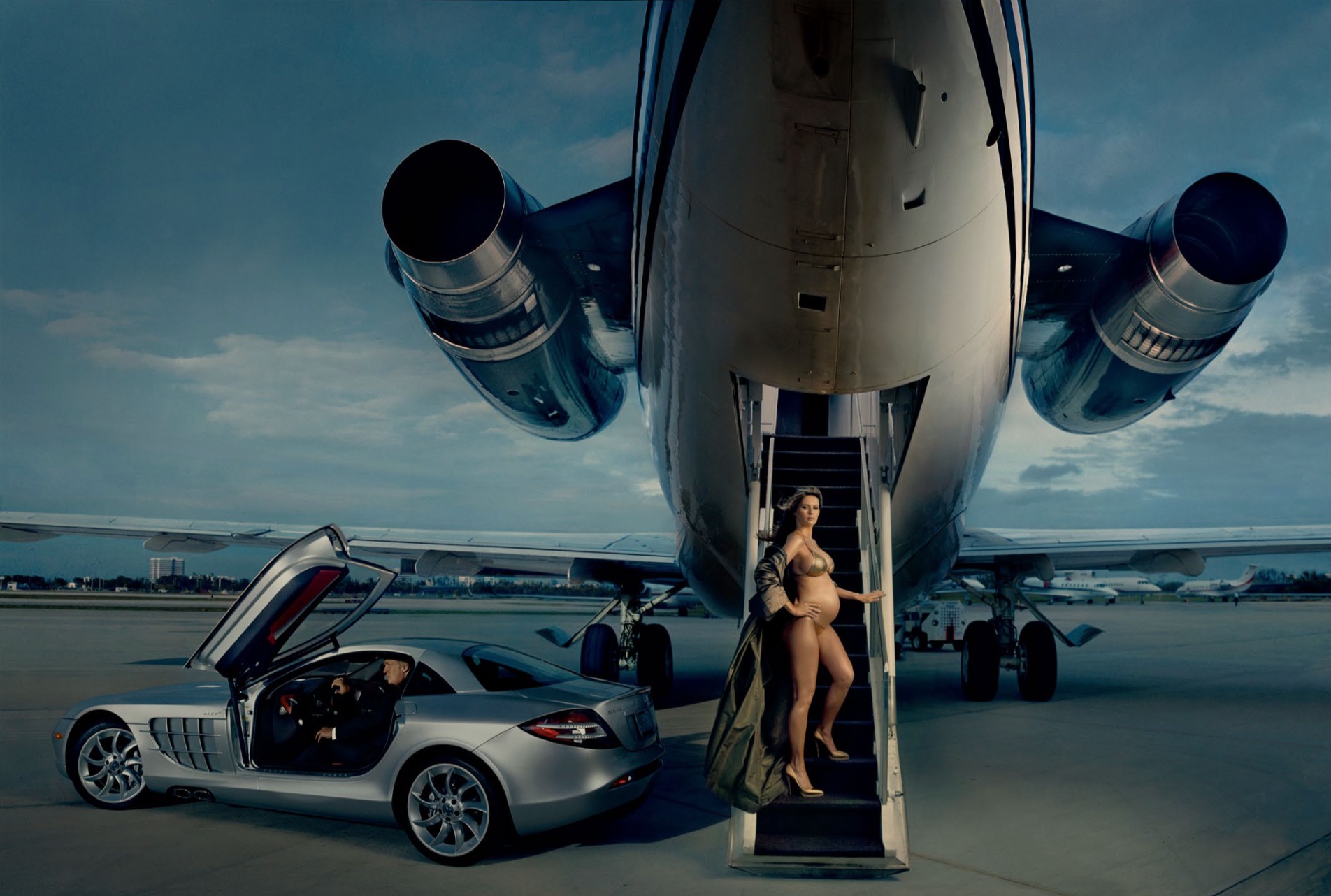 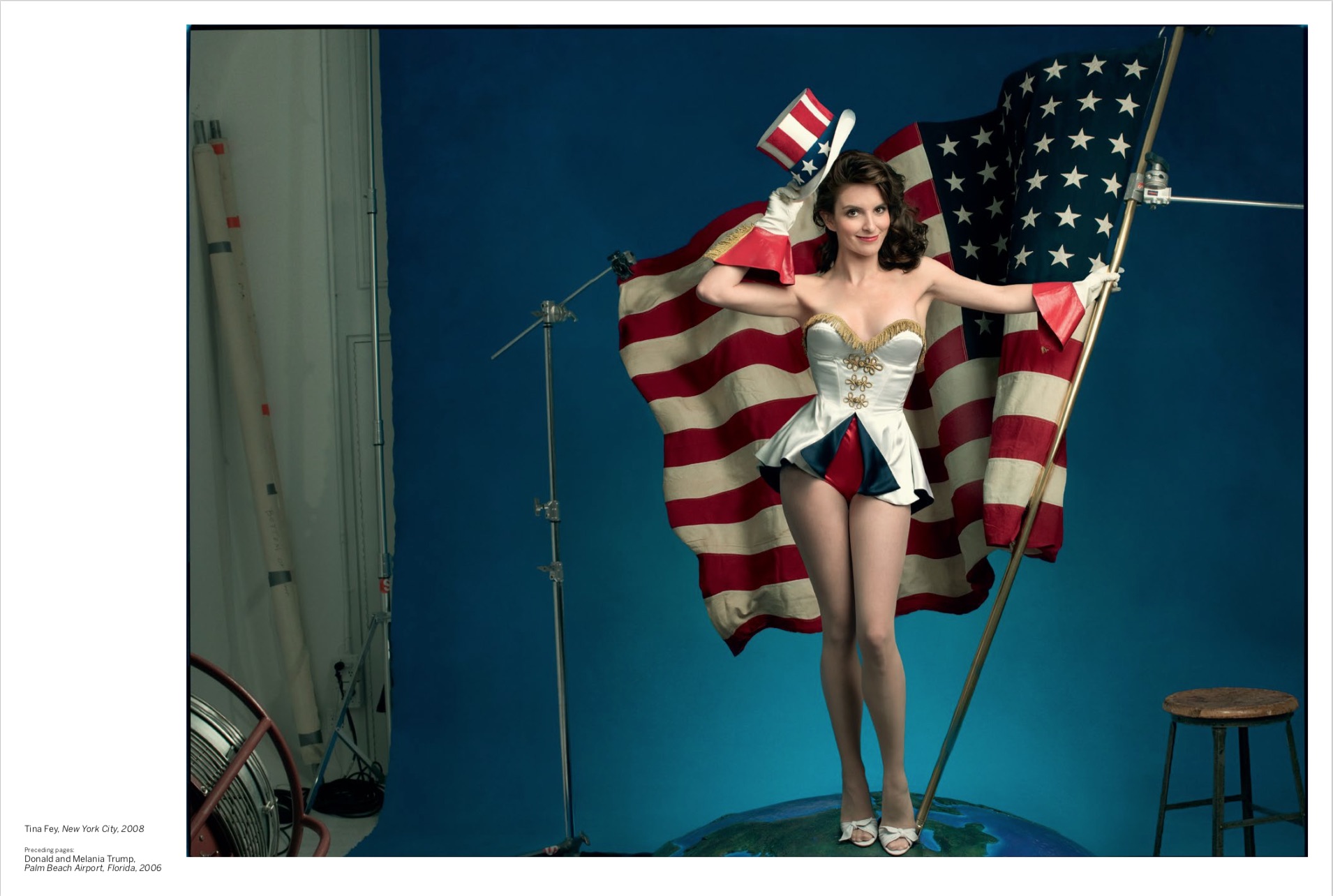 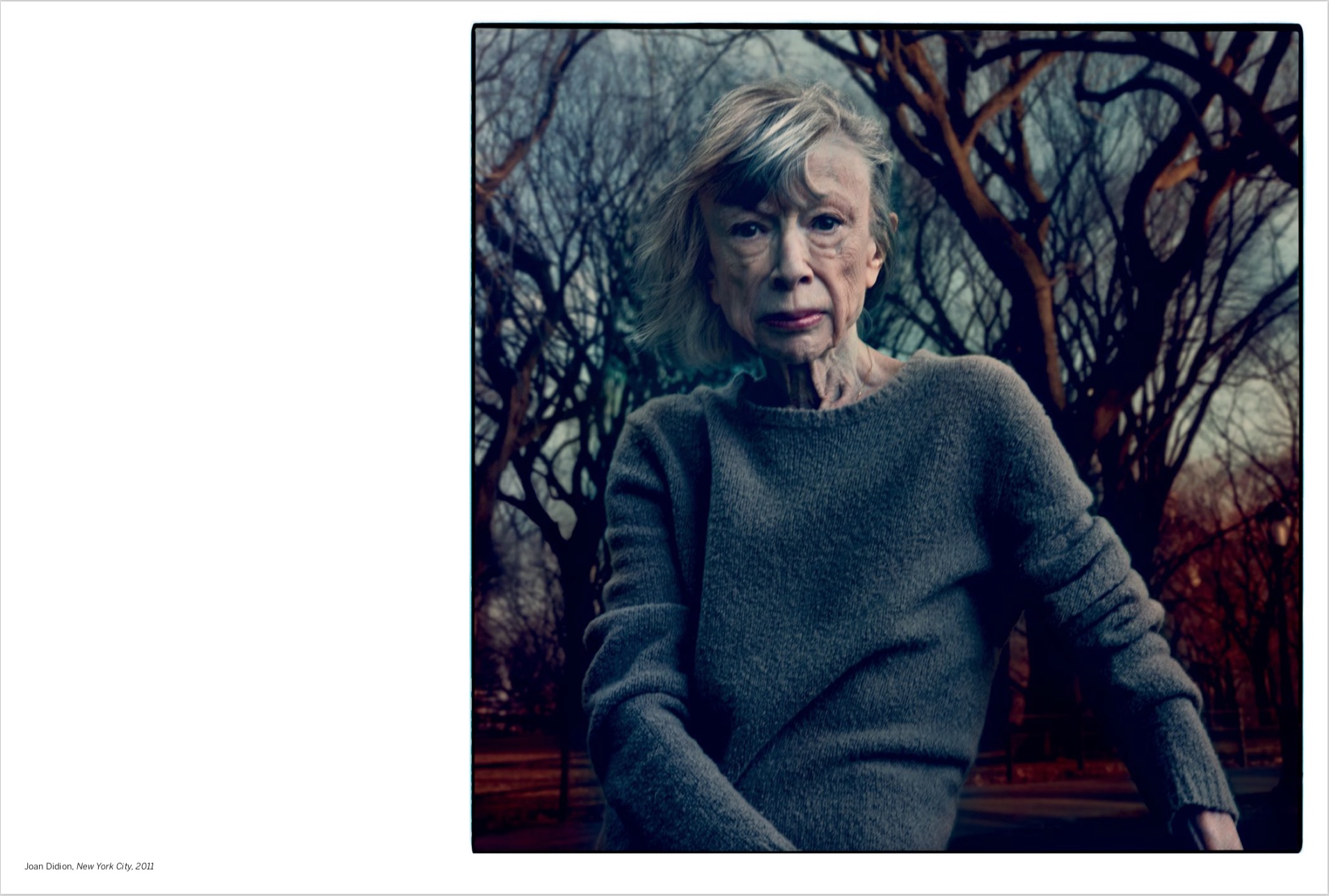 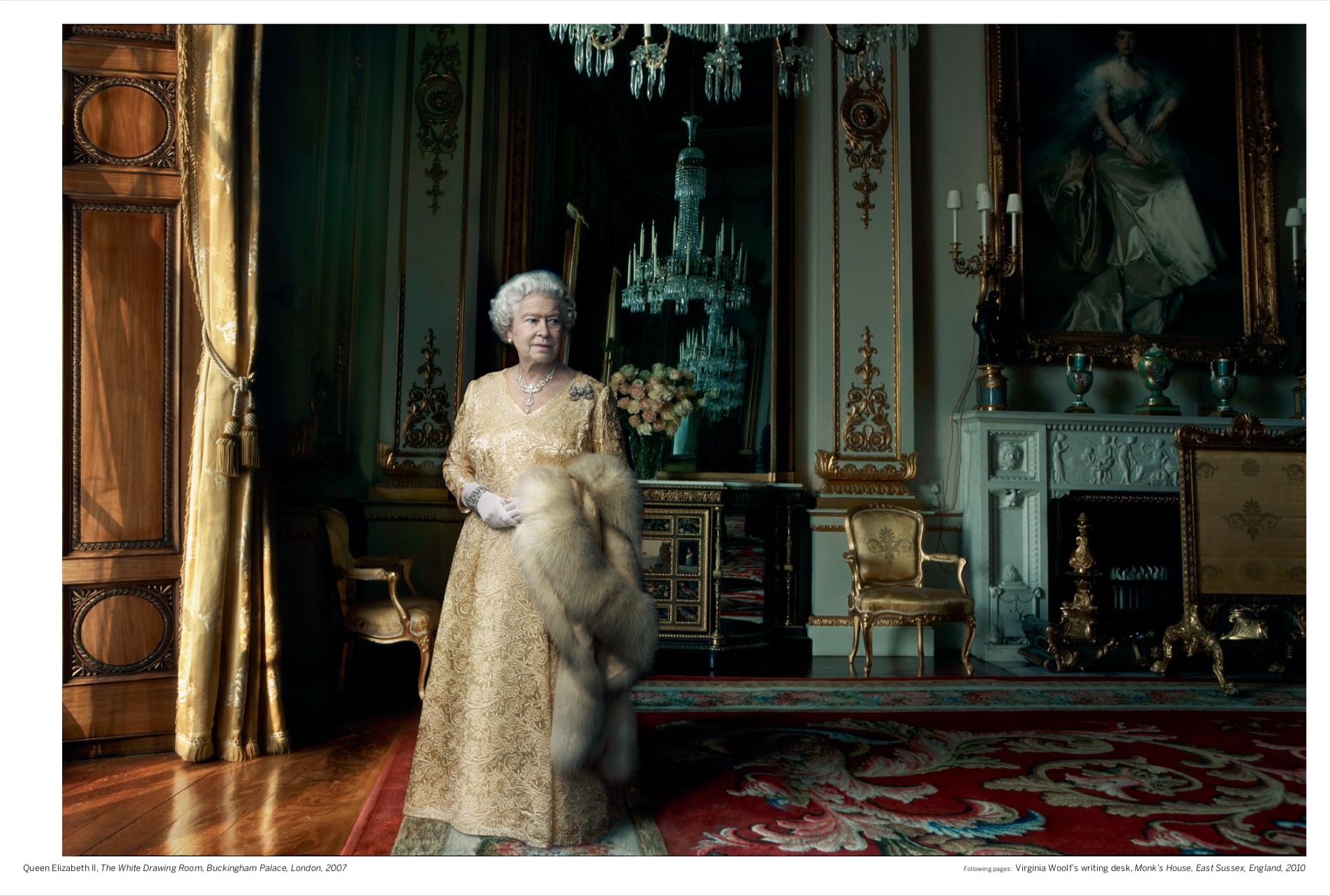 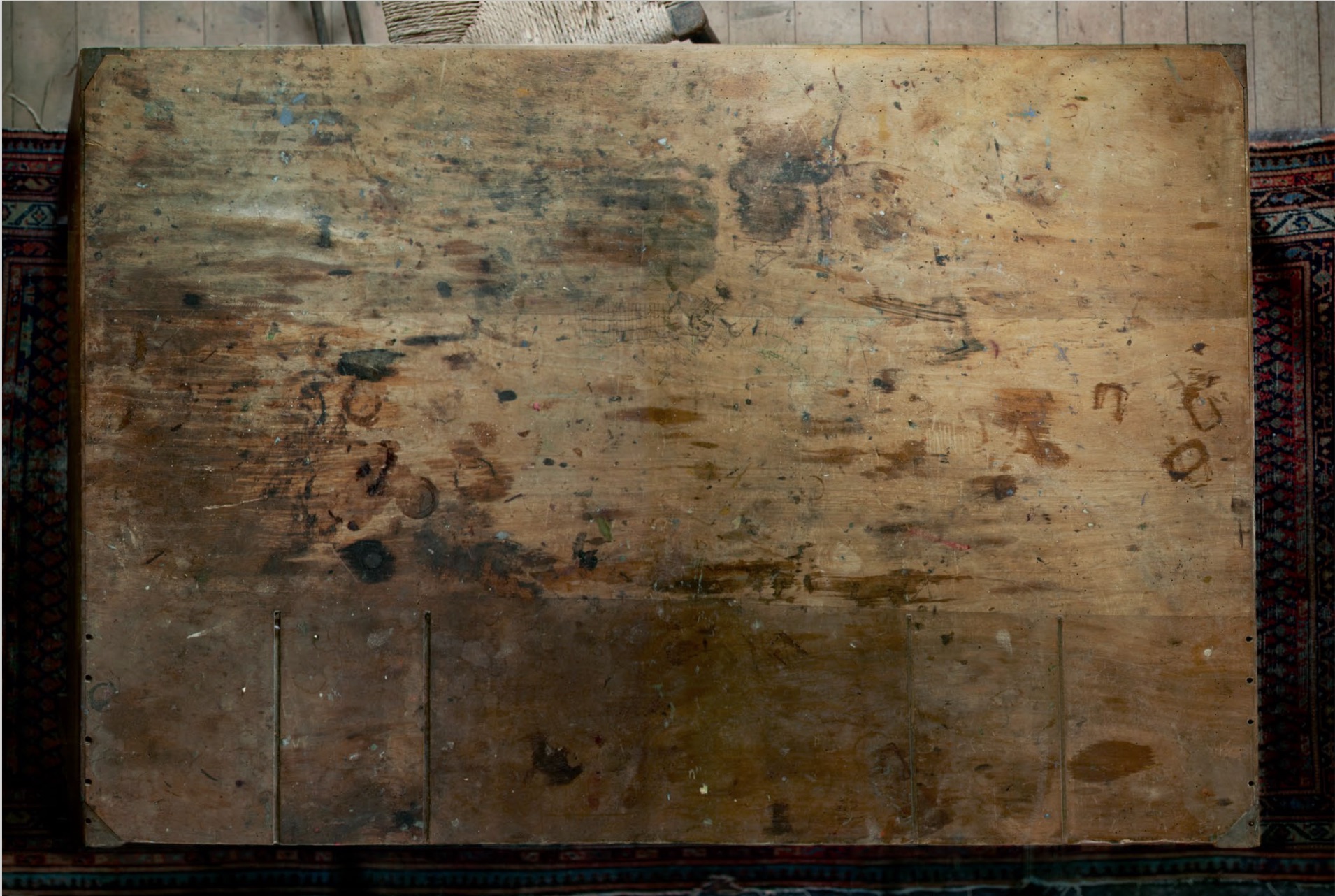 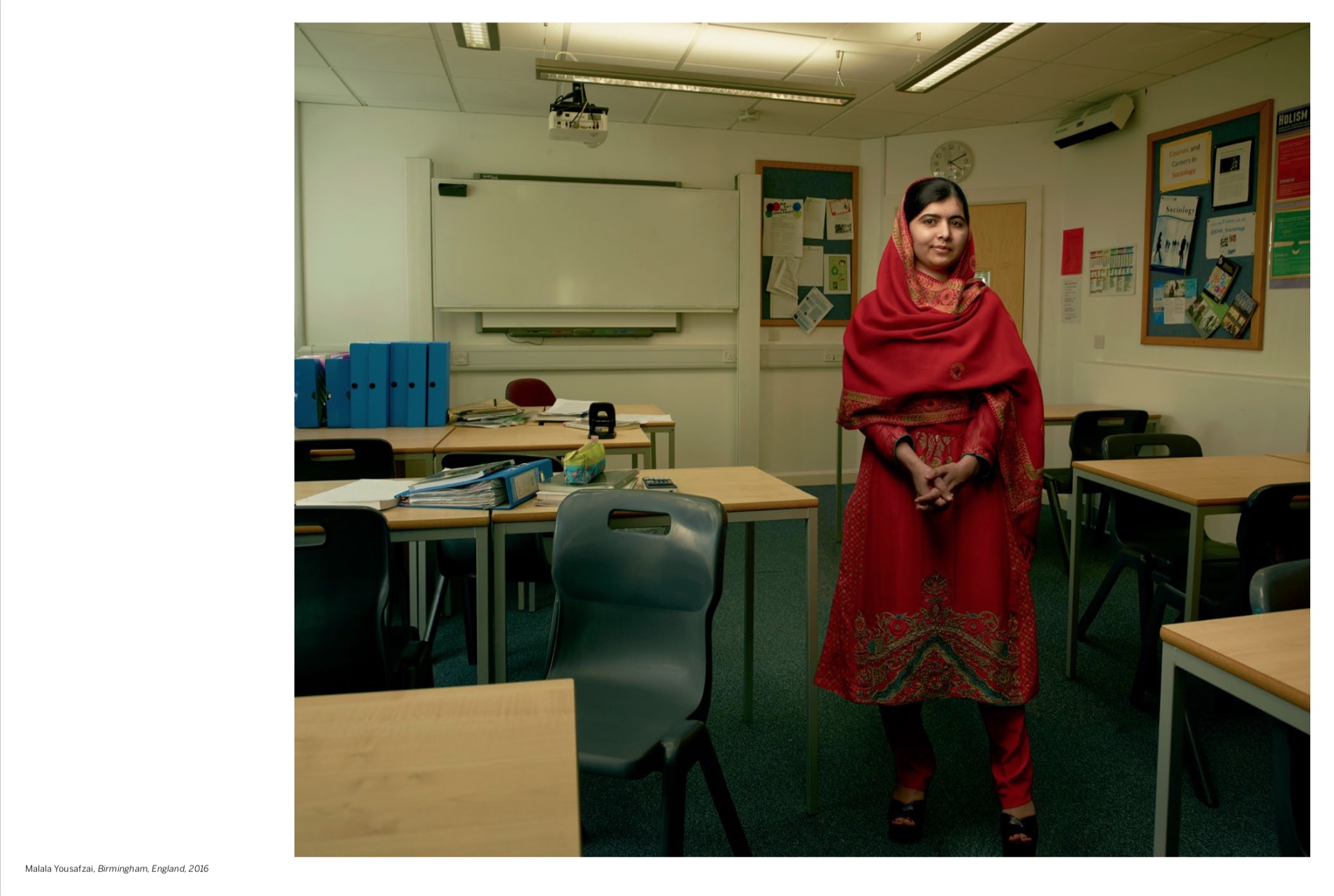 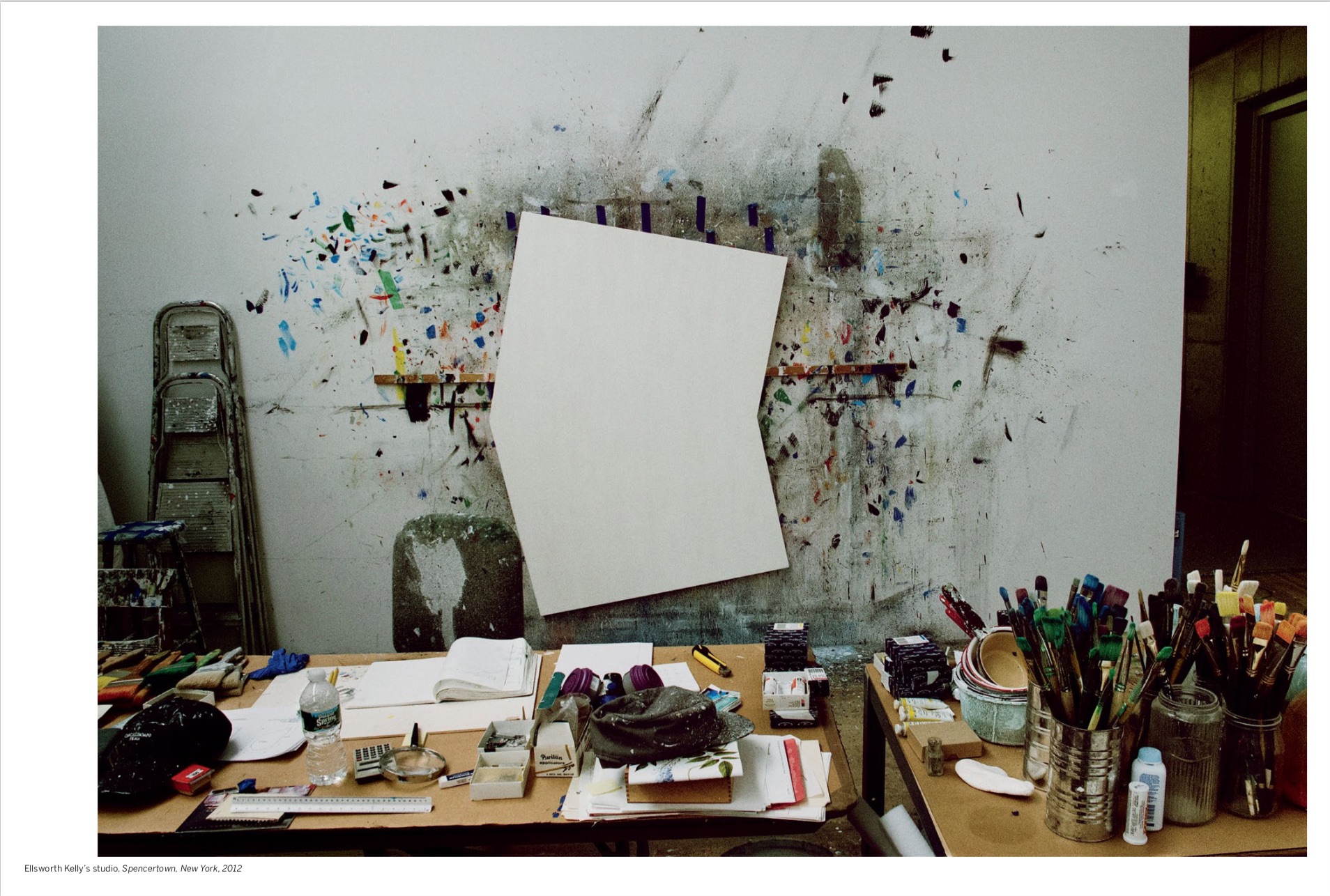 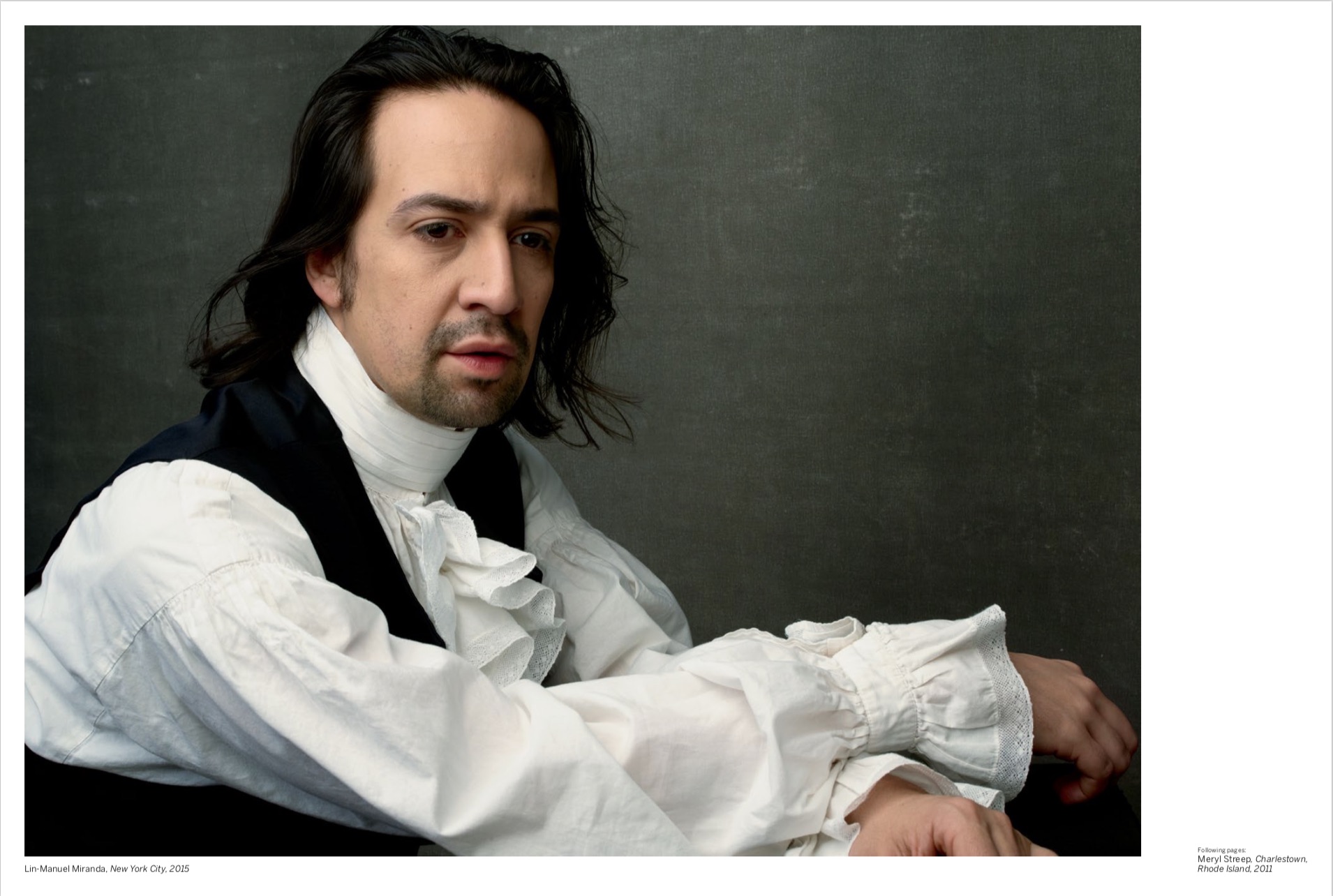 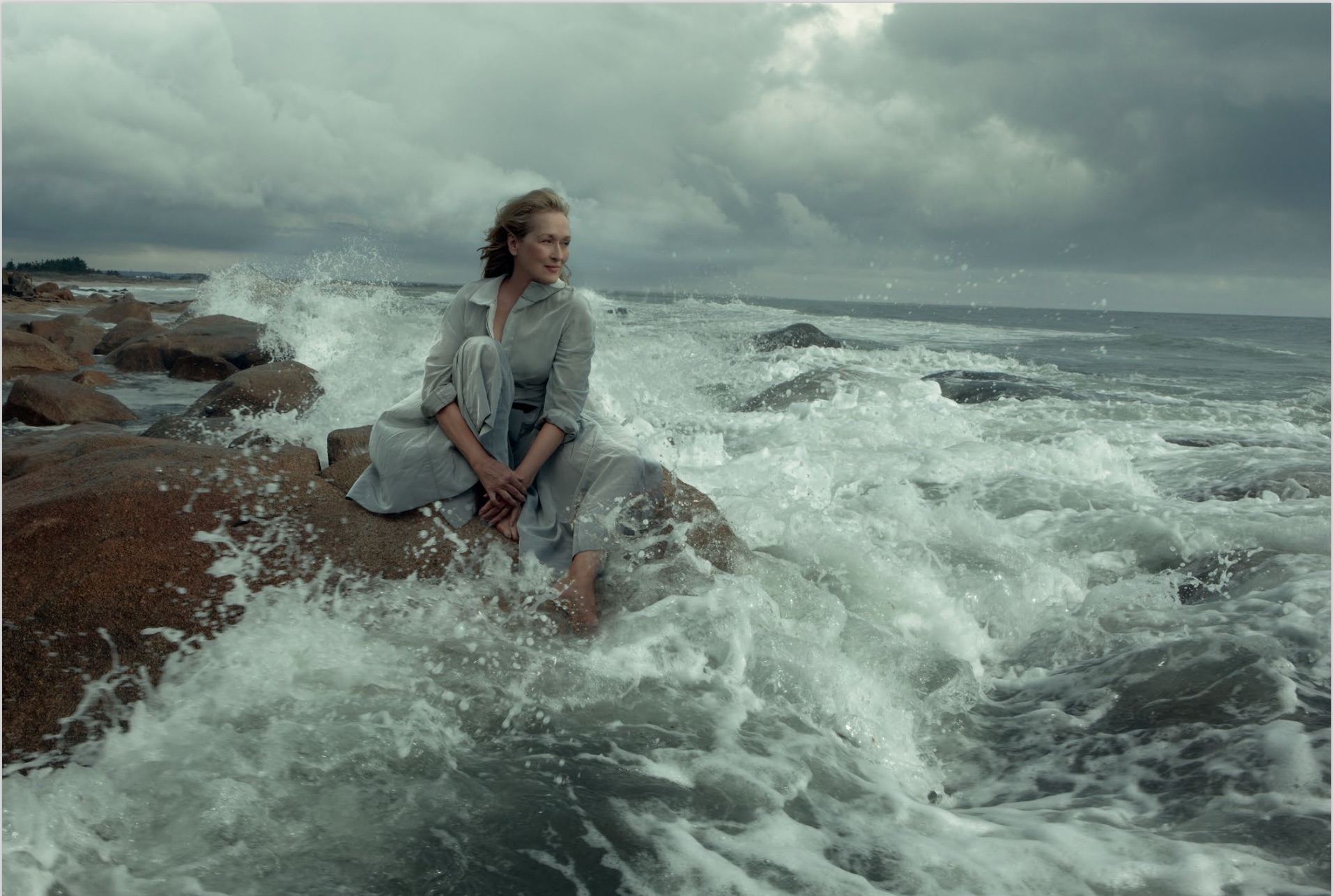 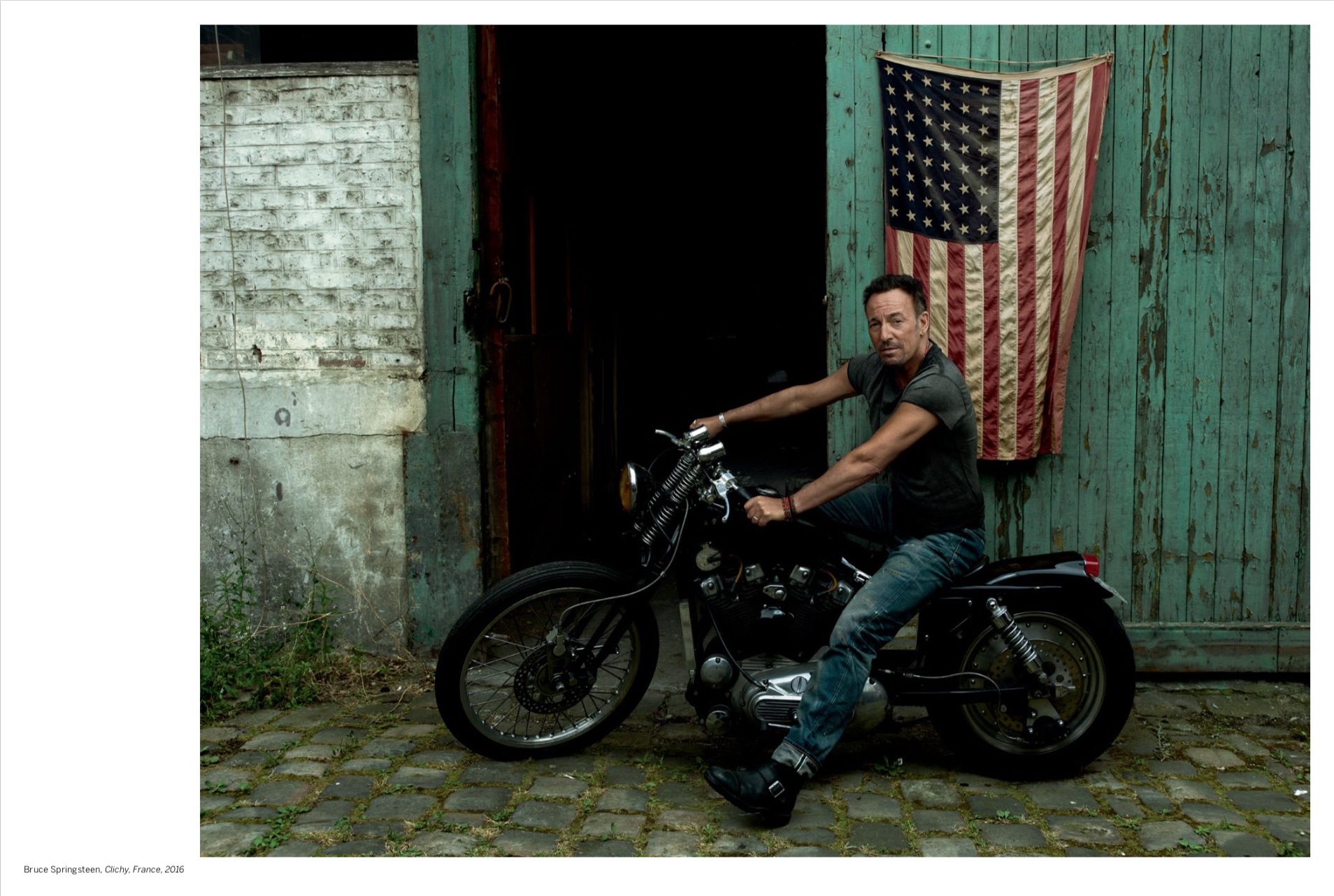