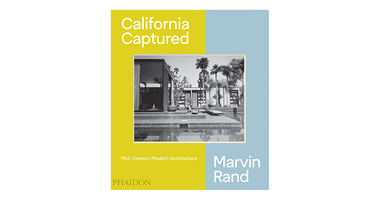 Los Angeles photographer Marvin Rand created iconic images of some of the most celebrated architectural creations of his time, photographing buildings by the likes of Modernist masters Craig Ellwood, Louis Kahn, and Frank Lloyd Wright to capture the essence of their work – and, in doing so, played a critical role in shaping the Mid-Century California style now worshiped the world over. The discovery of Rand’s archive has brought a treasure trove to life, and California Captured showcases it – and the period – as never before. 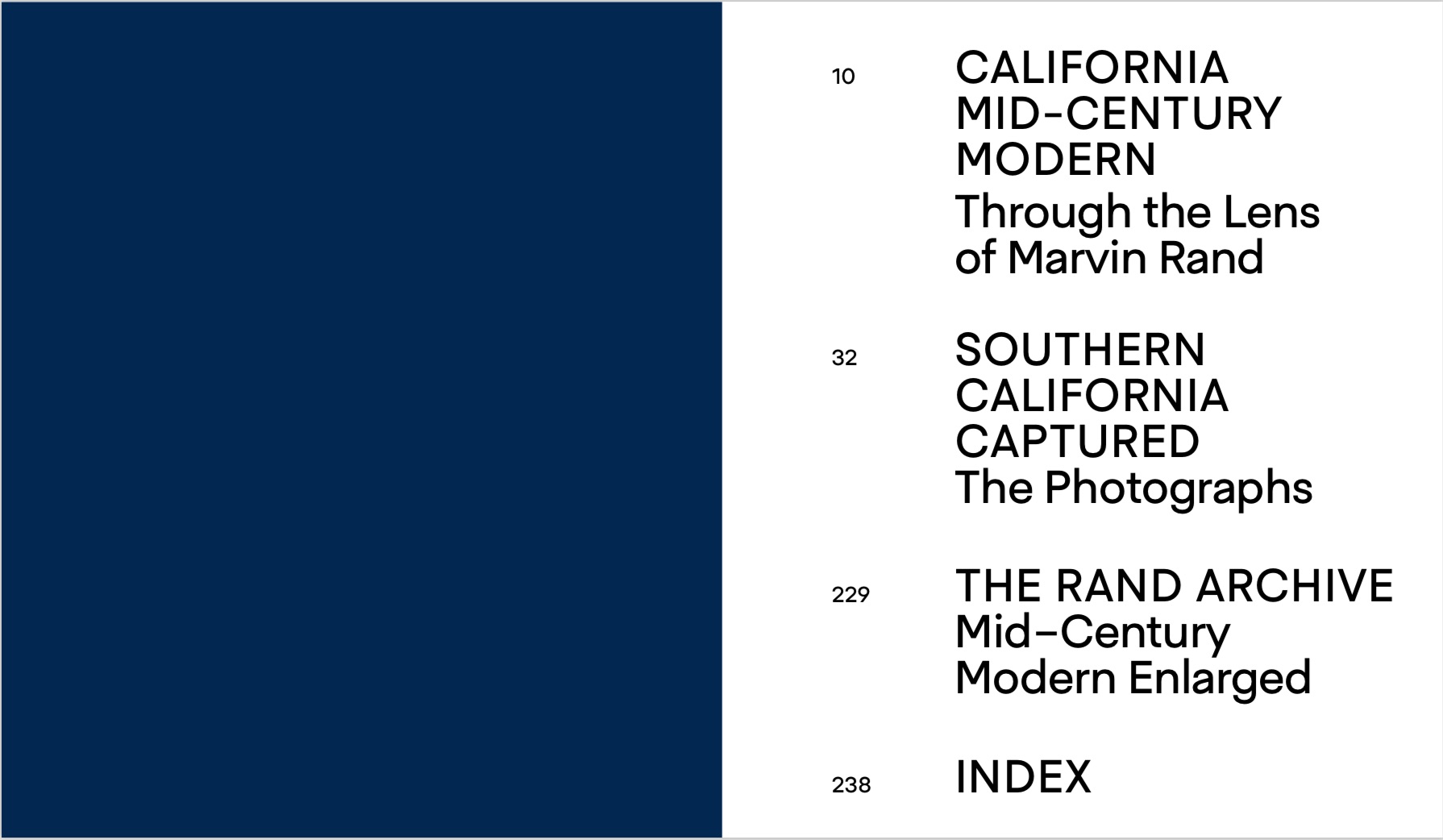 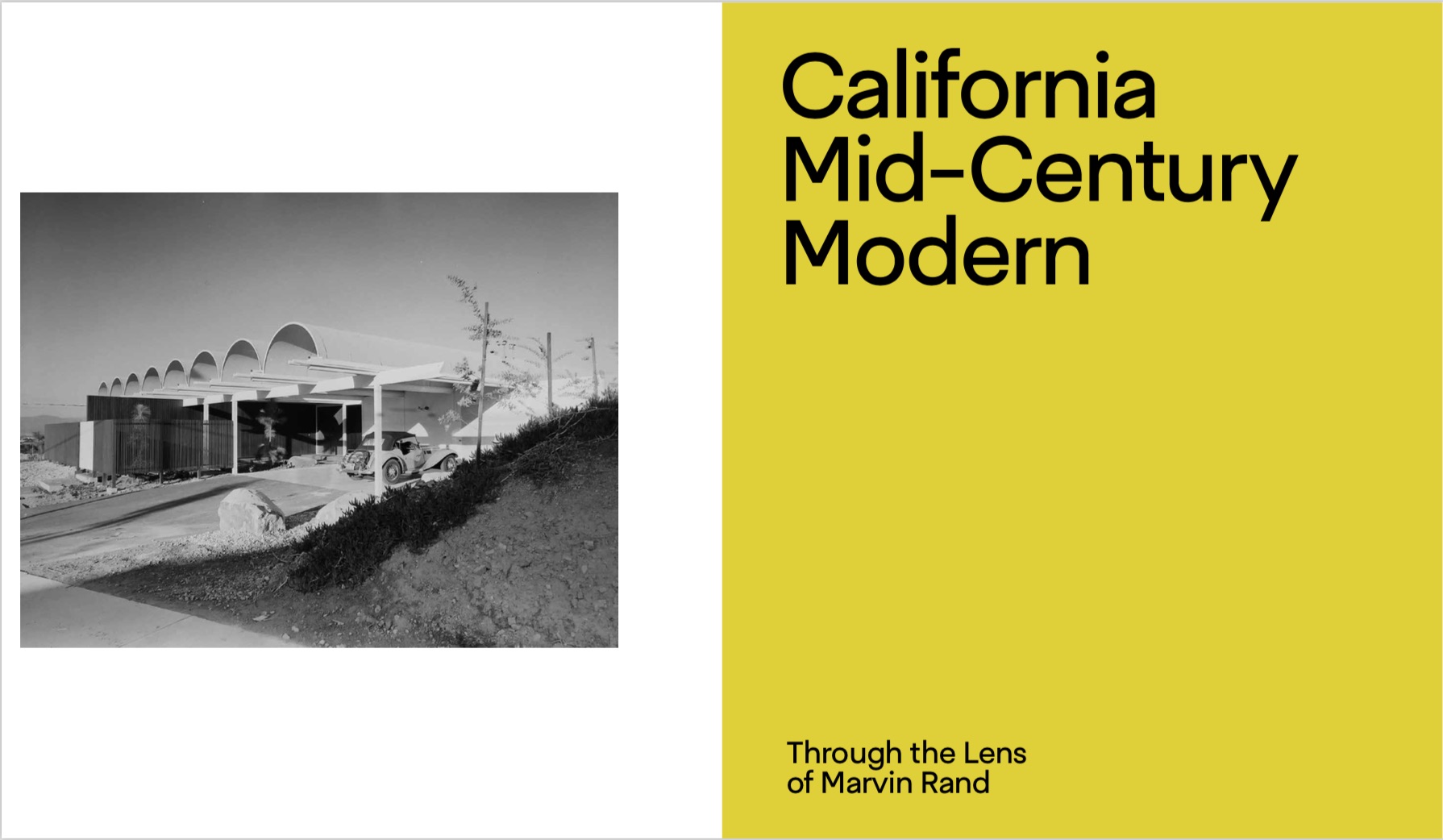 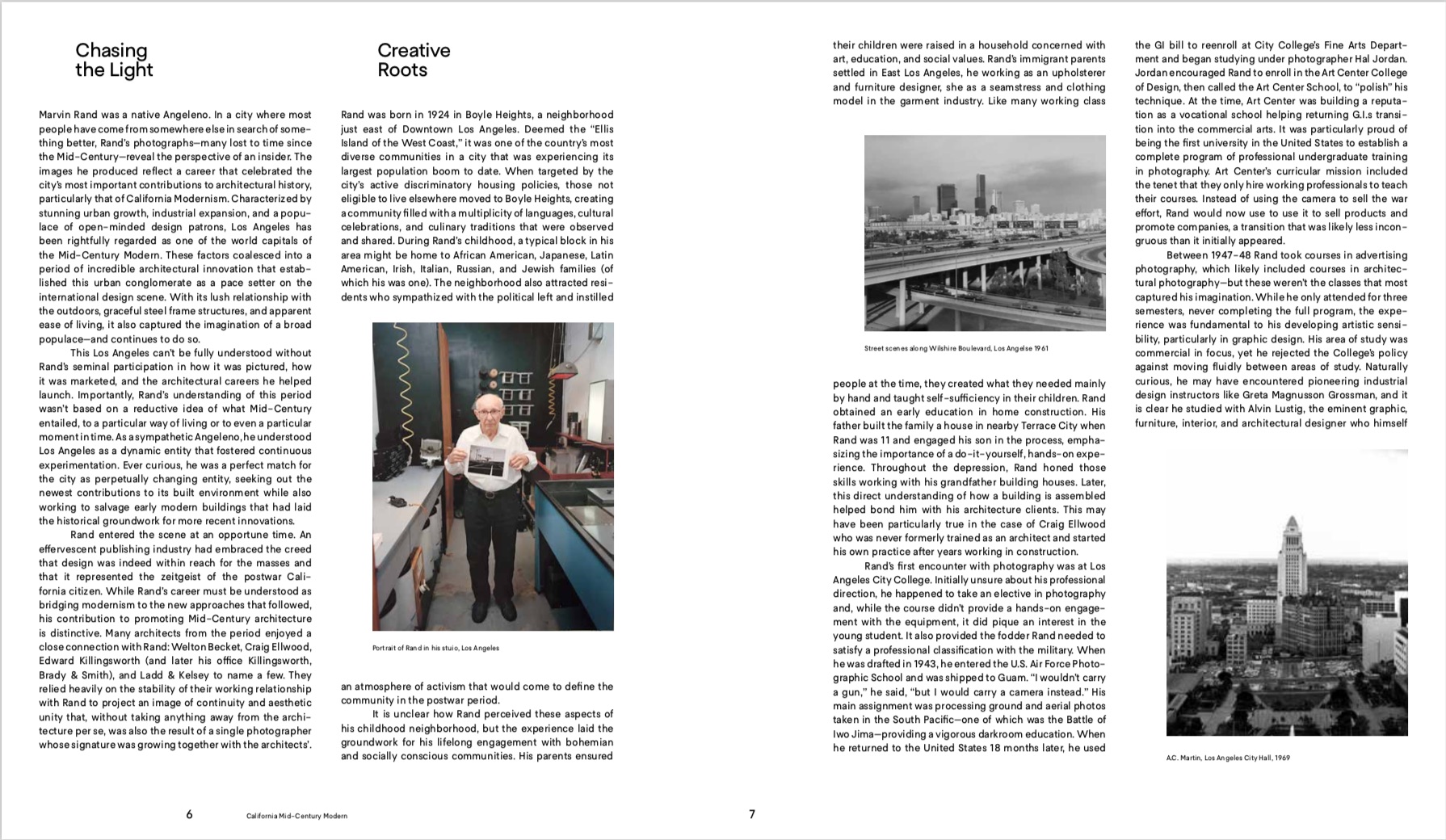 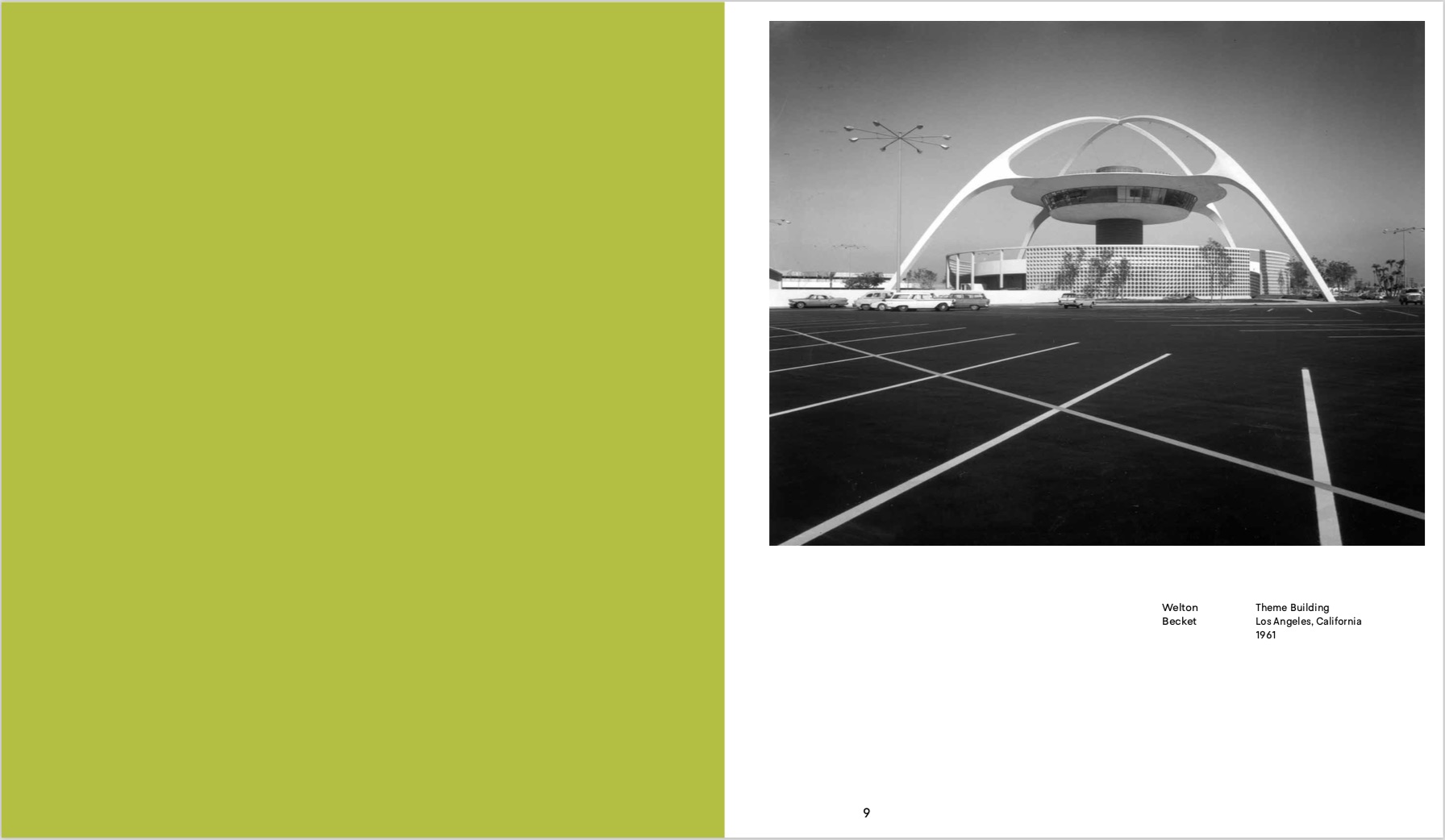 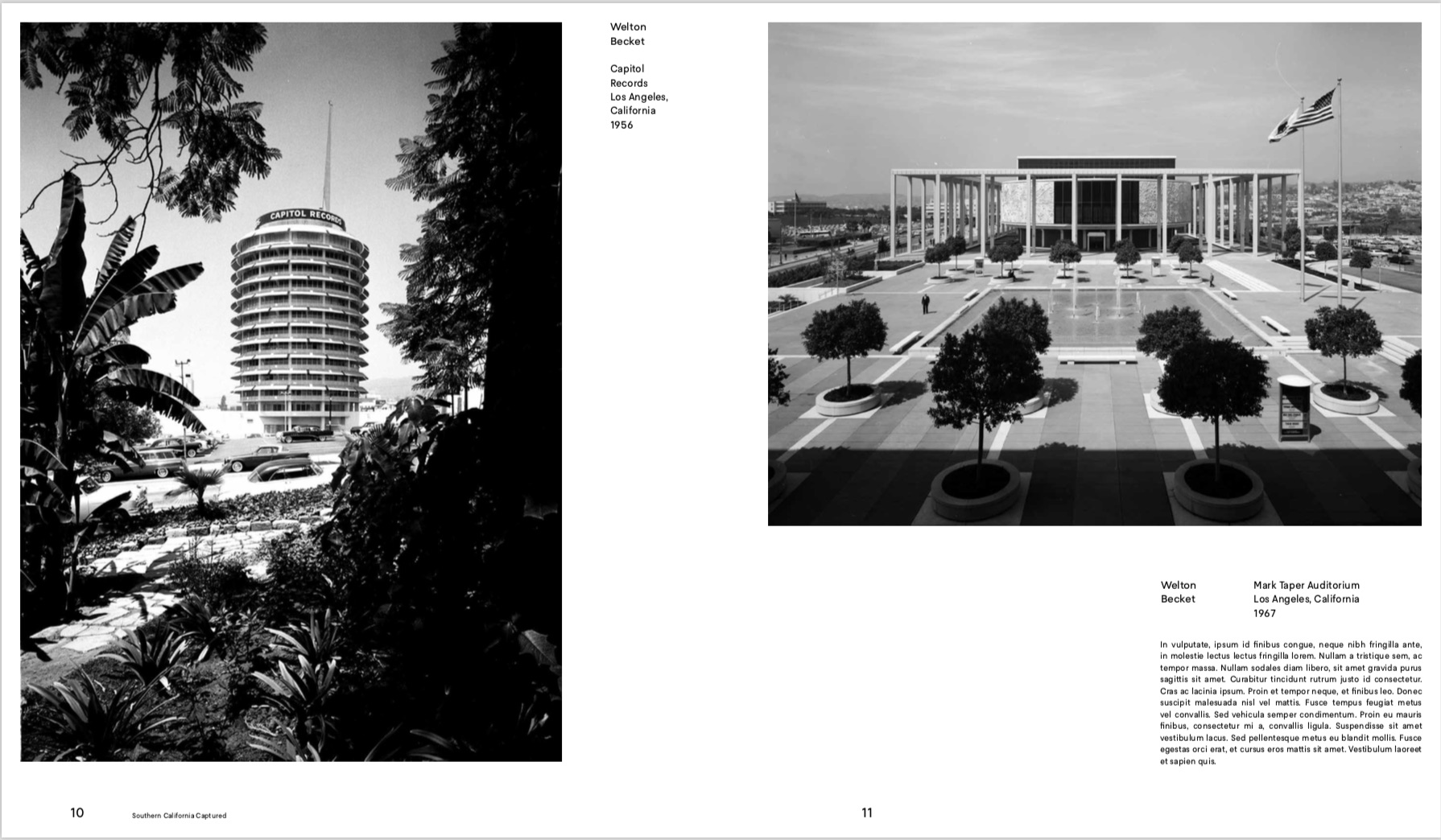 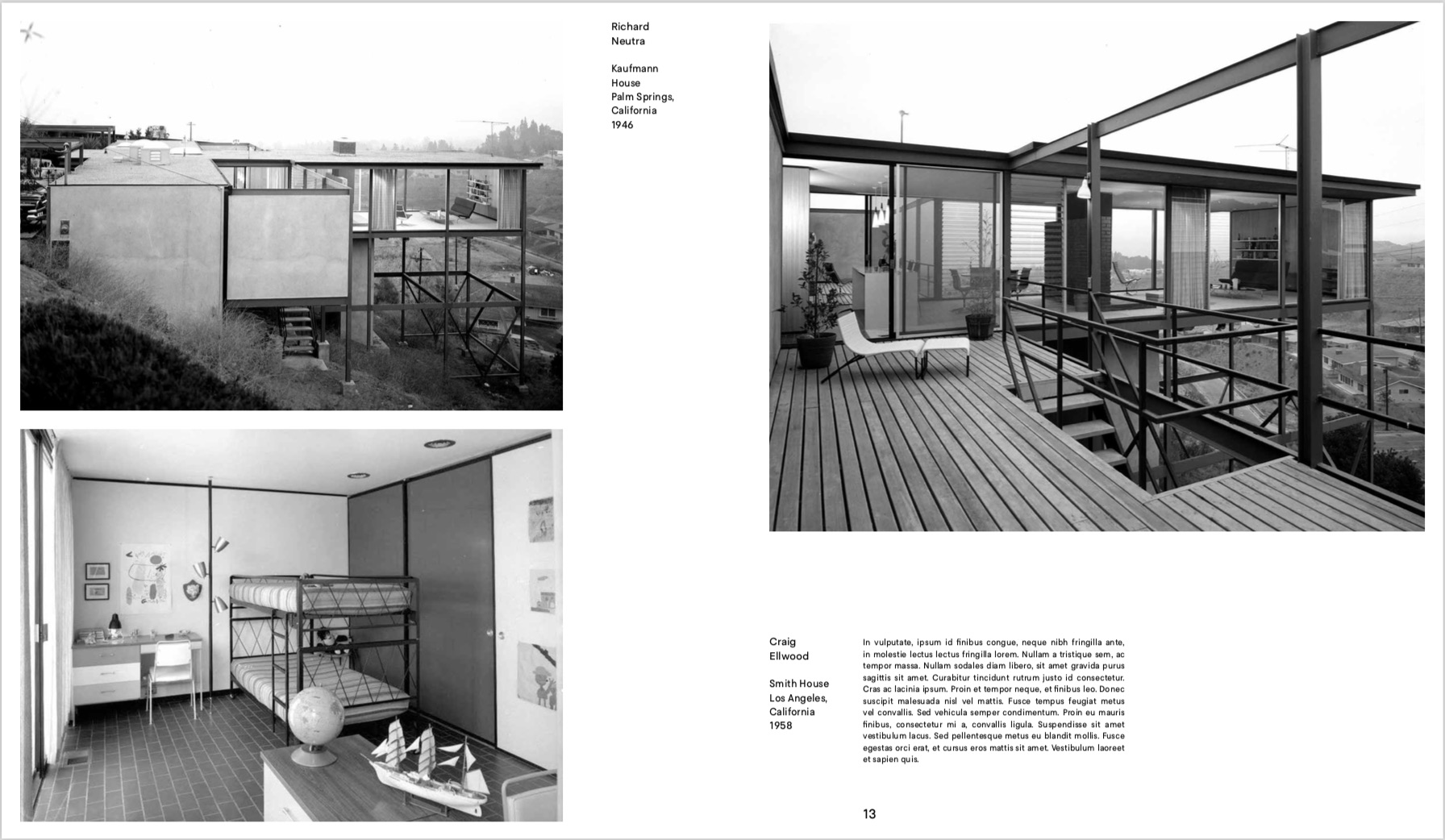 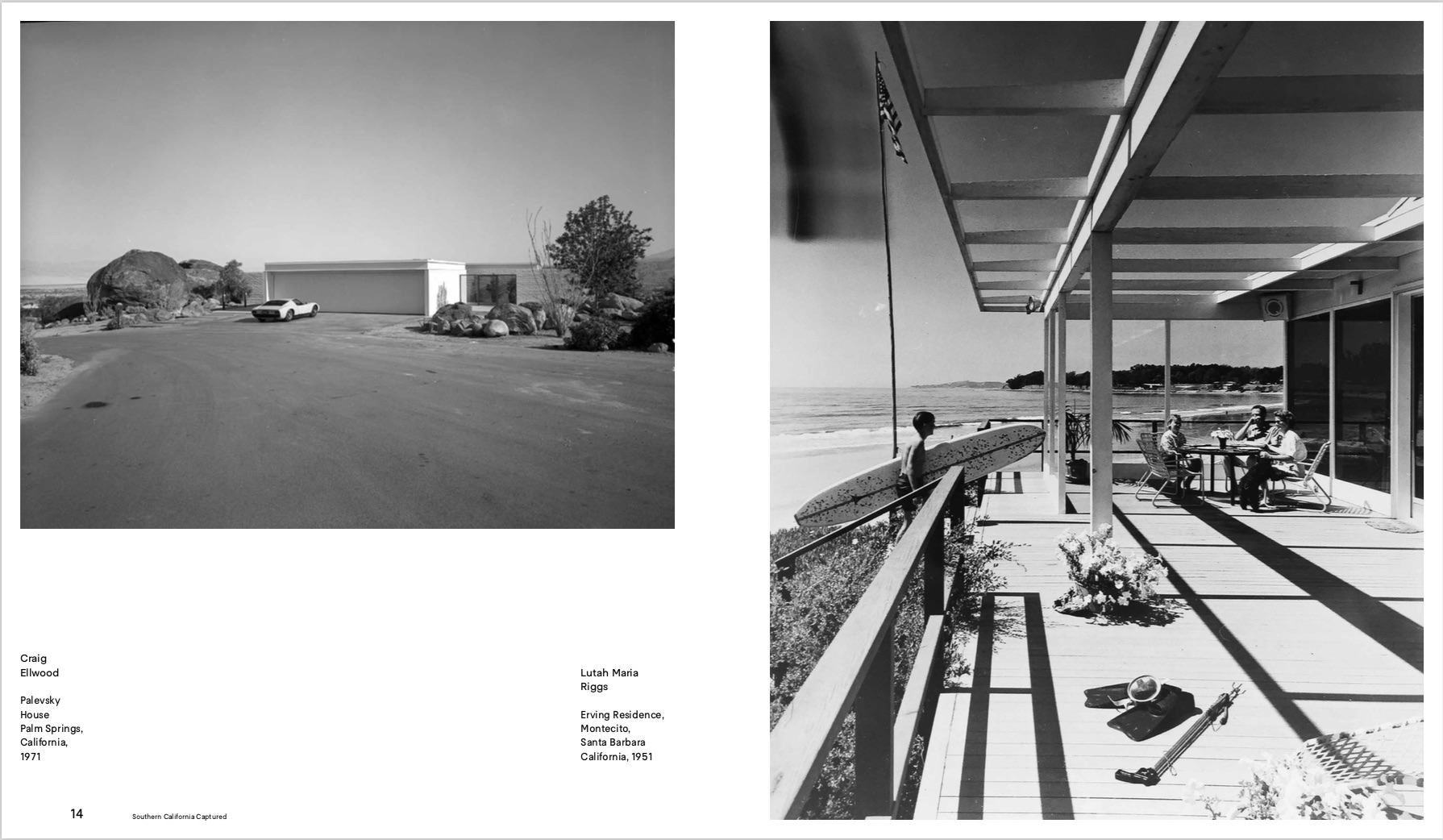 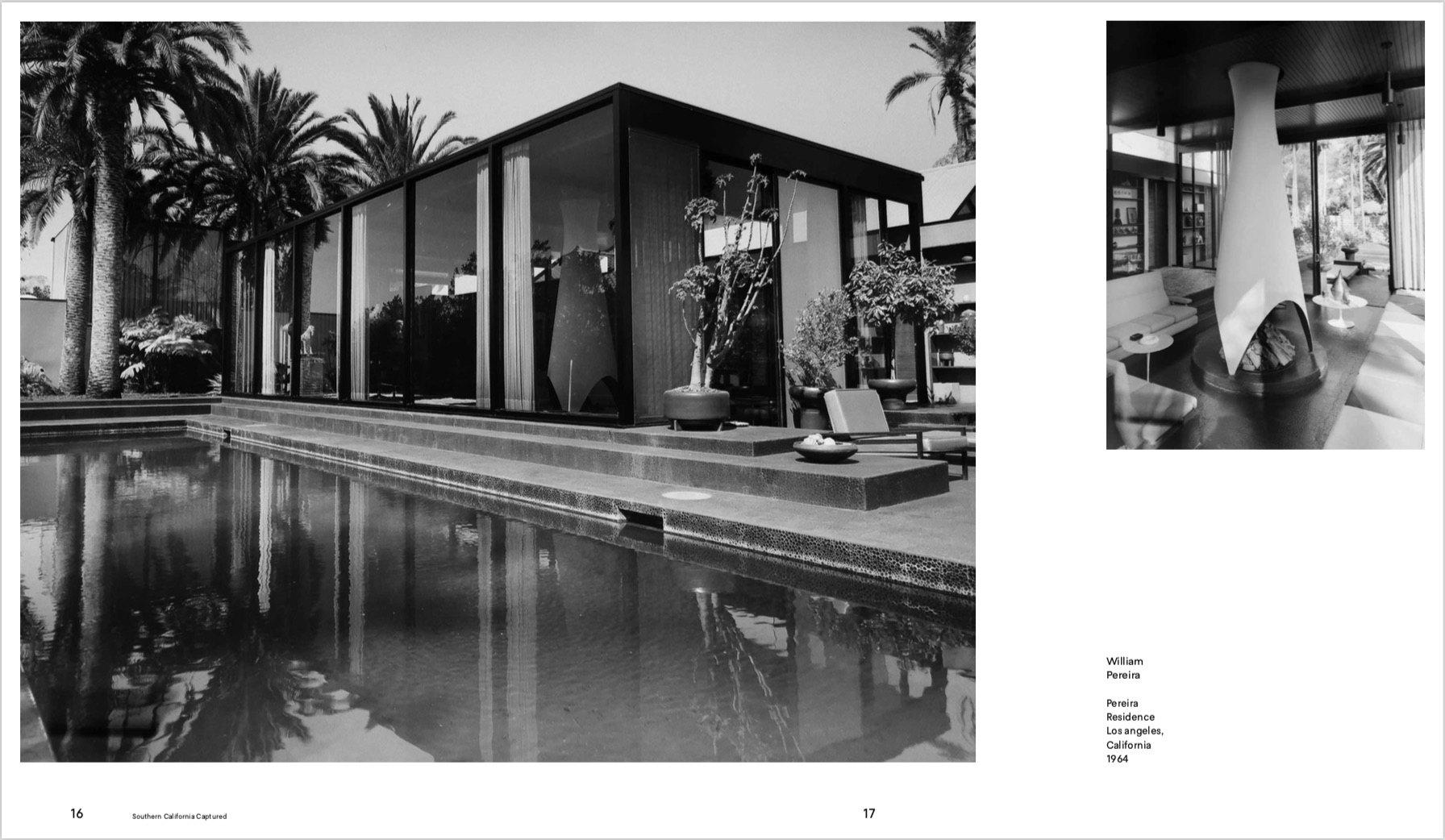