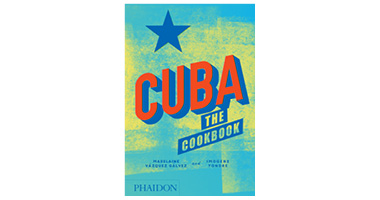 Cuban food is known worldwide for its blend of bright colors and intense flavors, and Cuba: The Cookbook is the first book to celebrate and document comprehensively its cuisine and contemporary food culture. Collected by those who best know the entire Cuban culinary landscape, the 350 home-cooking recipes in this compendium explore the country’s myriad traditions and influences – from Spanish to Soviet to Chinese – through recipes for appetizers,ricedishes,fish,meat,vegetables, egg dishes, desserts, and more.

Madelaine Vázquez Gálvez has over 30 years of culinary experience – she has run a restaurant in Cuba, authored several Cuban cookbooks, hosted a cooking show, led Slow Food Caribbean, and has the most extensive collection of culinary printed materials in Cuba. Writer Imogene Tondre has lived in Cuba for the past decade. She has a master’s degree from the University of Havana for Cuban food culture. 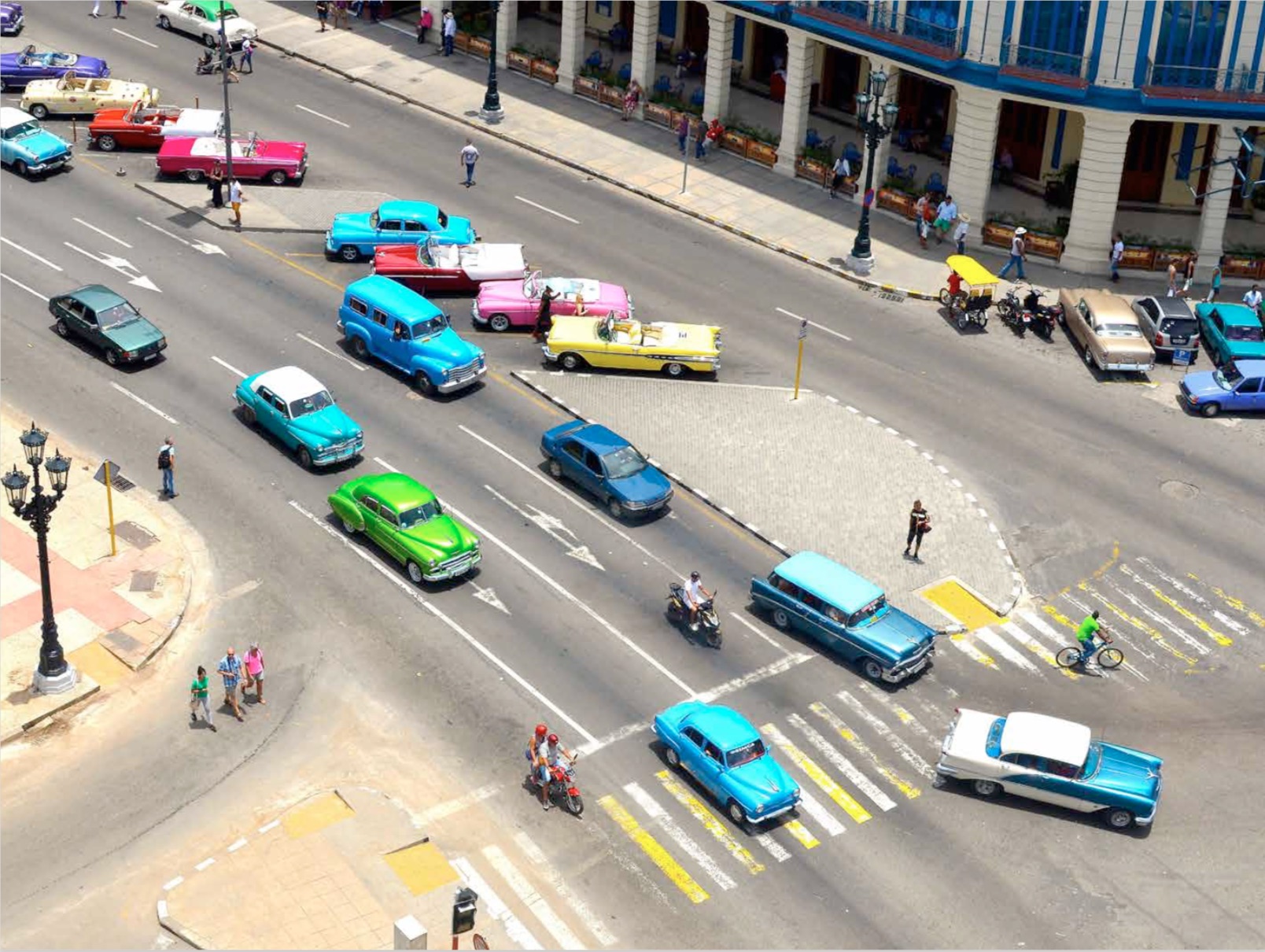 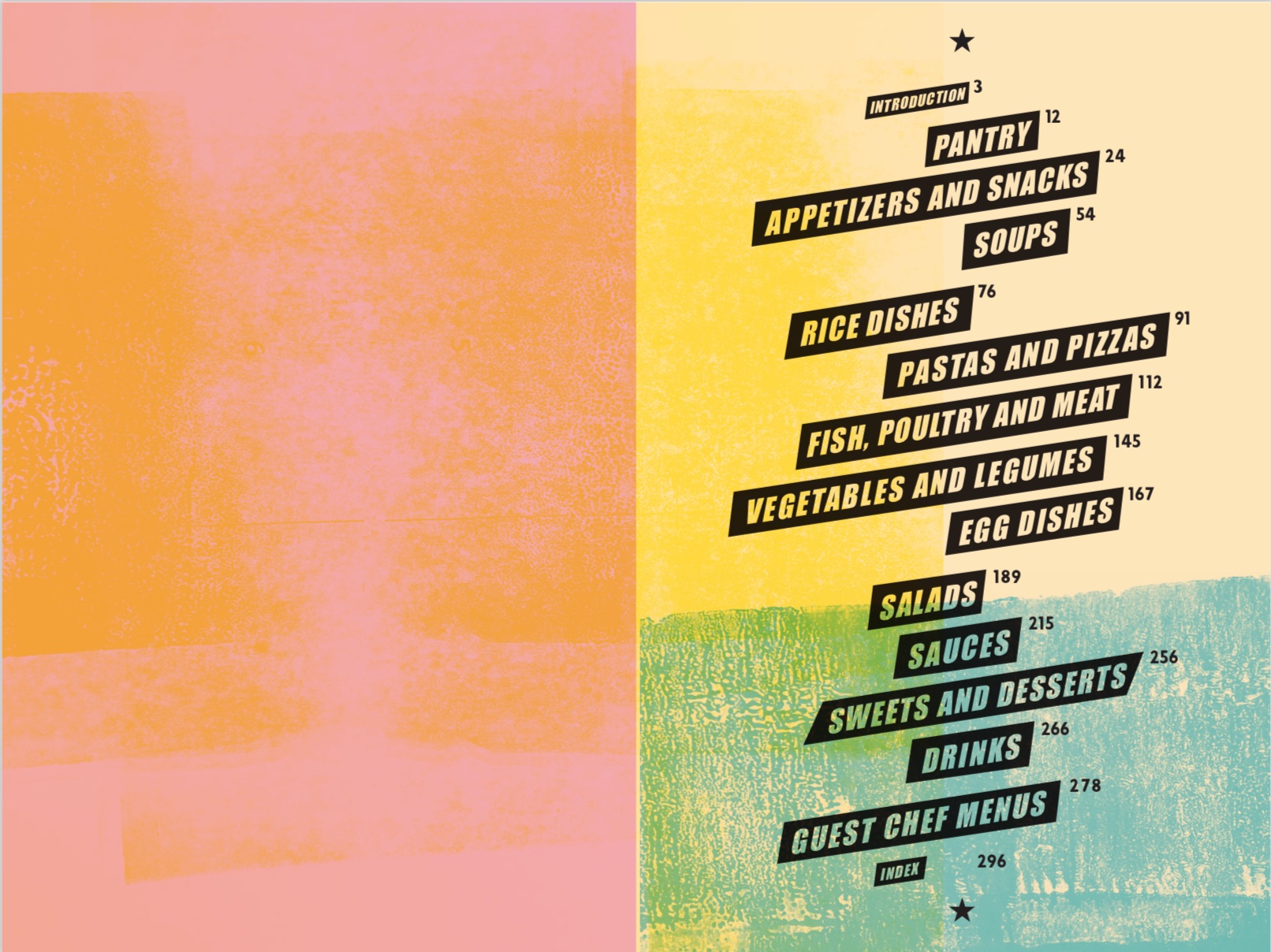 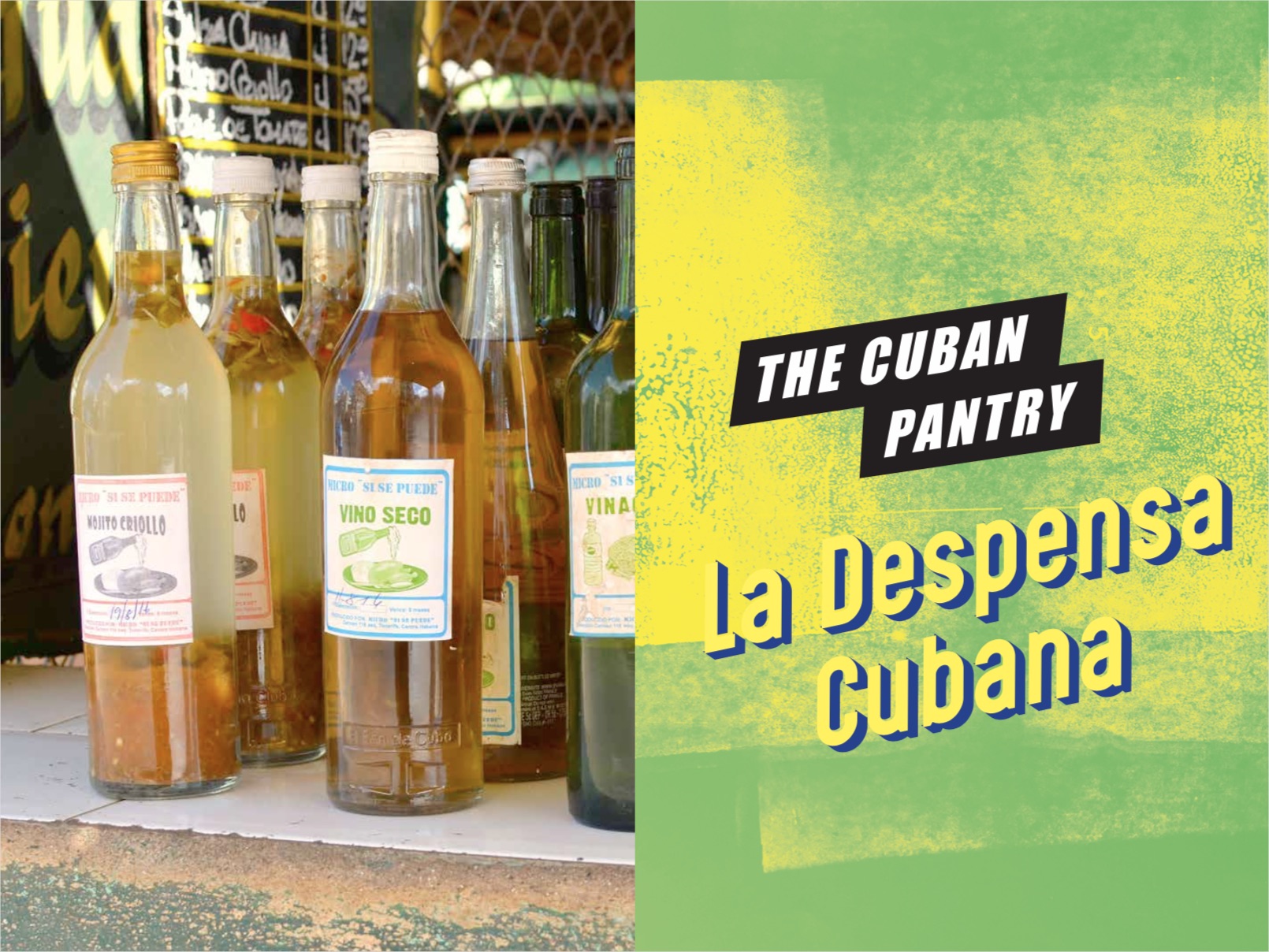 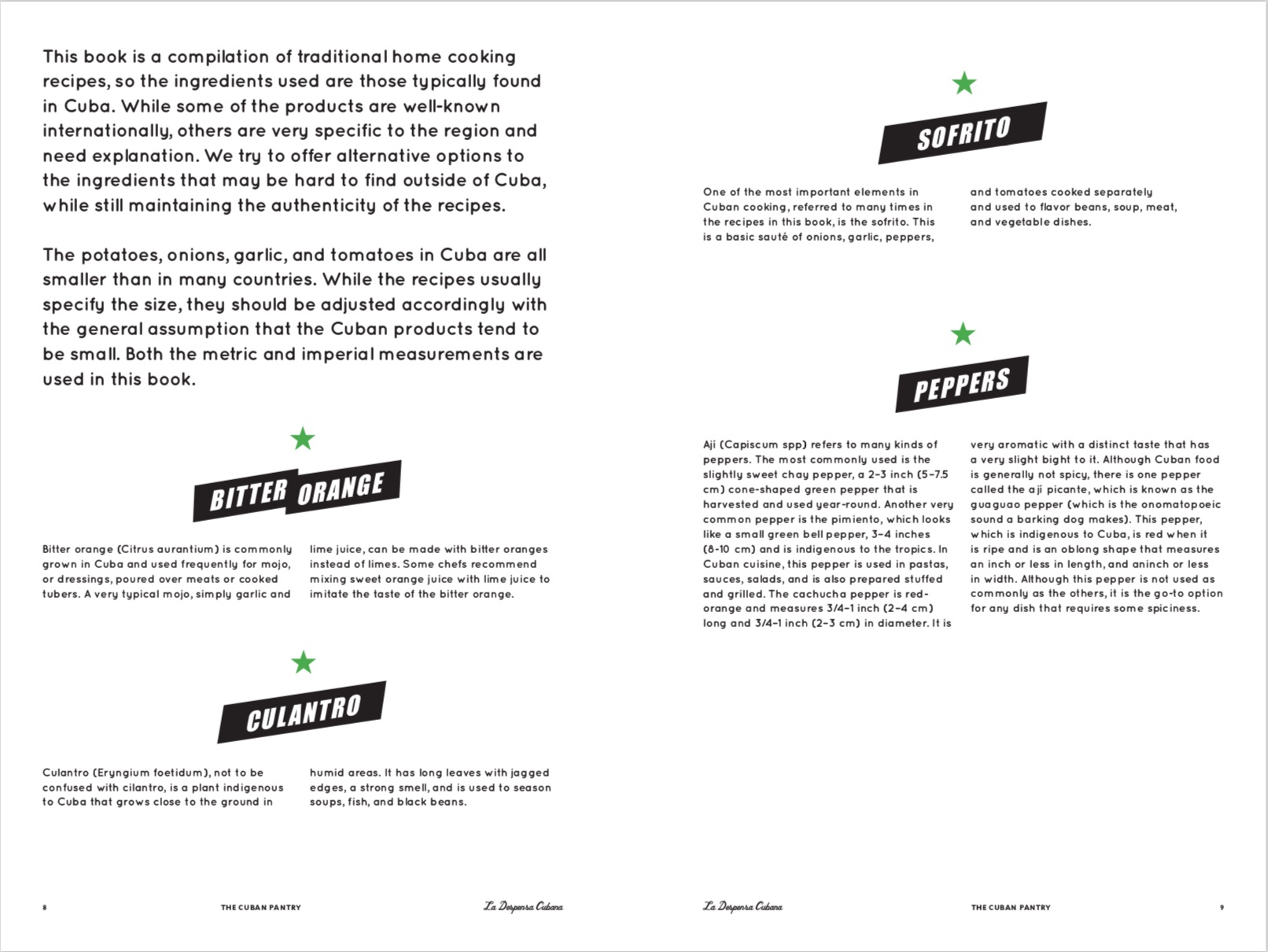 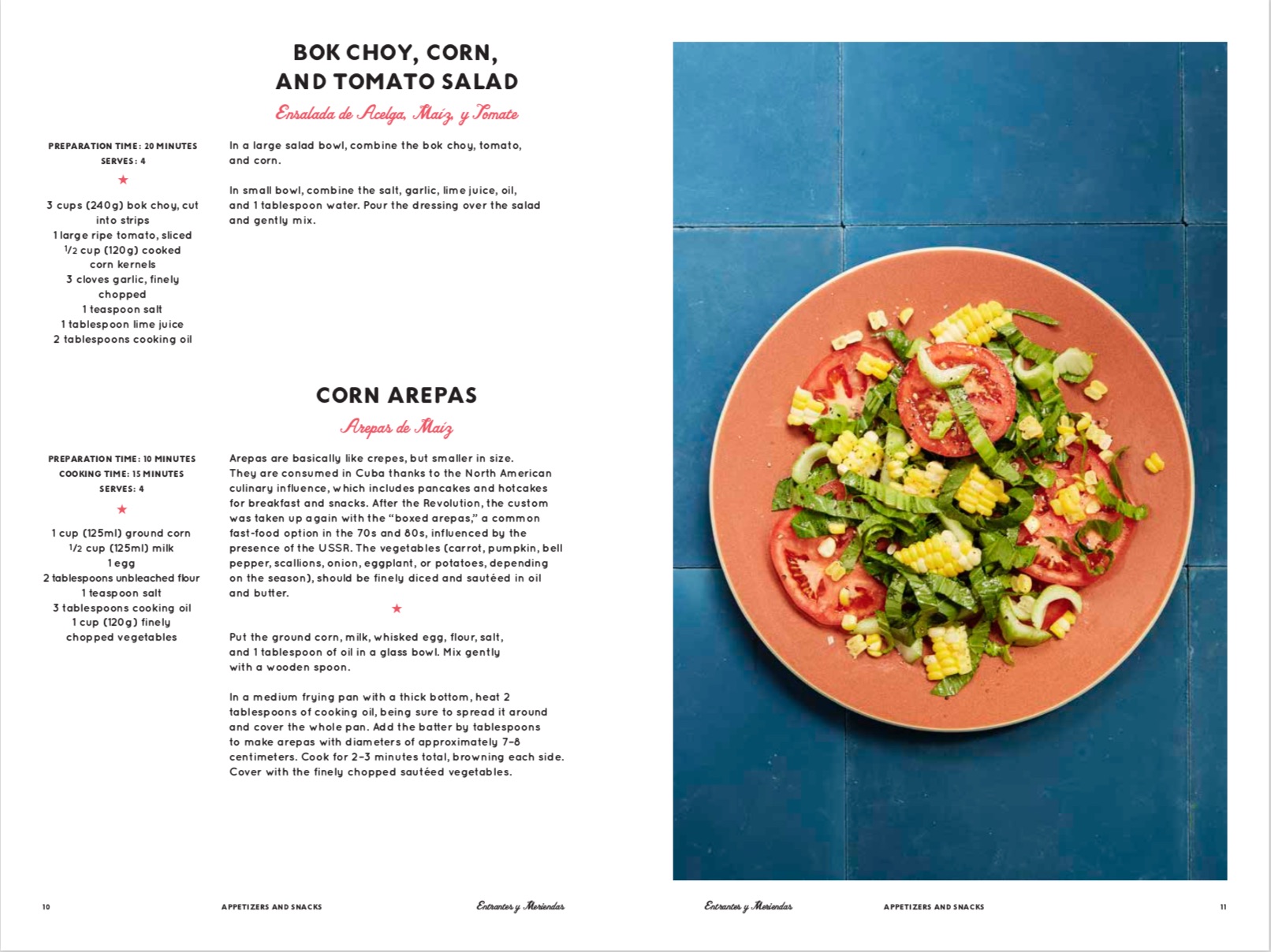 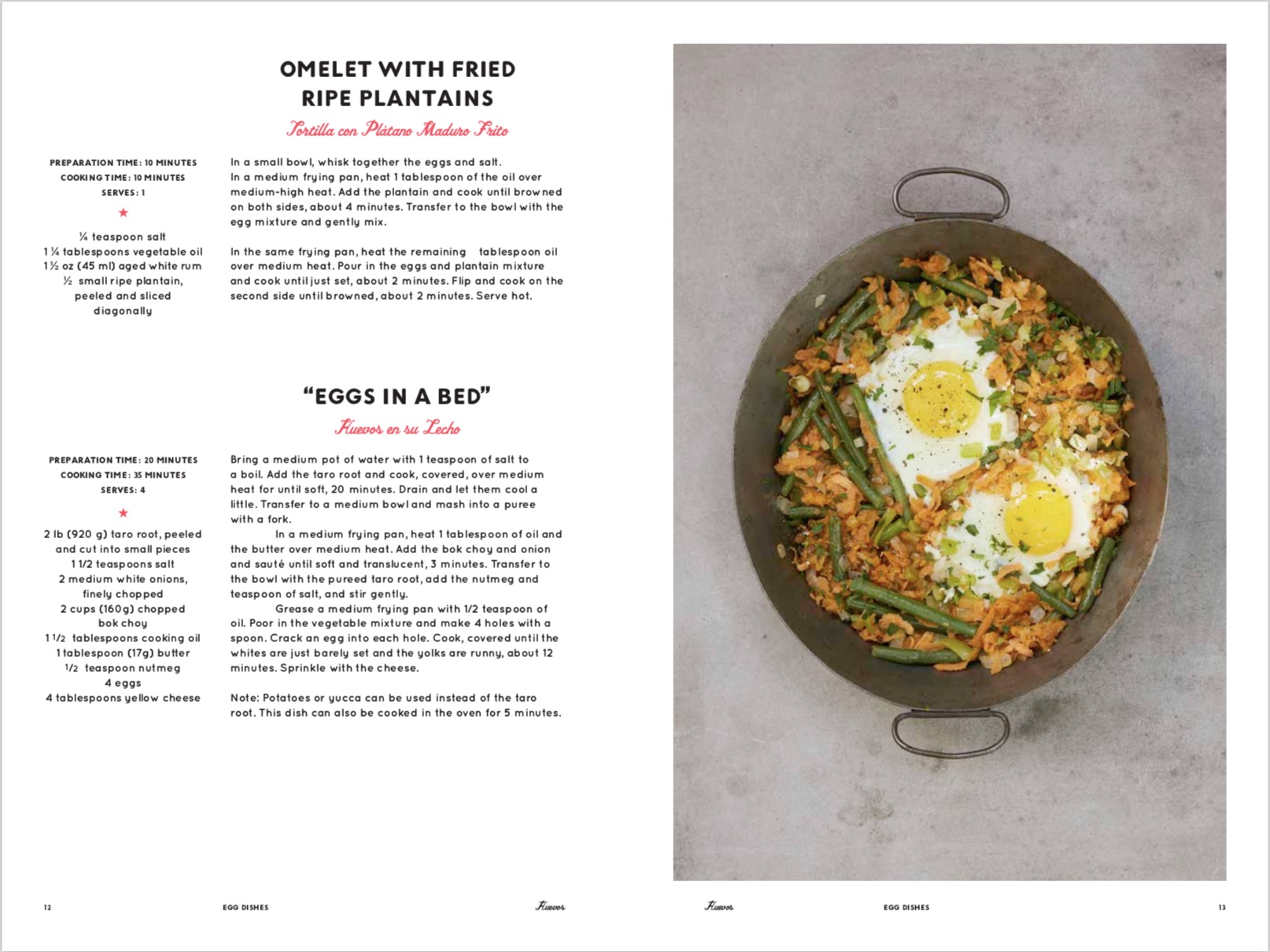 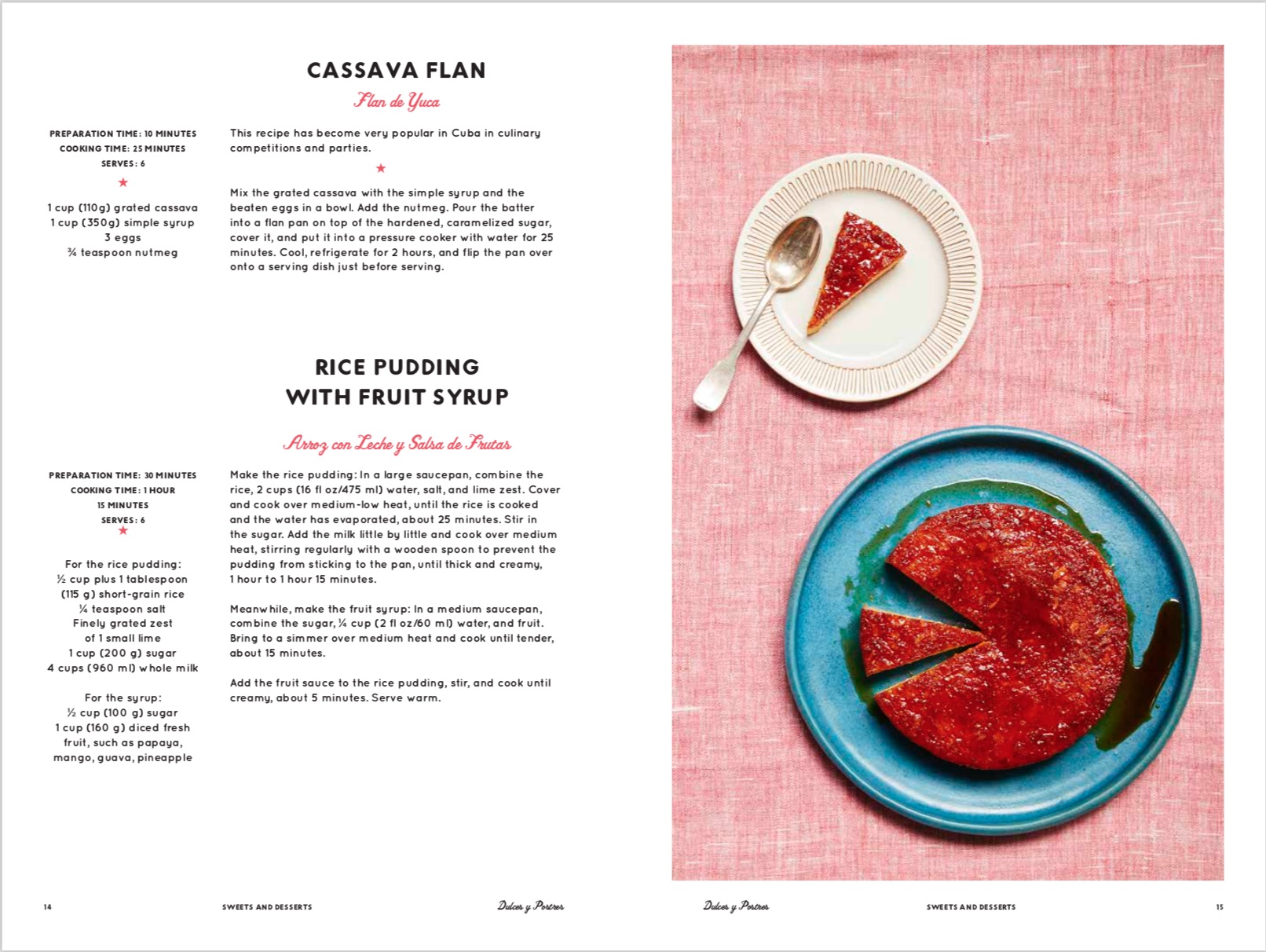 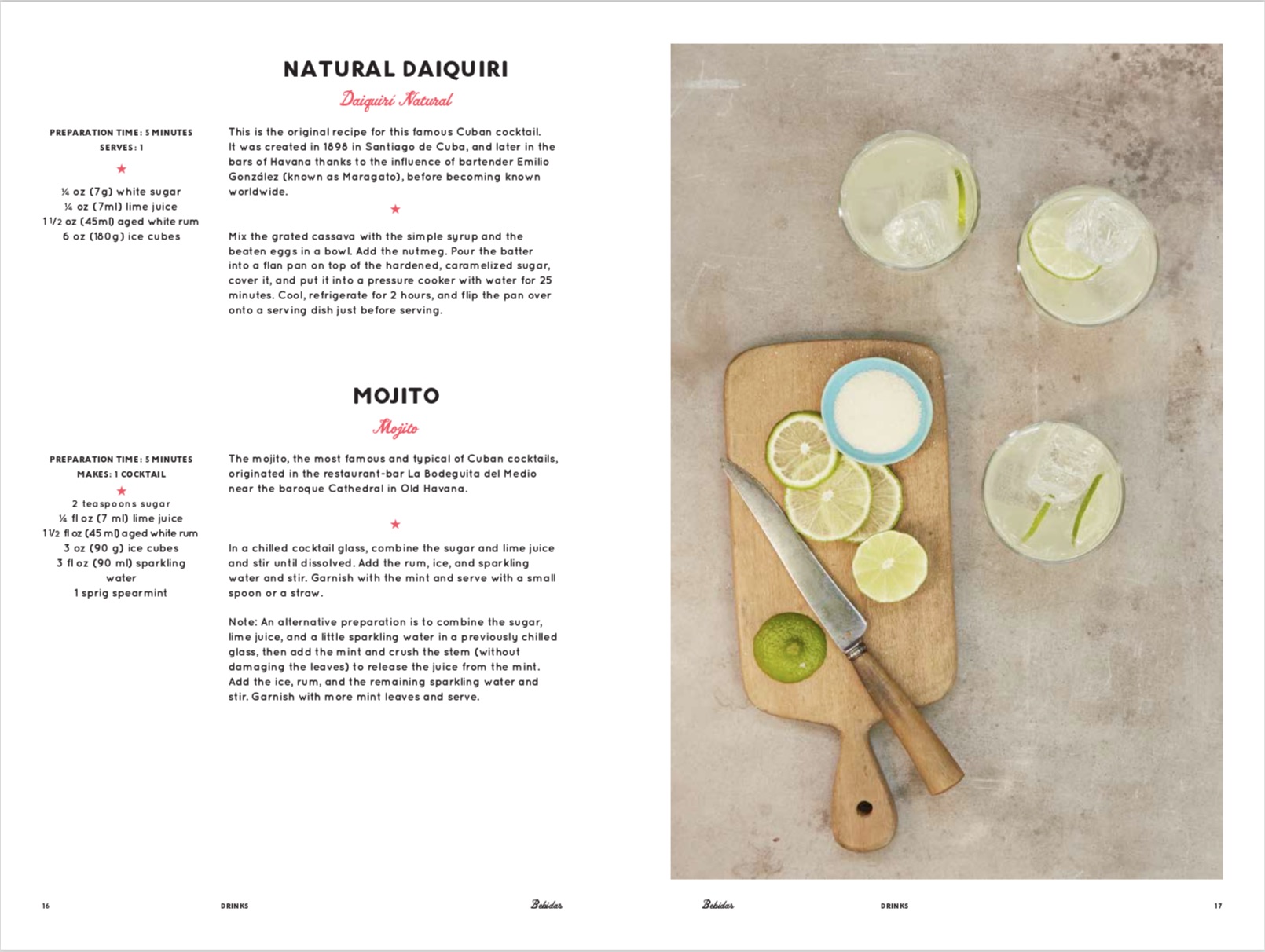