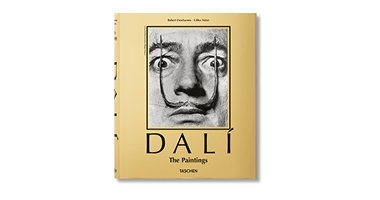 At the age of six, Salvador Dalí (1904–1989) wanted to be a cook. At the age of seven, he wanted to be Napoleon. “Since then,” he later said, “my ambition has steadily grown, and my megalomania with it. Now I want only to be Salvador Dalí, I have no greater wish.” Throughout his life, Dalí was out to become Dalí: that is, one of the most significant artists and eccentrics of the 20th century.

This weighty volume is the most complete study of Dalí’s painted works ever published. After years of research, Robert Descharnes and Gilles Néret located painted works by the master that had been inaccessible for years—so many, in fact, that almost half the featured illustrations appear in public for the first time in this book.

More than a catalogue raisonné, this book contextualizes Dalí’s oeuvre and its meanings by examining contemporary documents, from writings and drawings to material from other facets of his work, including ballet, cinema, fashion, advertising, and objets d’art. Without these crutches to support analysis, the paintings would simply be a series of many images.

The study is divided into two parts: the first examines Dalí’s beginnings as an unknown artist. We witness how the young Dalí deployed all the isms—Impressionism, Pointillism, Cubism, Fauvism, Purism and Futurism—with playful mastery, and how he would borrow from prevailing trends before ridiculing and abandoning them. The second part unveils the conclusions of Dalí’s lifelong inquiries, as well as the great legacy he left in works such as Tuna Fishing (1966/67) or Hallucinogenic Toreador (1970). It includes previously unpublished homages to Velázquez or Michelangelo, painted to the same end as the variations on past masters done by his contemporary, Picasso.

We discover how, motivated by the desire to tease out the secrets of great works and become a Velázquez of the mid-20th century, Dalí became Dalí.

Robert Descharnes (1926–2014), a photographer and writer, published studies of major artists, among them Antoni Gaudí, Auguste Rodin, and Salvador Dalí. He documented and catalogued Dalí's paintings and writings and was considered the leading expert on the artist.

Gilles Néret (1933–2005) was an art historian, journalist, writer, and museum correspondent. He organized several art retrospectives in Japan and founded the SEIBU Museum and the Wildenstein Gallery in Tokyo. He directed art reviews such as L'Œil and Connaissance des Arts and received the Élie Faure Prize in 1981 for his publications. His TASCHEN titles include Salvador Dalí: The Paintings, Matisse, and Erotica Universalis. 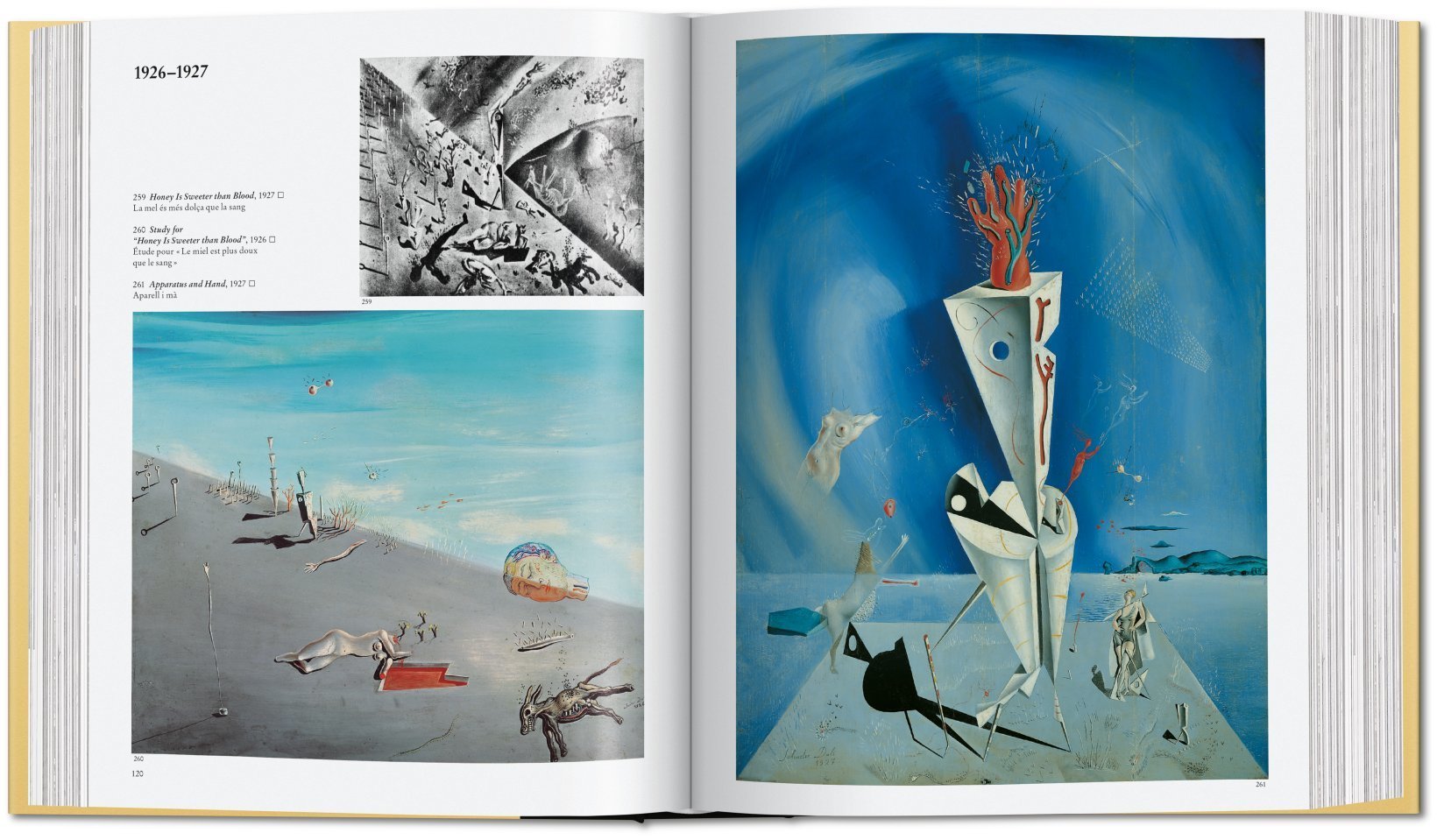 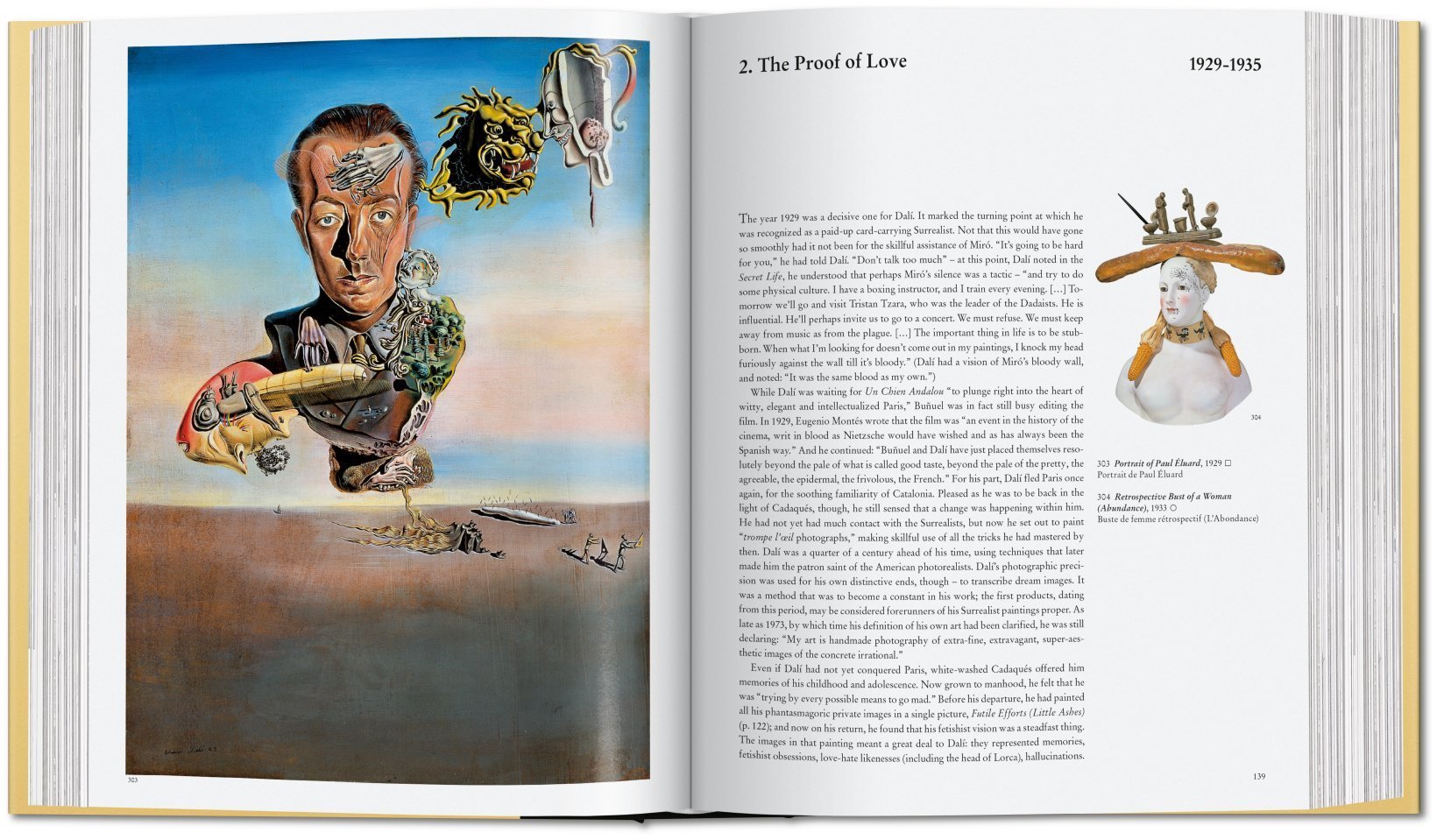 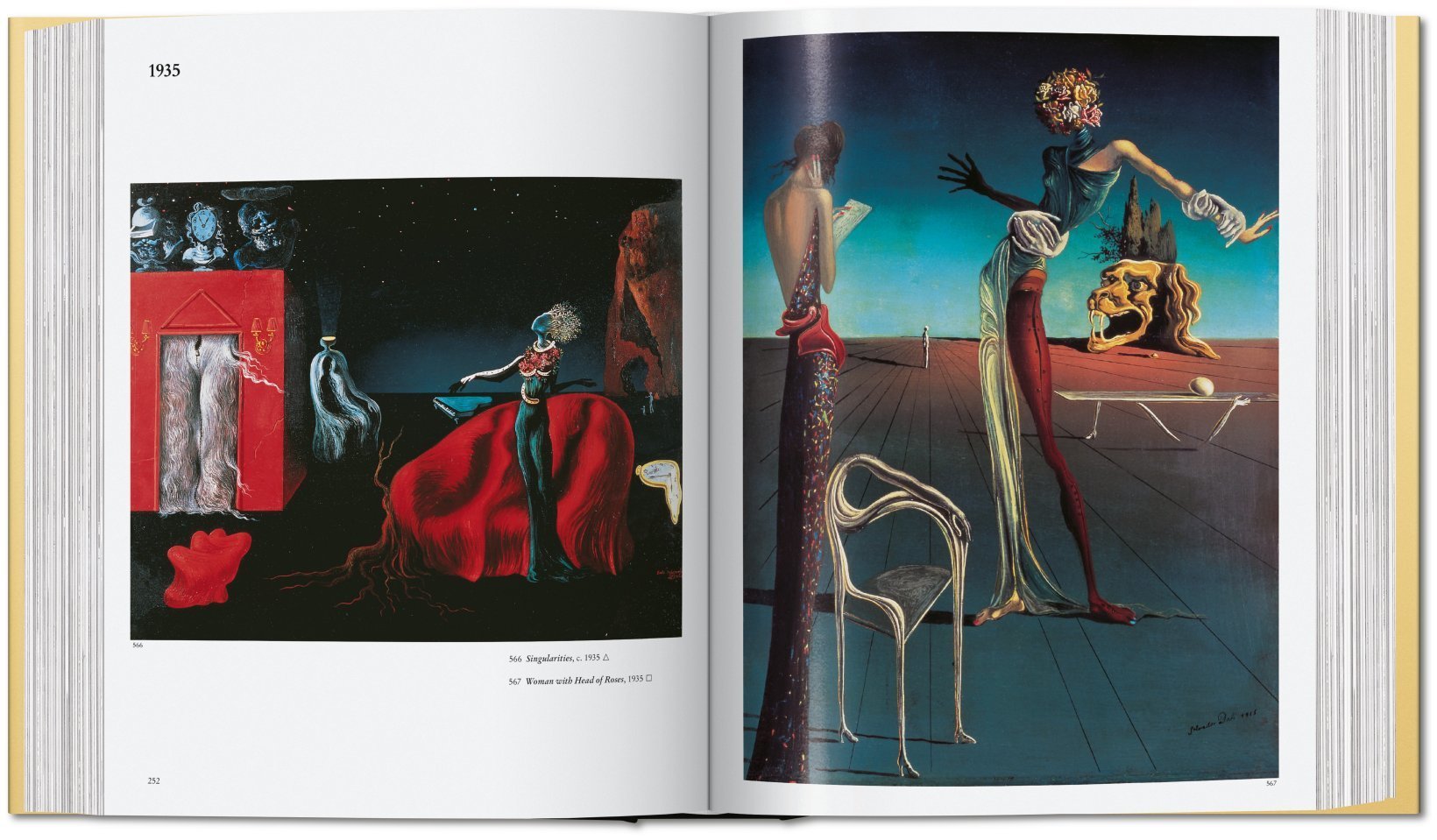 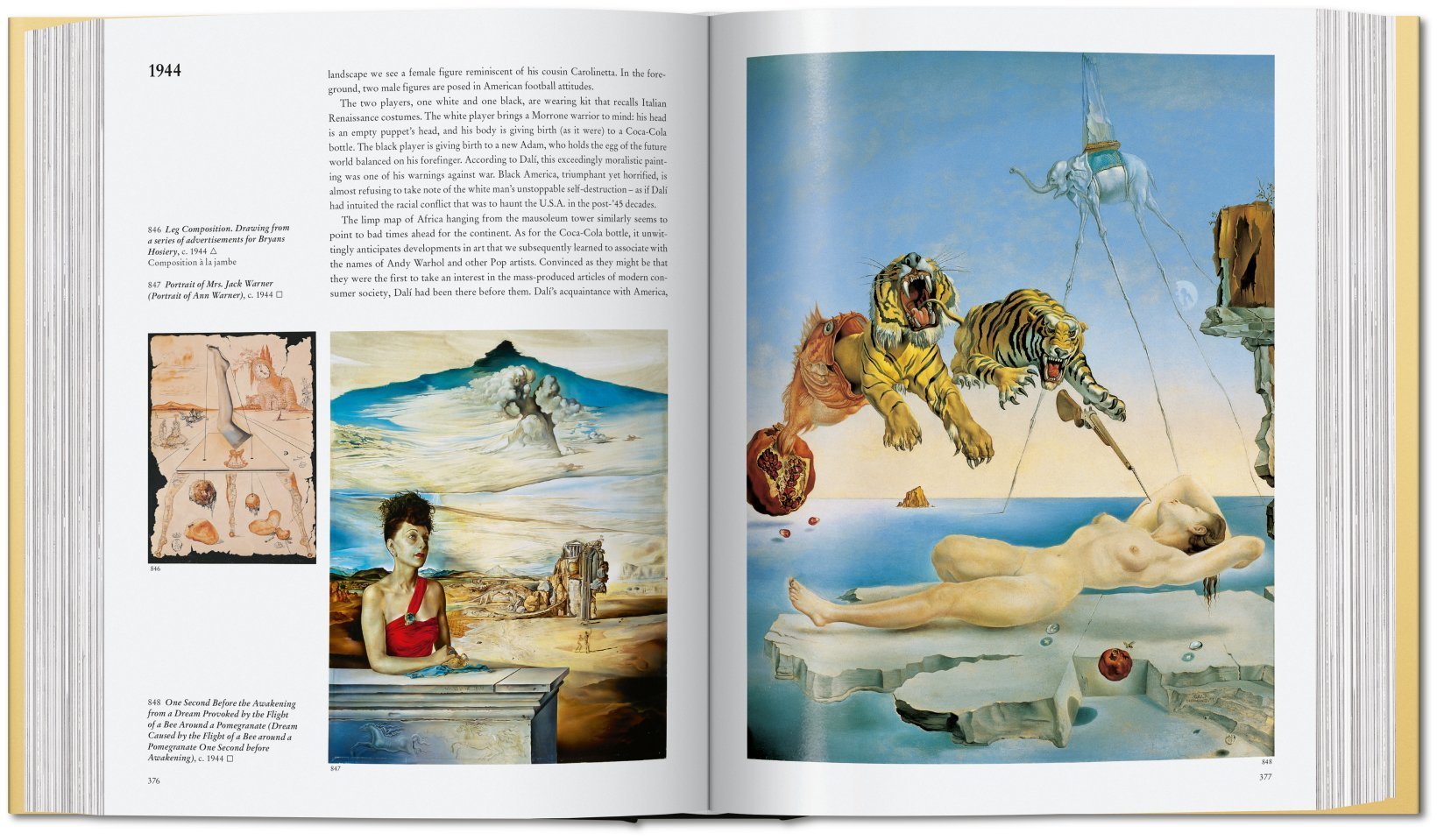 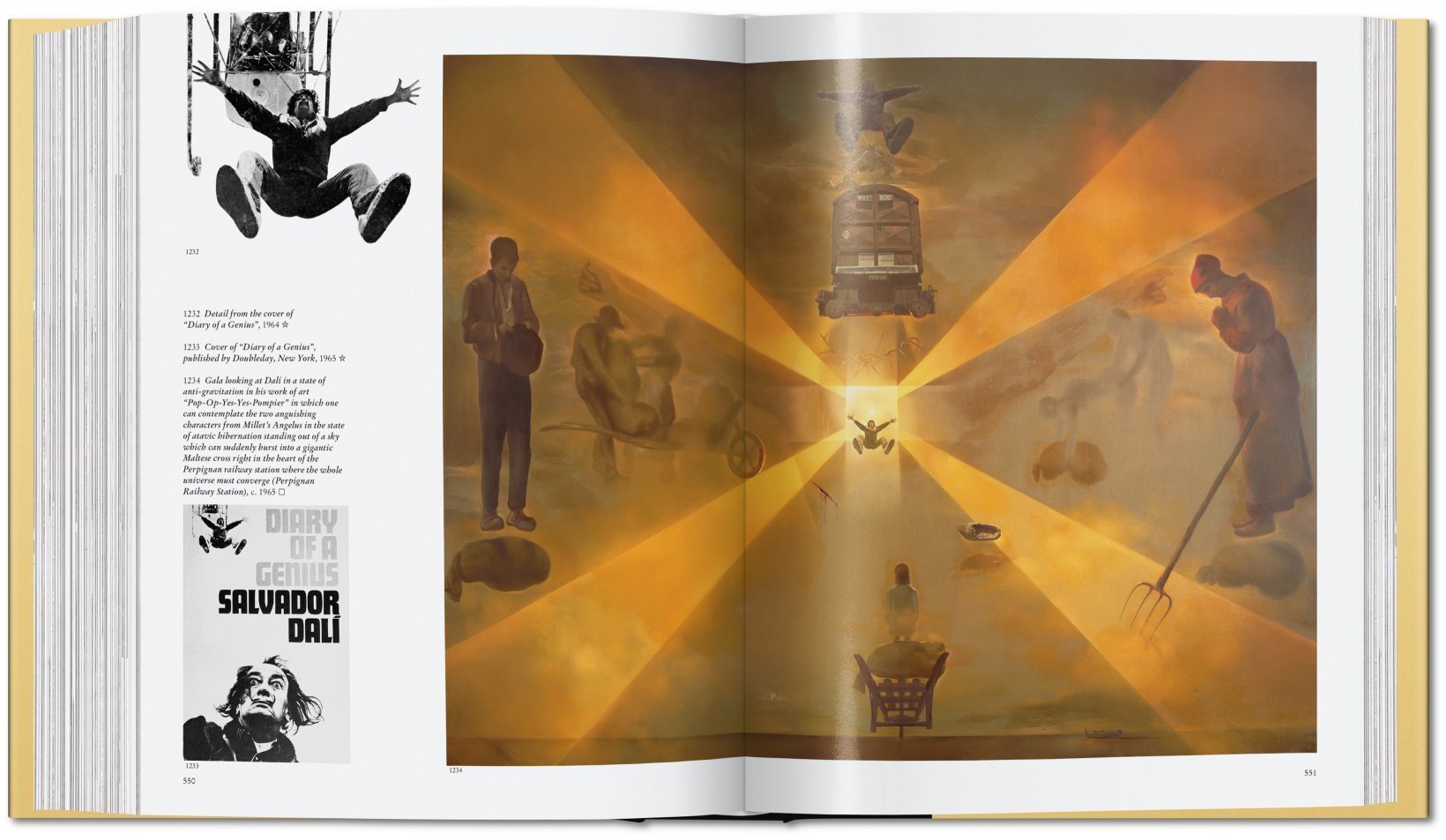 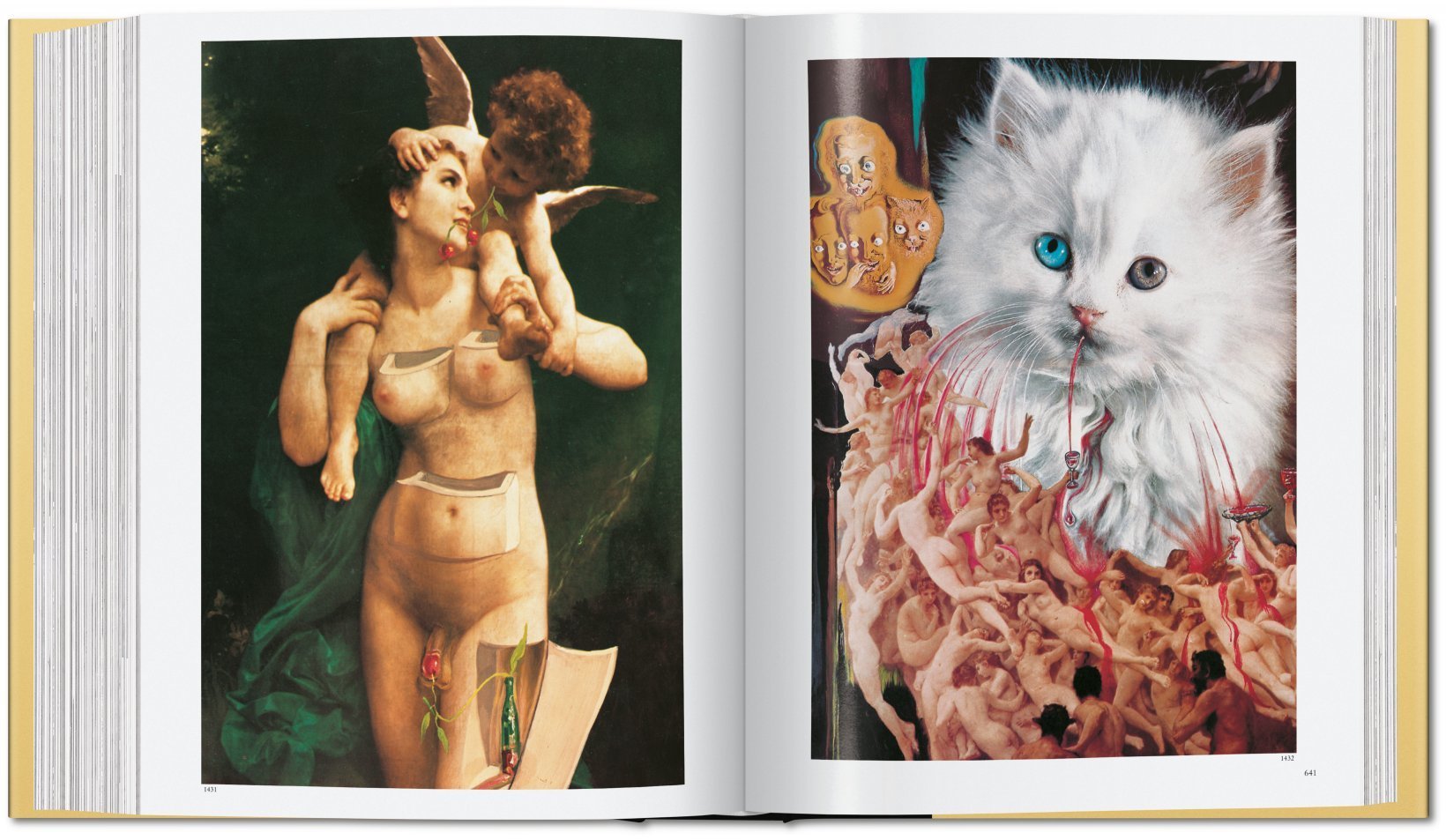