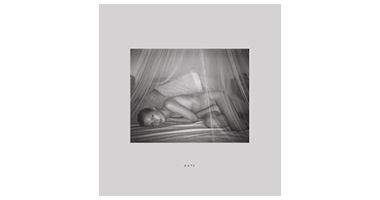 This gorgeously produced book features intimate, never-before-published portraits of a young and undiscovered Kate Moss, taken in the early 1990s by her then-boyfriend, Italian photographer Mario Sorrenti. Seen by Calvin Klein, the photographs gave life to the famous Obsession campaign, which launched Moss to international superstardom. Sumptuously reproduced in tritone and presented in a cloth-covered clamshell box, Kate is a stunning photographic portfolio of one of contemporary culture’s most iconic figures.

Mario Sorrenti is an Italian photographer and director. He has published his work extensively in fashion magazines, including Vogue, i-D, W Magazine, and Harper’s Bazaar, and has had exhibitions in London, Paris, Monaco, and New York. He shot for brands including Calvin Klein, Dior, Lancôme, Paco Rabanne, and Benetton, among others. 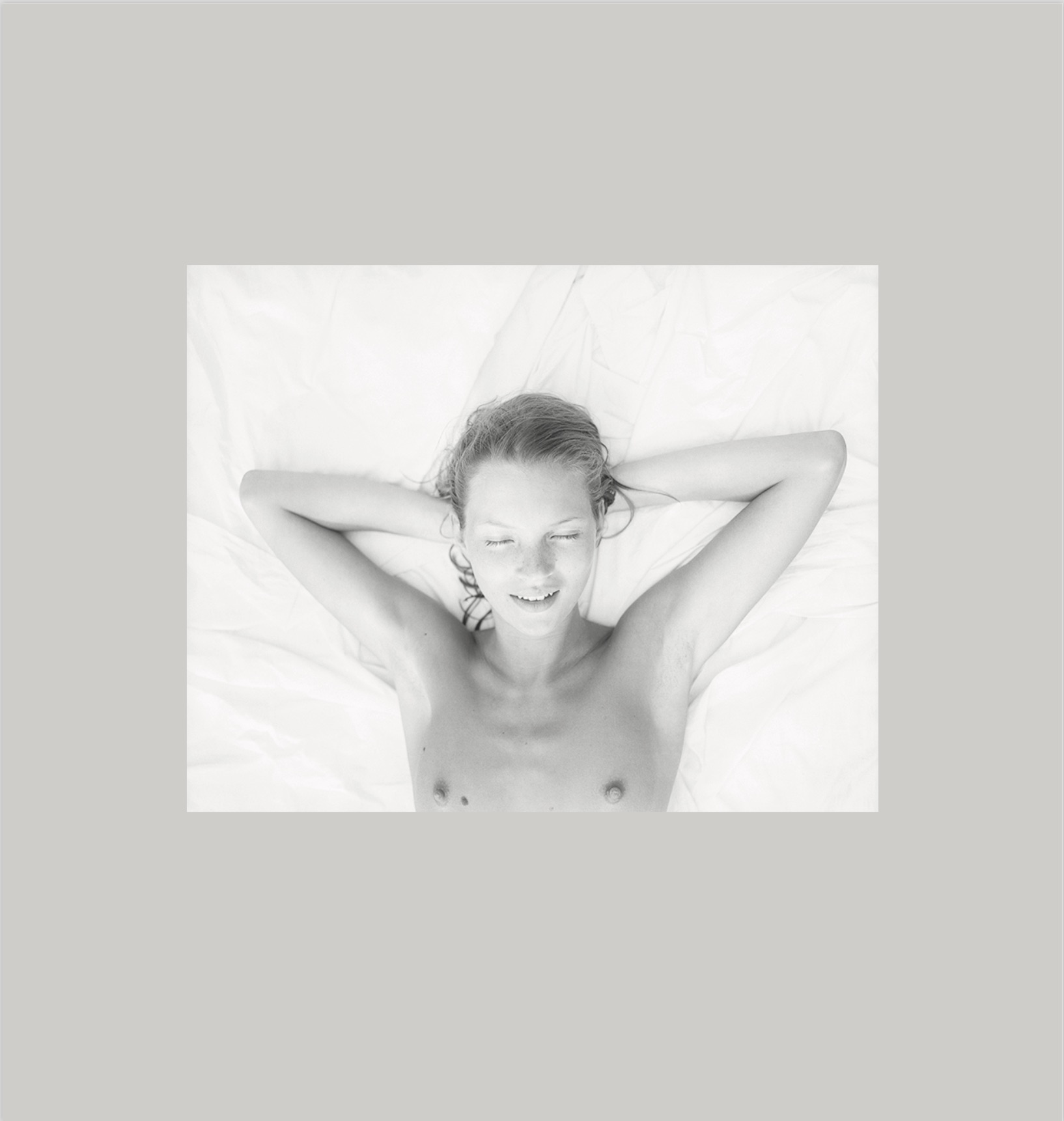 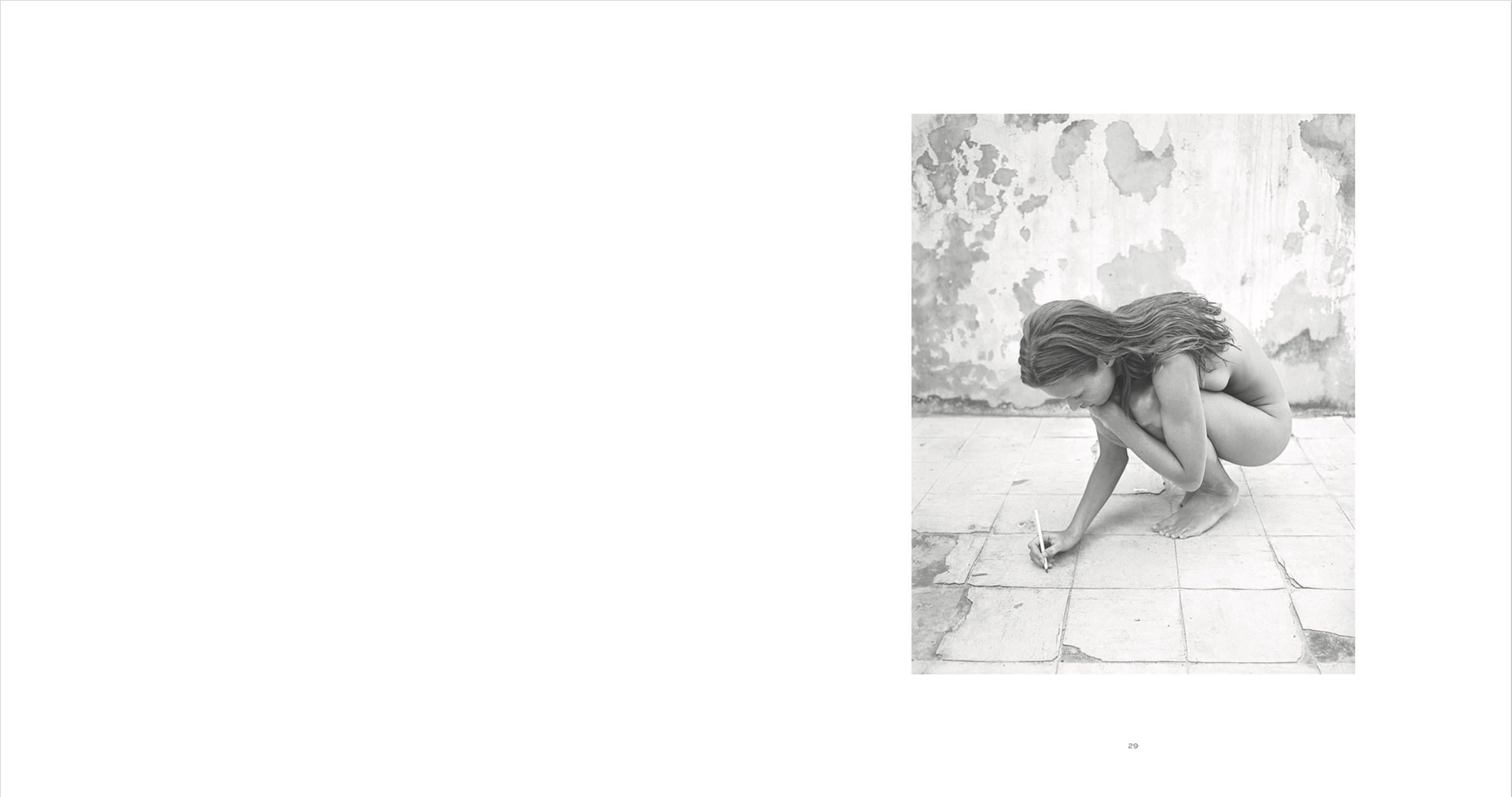 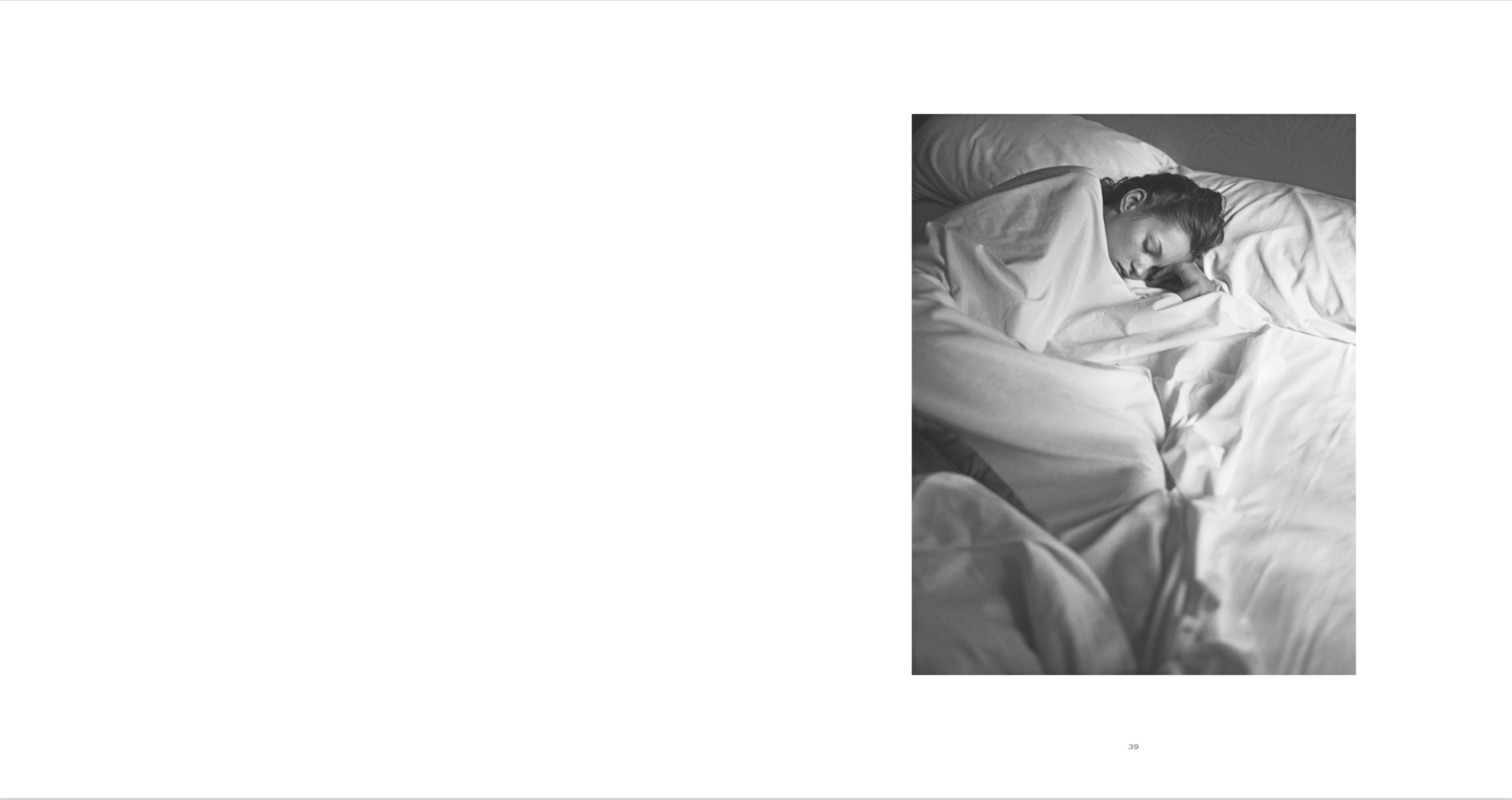 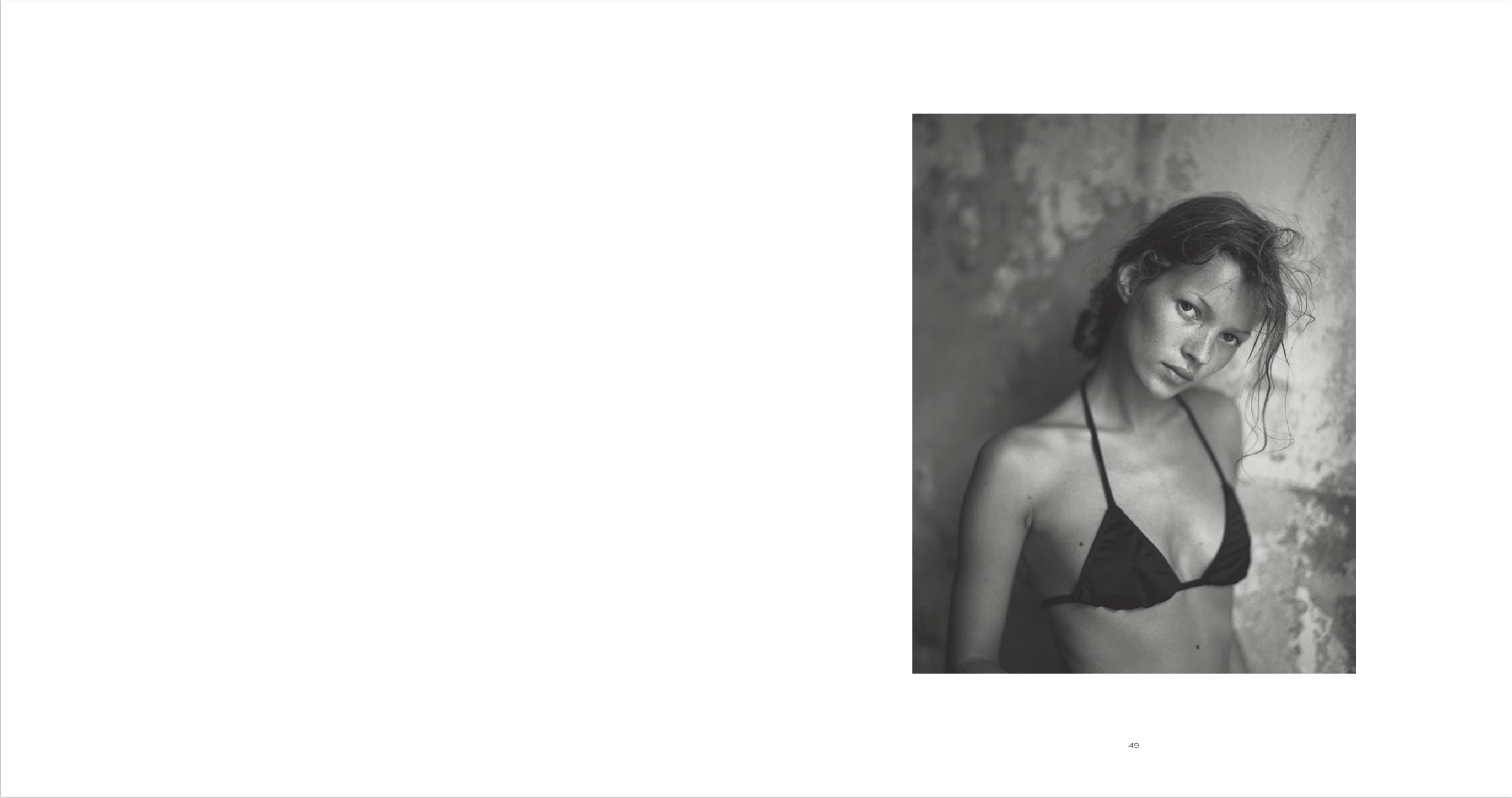 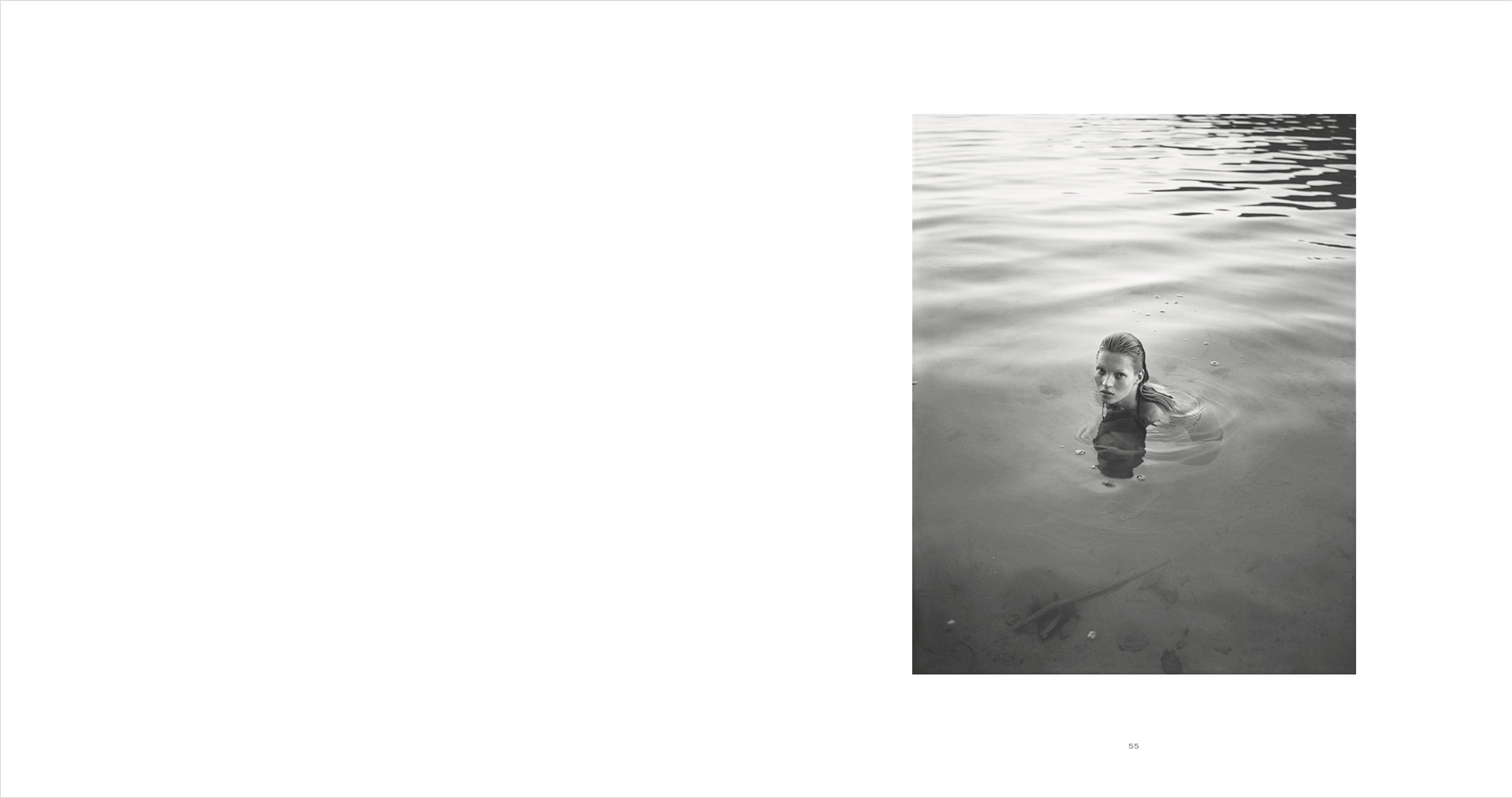 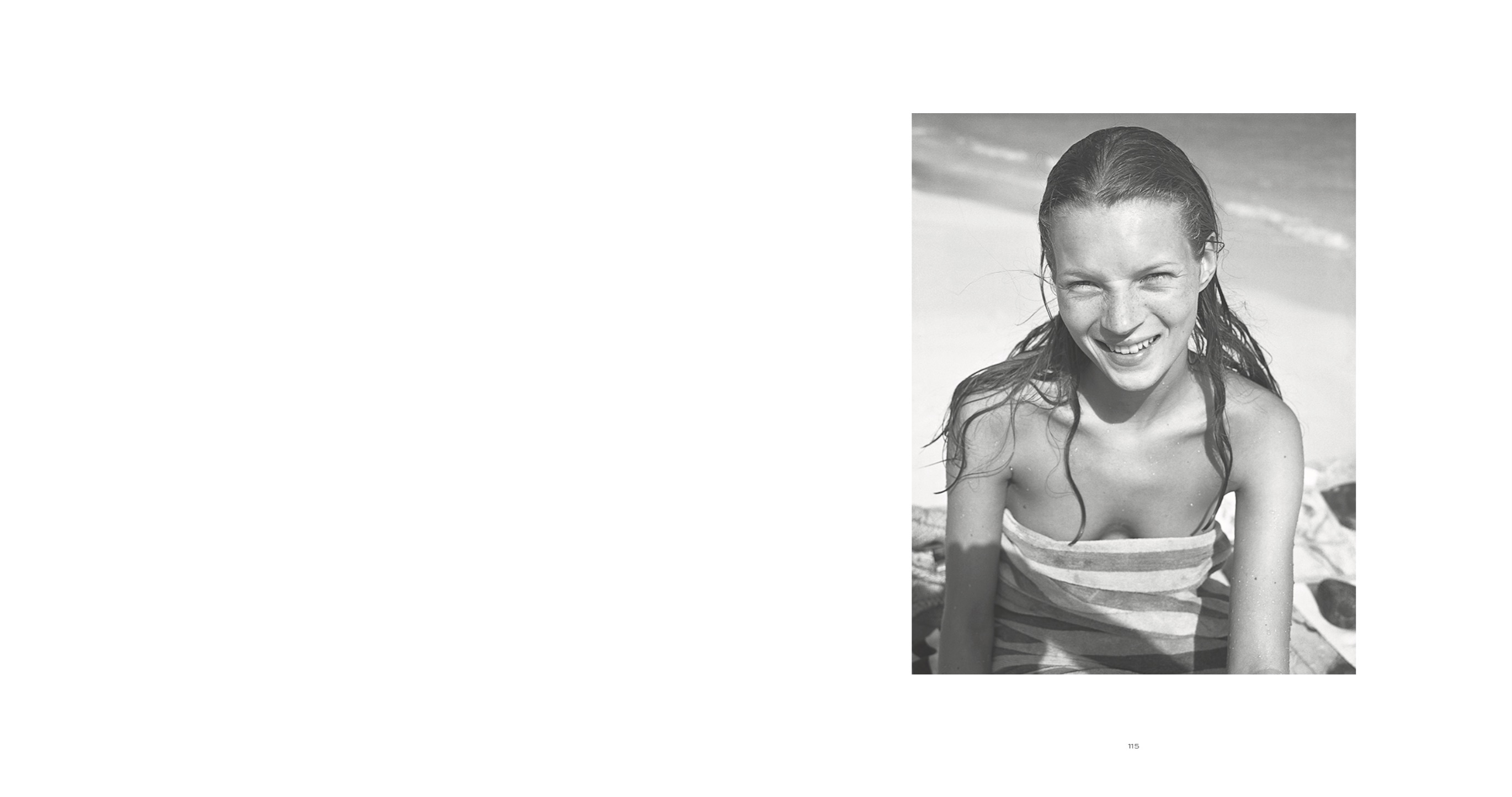