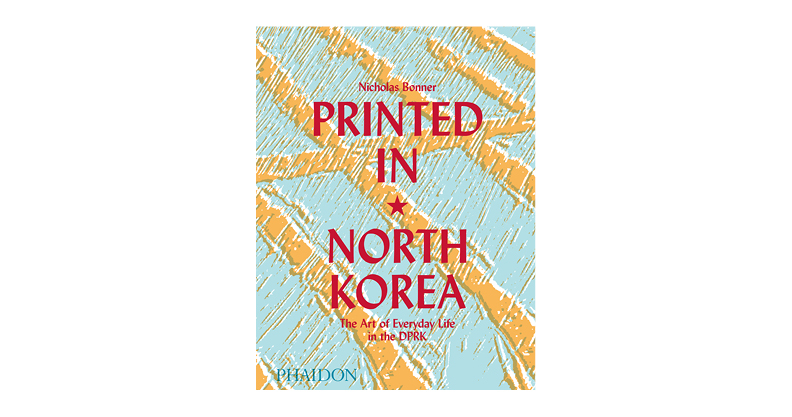 This incredible collection of prints dating from the 1950s to the twenty-first century is the only one of its kind in or outside North Korea. Depicting the everyday lives of the country’s train conductors, steelworkers, weavers, farmers, scientists, and fishermen, these unique lino-cut and woodblock prints are a fascinating way to explore the culture of this still virtually unknown country. Together, they are an unparalleled testament to the talent of North Korea’s artists and the unique social, cultural, and political conditions in which they work.

-
Nicholas Bonner studied landscape architecture in the UK. During a study trip to China in 1993 he visited North Korea, and subsequently set up Beijing-based Koryo Tours, specializing in tourism to the DPRK. Since 2001, Bonner has produced three documentaries and a feature film on North Korea. He is the author of Phaidon’s bestselling Made in North Korea. 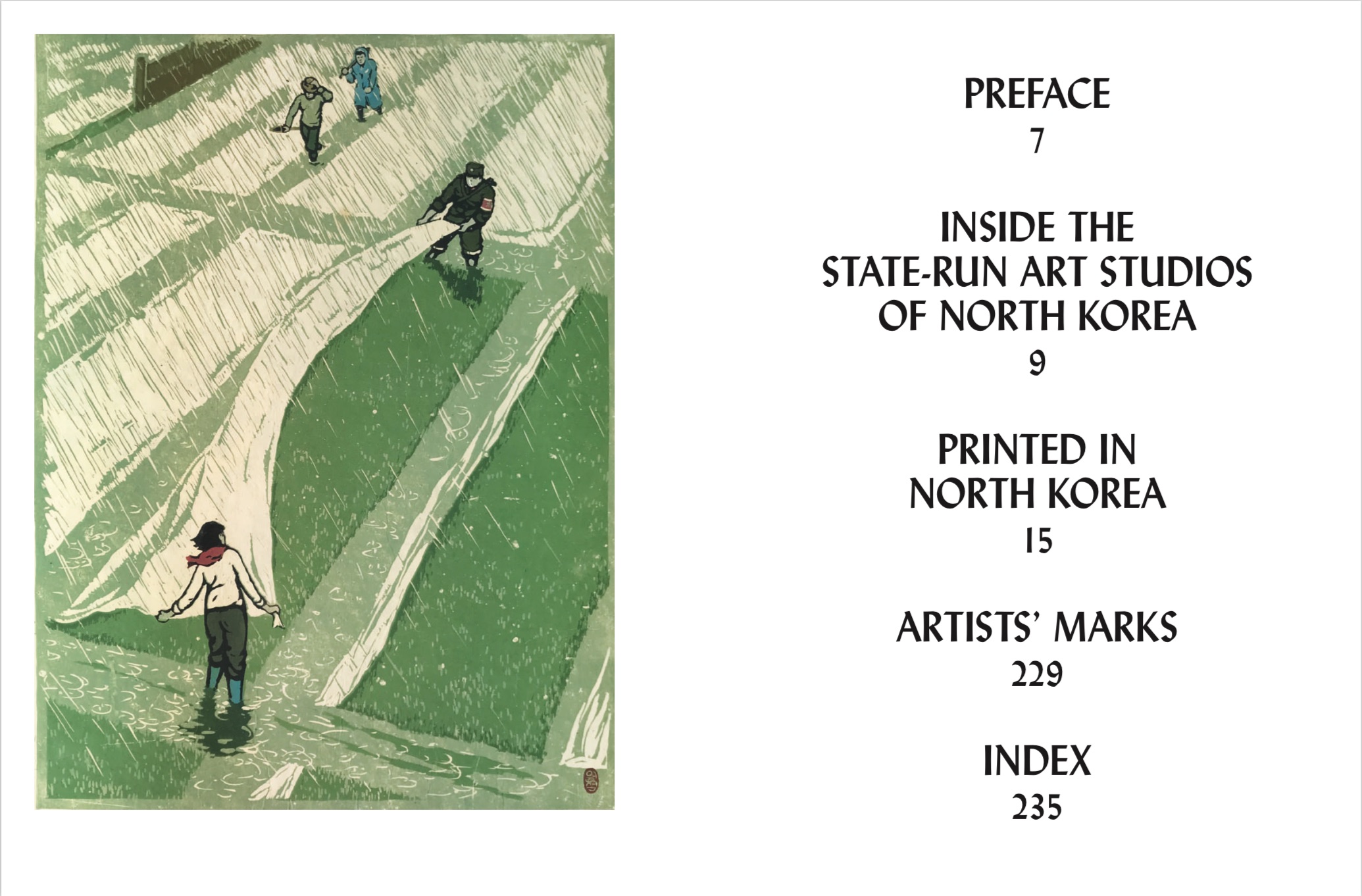 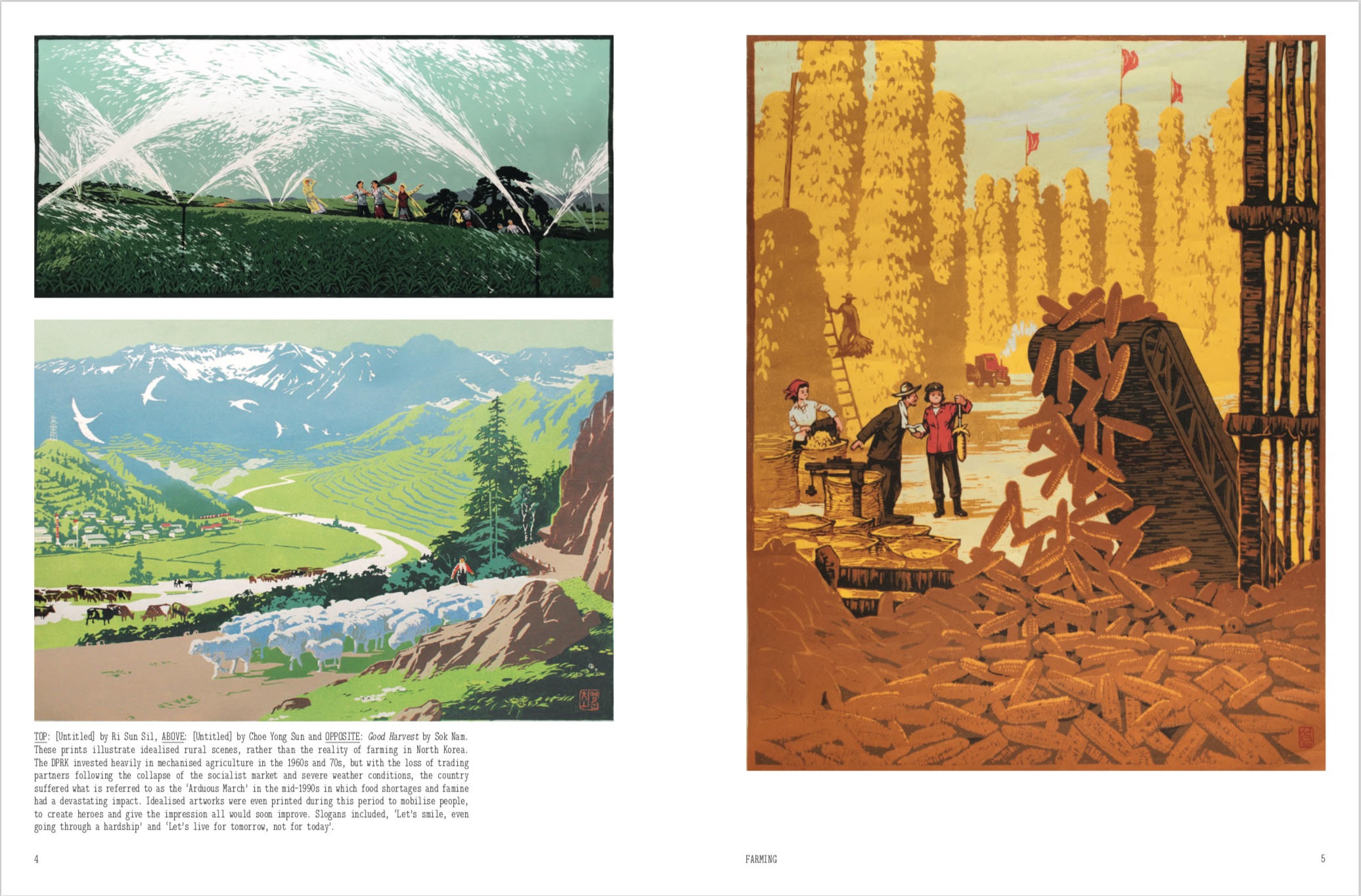 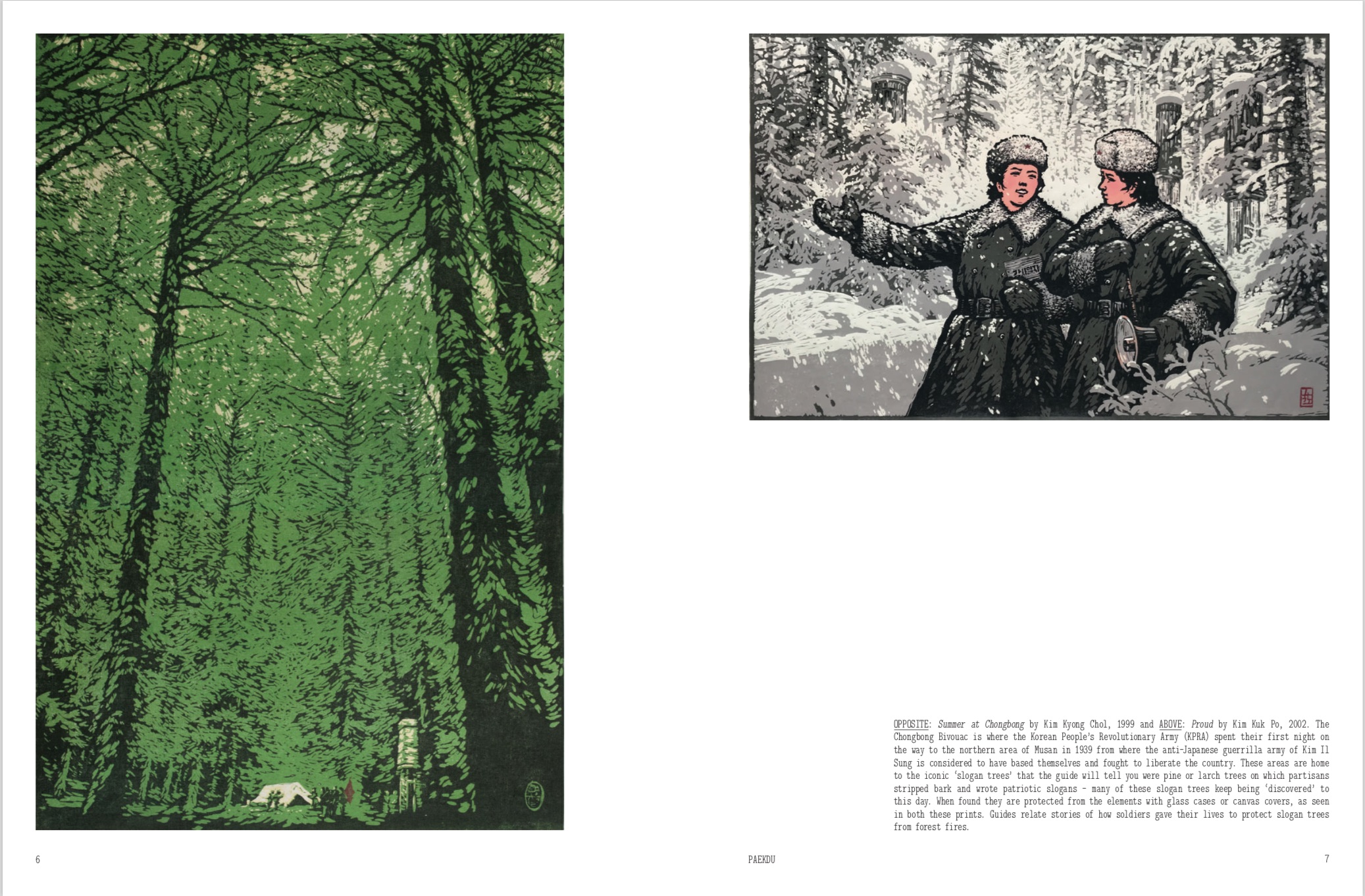 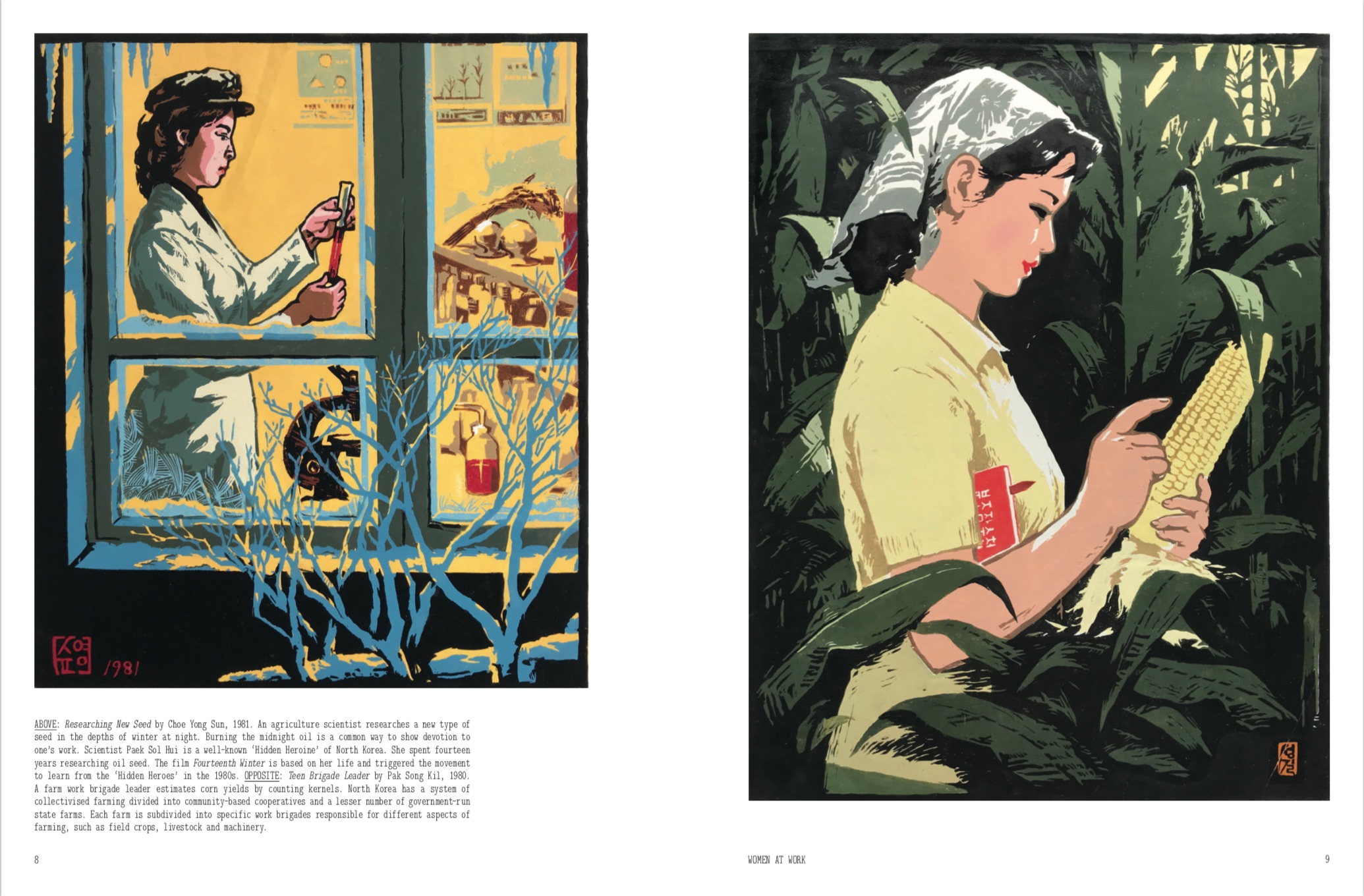 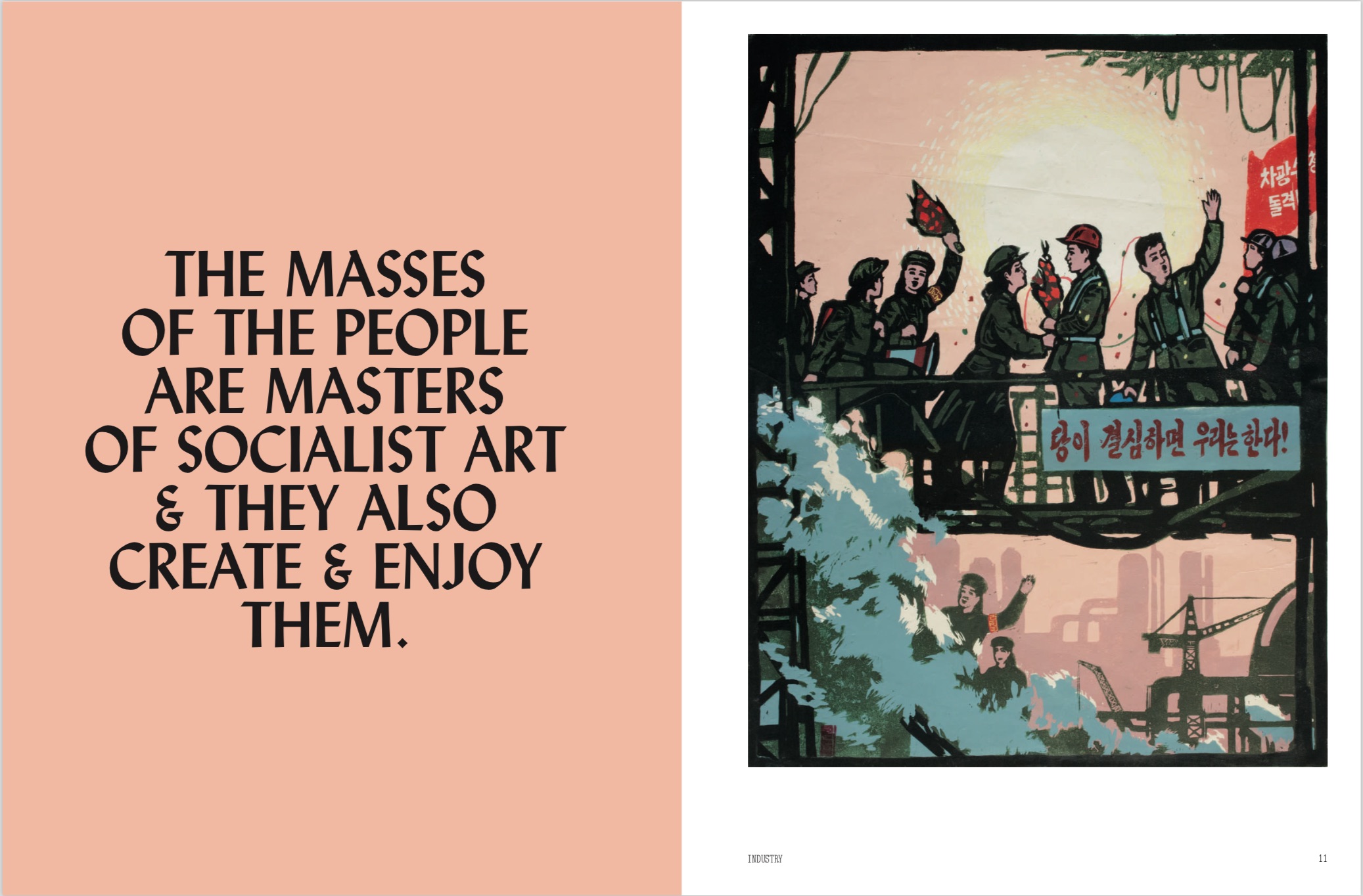 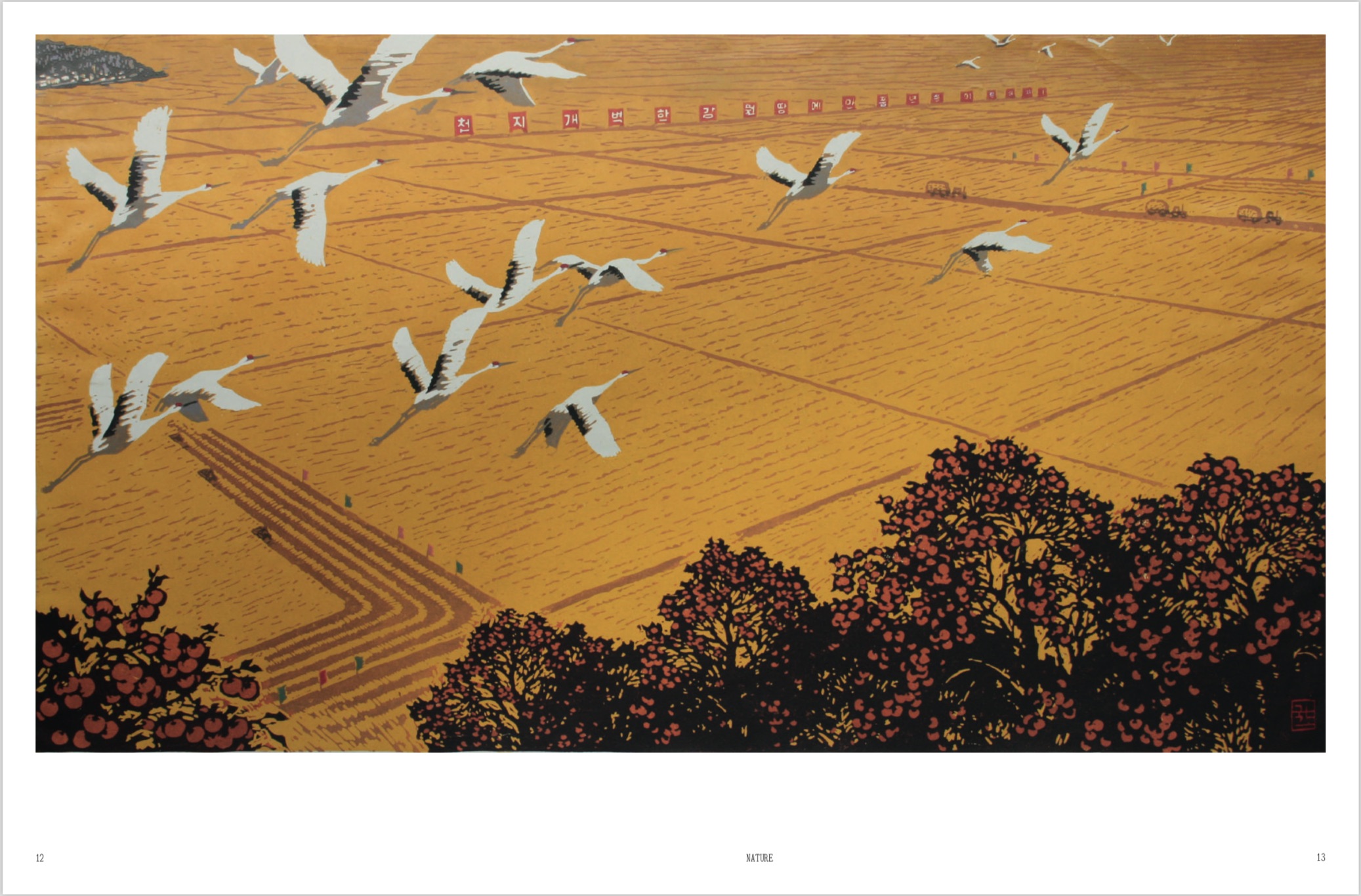 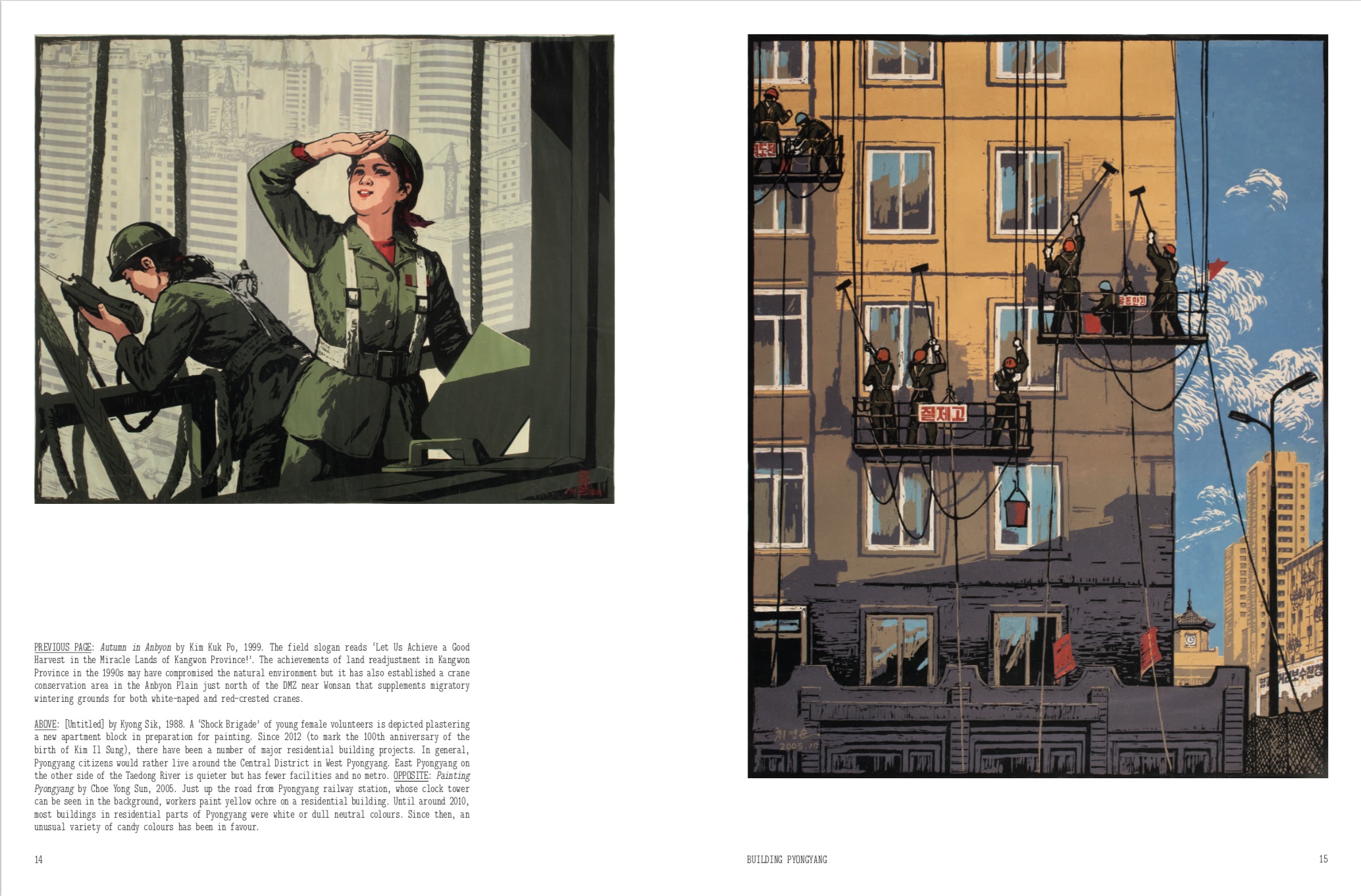 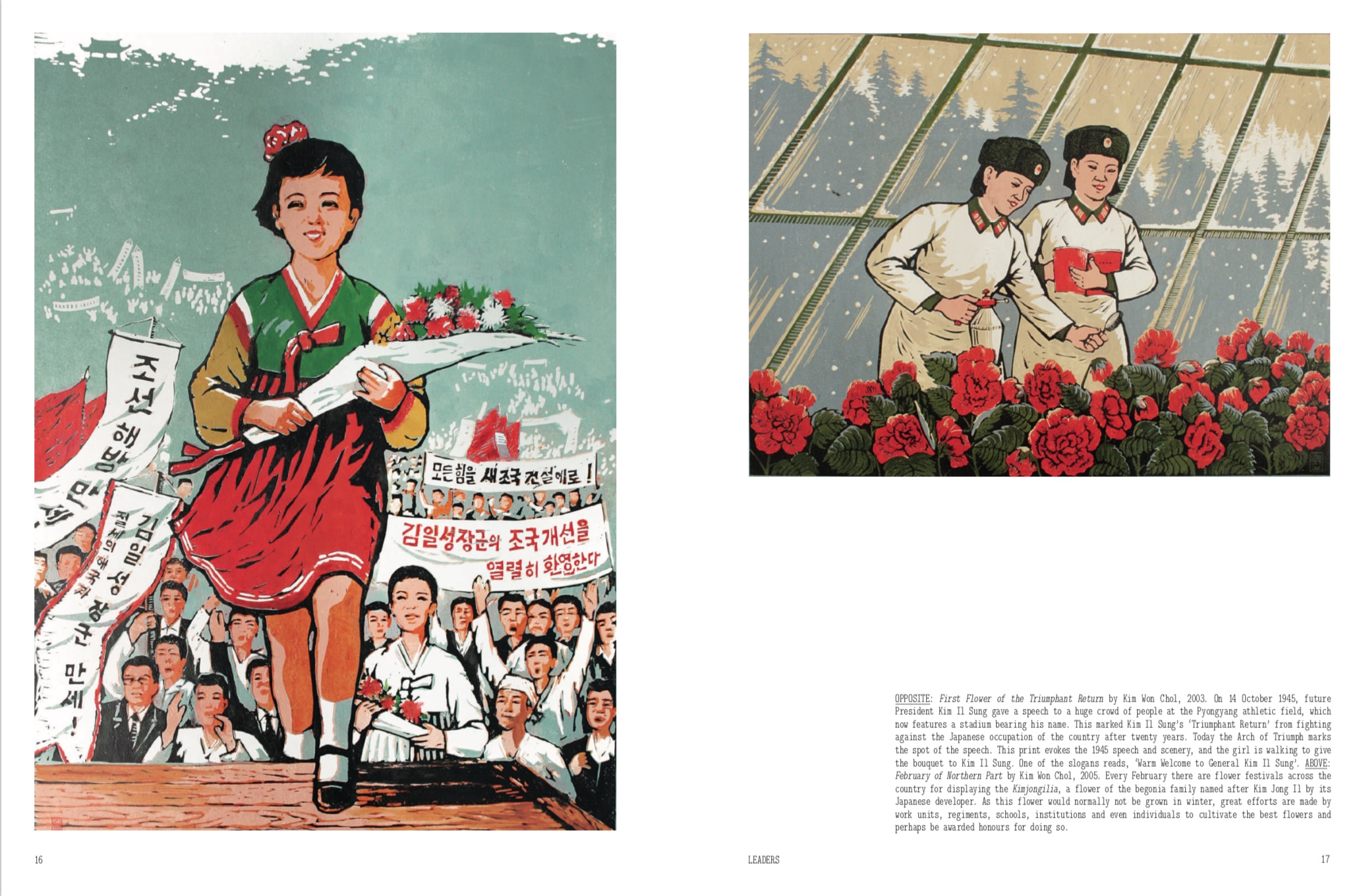 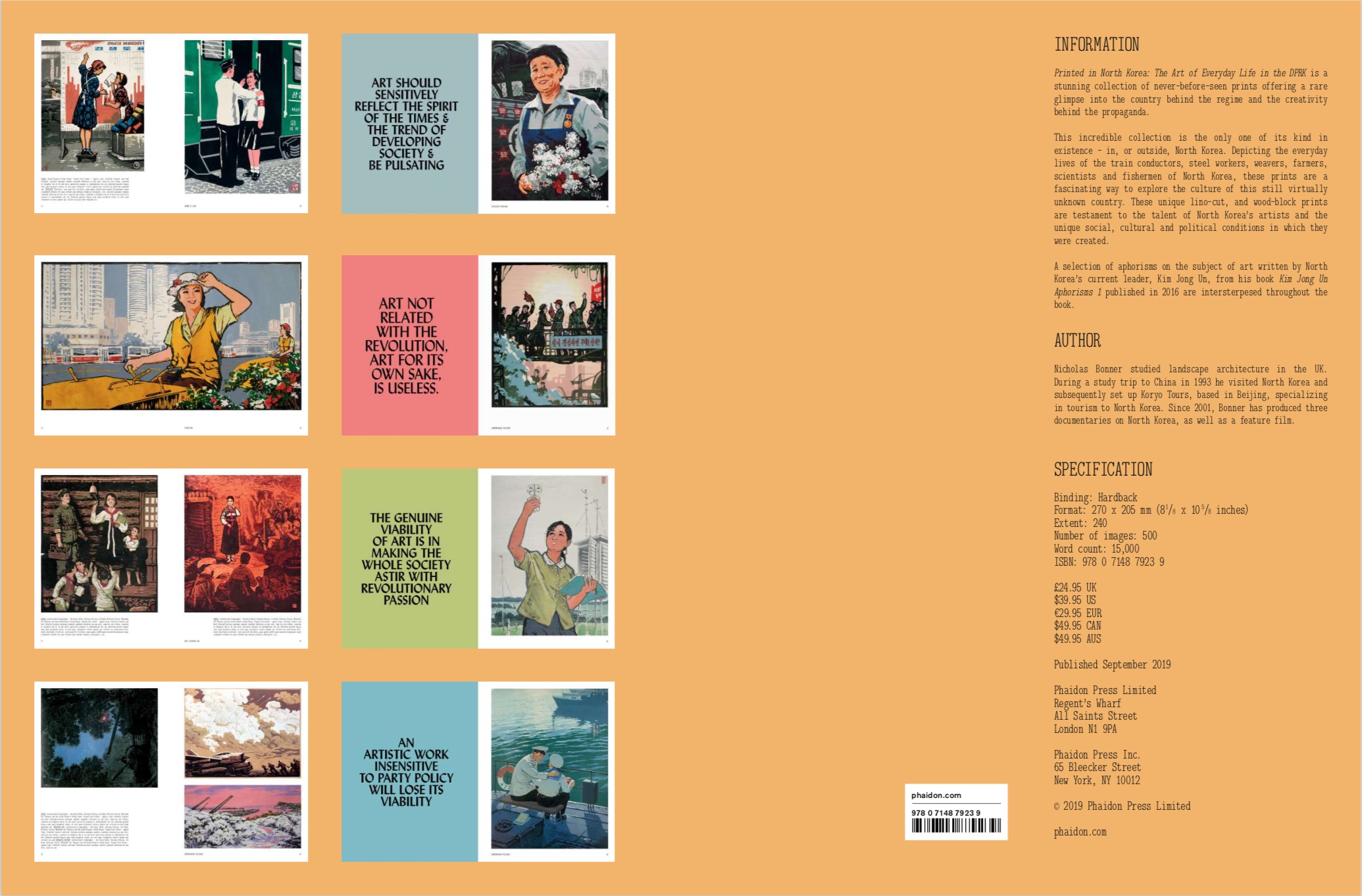 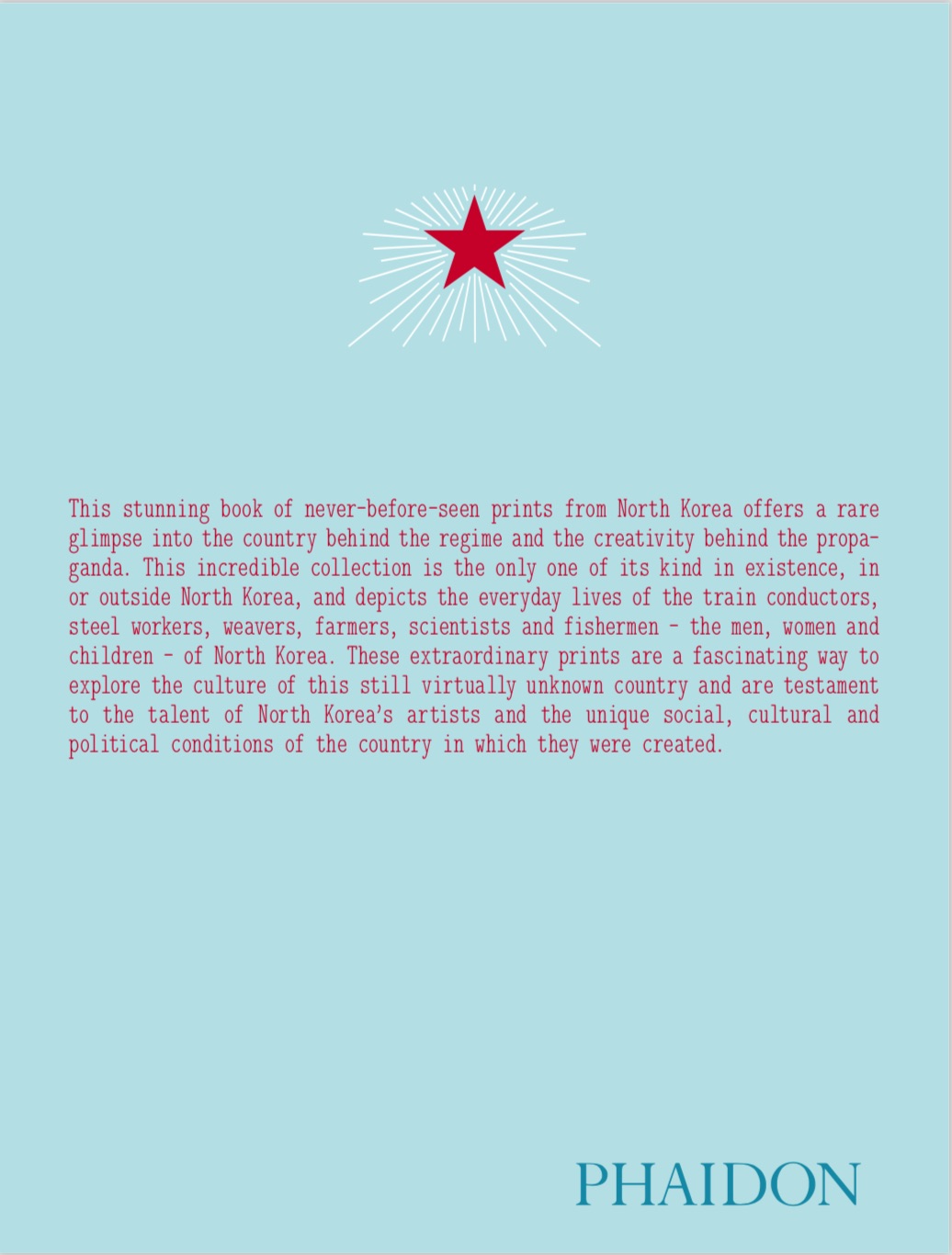