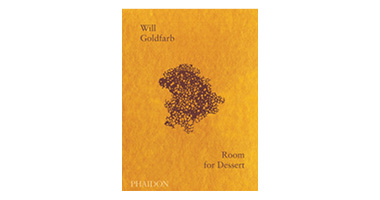 Will Goldfarb showcases a menu of desserts and fine pastry work at Room4Dessert in Ubud, Bali, with an approach inspired by local ingredients and stunning surroundings. In this, his first book, with a foreword by Albert Adrià, Goldfarb lifts the curtain on his creativity, revealing the processes that form the basis of his stand-out desserts, exploring taste, texture, and flavor. Home cooks can master basic recipes with the aid of step-by-step photography, then enter his creative world to see how staples can be turned into stunning masterpieces.
-
Critically acclaimed by industry professionals and peers alike, Will Goldfarb has worked in the kitchens of famous names such as Ferran Adrià, Tetsuya Wakuda, Paul Liebrandt, and Morimoto. Originally from New York State, Goldfarb trained at Le Cordon Bleu before working at elBulli. He originally opened Room4Dessert in New York, then relocated the restaurant to Bali, Ubud. 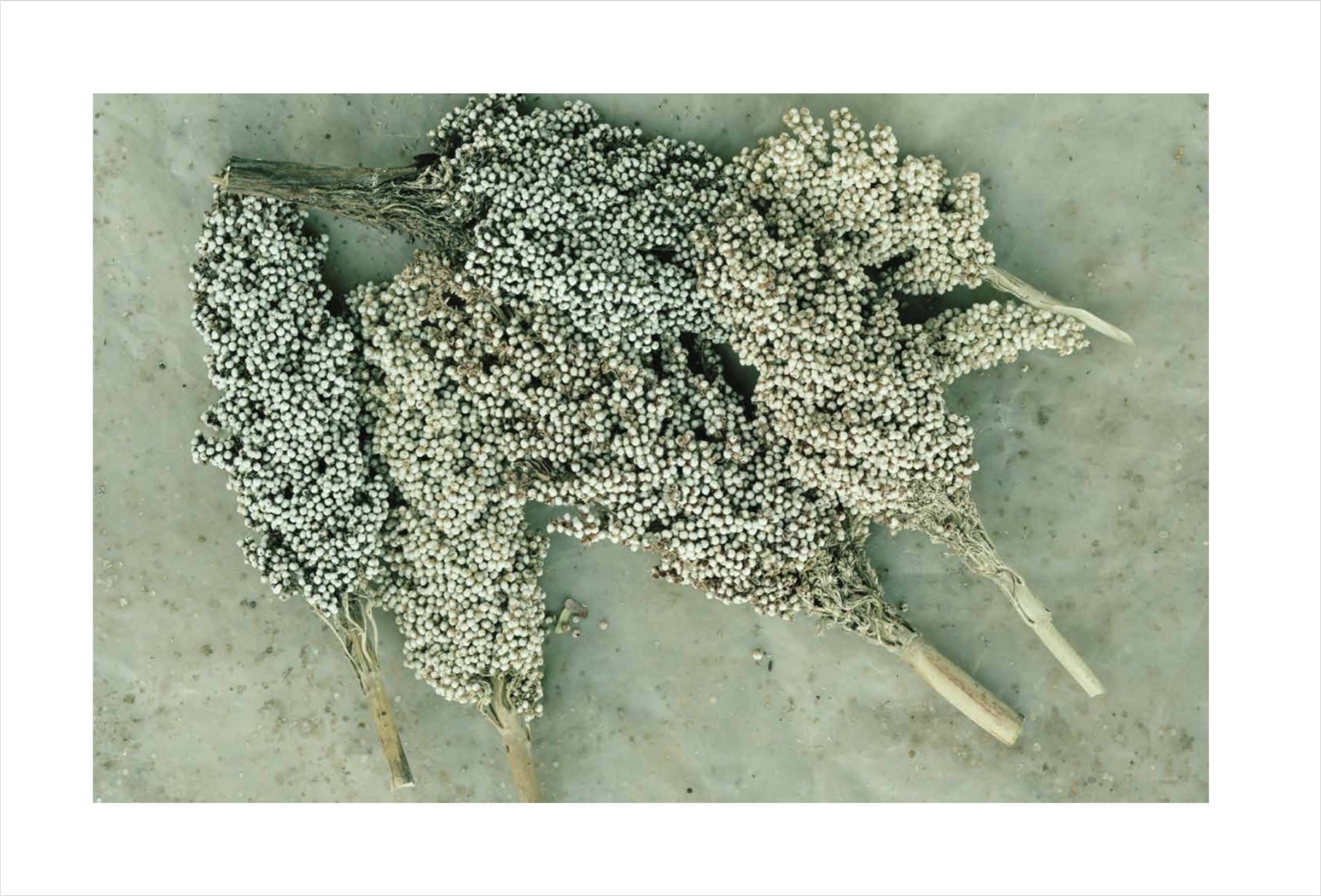 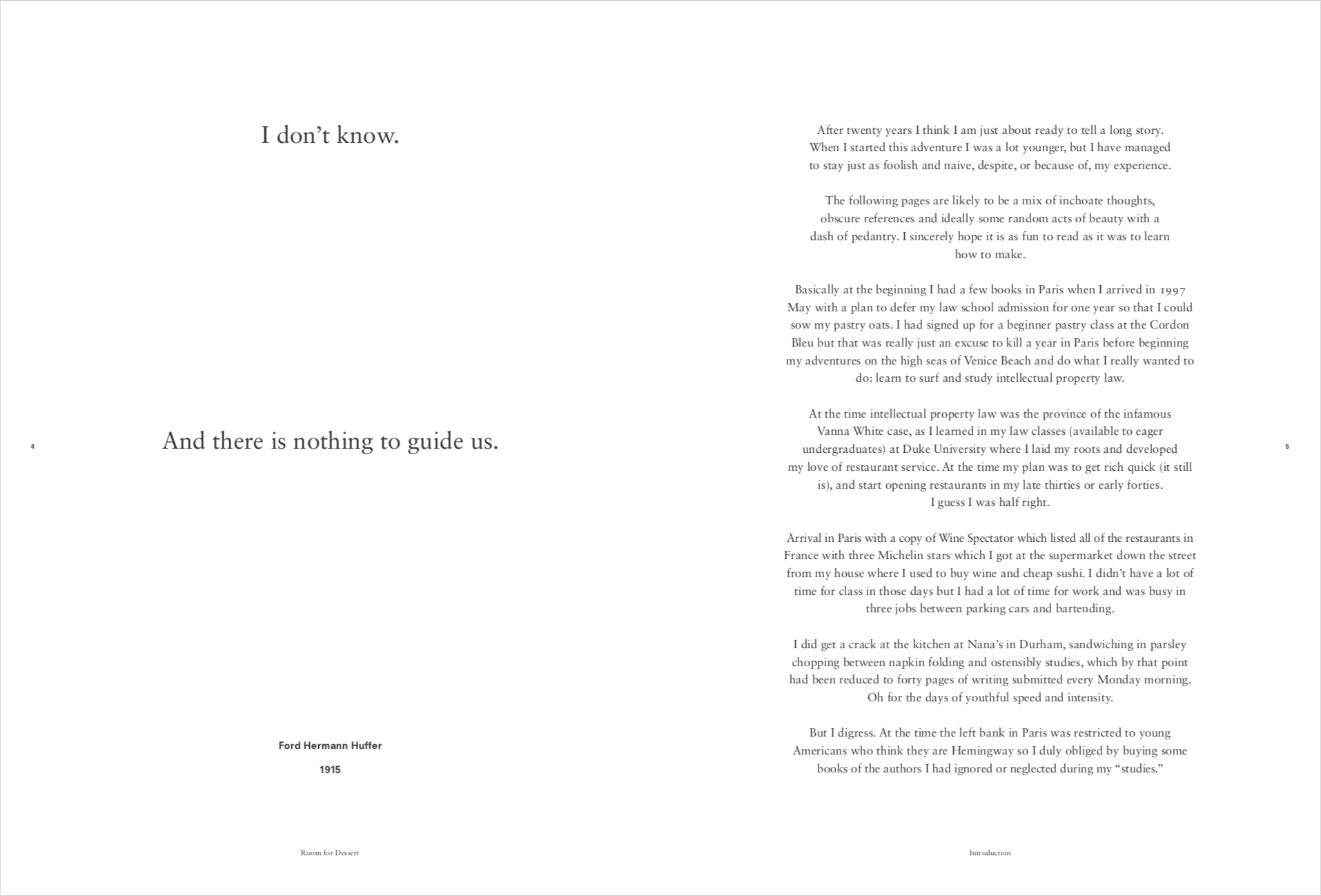 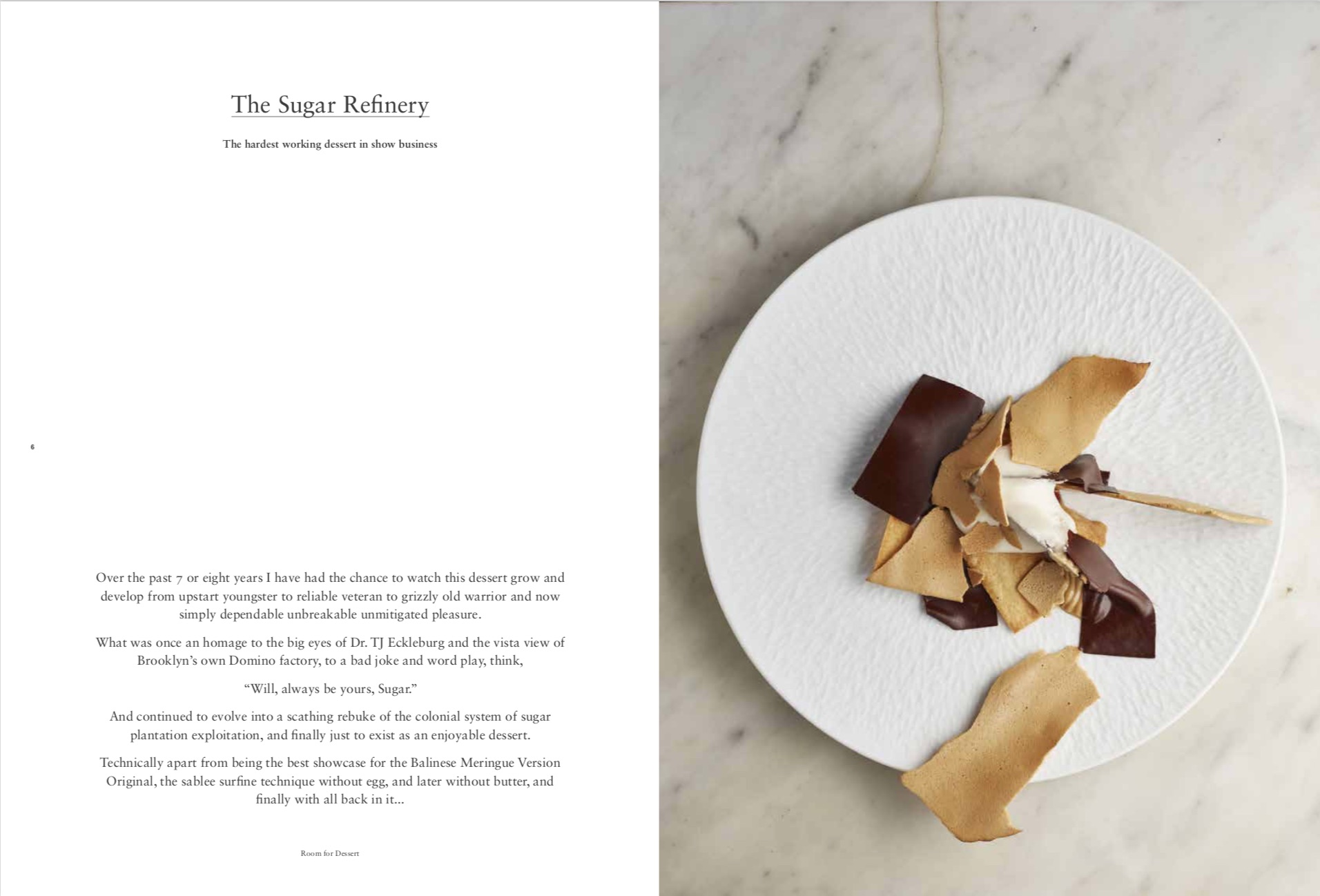 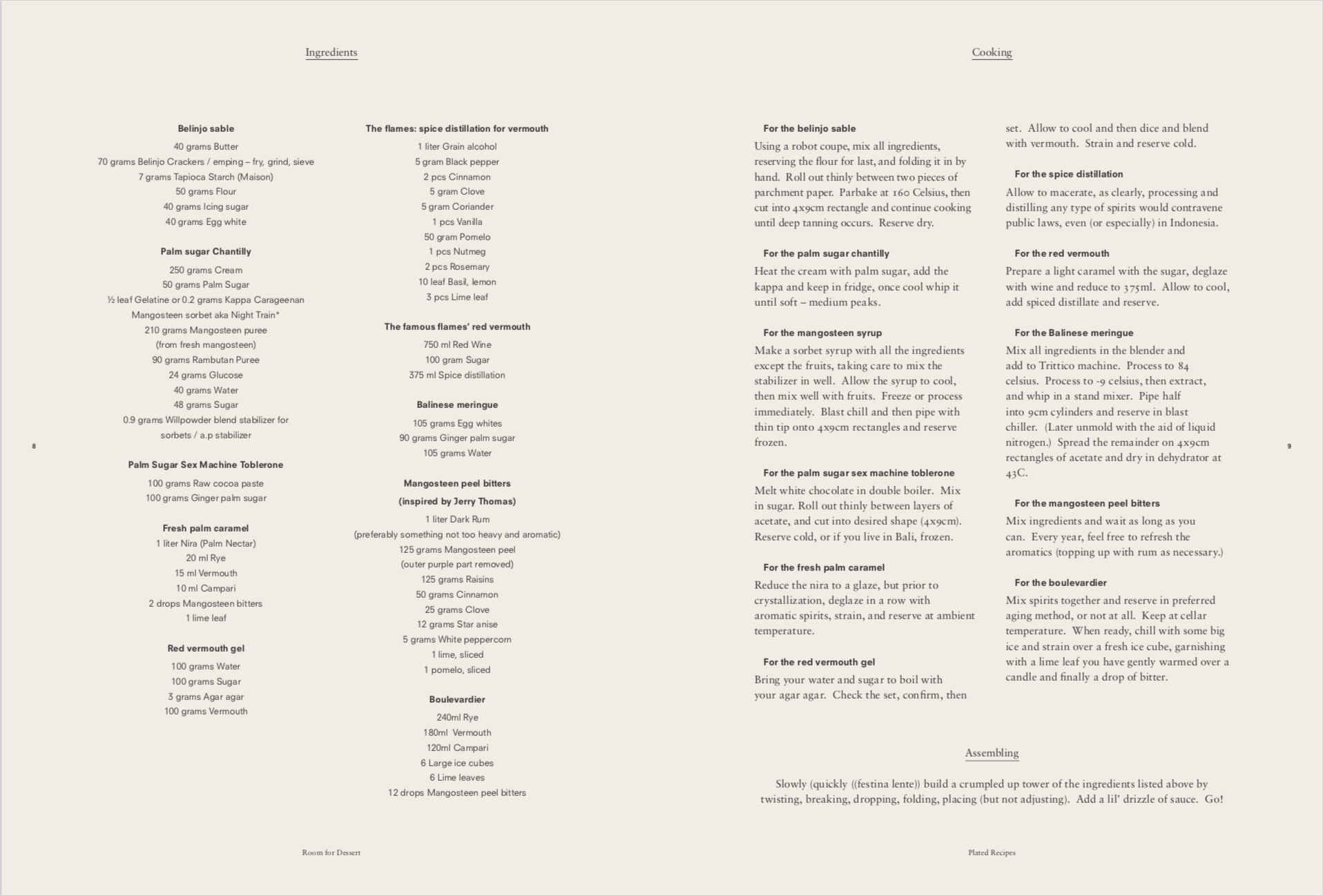 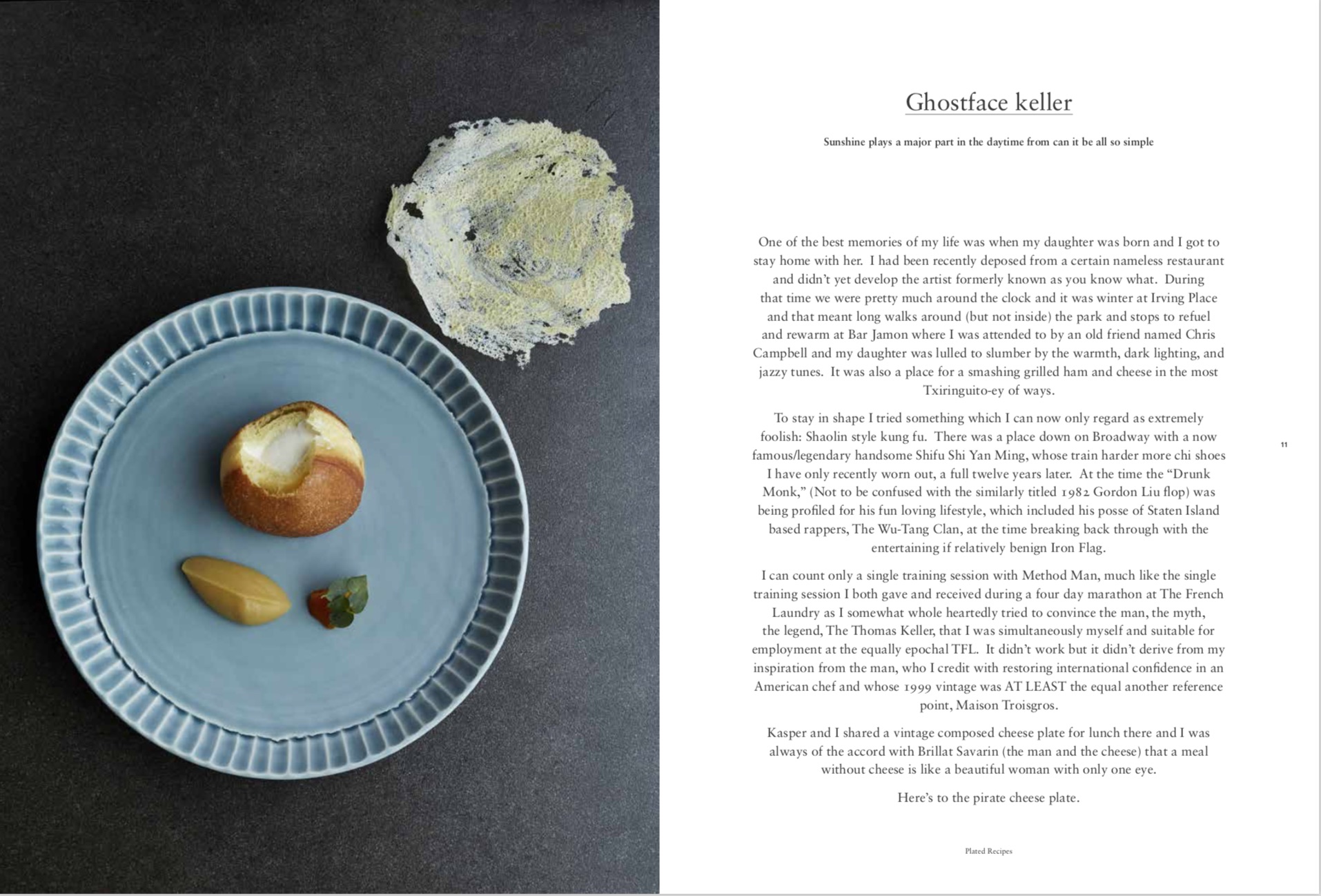 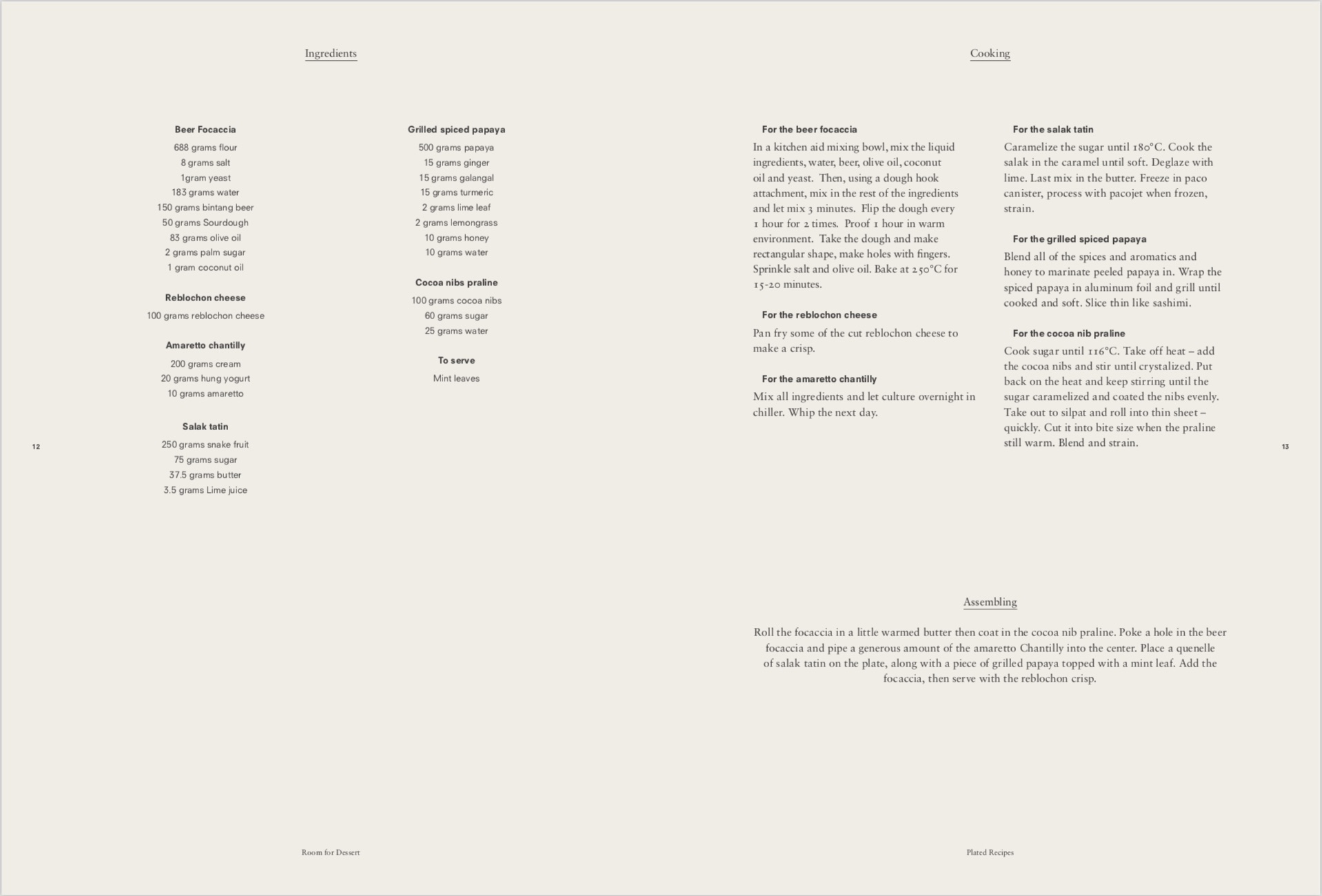 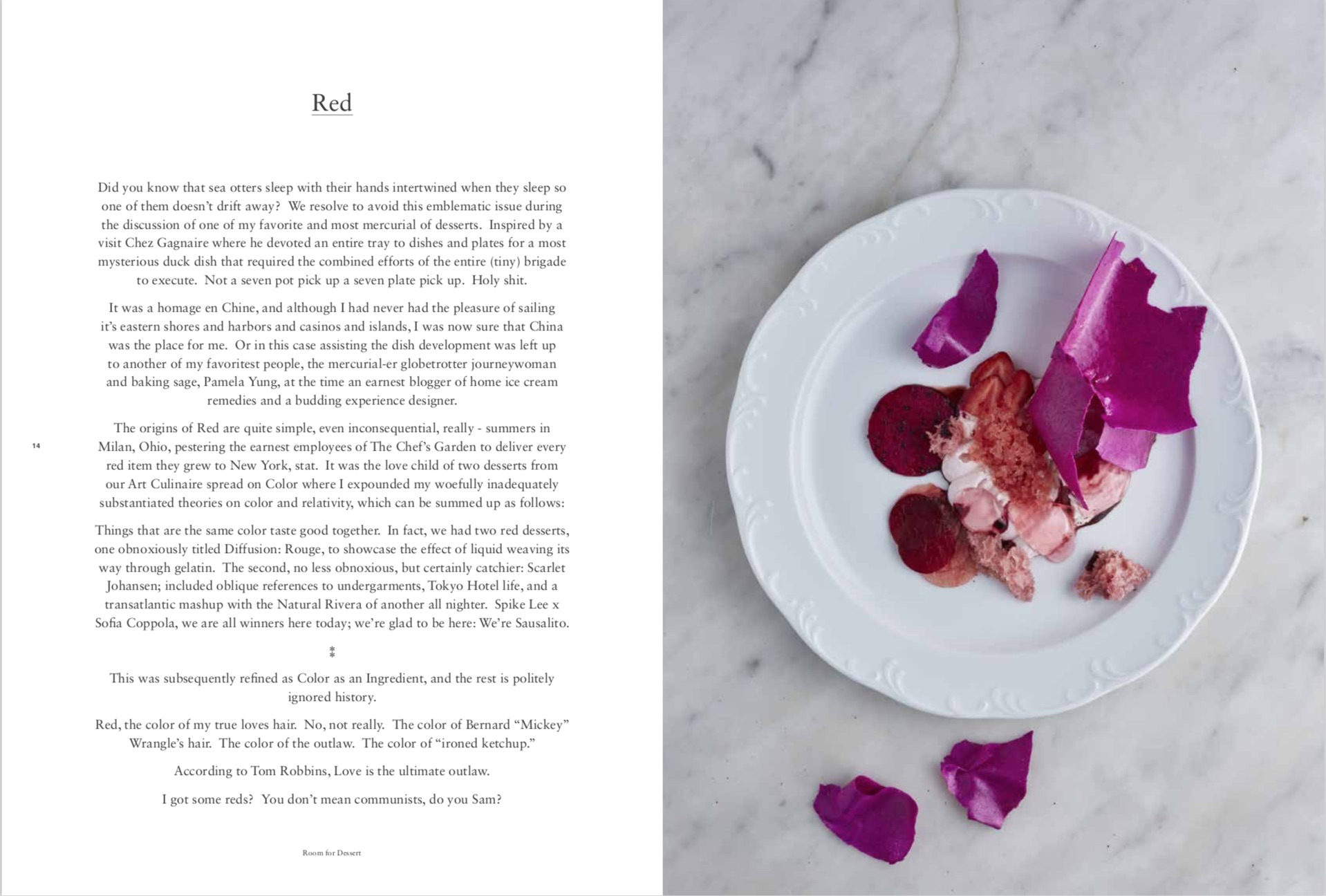 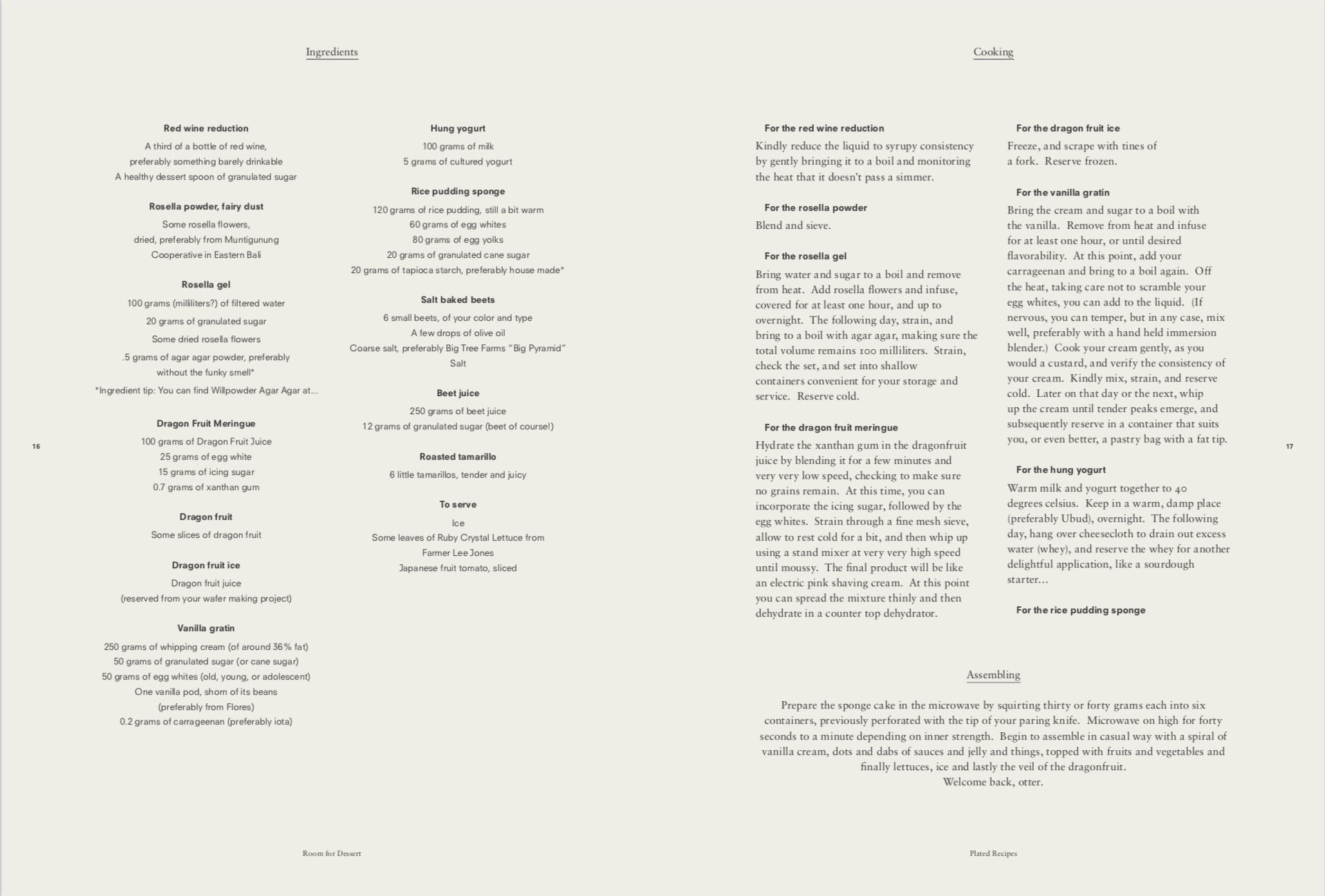 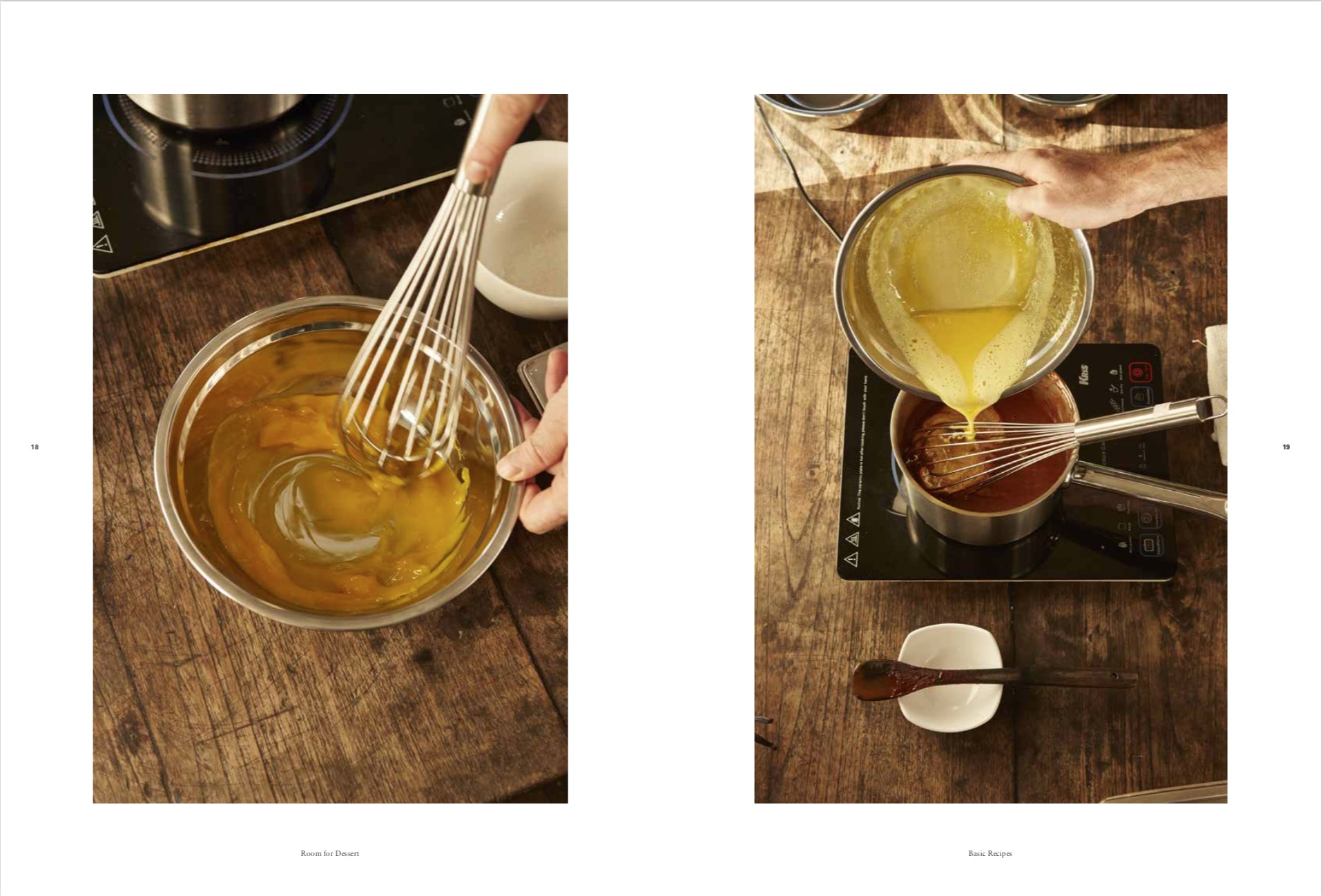 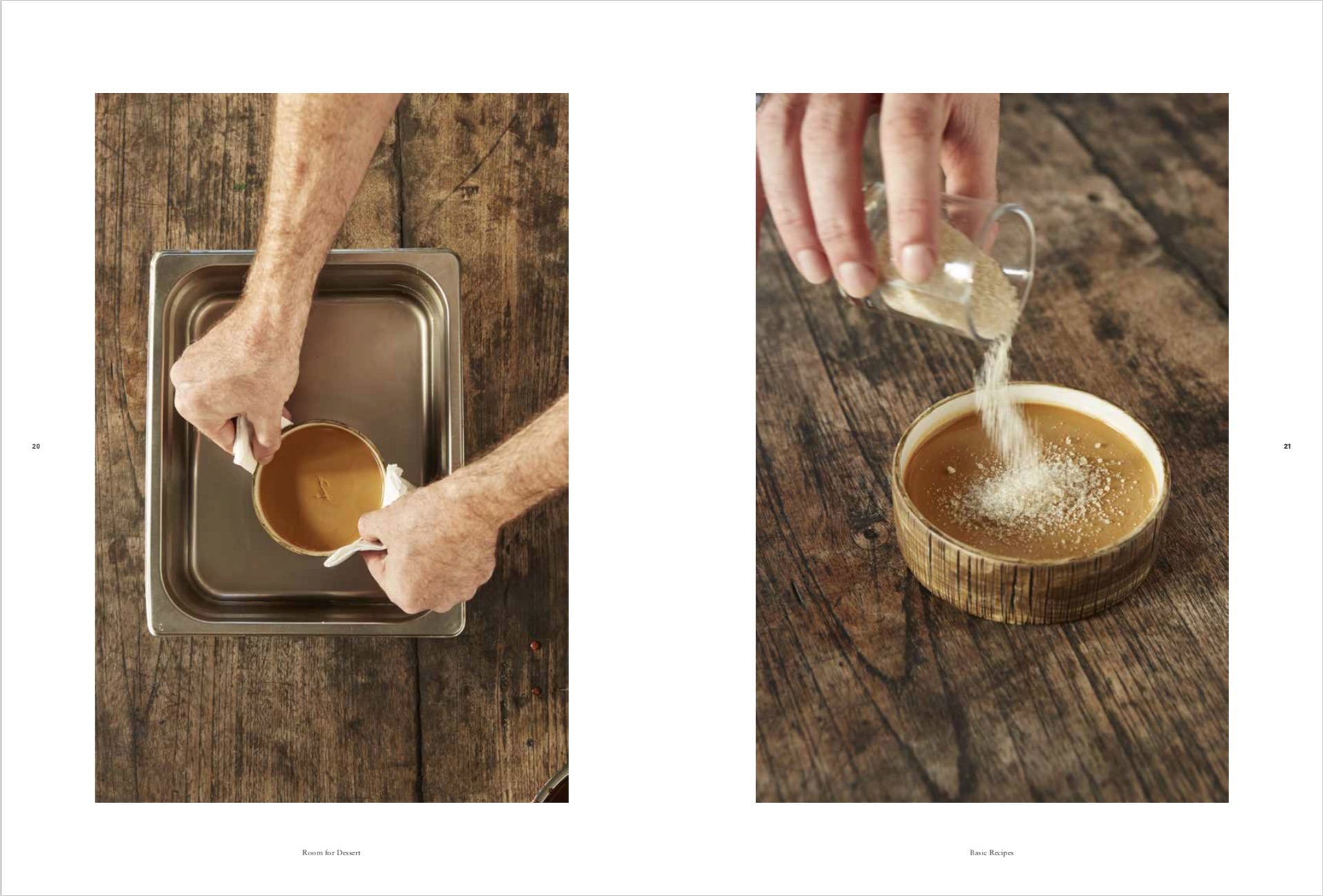 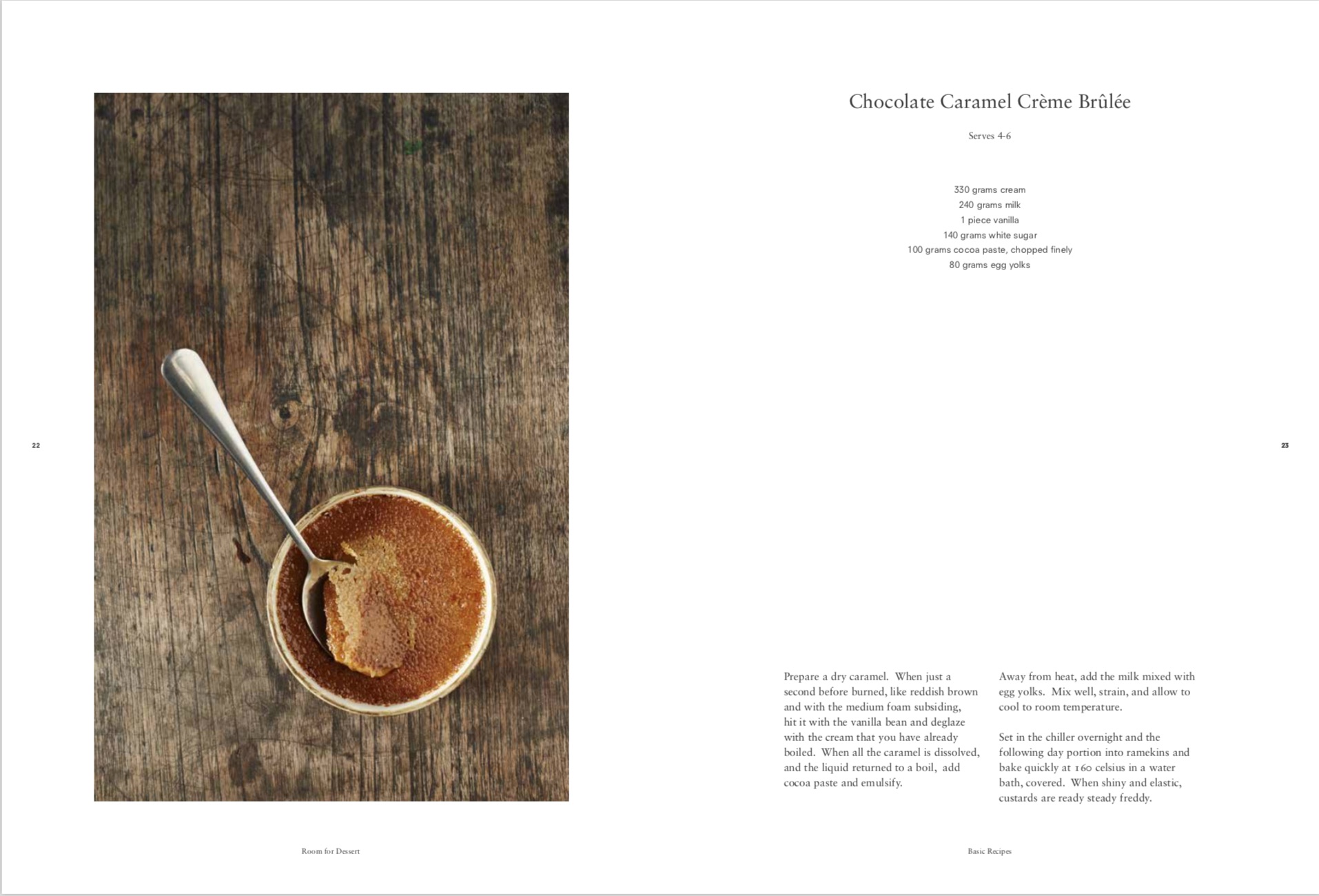