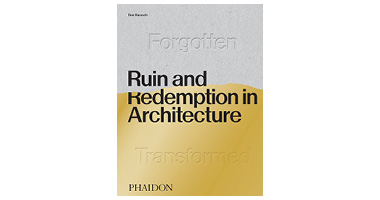 RUIN AND REDEMPTION IN ARCHITECTURE

This book captures the awe-inspiring drama of abandoned, forgotten, and ruined spaces, as well as the extraordinary designs that can bring them back to life – demonstrating that reimagined, repurposed, and abandoned architecture has the beauty and power to change lives, communities, and cities the world over. The scale and diversity of abandoned buildings is shown through examples from all around the world, demonstrating the extraordinary ingenuity of their transformation by some of the greatest architectural designers of the 20th and 21st centuries.

Dan Barasch is cofounder of The Lowline, a project to transform a subterranean New York City trolley terminal into the world’s first underground ‘park’. Previously, Barasch held strategy, operations, marketing, and consulting roles for Google, the Mayor of New York City, UNICEF, and the 9/11 Survivors’ Fund in Washington DC. He lives in the East Village in New York City. 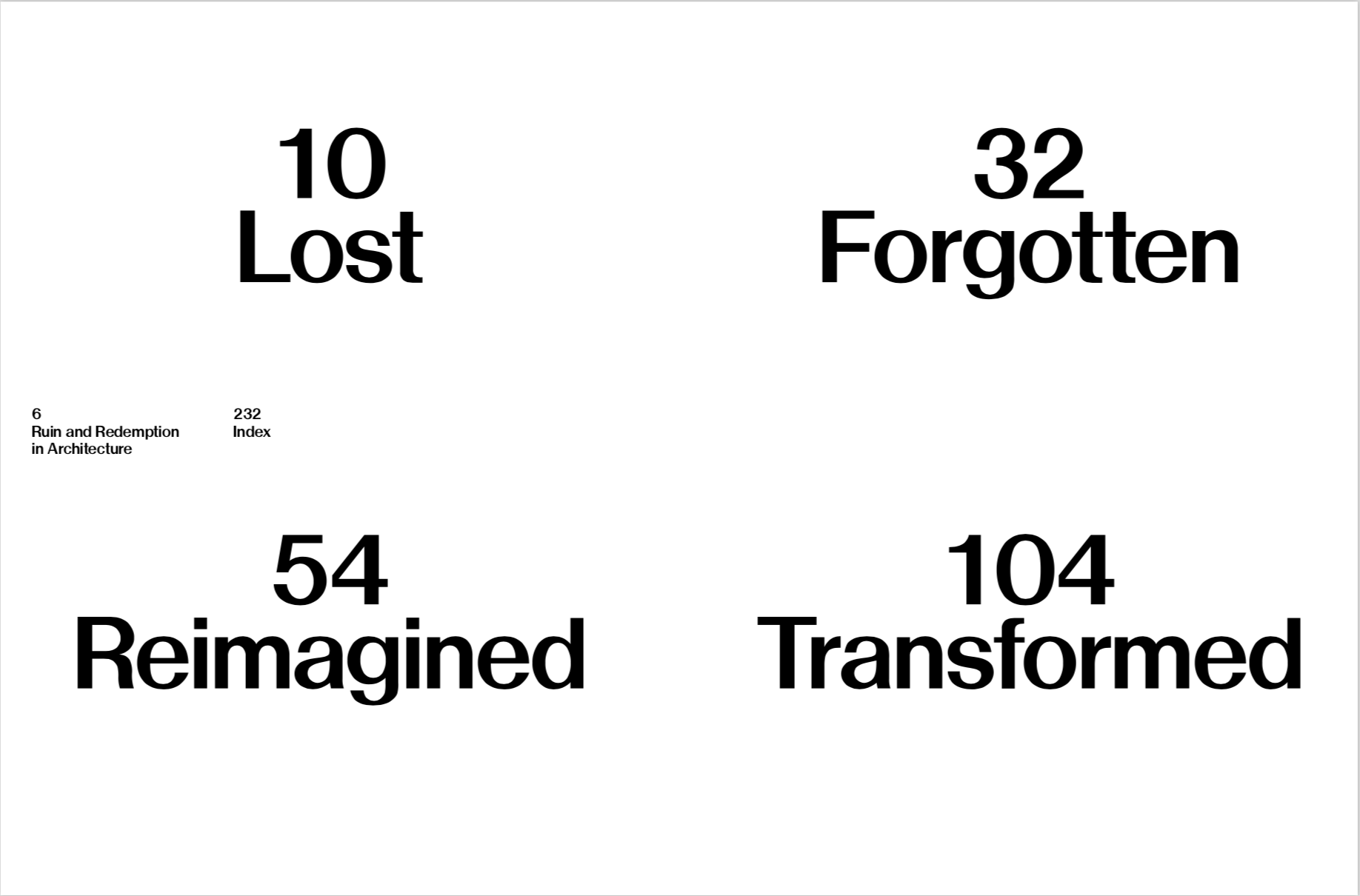 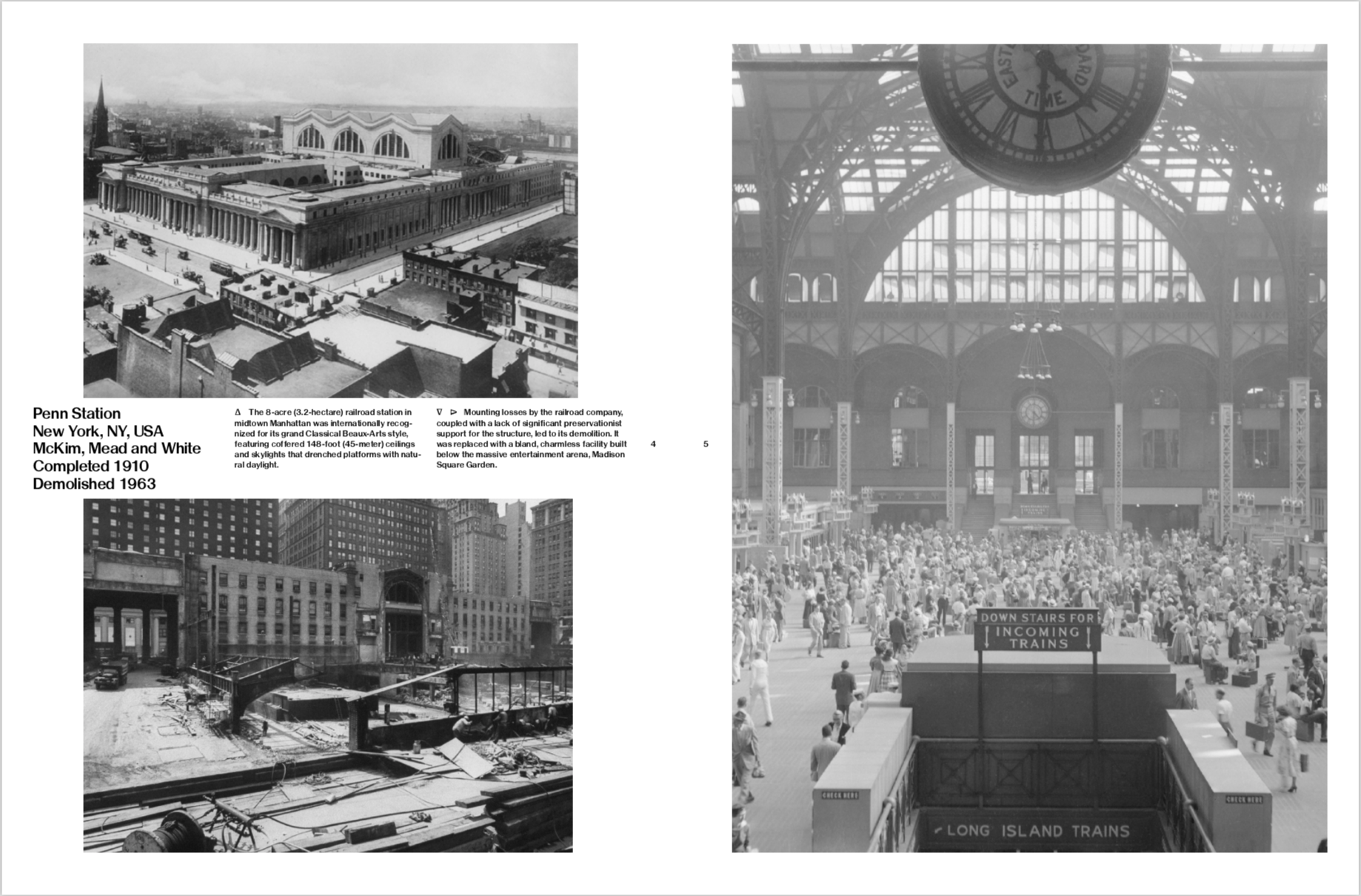 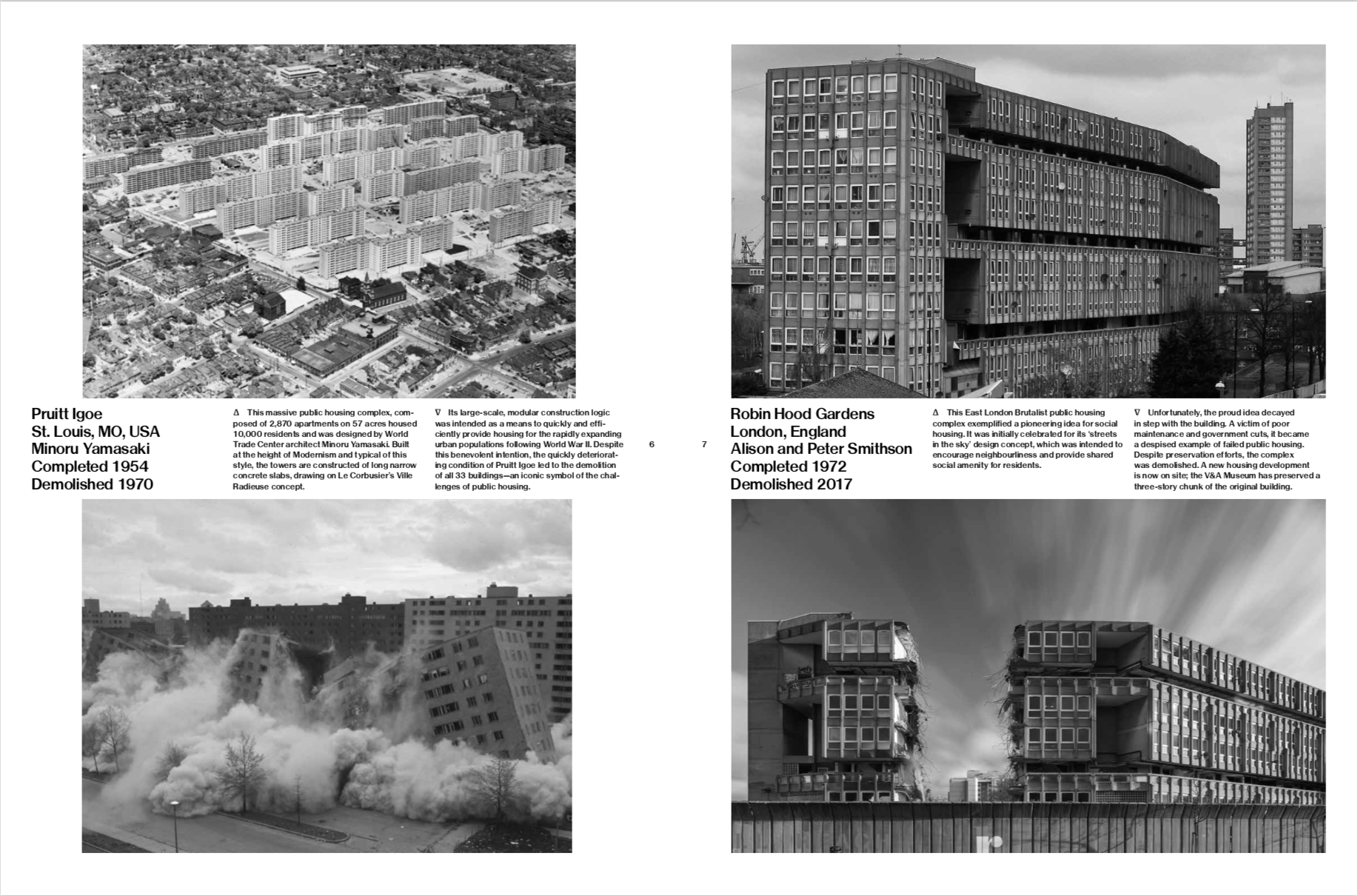 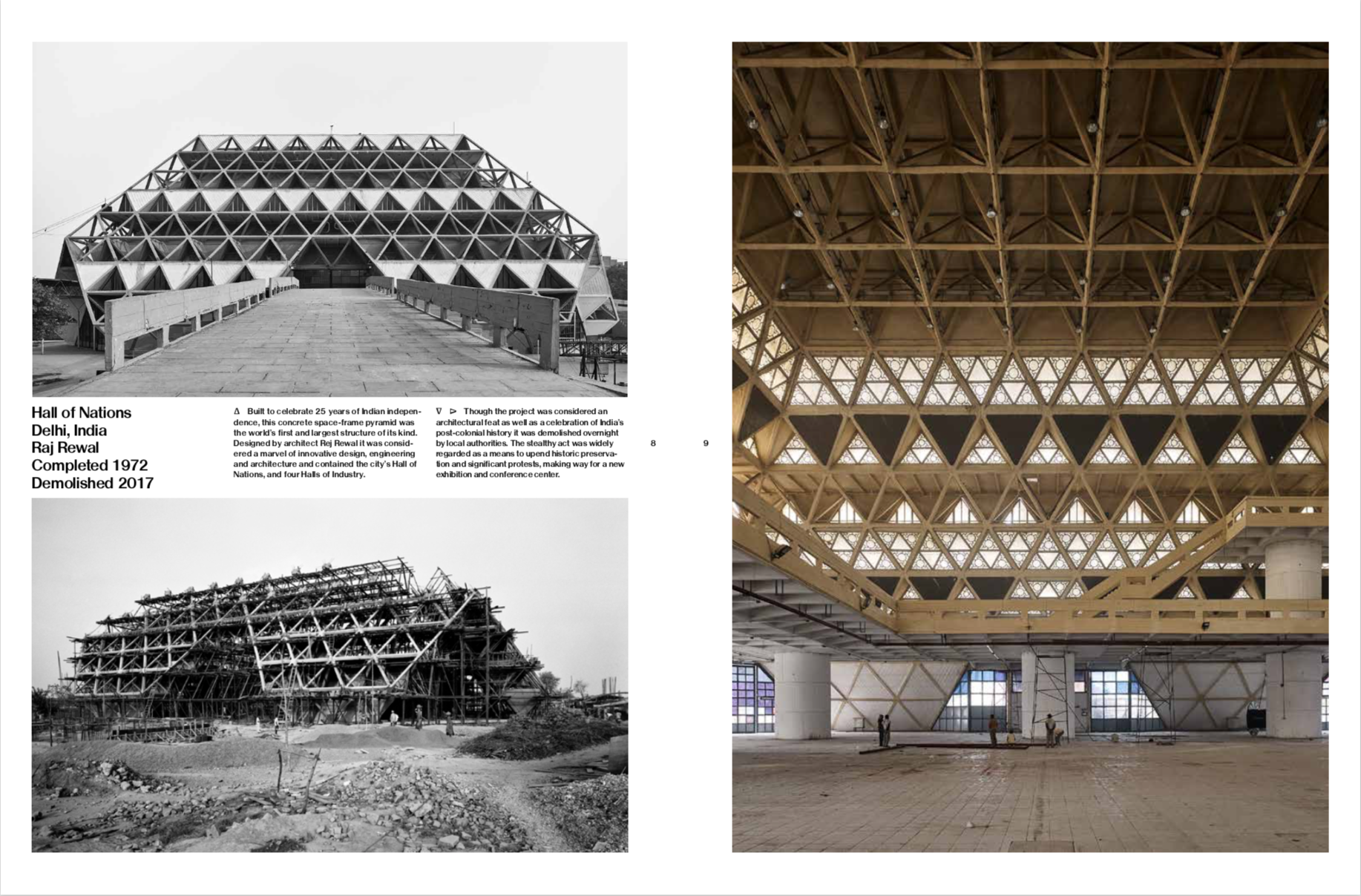 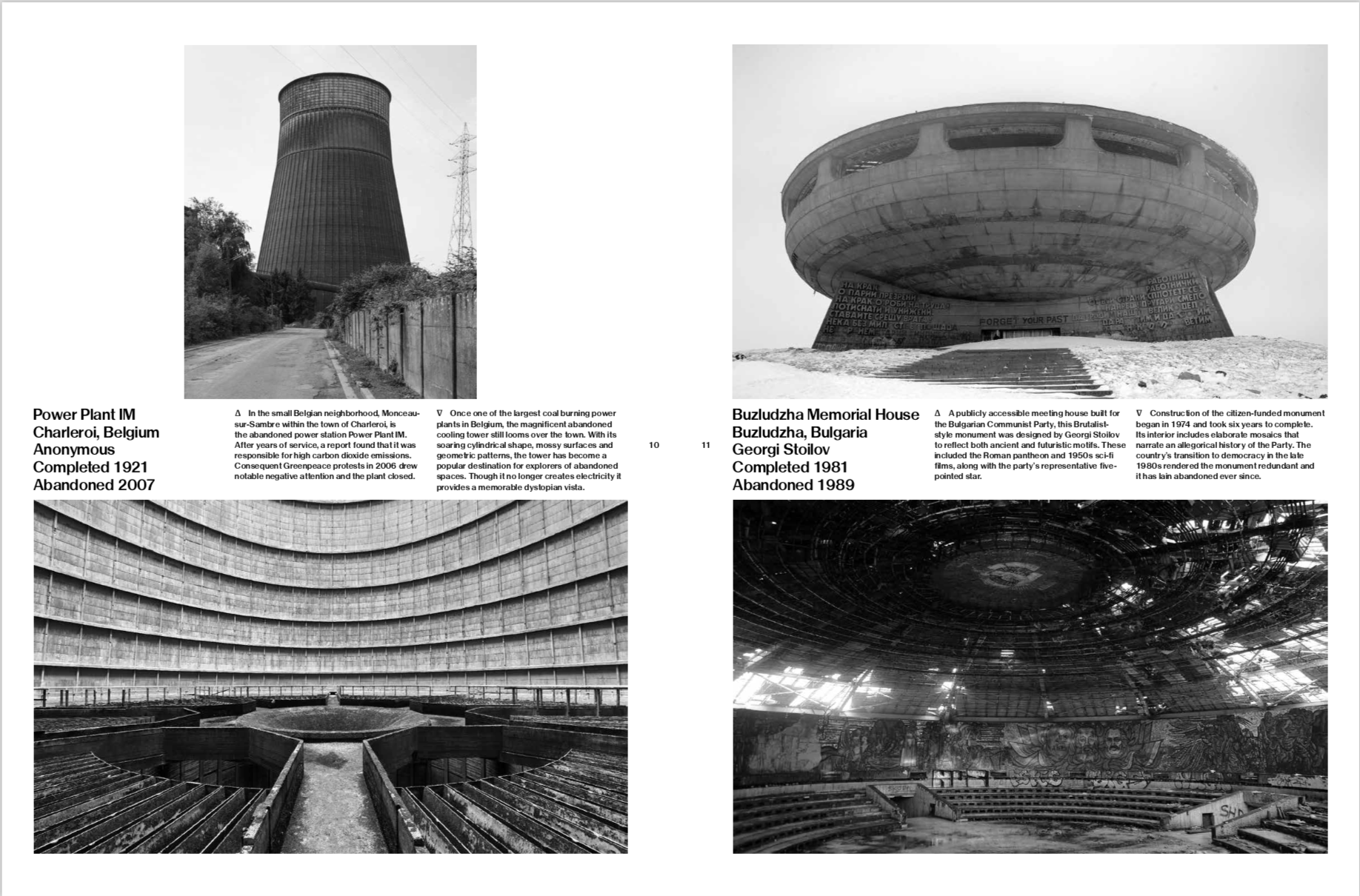 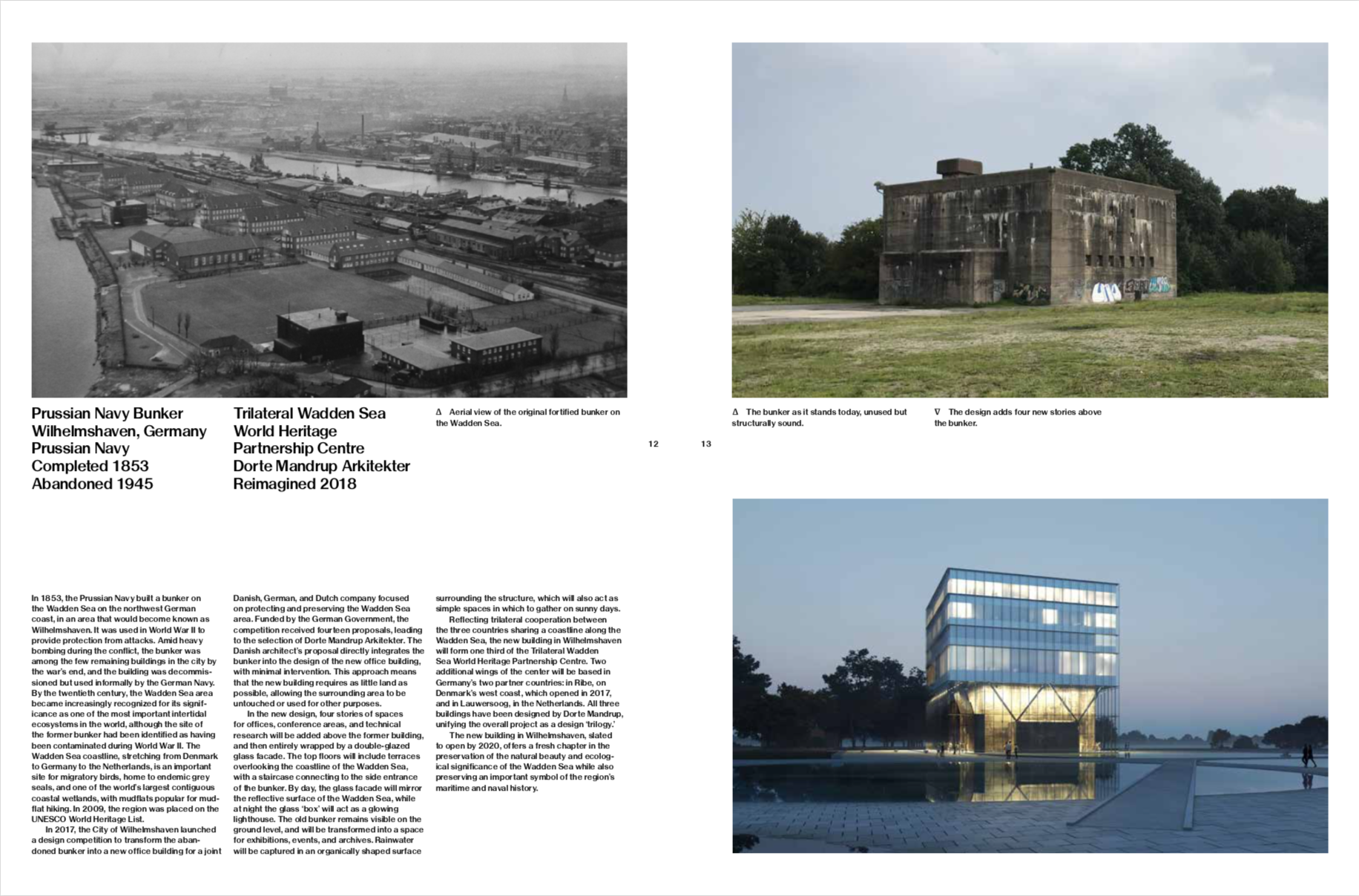 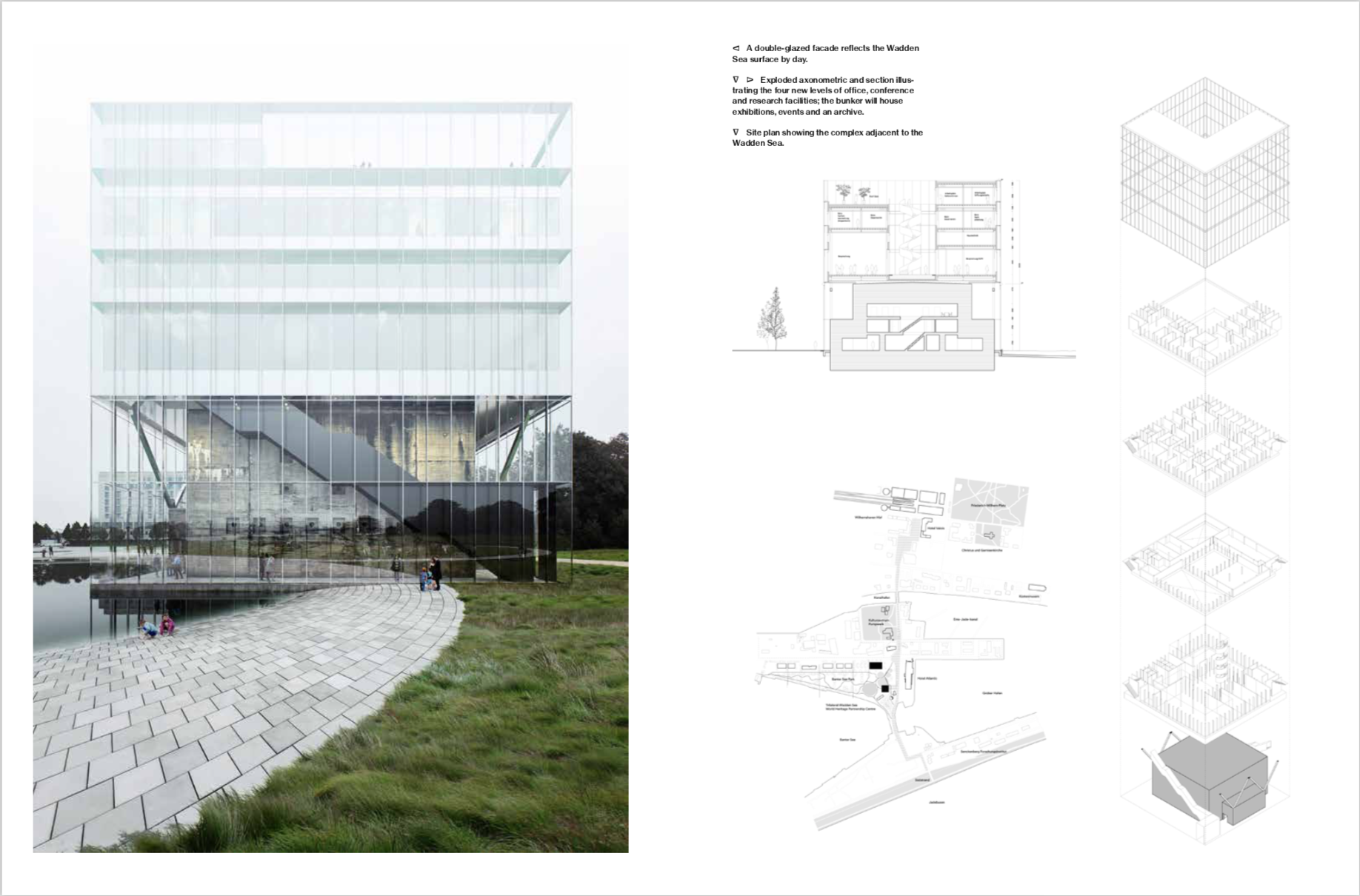 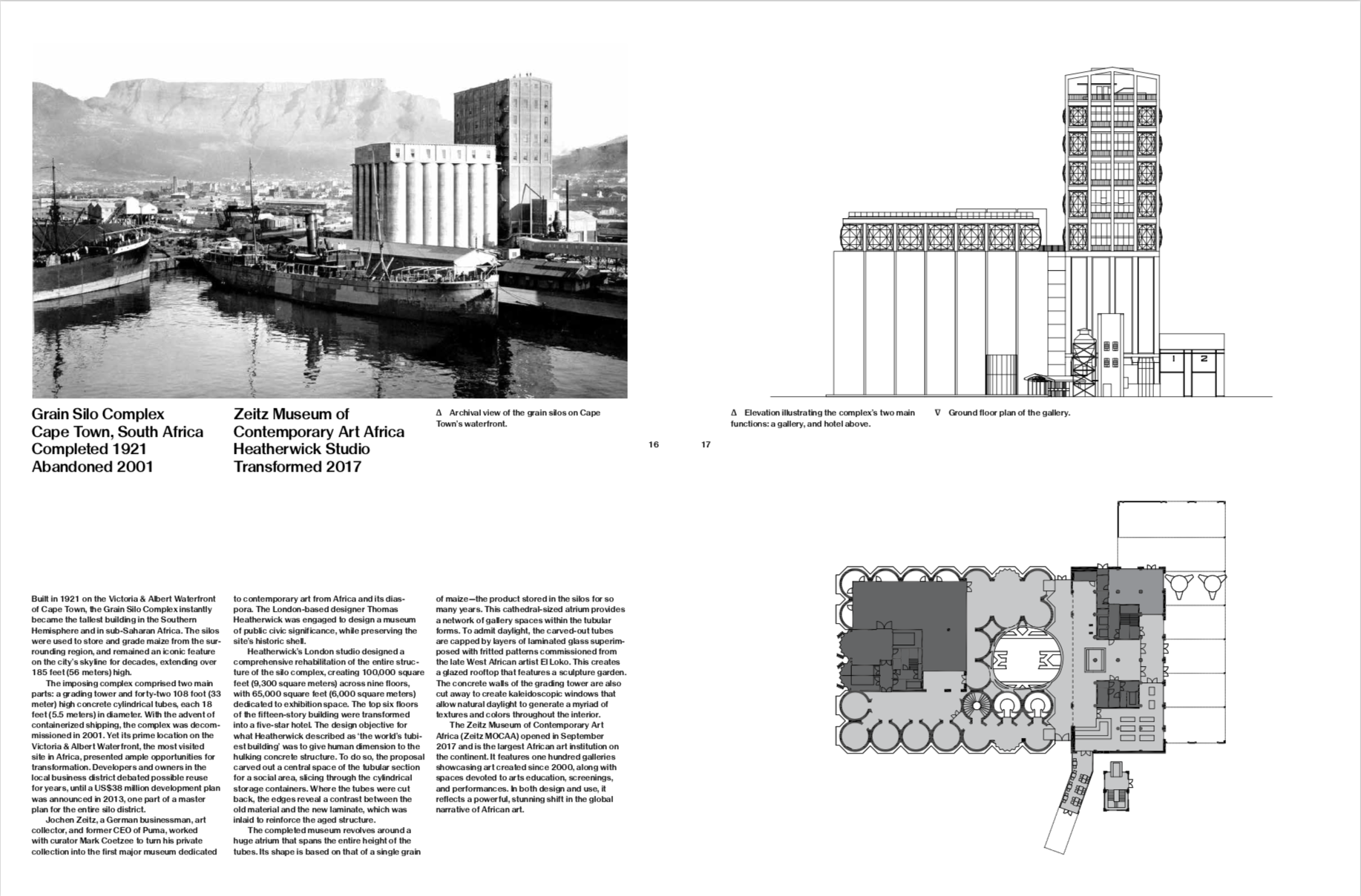 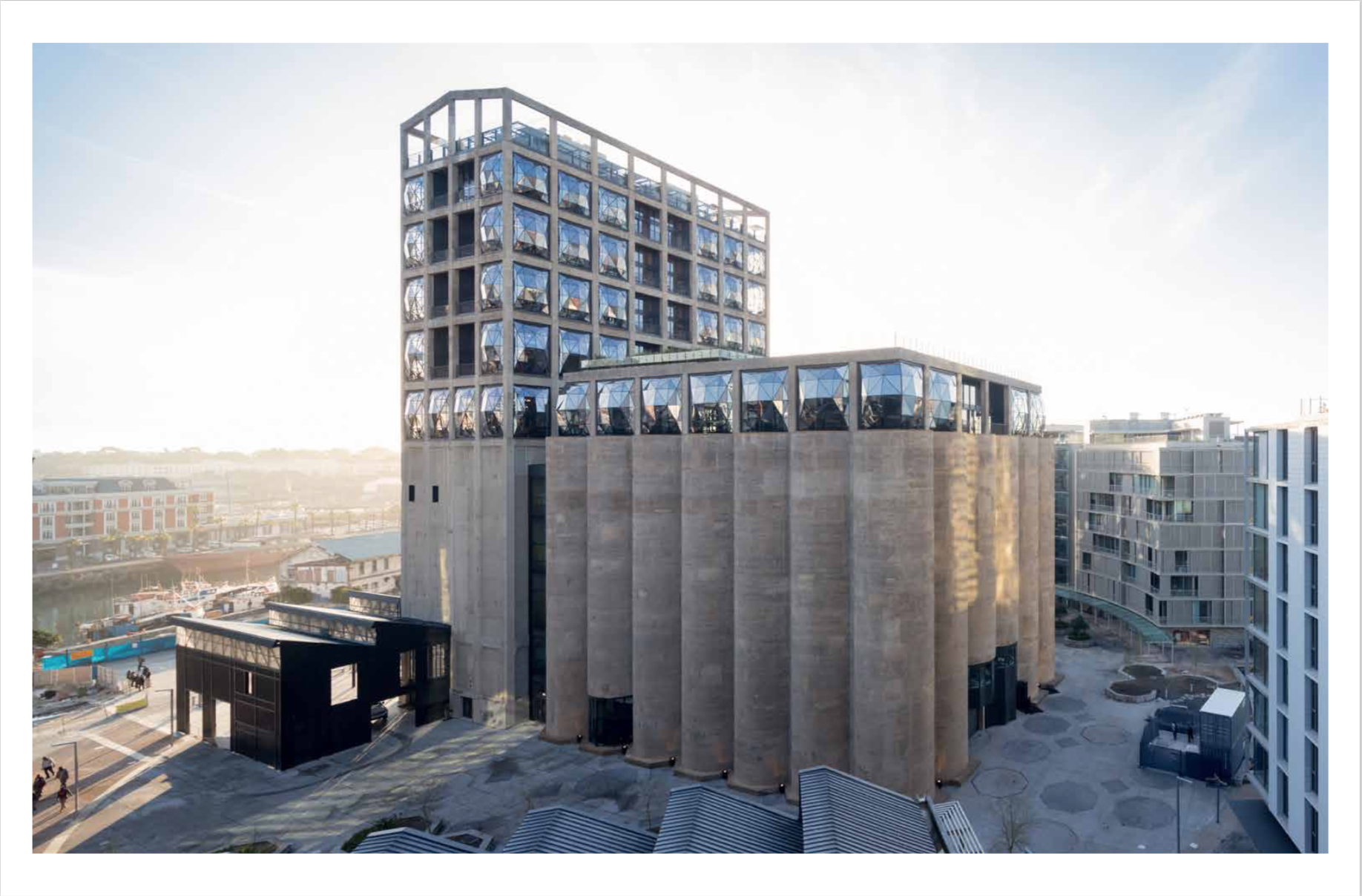 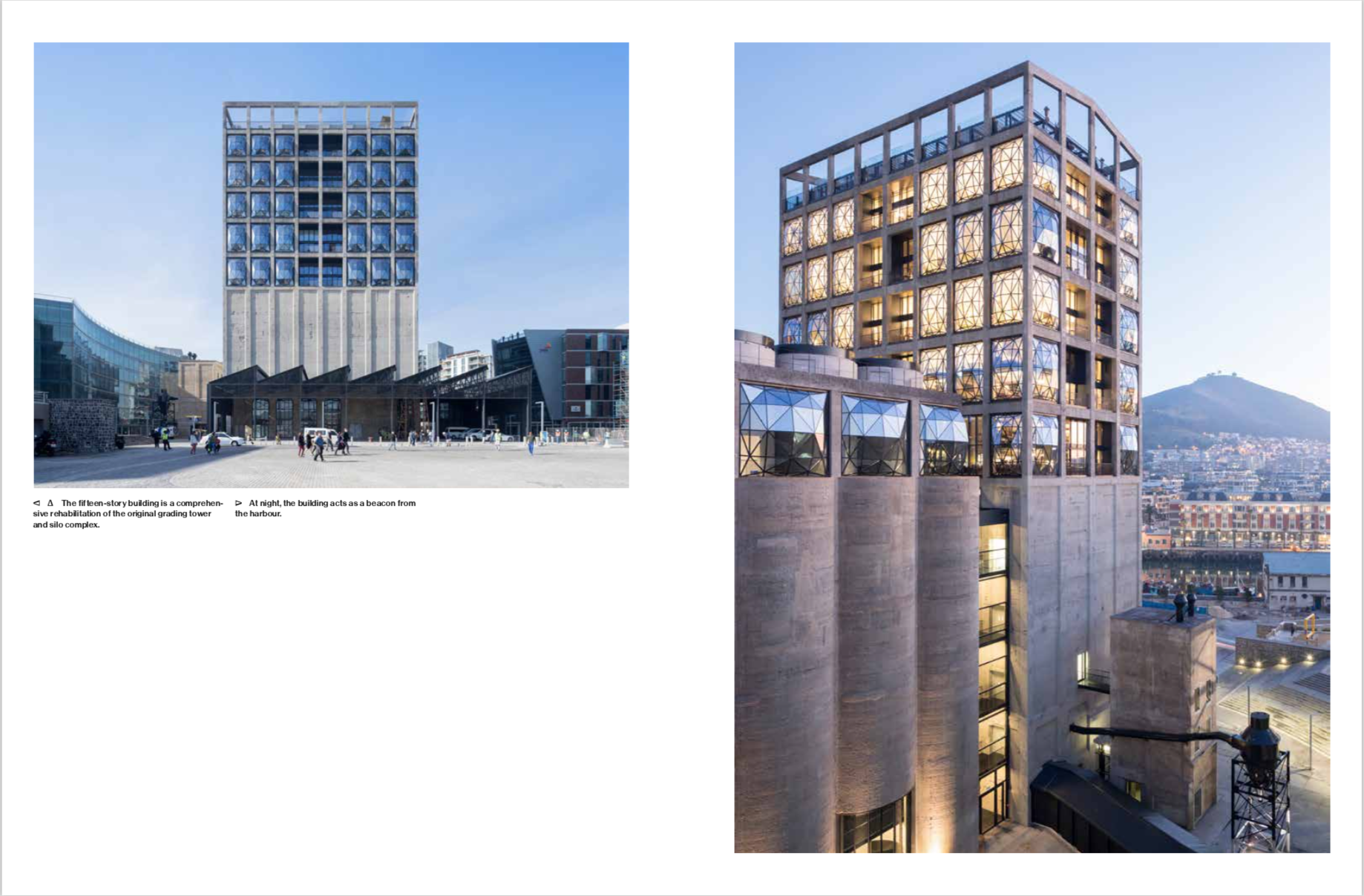 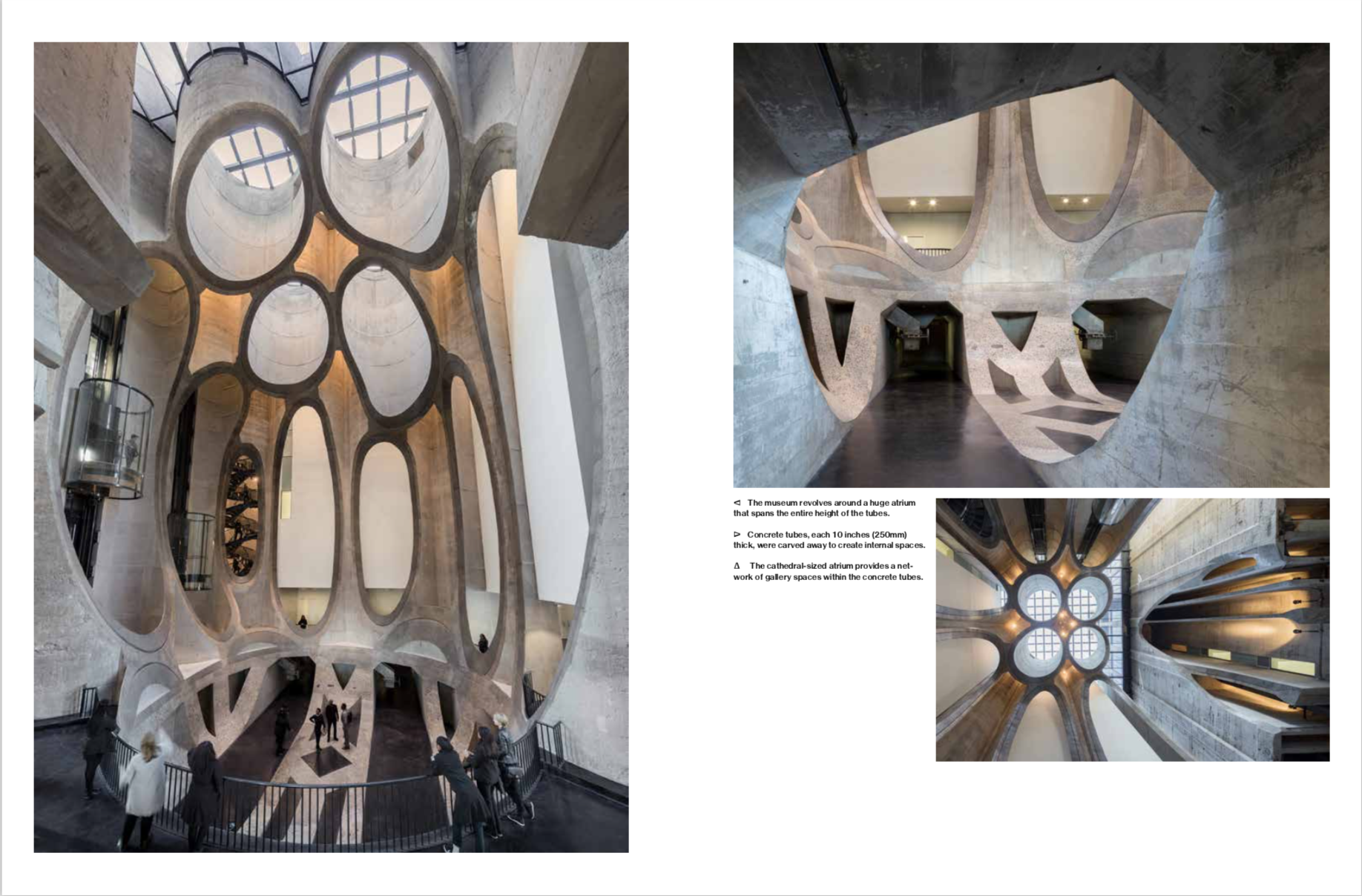 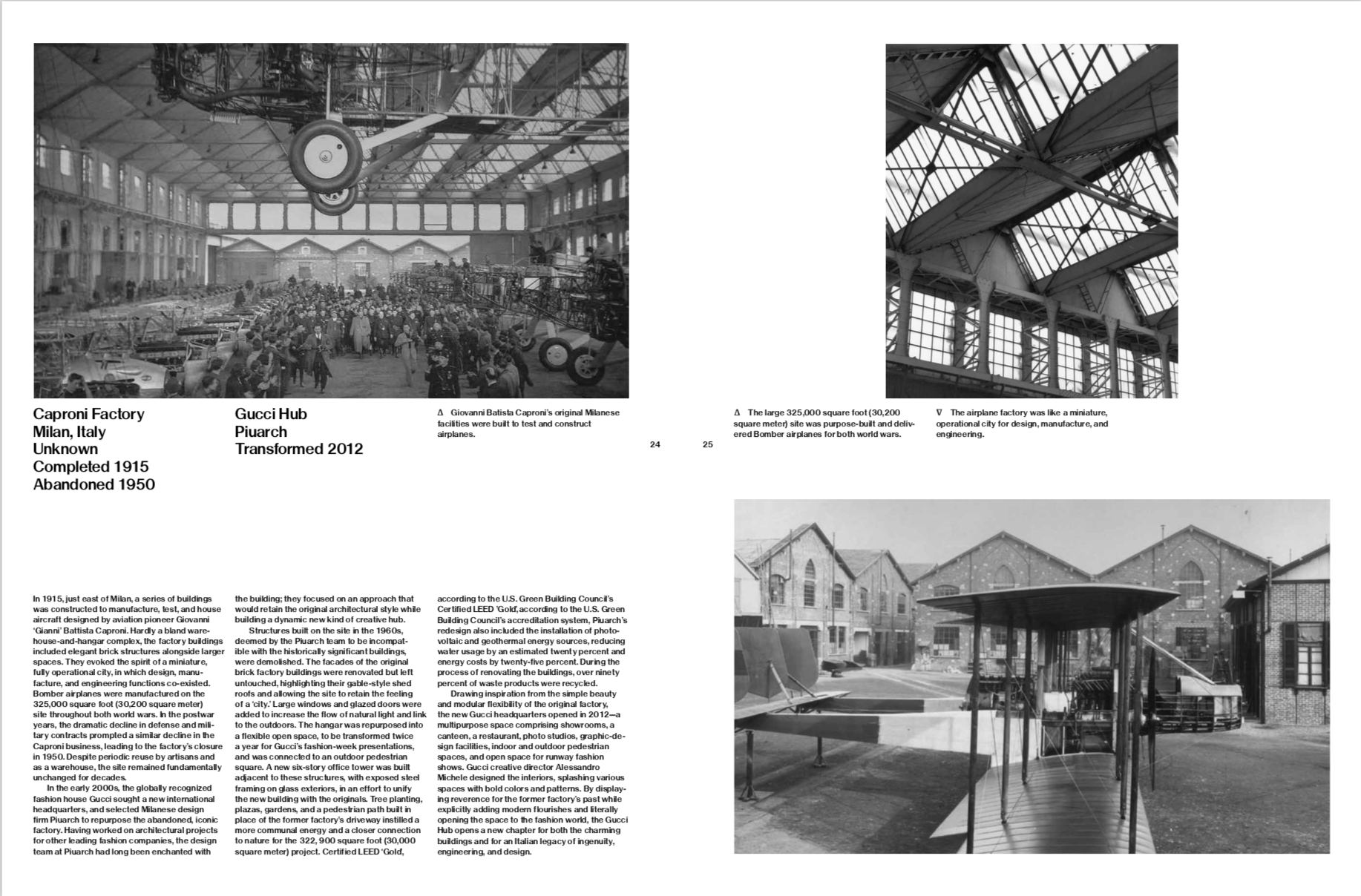 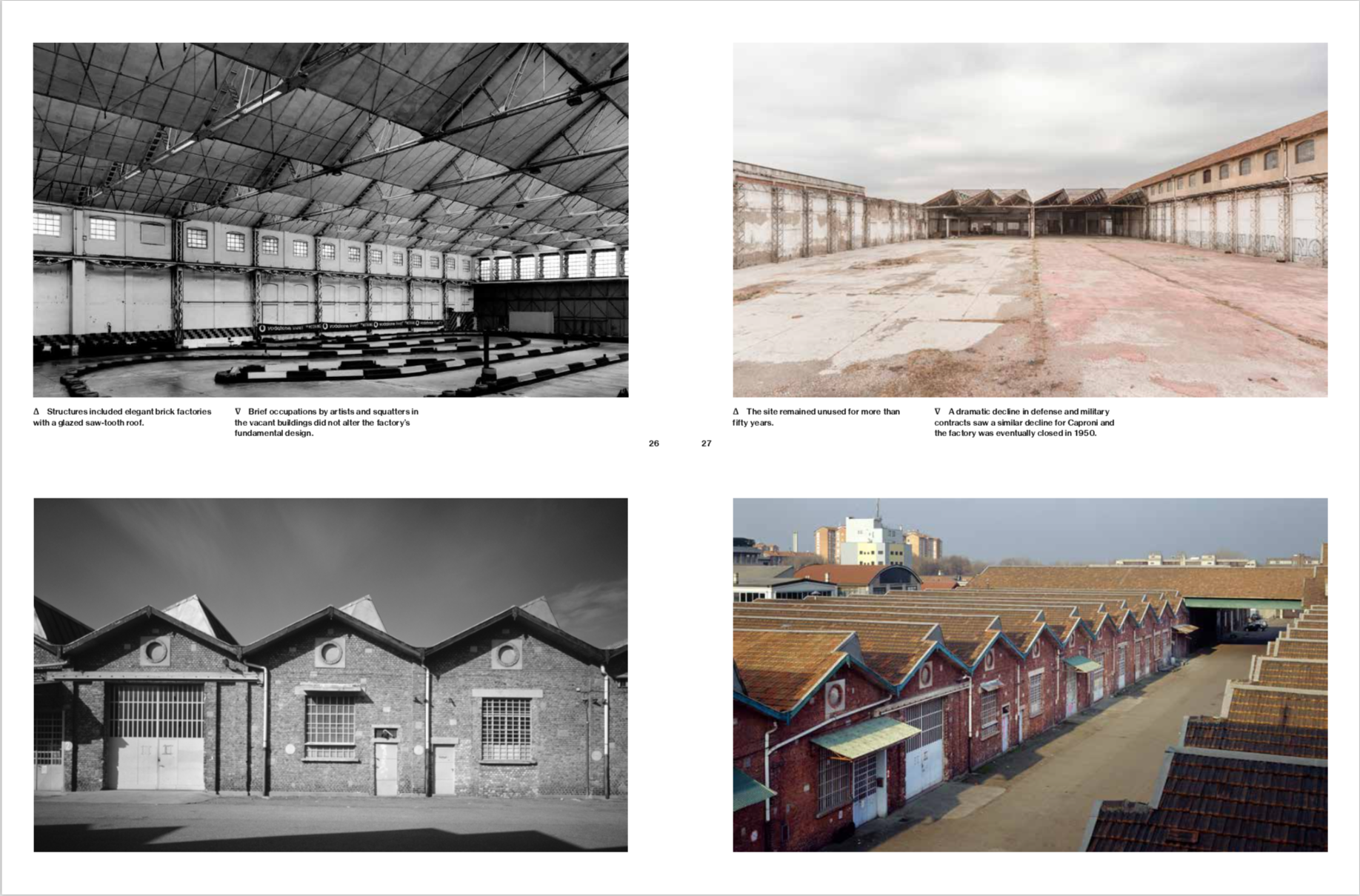 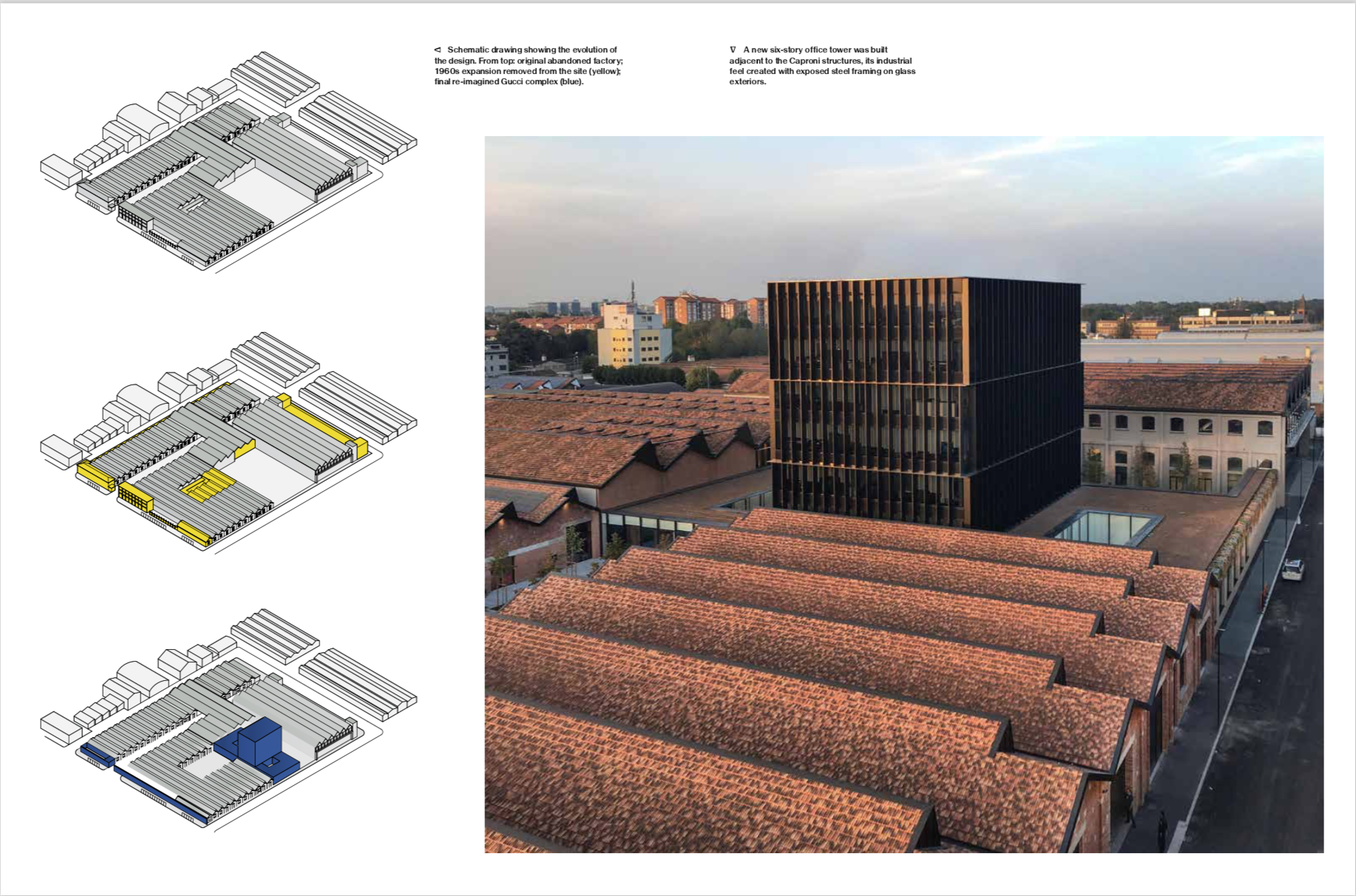 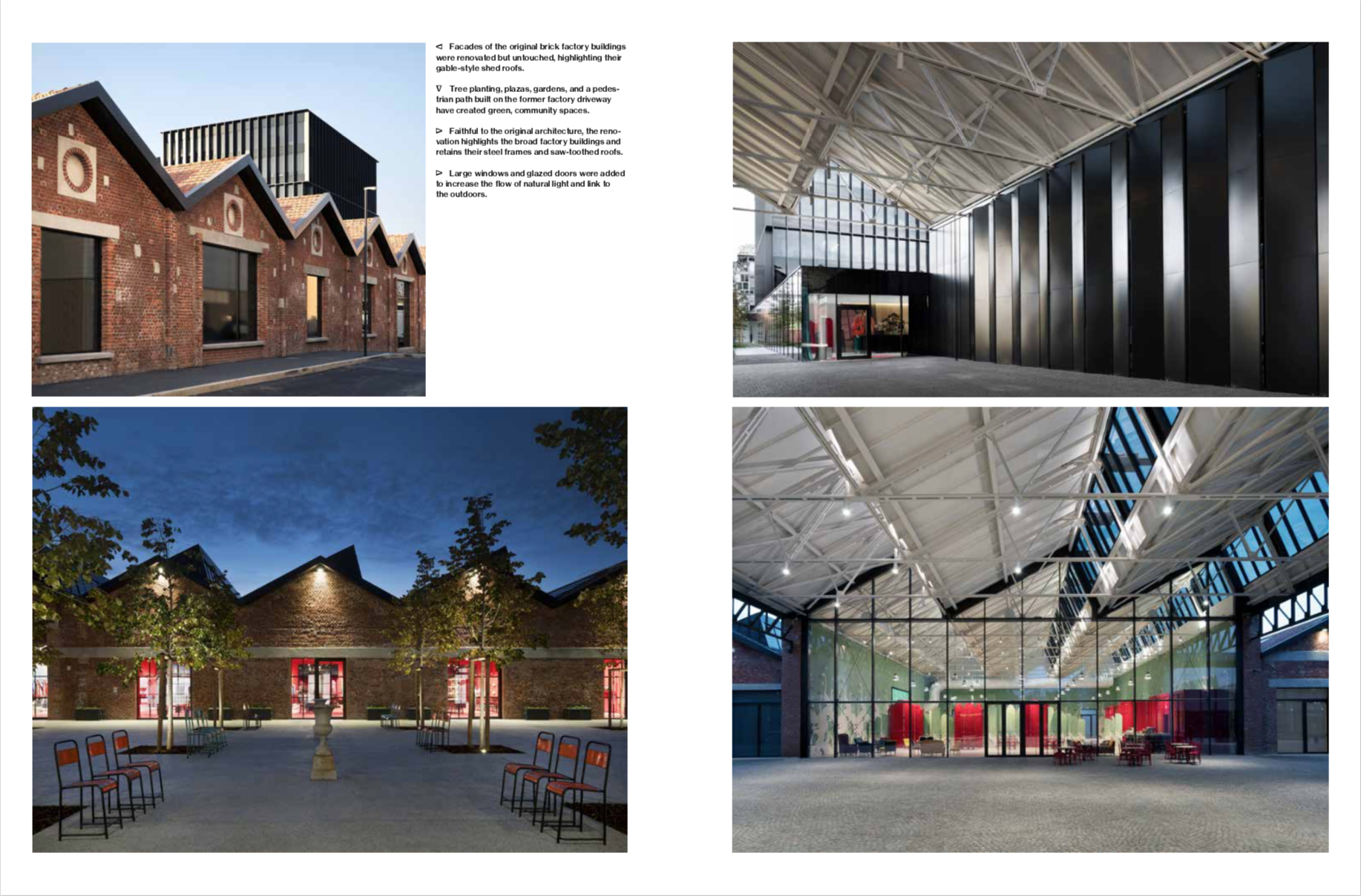