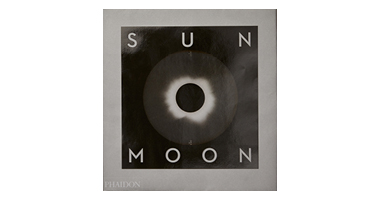 SUN AND MOON: A STORY OF ASTRONOMY, PHOTOGRAPHY AND CARTOGRAPHY

From the beginning of time, human beings have looked up at the stars and speculated on other worlds. Published to mark the fiftieth anniversary of the first moon landing, Sun and Moon tells the story of that burning human need to comprehend the universe, from Neolithic observatories that mark the solstice to the latest space telescopes. It shows, for the first time, how the development of photography and cartography – the means of documenting other worlds – is linked indelibly to the charting of the heavens, from the first image on a glass plate to the Hubble Space Telescope. 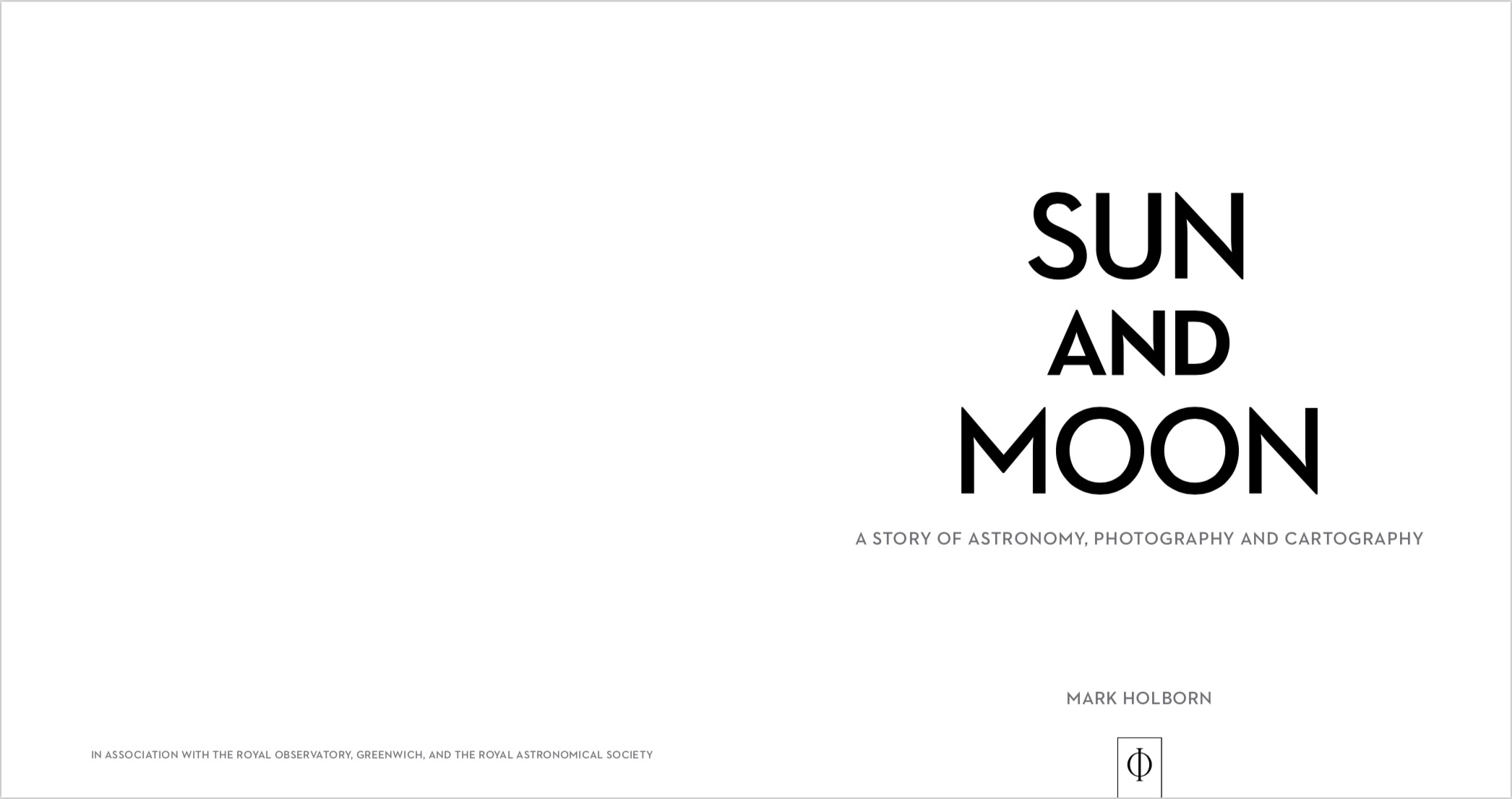 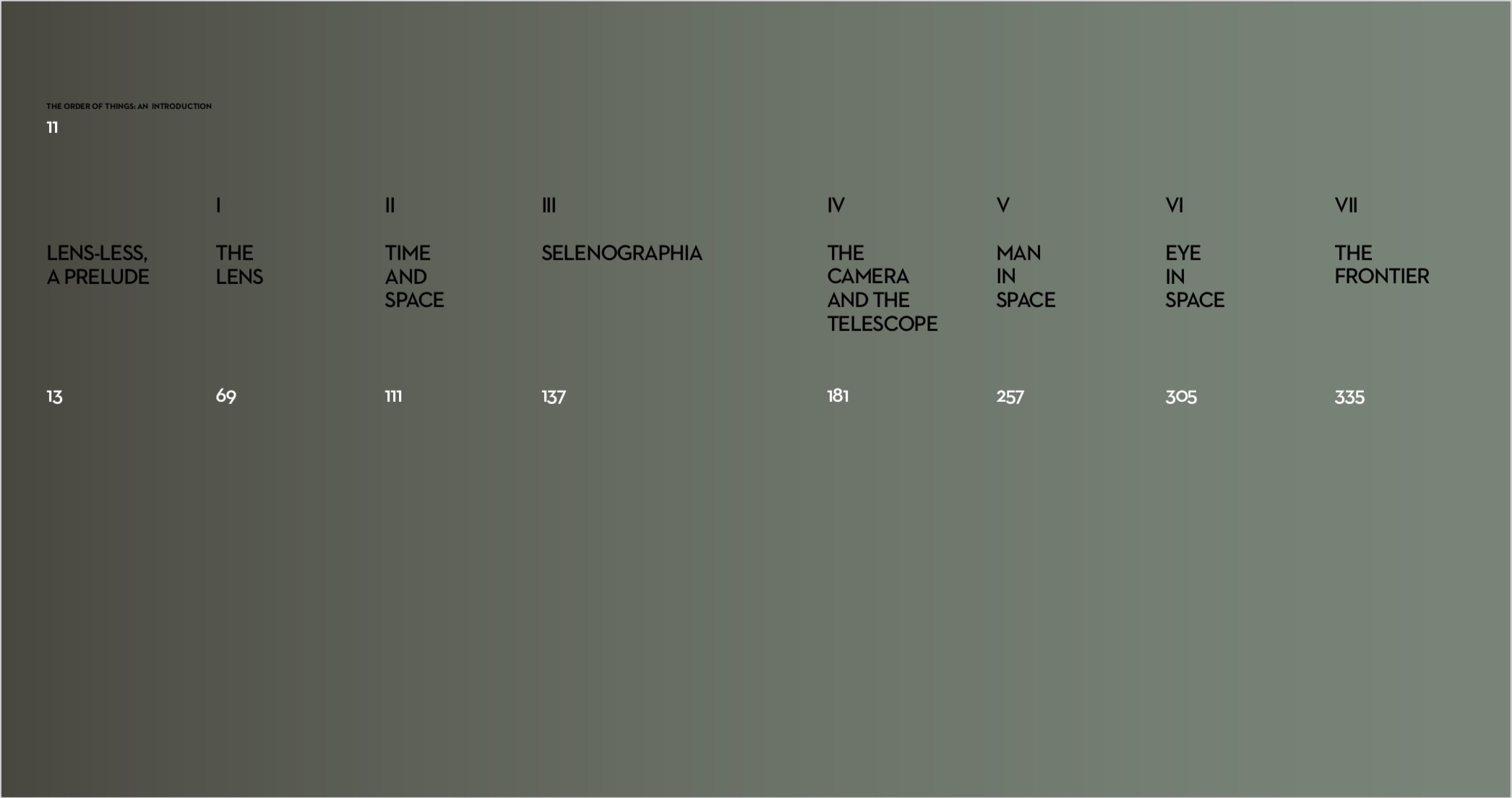 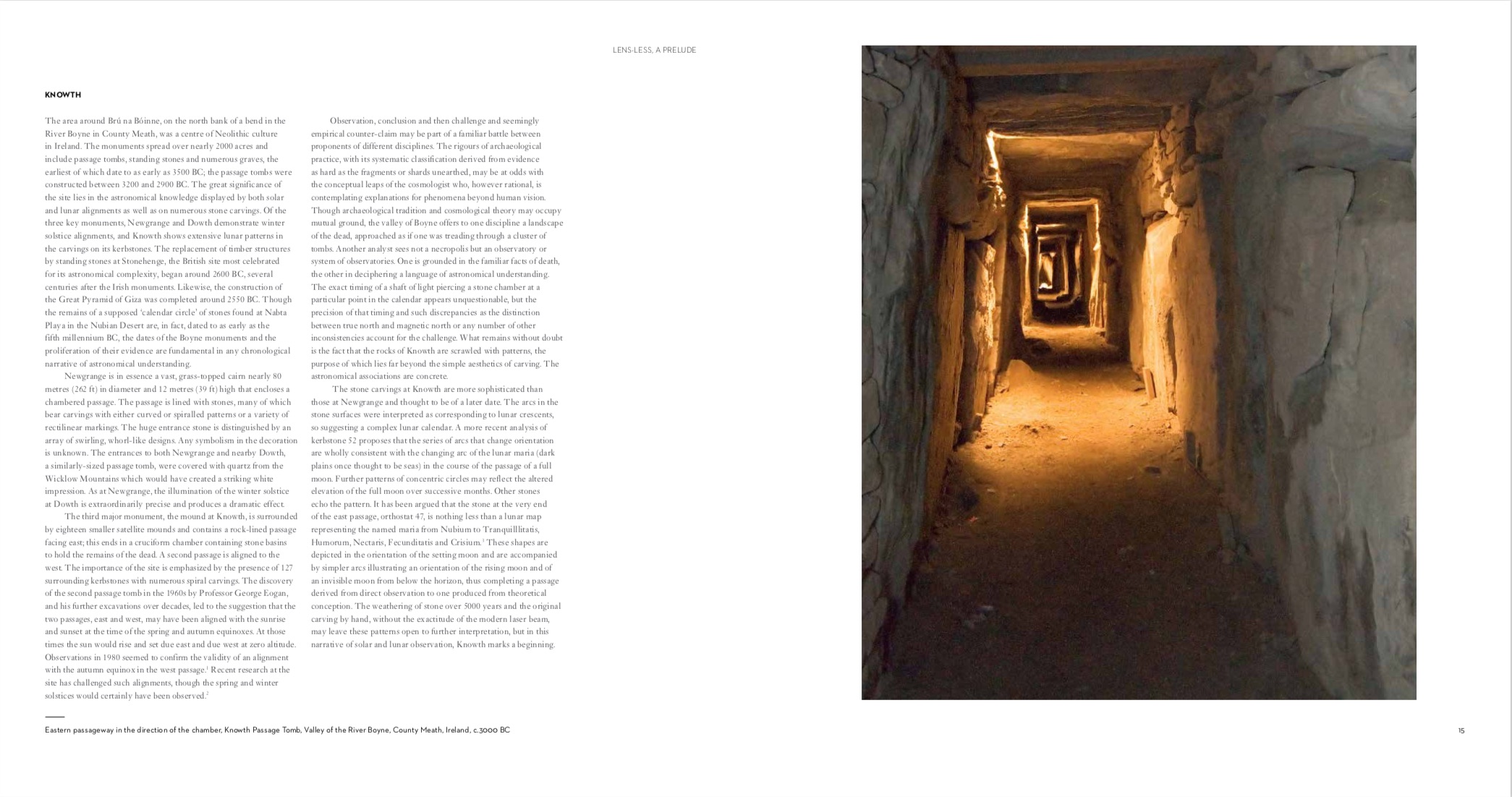 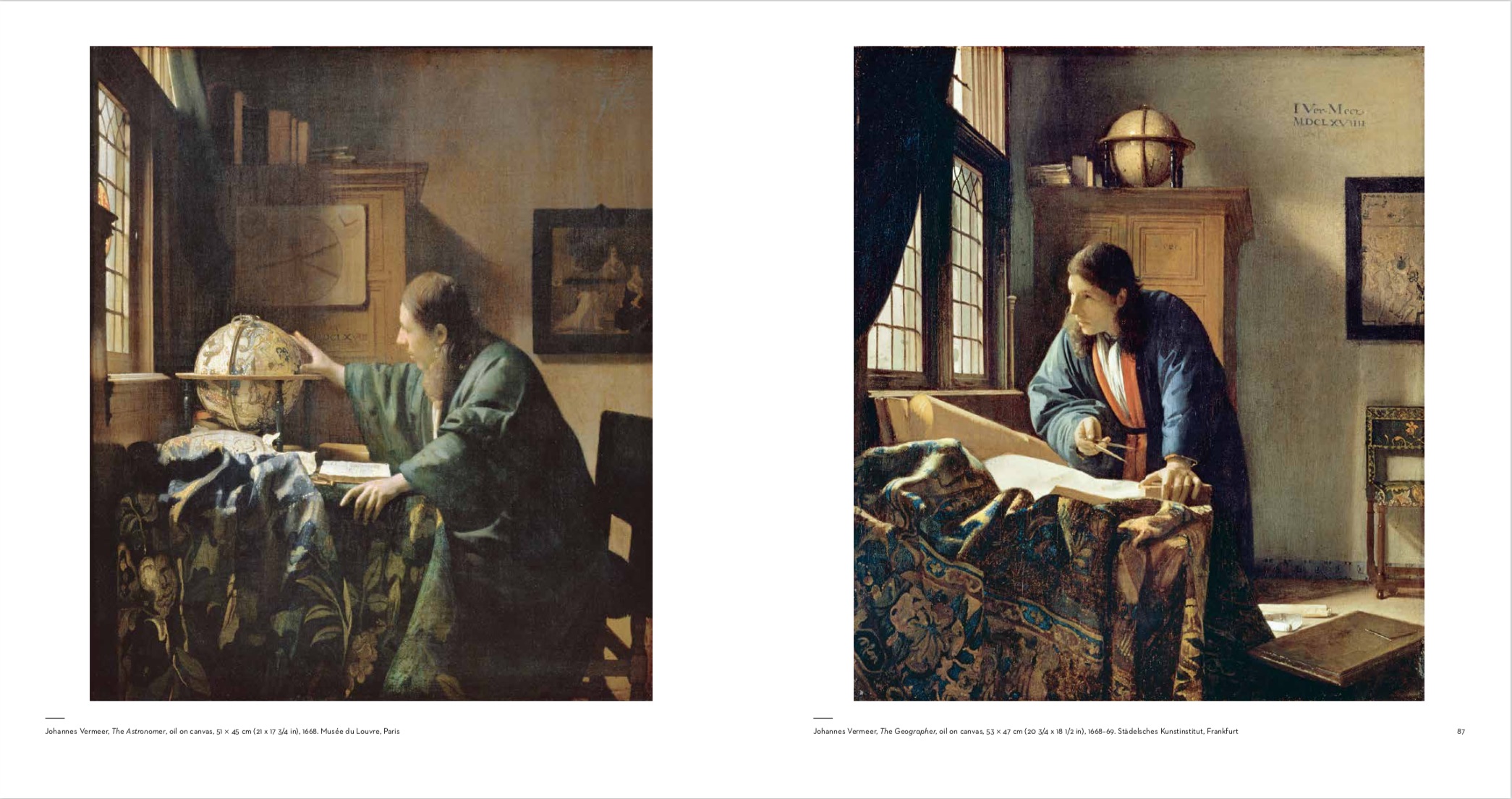 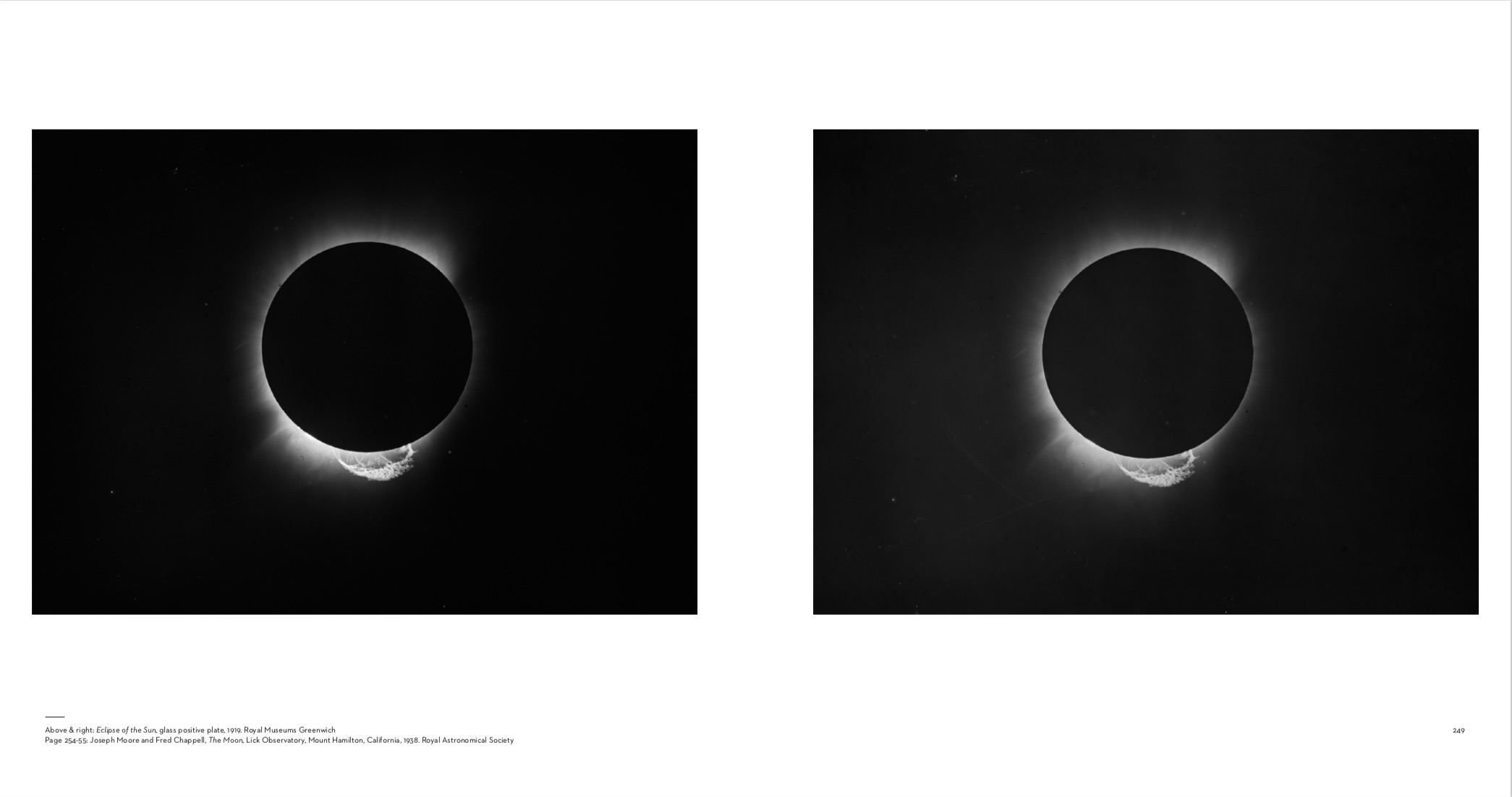 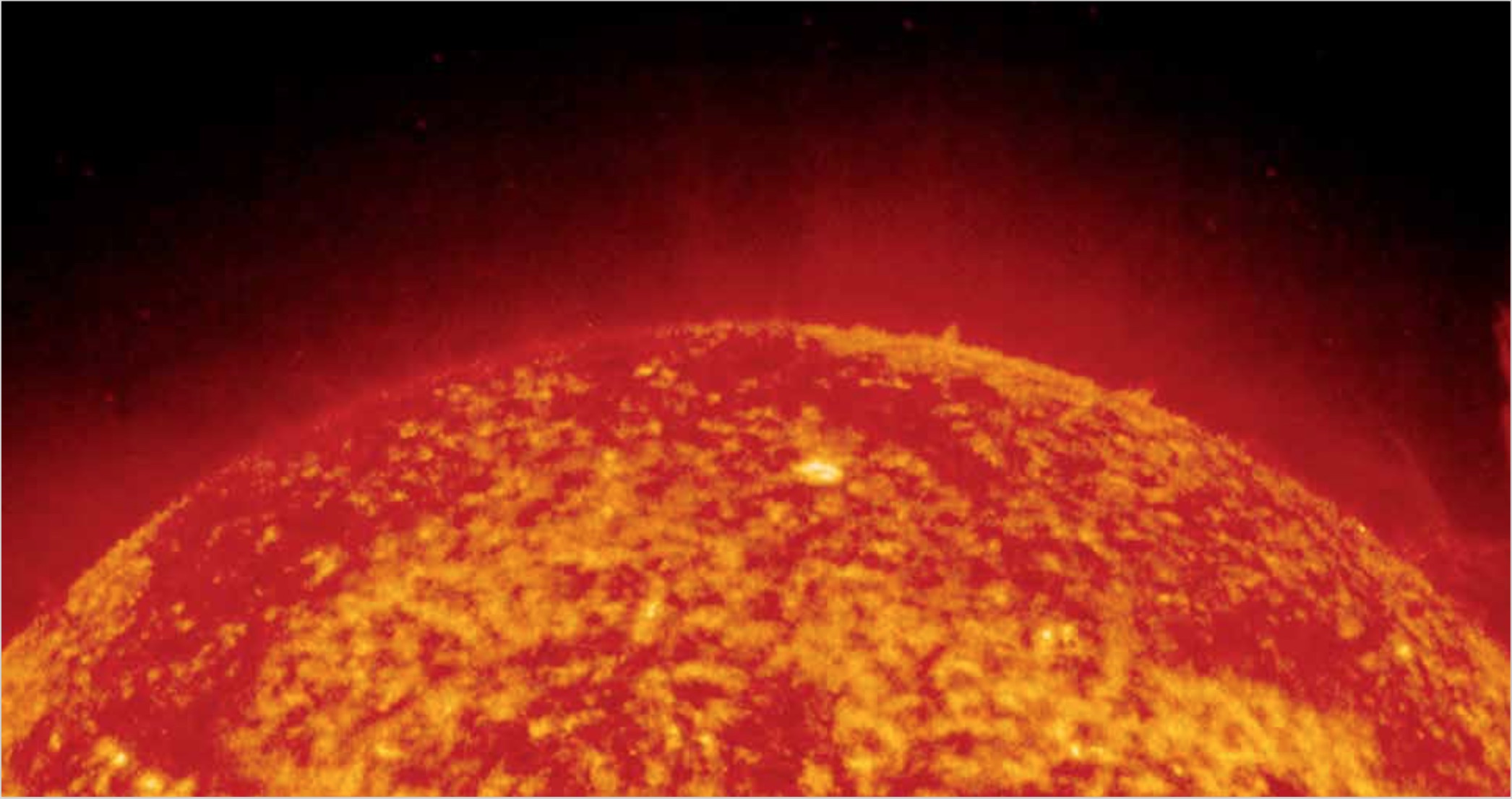 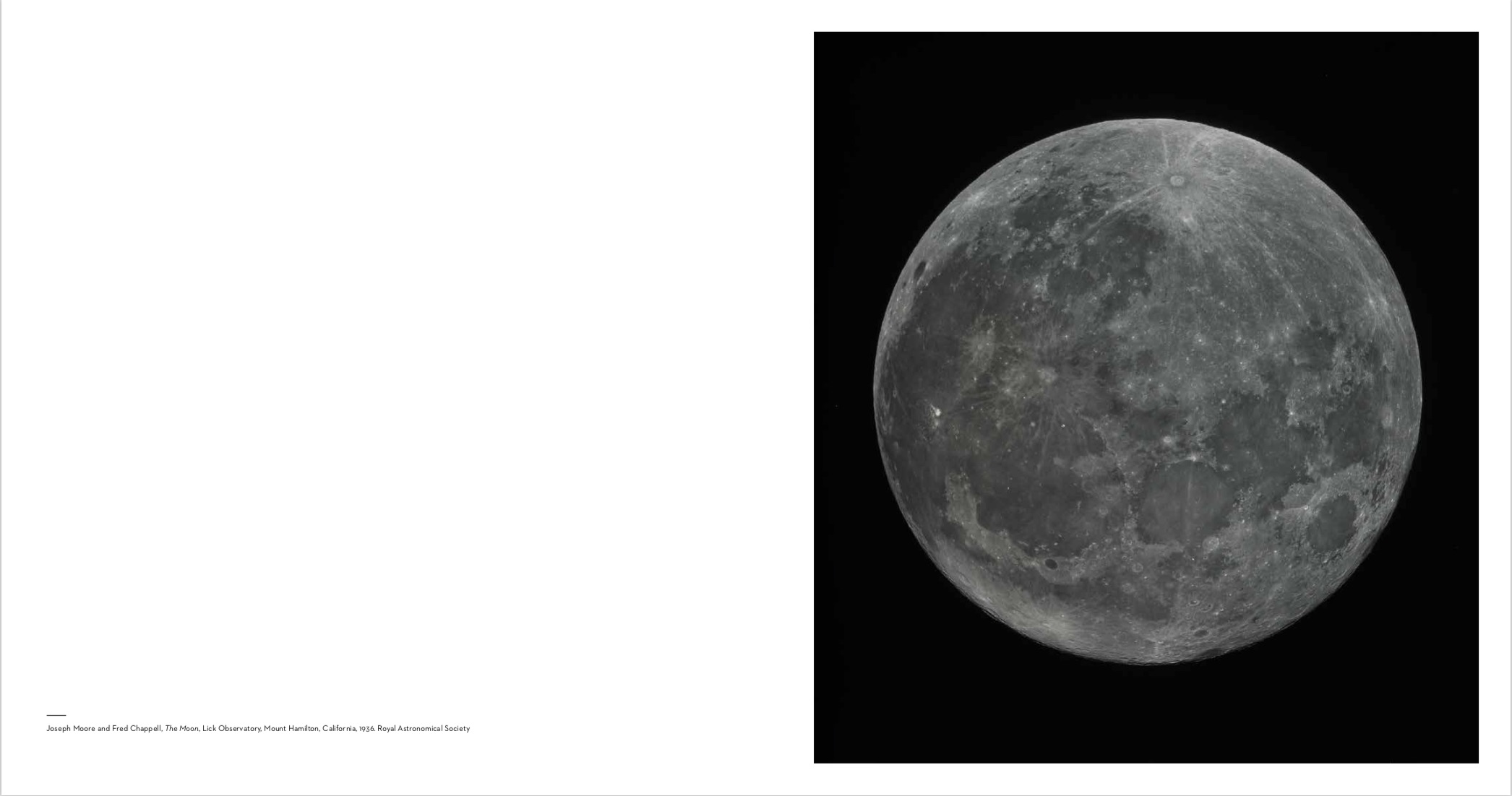 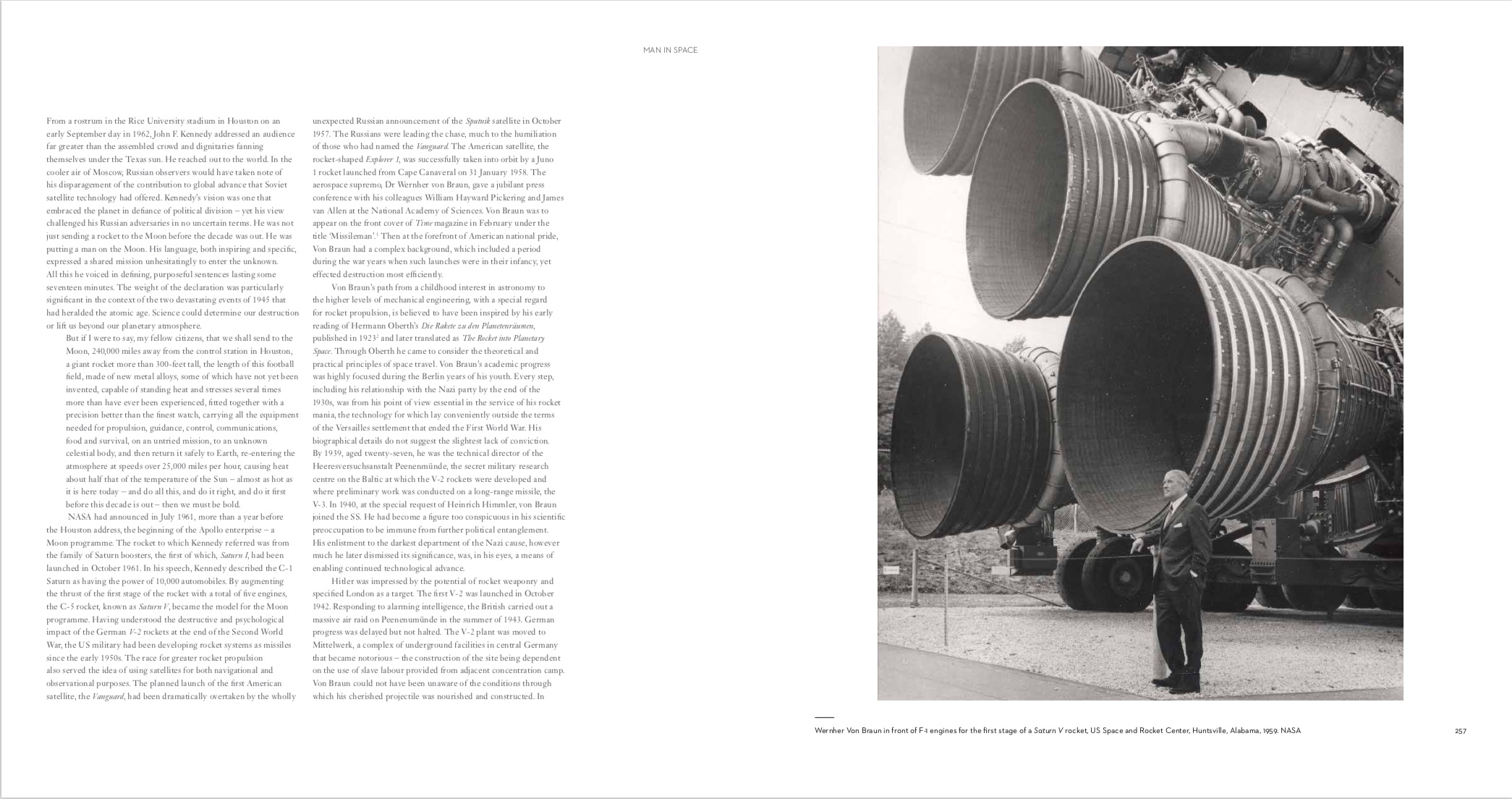 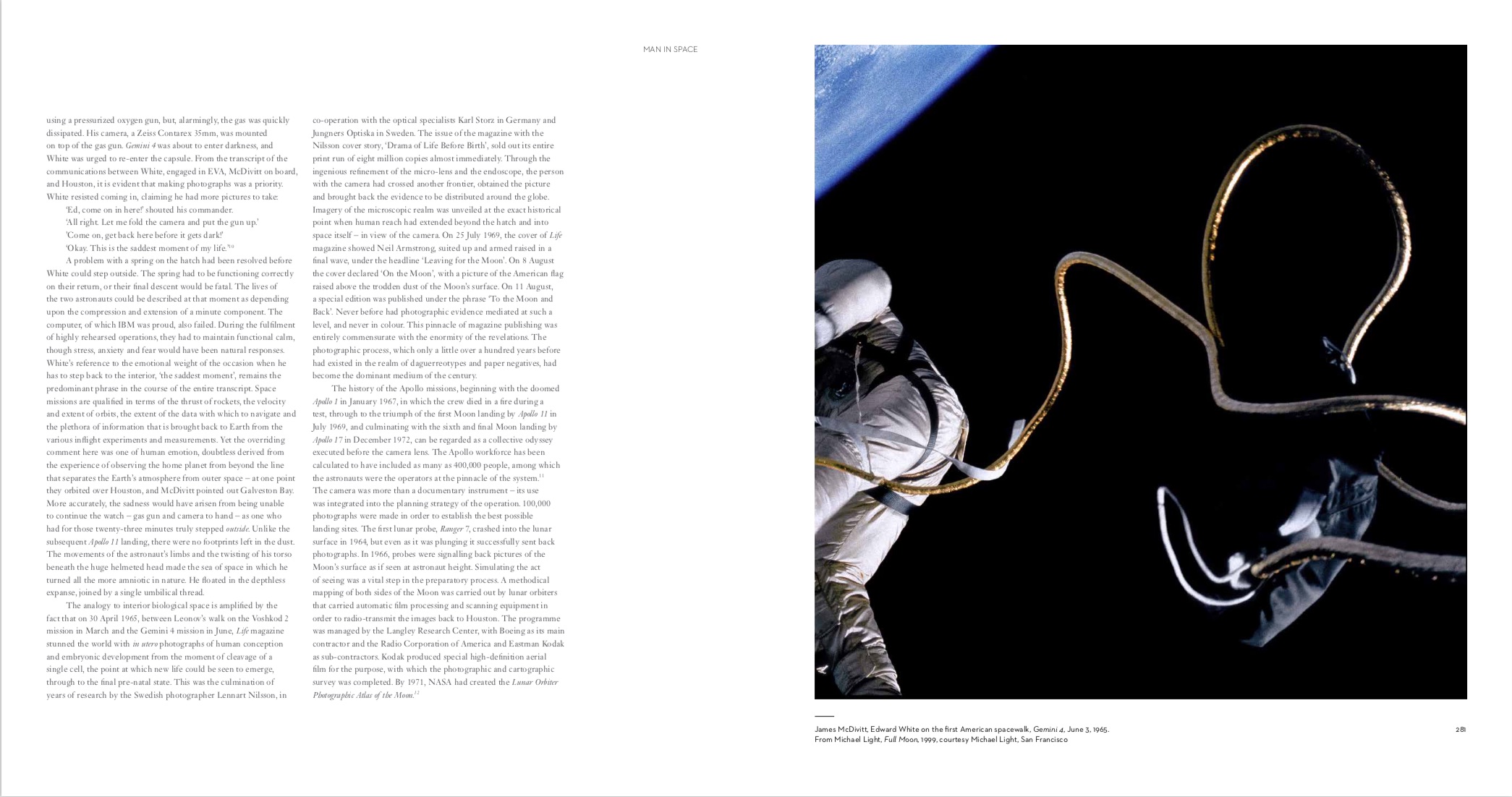 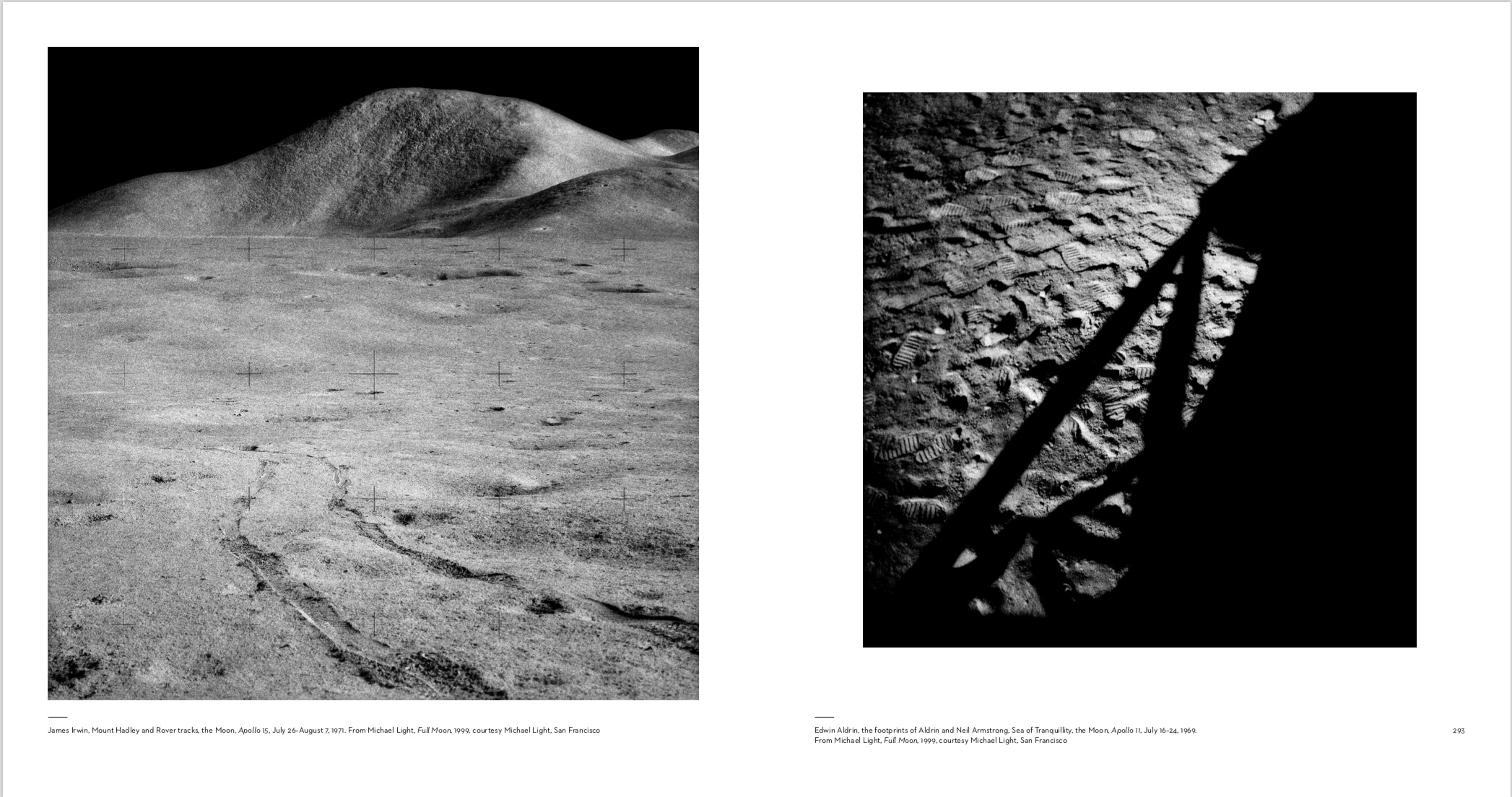 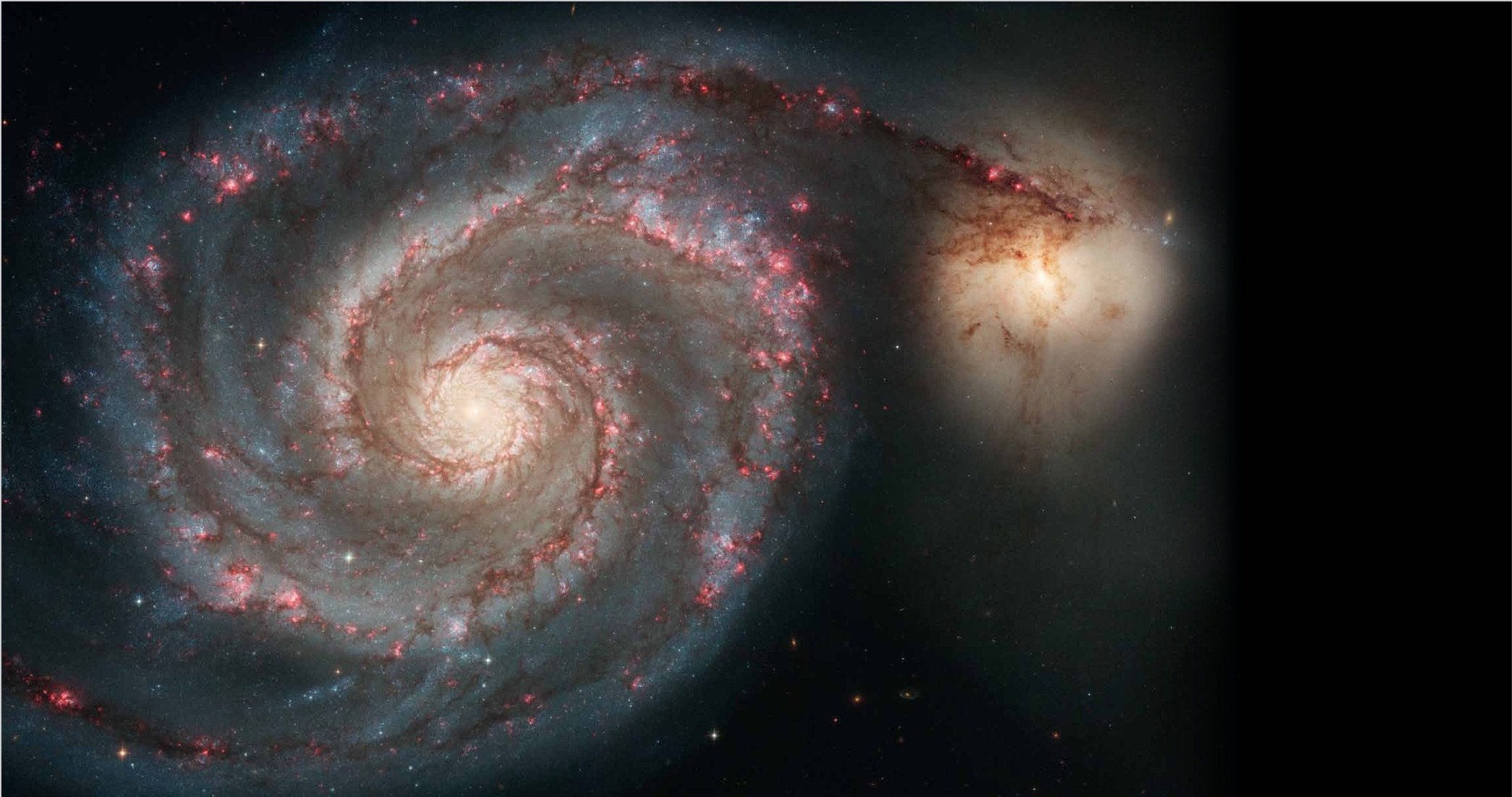 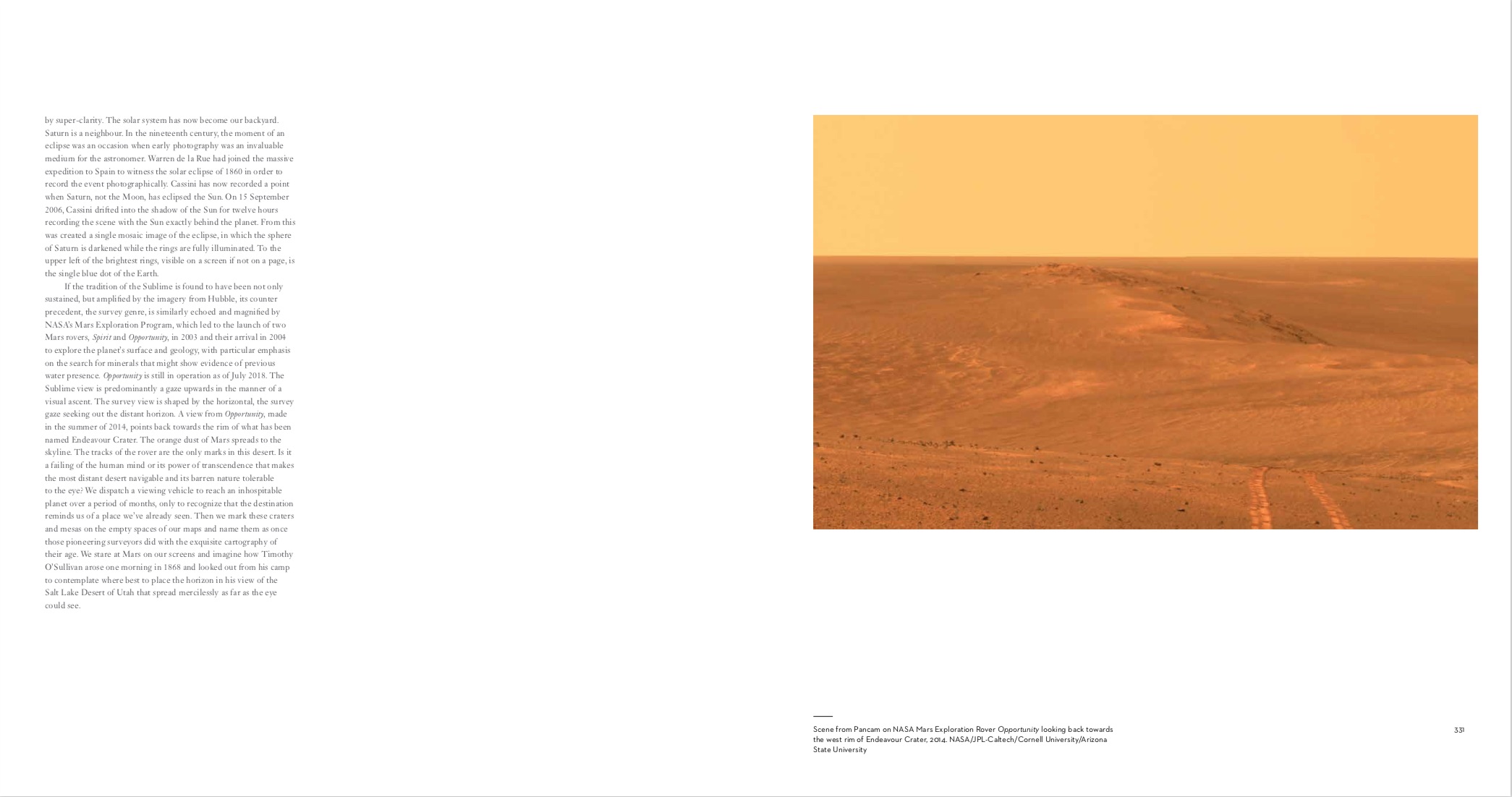 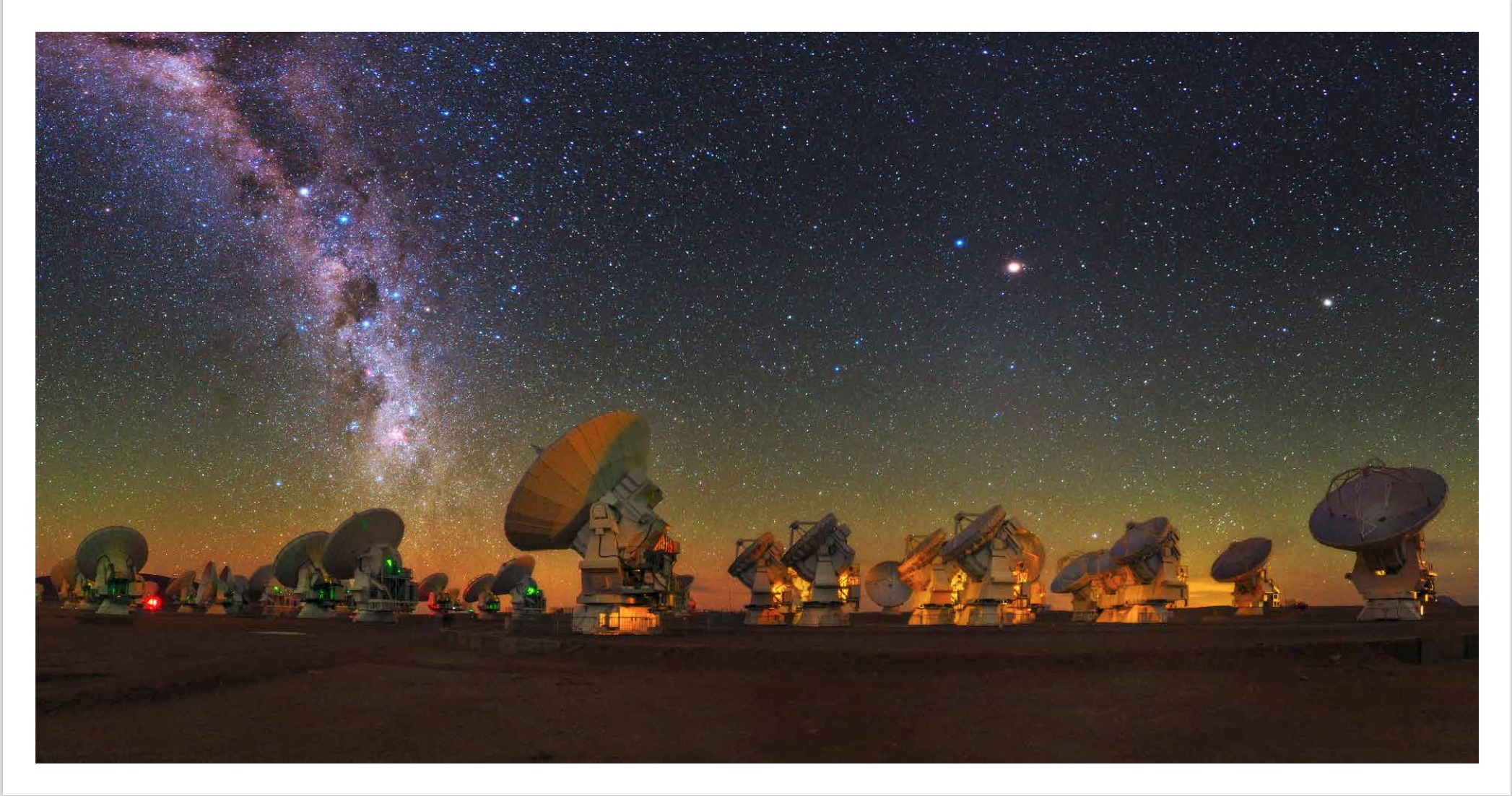 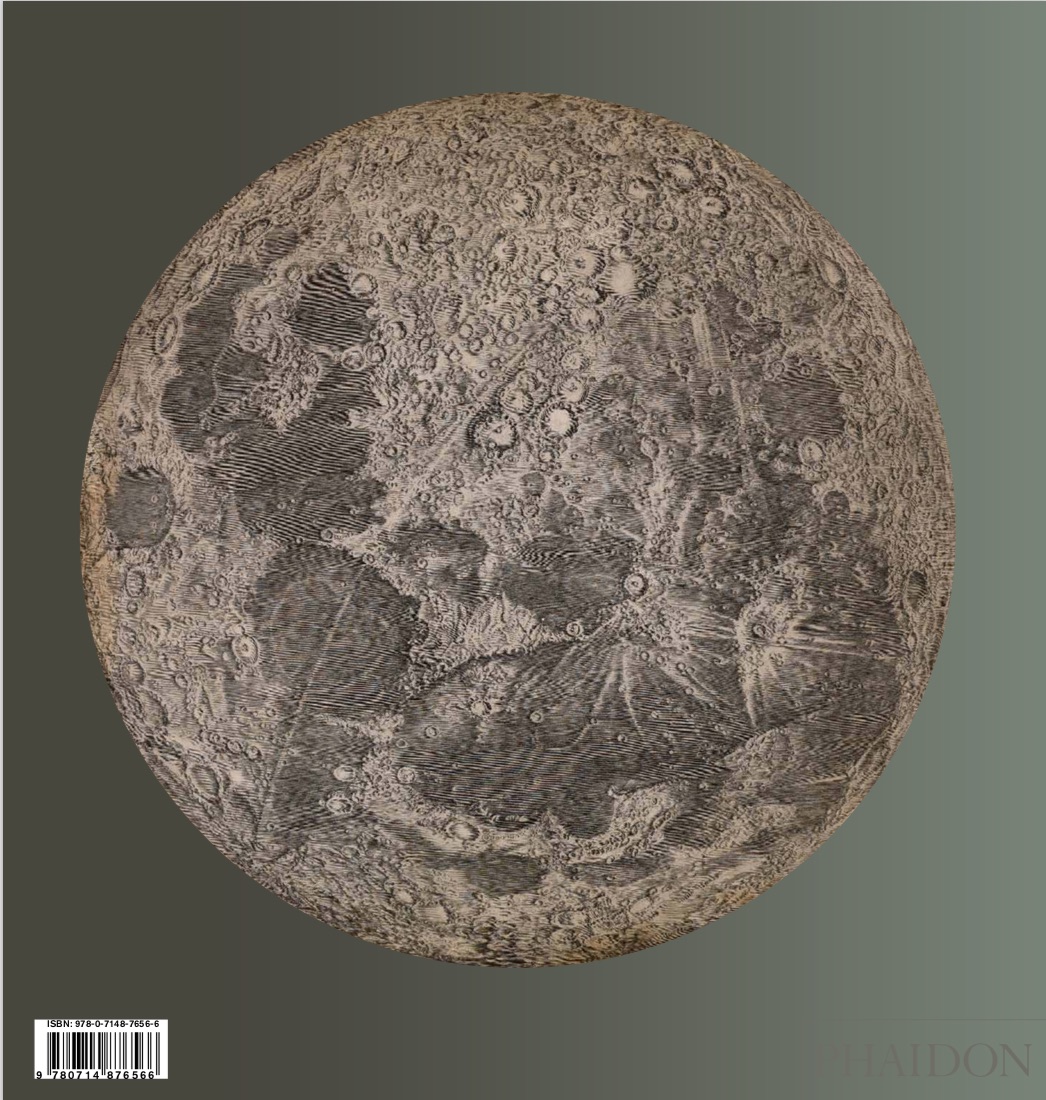 Sun and Moon : A Story of Astronomy, Photography and Cartography
Cena:
299,00 zł
This page uses cookie files to provide its services in accordance to Cookies Usage Policy. You can determine conditions of storing or access to cookie files in your web browser.
Close