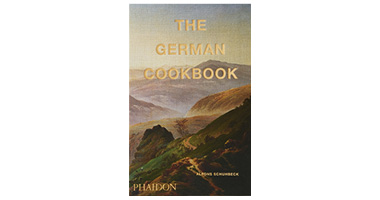 Germany is made up of a series of distinct regional culinary cultures. From Hamburg on the north coast to Munich in the Alpine south, and from Frankfurt in the west to Berlin in the east, Germany’s cities and farmland yield a remarkable variety of ingredients and influences. This authoritative book showcases this diversity, with 500 recipes including both beloved traditional cuisine and contemporary dishes representing the new direction of German cooking – from snacks to desserts, meat, poultry, and fish, to potatoes, dumplings, and noodles.

Alfons Schuhbeck hails from Bavaria, and is regarded as an authority on German cuisine. In addition to his work as a chef and broadcaster, Schuhbeck is a restaurateur and businessman, with an online food business, wine bistro, spice shop, ice-cream parlour, two restaurants, and a cooking school. 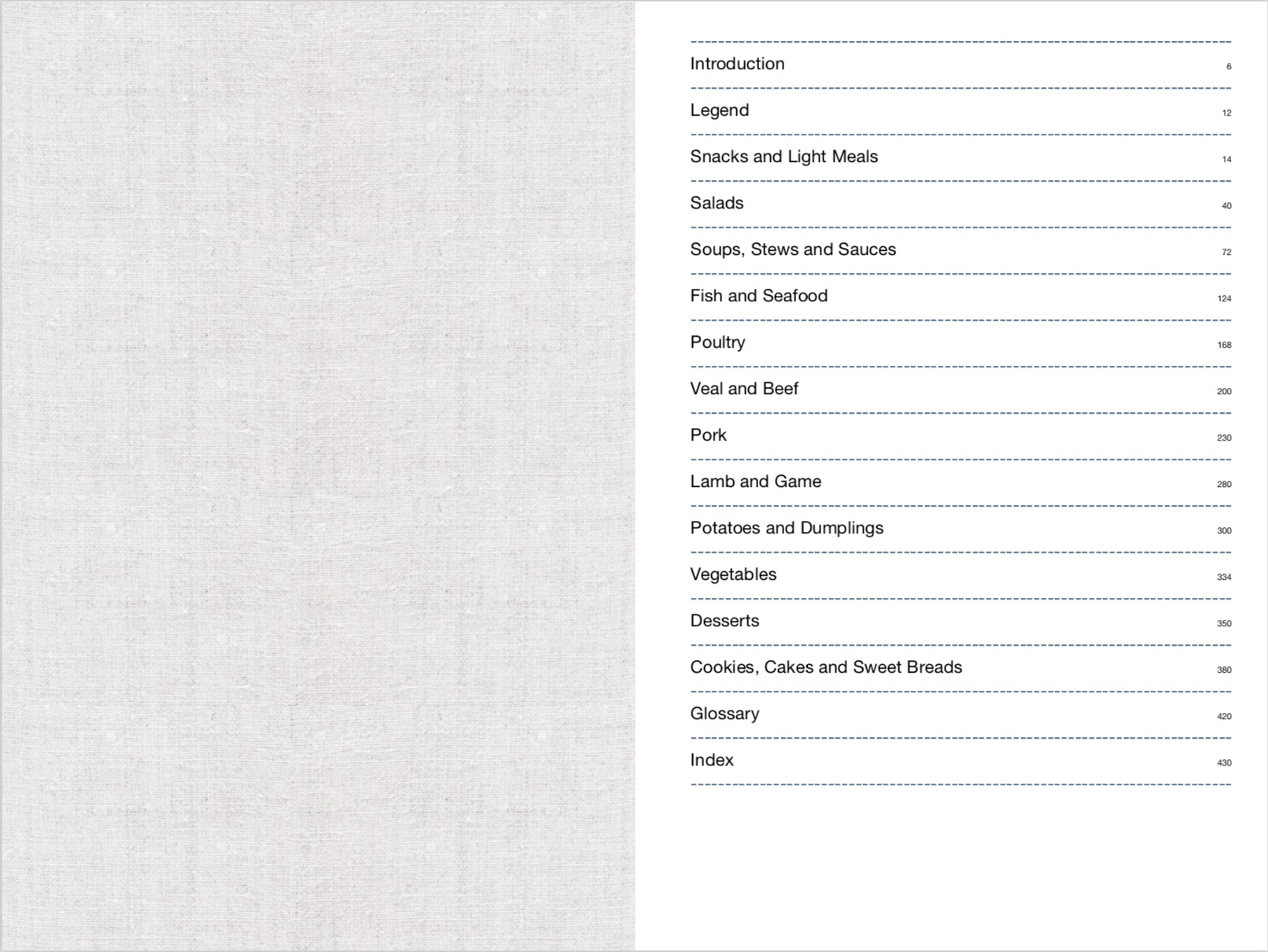 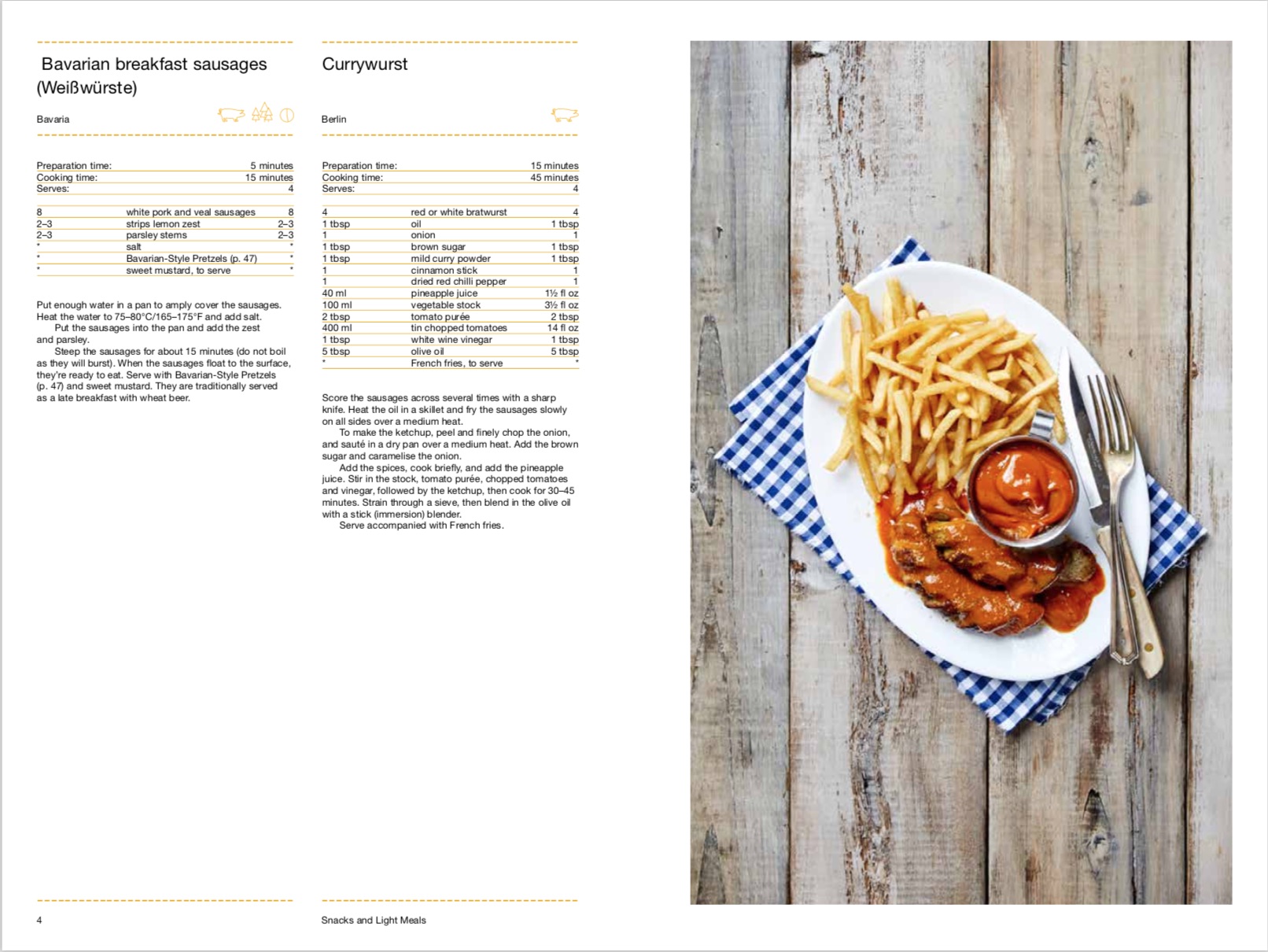 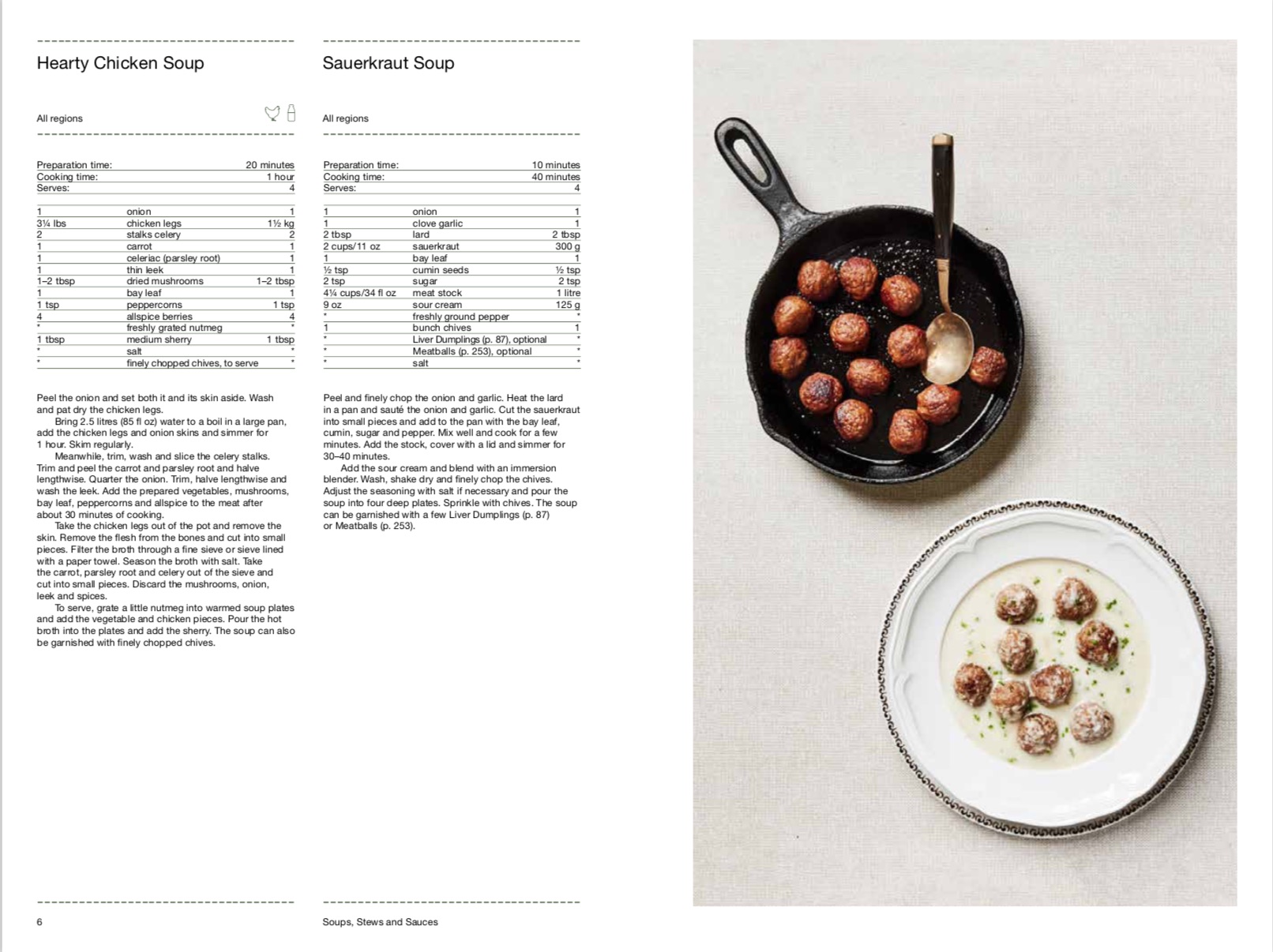 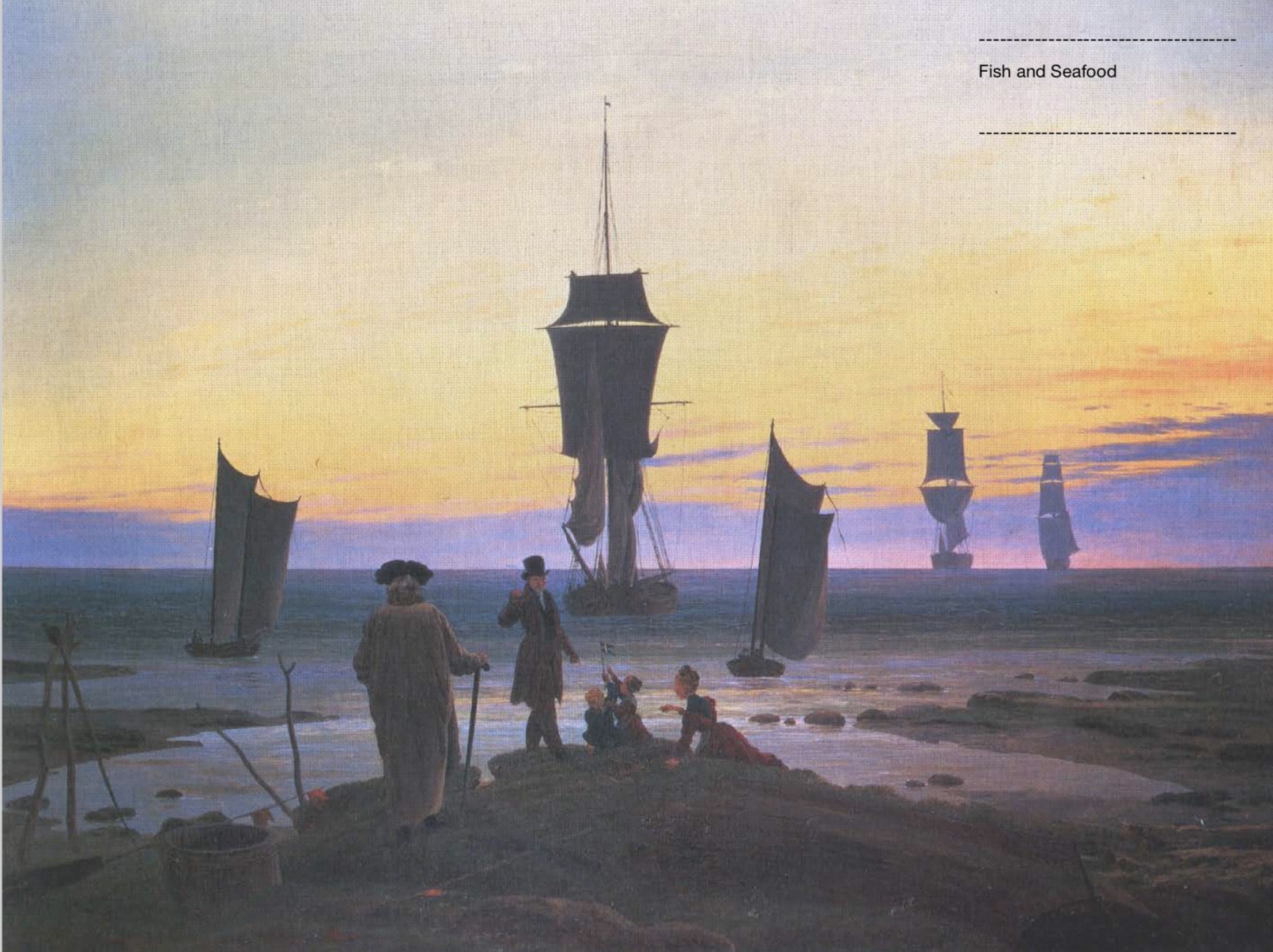 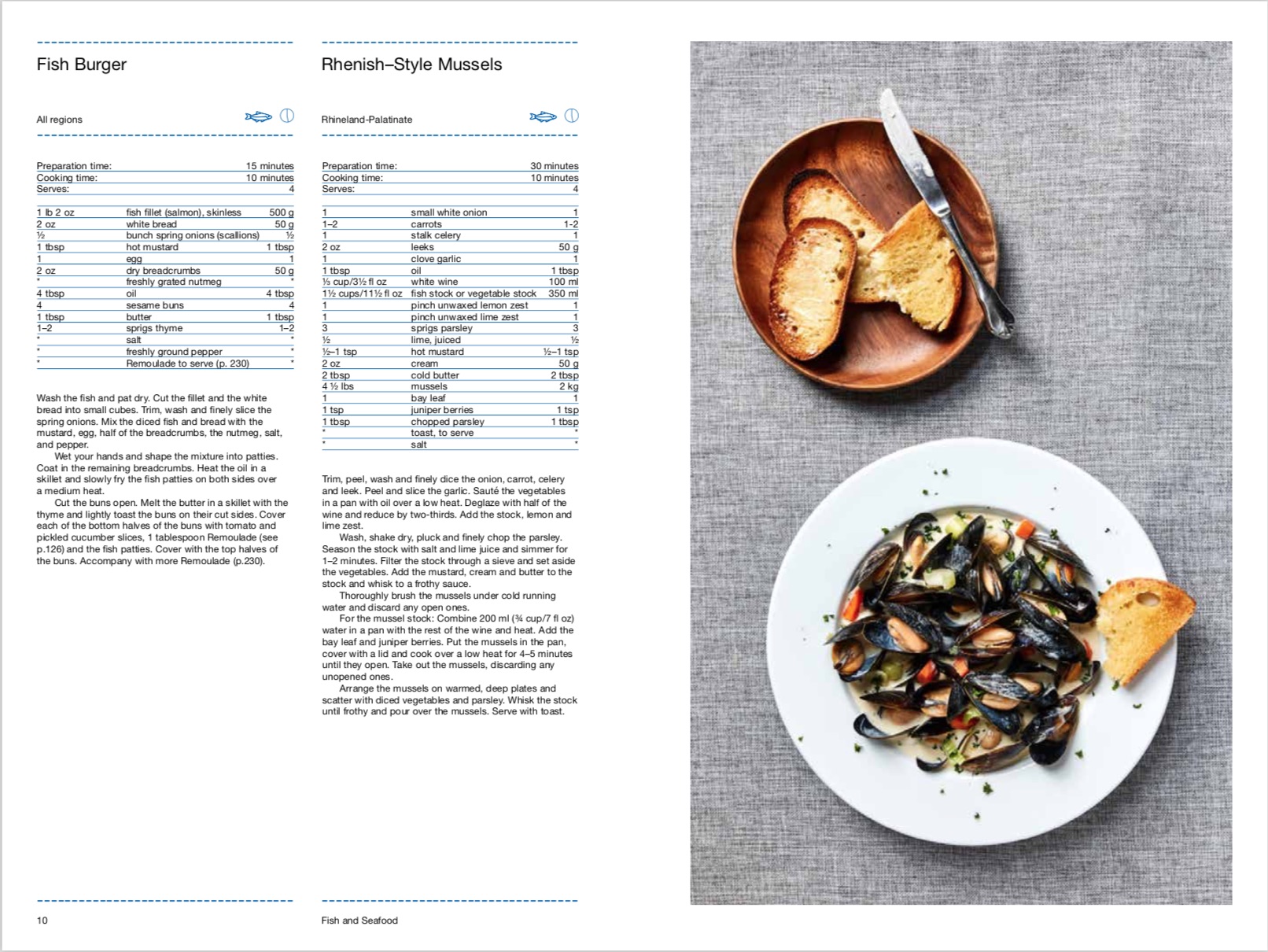 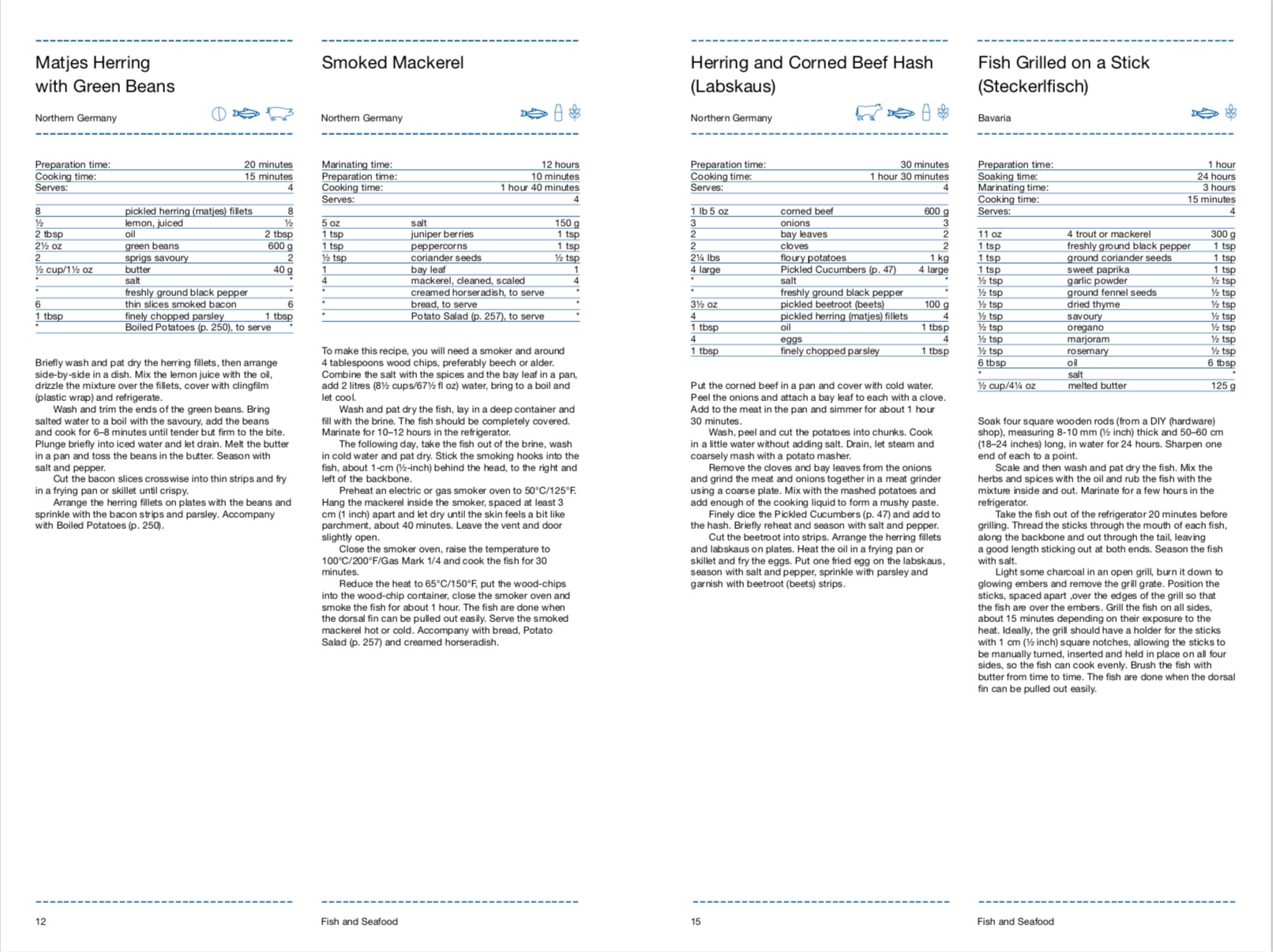 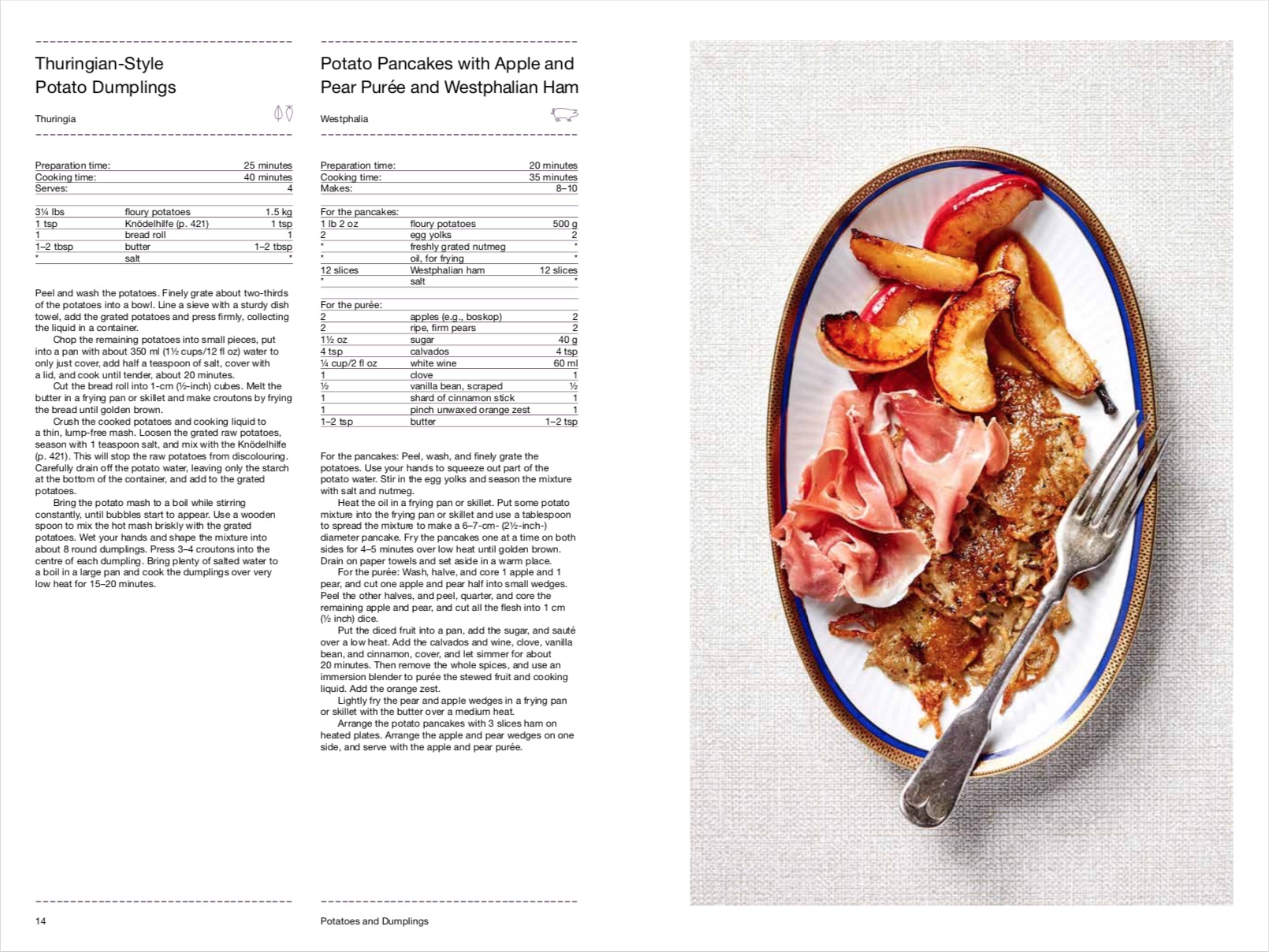 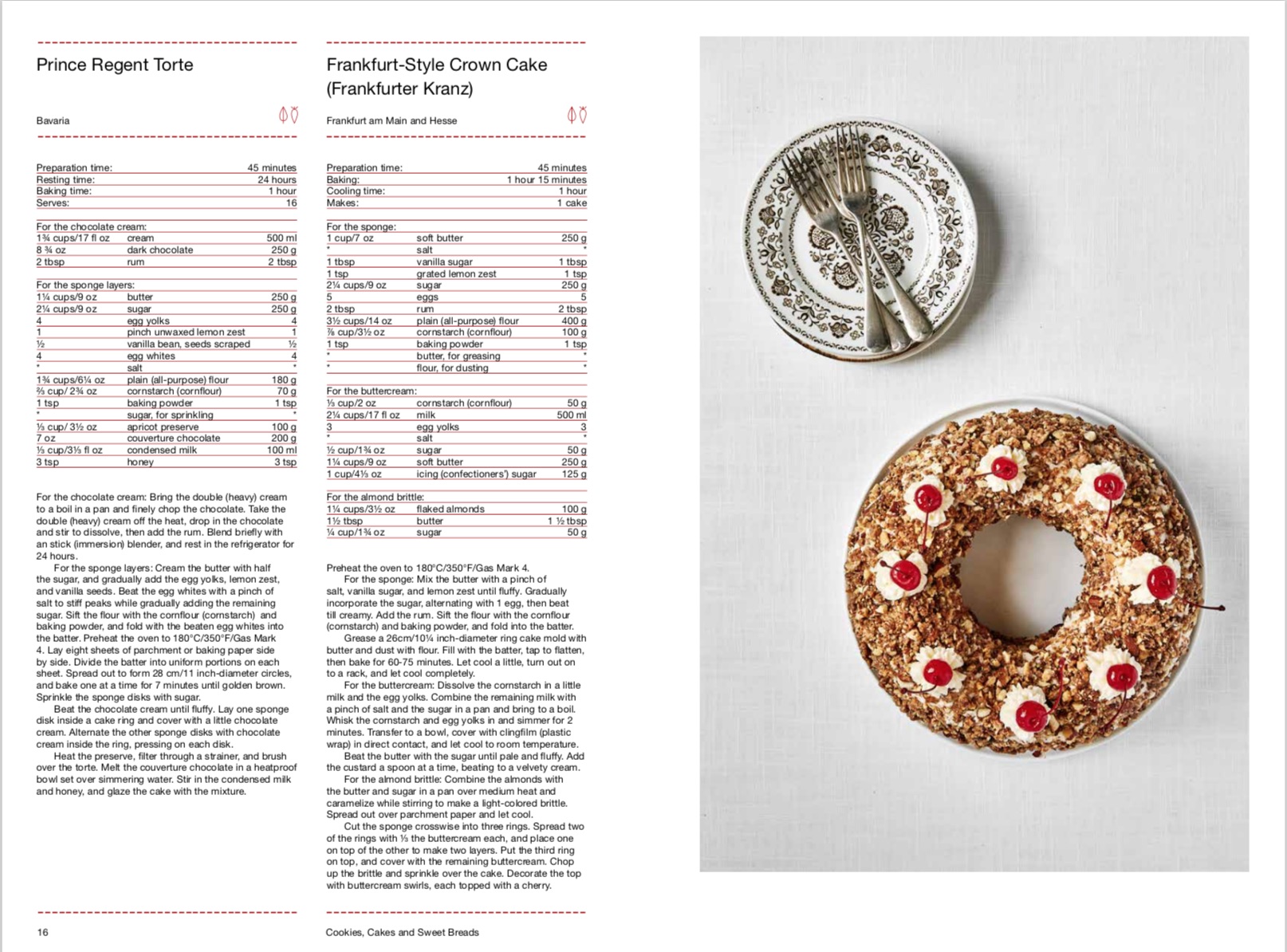 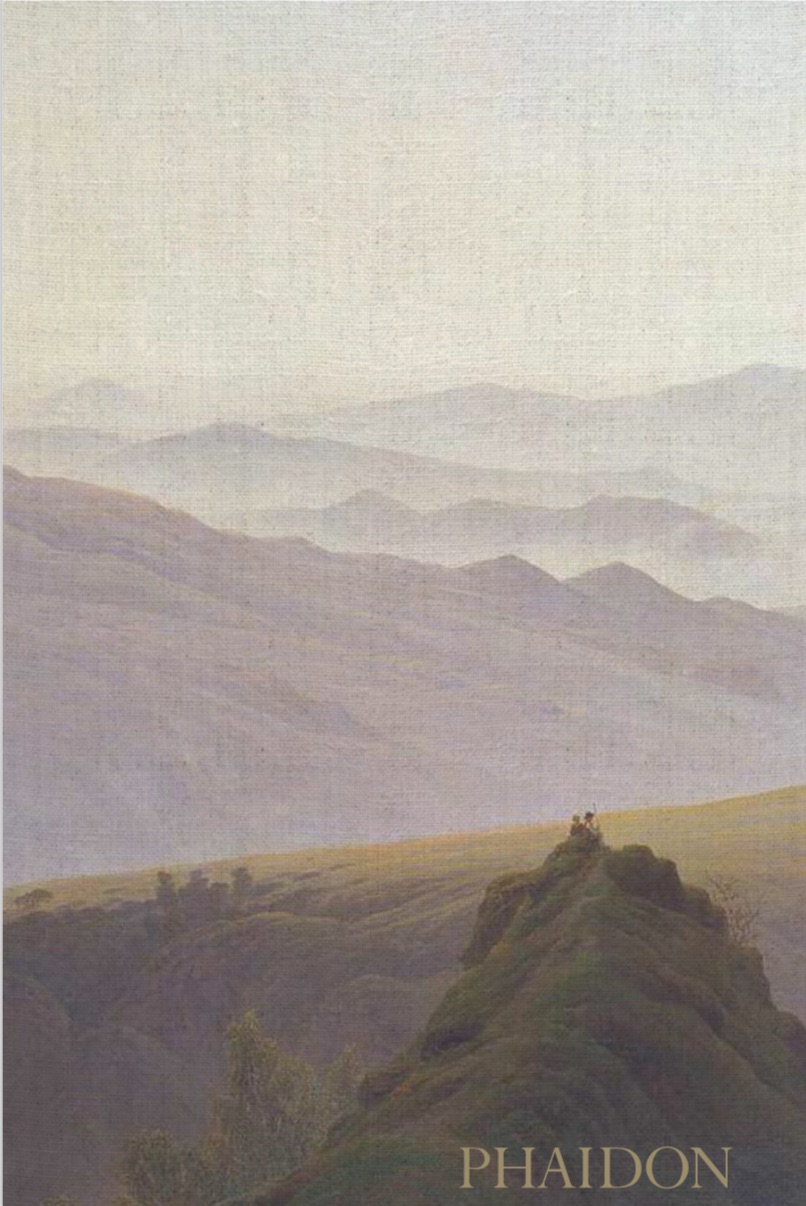