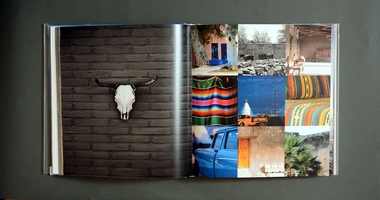 Written by Barbara Anioł-Ossowska from bookoff

The widely considered hallmark of every great civilisation that went down in history is ingenious and staggering architecture. Great architecture — magnificent temples, palaces and other residencies – symbolised the power of society and their sovereigns, the established hierarchy in the state, but also the unique discoveries of technology. Take for instance the Roman Colosseum, the Inca Machu Picchu, the Egyptian pyramids, and what the Chinese became famous for — magnificent towers, rich ornamentation, and defensive wall and towns designed in accordance with the principles of feng shui… The lists of the Seven Wonders of both the Ancient and Modern World are rife with the most outstanding architectural gems. In 2007, New Open World Corporation (NOWC) assigned some attributes to the distinguished locations, such as endurance (the Great Wall of China), passion and love (Taj Mahal), joy and suffering (Colosseum) and knowledge and diligence (Chichen Itza).

Now such buildings are rarely created. Let’s leave the distant past behind and focus on the present, our immediate surroundings.

We build, buy and rent ordinary houses, apartments and flats that epitomise stability, wealth and a sanctuary. Nonetheless in our times more and more people refuse to subscribe to the outdated notion of work, home and city. They strive for independence and disassociate themselves from the objects, behavioral patterns and places that are supposed to define them. Someone who wants to travel the world puts the traditional ownership of a house completely out of their mind, which doesn’t necessarily imply that they wish to settle in the countryside. Instead, they associate metropolitanism with personal liberty. The spaces they occupy represent their carefree lifestyle and a set of values different from those evoked by a regular home. What truly matters is mobility and a wealth of experience gained from discovering new places and meeting new people.

The books we’ve selected will transport you into another dimension, with no commitments, obligations and consumerist impulses to accumulate stuff. Why don’t you immerse yourself in the visual richness of nature depicted in the following volumes? 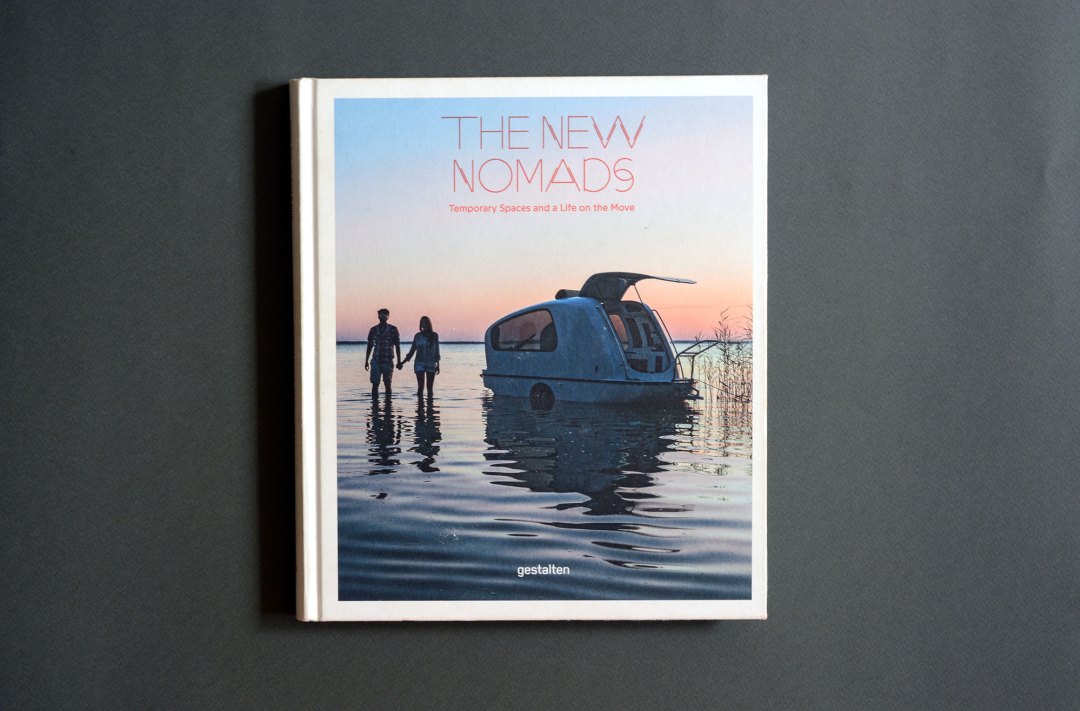 The New Nomads: Temporary Spaces and a Life on the Move

From a dwelling system on wheels, to mobile office spaces and an inflatable classroom in a repurposed dumpster, this book compiles a wide range of unique spaces, vehicles and innovative products that define today’s nomads. Ten chapters document the interior design of their living and working spaces, as well as everyday objects they carry along on their journeys. The book presents incredibly creative designers thinking outside the box who cherish freedom above anything else, and have managed to manufacture multi-functional tools, furniture and nomadic homes that celebrate mobility, such as tree houses which are easy to assemble and allow you to remain close to nature, small or large-scale cabins with a kitchen, bedroom and bathroom you can transport by a car or bike, tents, and last but not the least the so called sleepboxes, free-standing mobile abodes. Customised objects include portable wardrobes, beds and chairs you can fold into a backpack, or modular wall systems. All solutions are tailored to the specific needs of those who travel the globe.

So have you planned a trip yet? 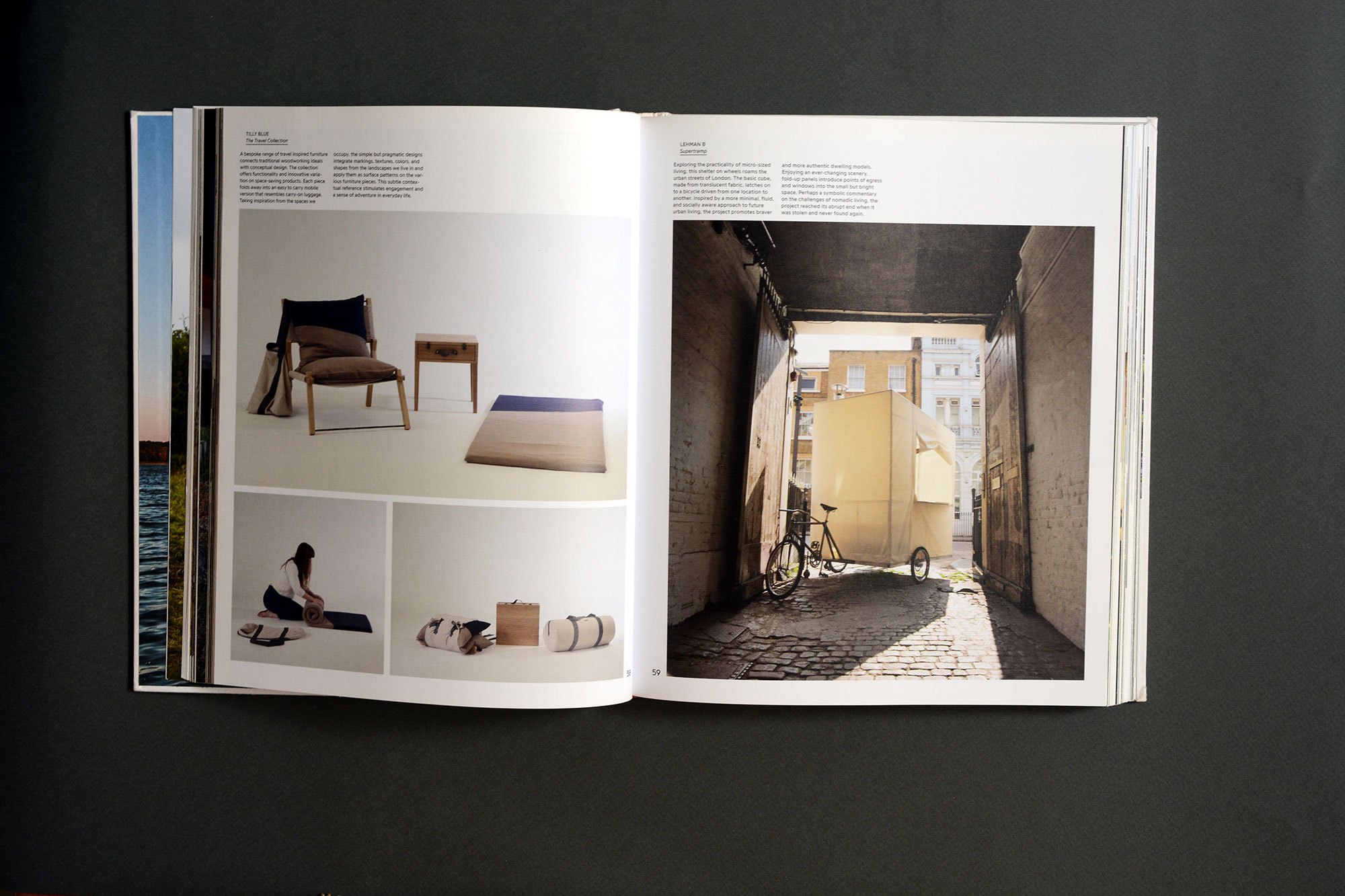 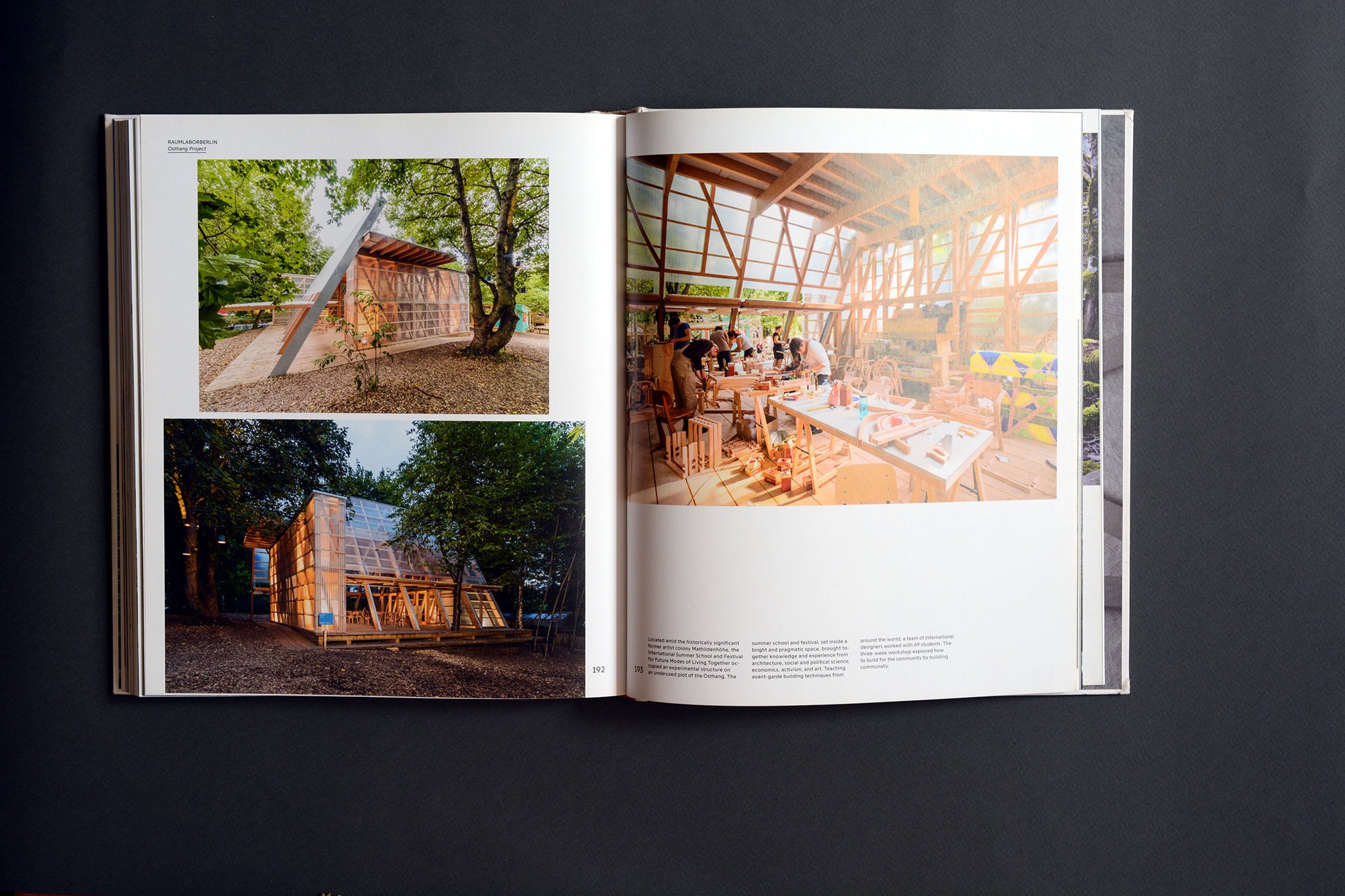 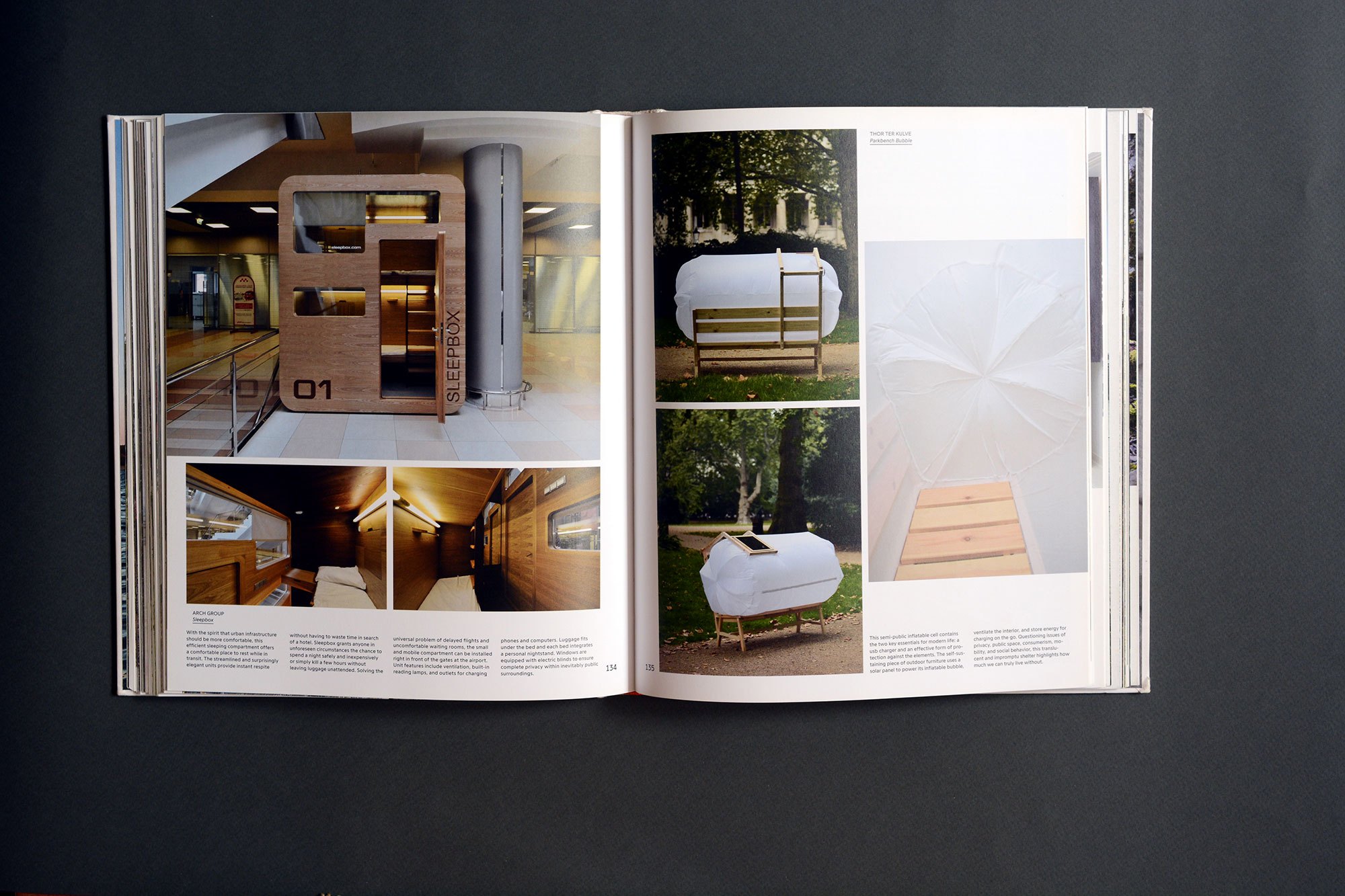 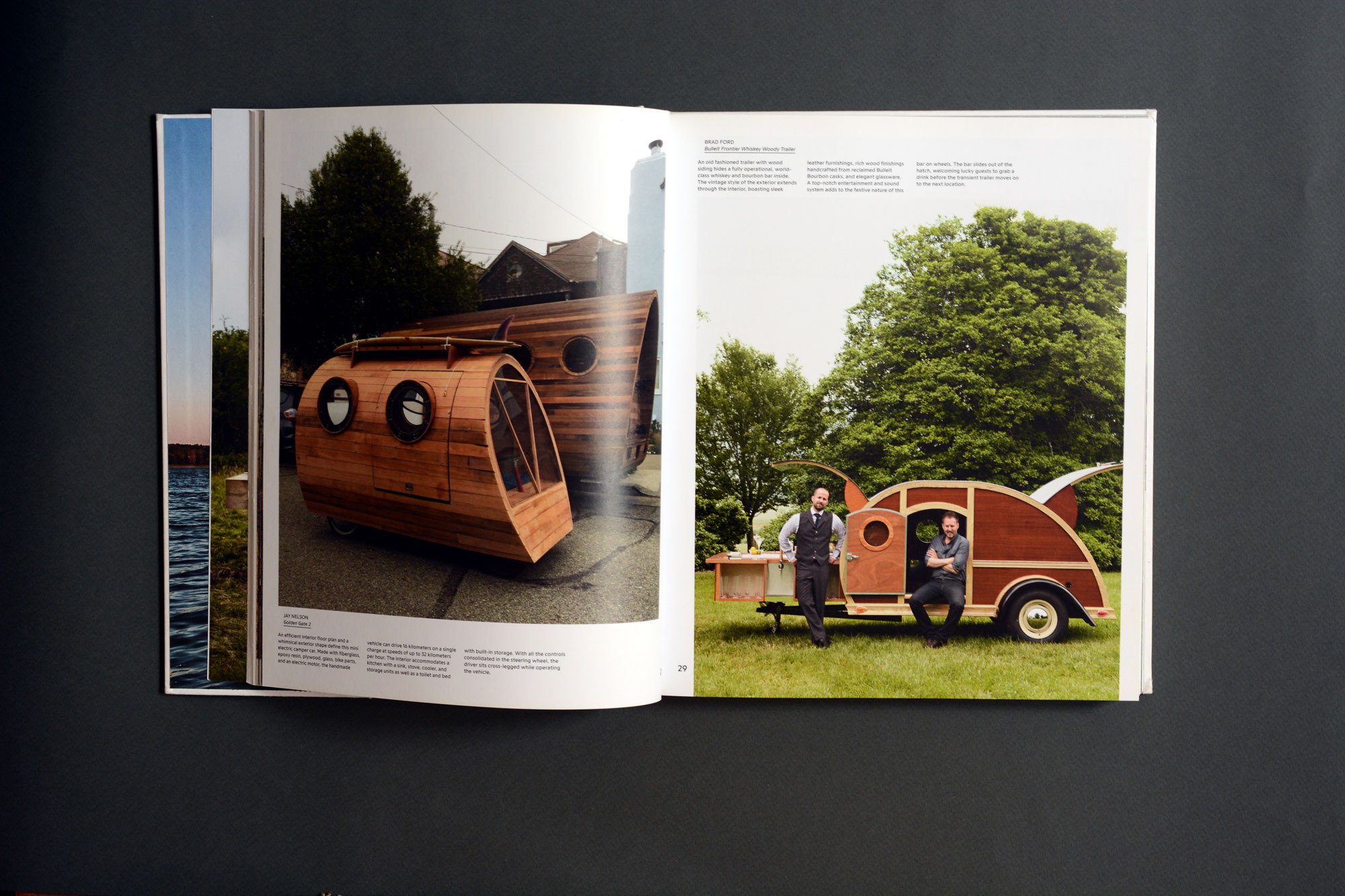 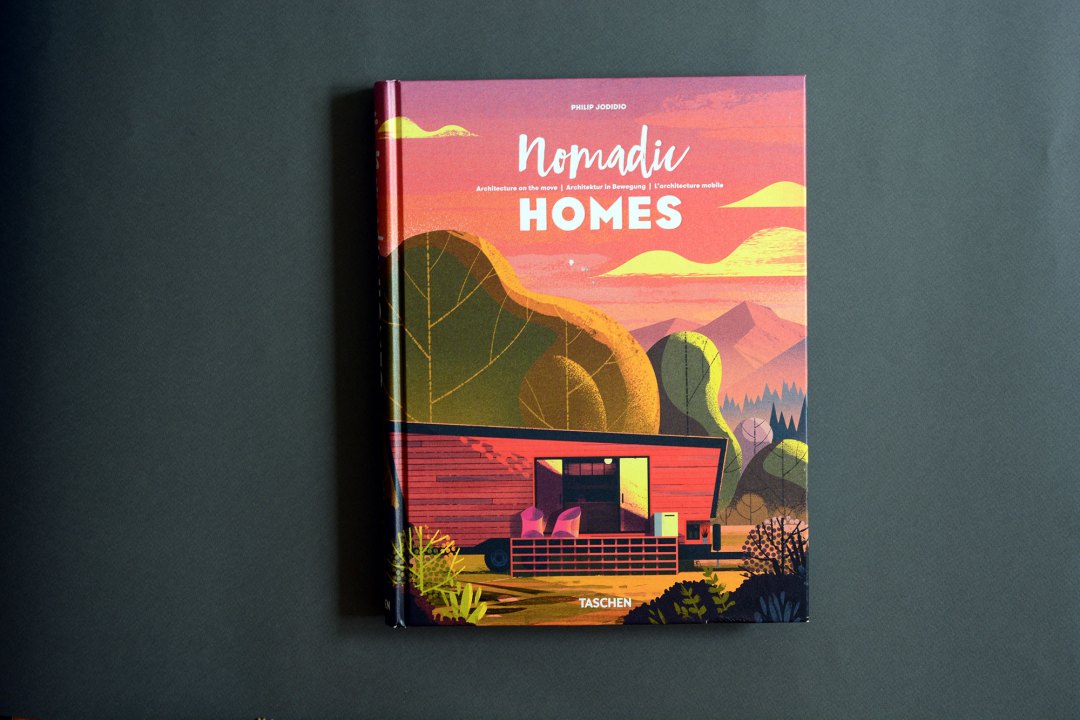 Nomadic Homes: Architecture on the Move

In this trilingual volume (written in English, German and French) on nomadic homes, Philip Jodidio devotes five chapters to the exploration of some of the most spectacular homes such as houses on wheels and on water, tents, mobile homes (figurative and literal) and refugee housing. The author traces the origins, history and development of the culture of nomads around the world. He also adds his own commentary on this phenomenon, observing the reasons for choosing such a way of life, which may either provide poverty or wealth. His speculation is reflected to the content of the book, where we can find both an exclusive villa design on the water with a bedroom located under its surface, as well as modest, yet extremely cozy flats in caravans. Each house is presented with not only a profile of its designer and inhabitants, but also the location, square footage and production costs.

Nomadic Homes: Architecture on the Move, published by Taschen 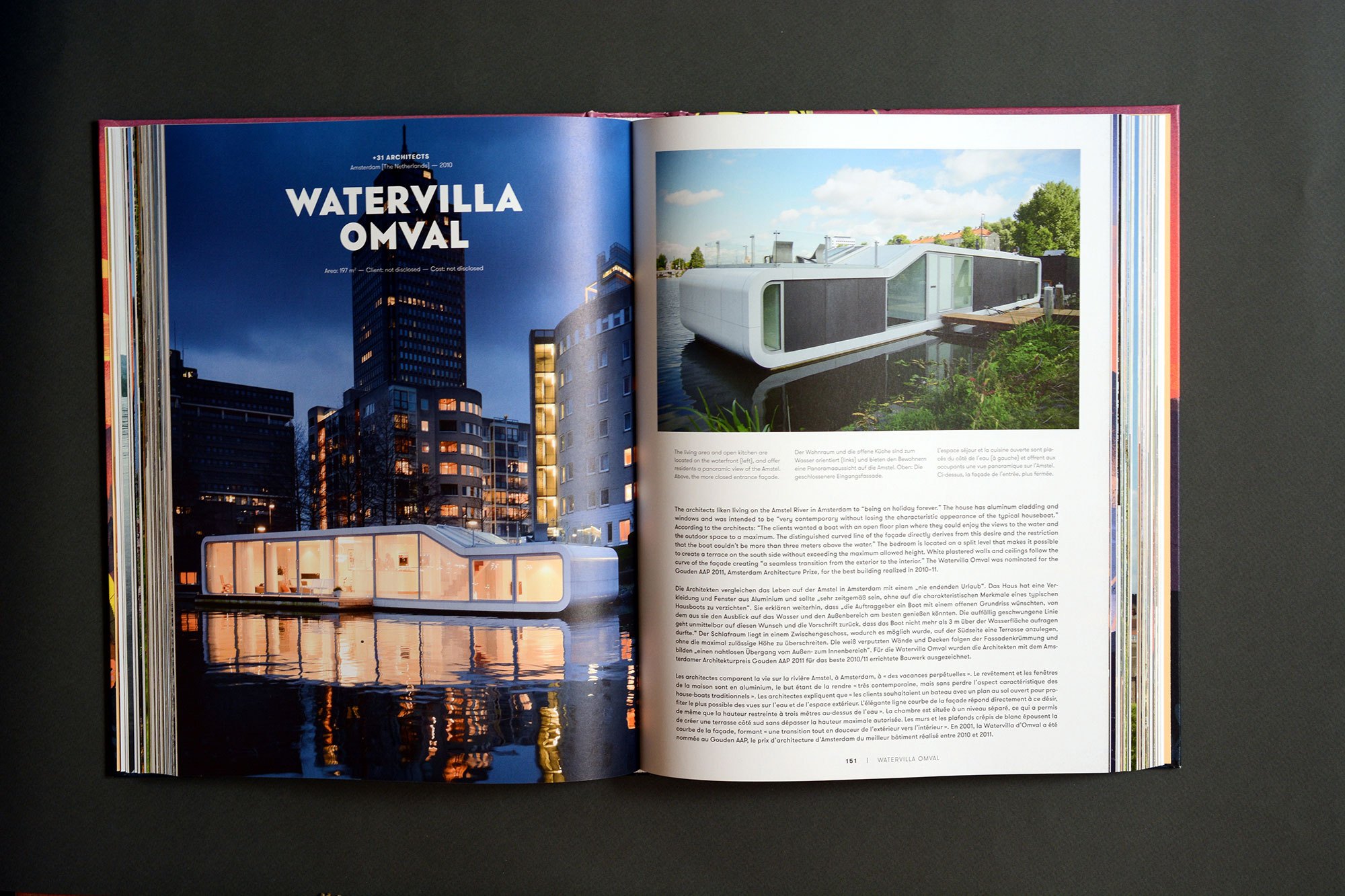 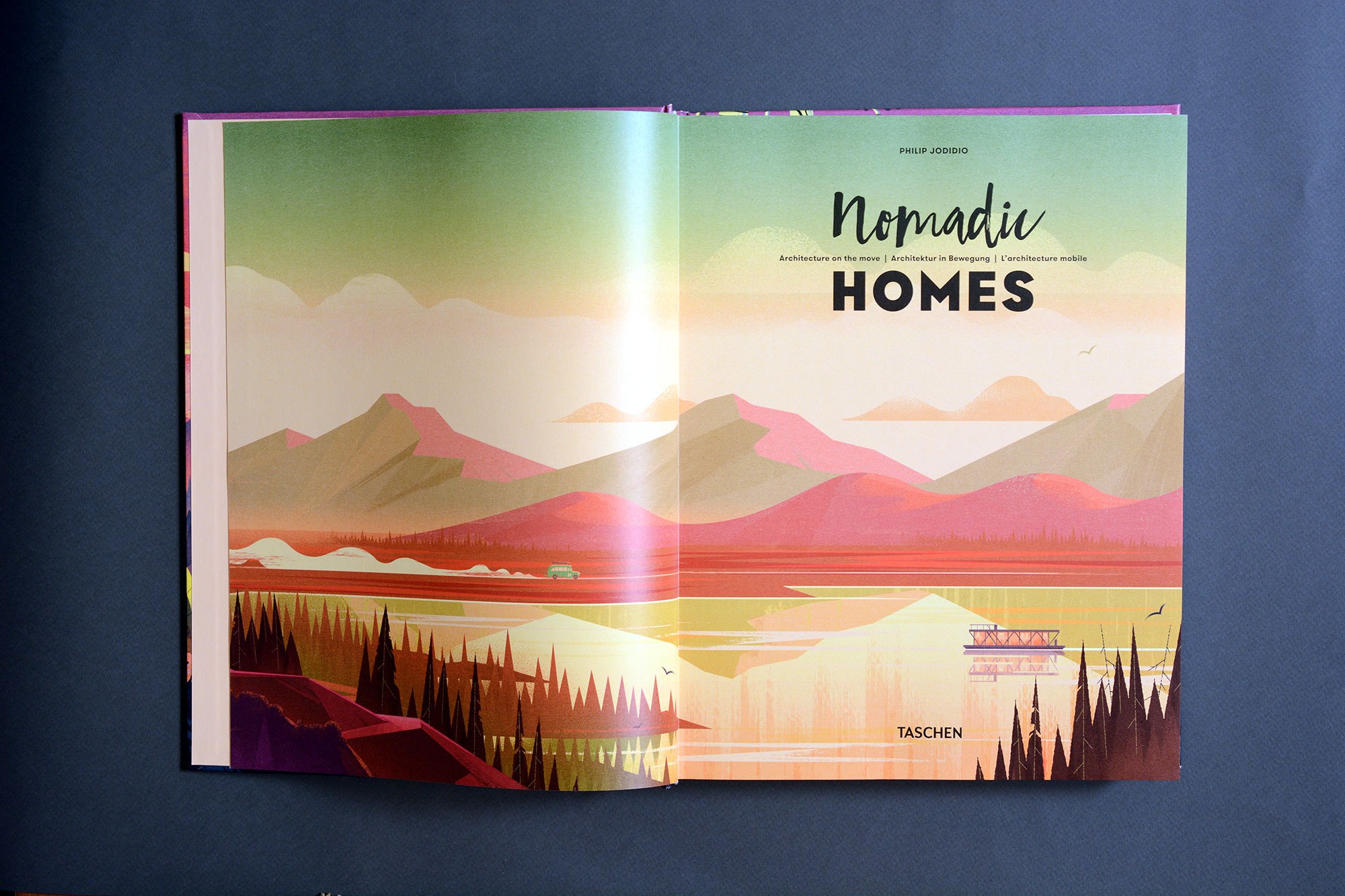 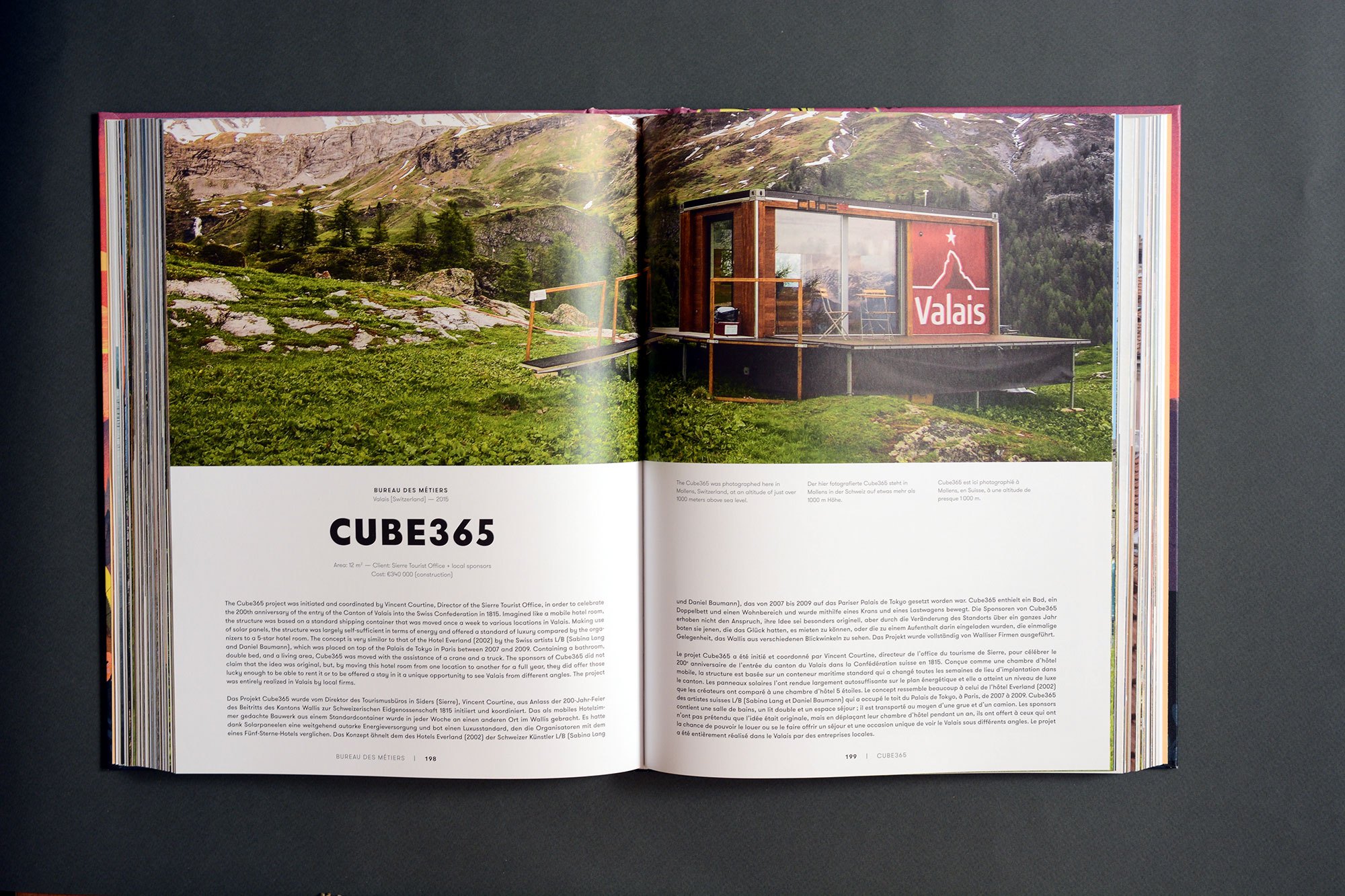 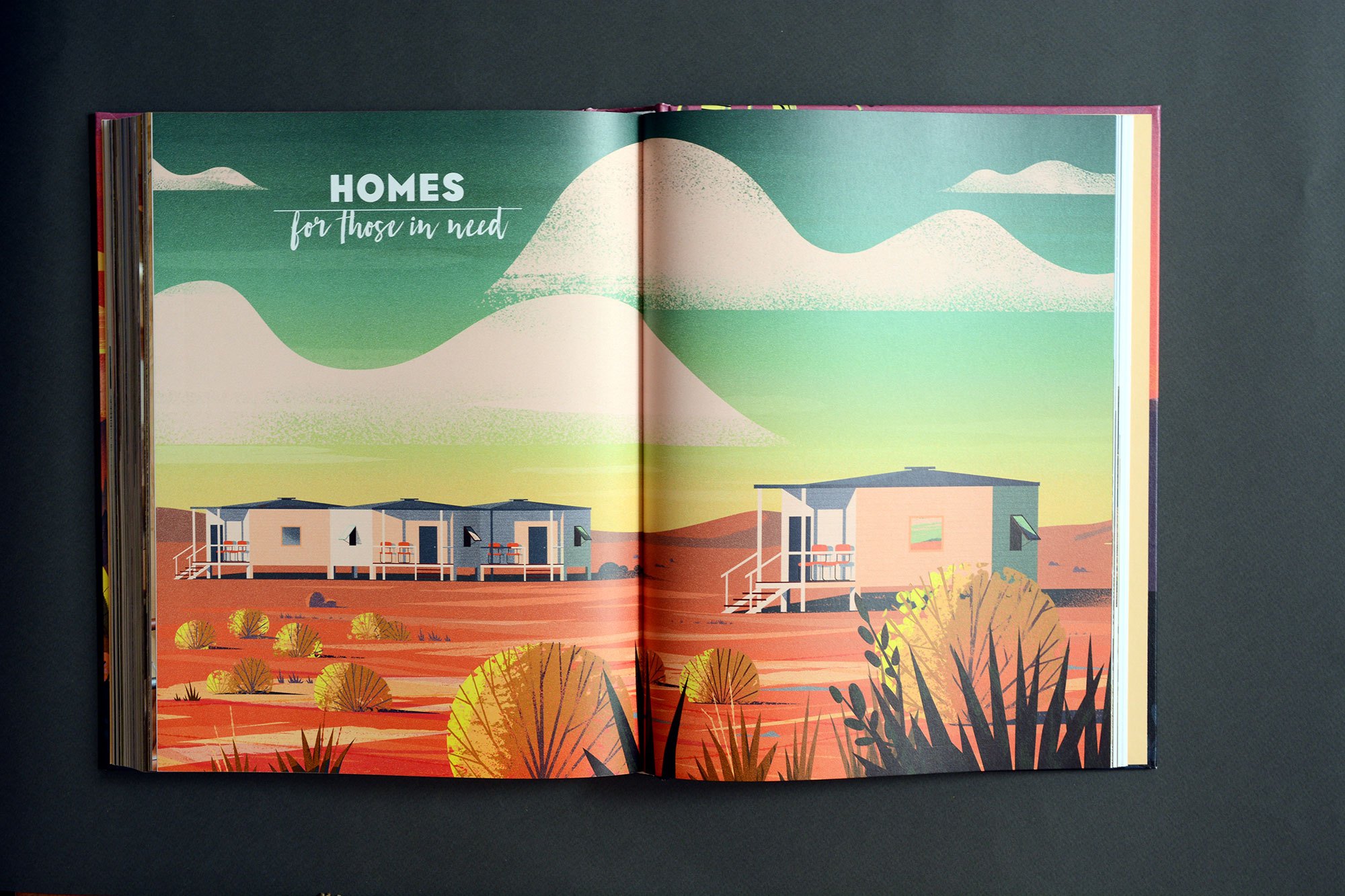 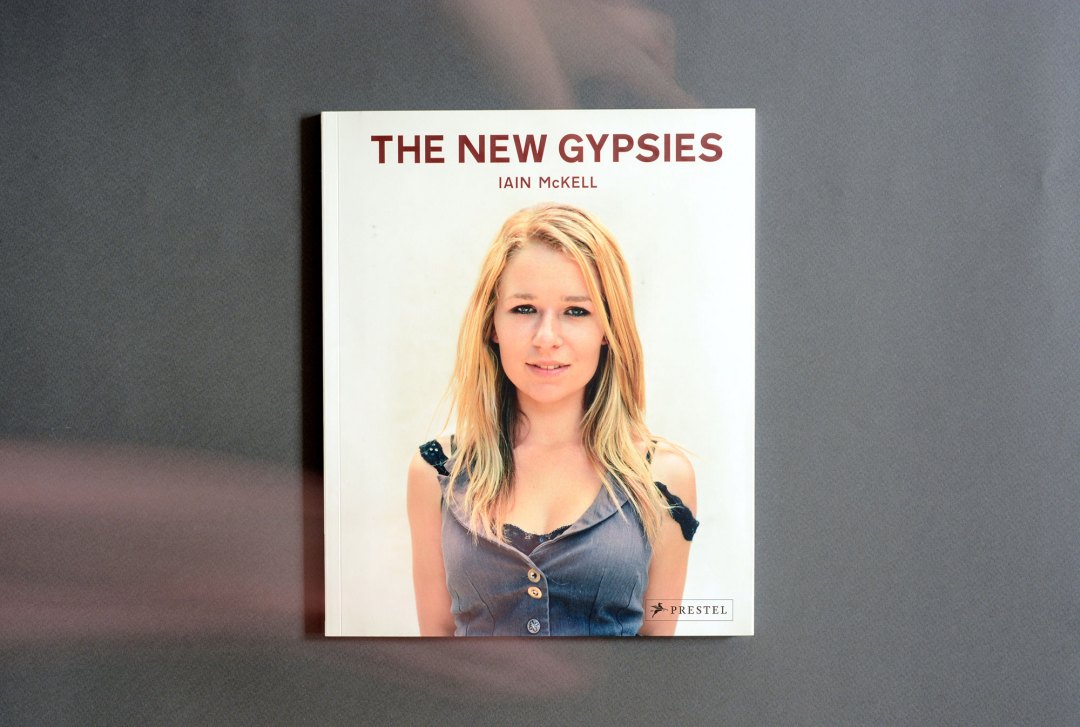 This book illustrates a project by photographer Iain Mckell and his glimpse into the lives of the so called New Gypsies, also known as the “Horsedrawn”, who he followed into the English countryside for over a decade. In 1986, Mckell was drawn to the group of travelers who identified themselves as “the Peace Convoy” and lived in elaborate horse-drawn caravans. He decided to follow them to the Midsummer Gypsy Festival held on the Summer Solstice at Stonehenge. As the years went by, his fascination with the present day nomads has grown exponentially. The photographer has even formed close friendships with the tribe’s members. It’s worth mentioning that the New Gypsies are by no means isolated from the modern world. They’re well-versed in the free and environment-friendly technology of today, such as solar panels and wind turbines. Their way of functioning reminds him of a science fiction story more than real life. A 128-page book contains over one hundred colourful photographs portraying the culture of the New Gypsies, their occasional struggles and sporadically bleak lifestyle.

The New Gypsies, published by Prestel 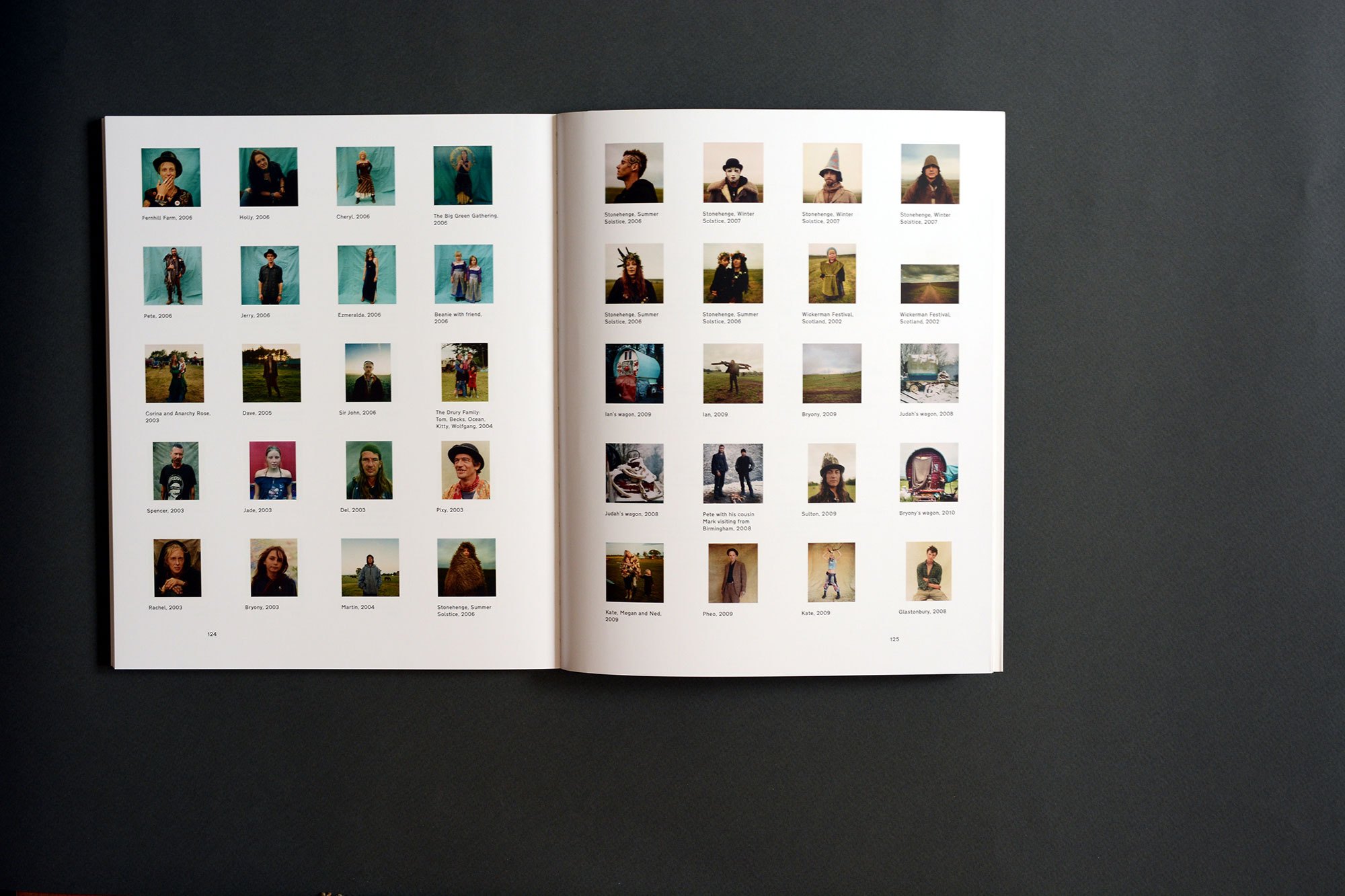 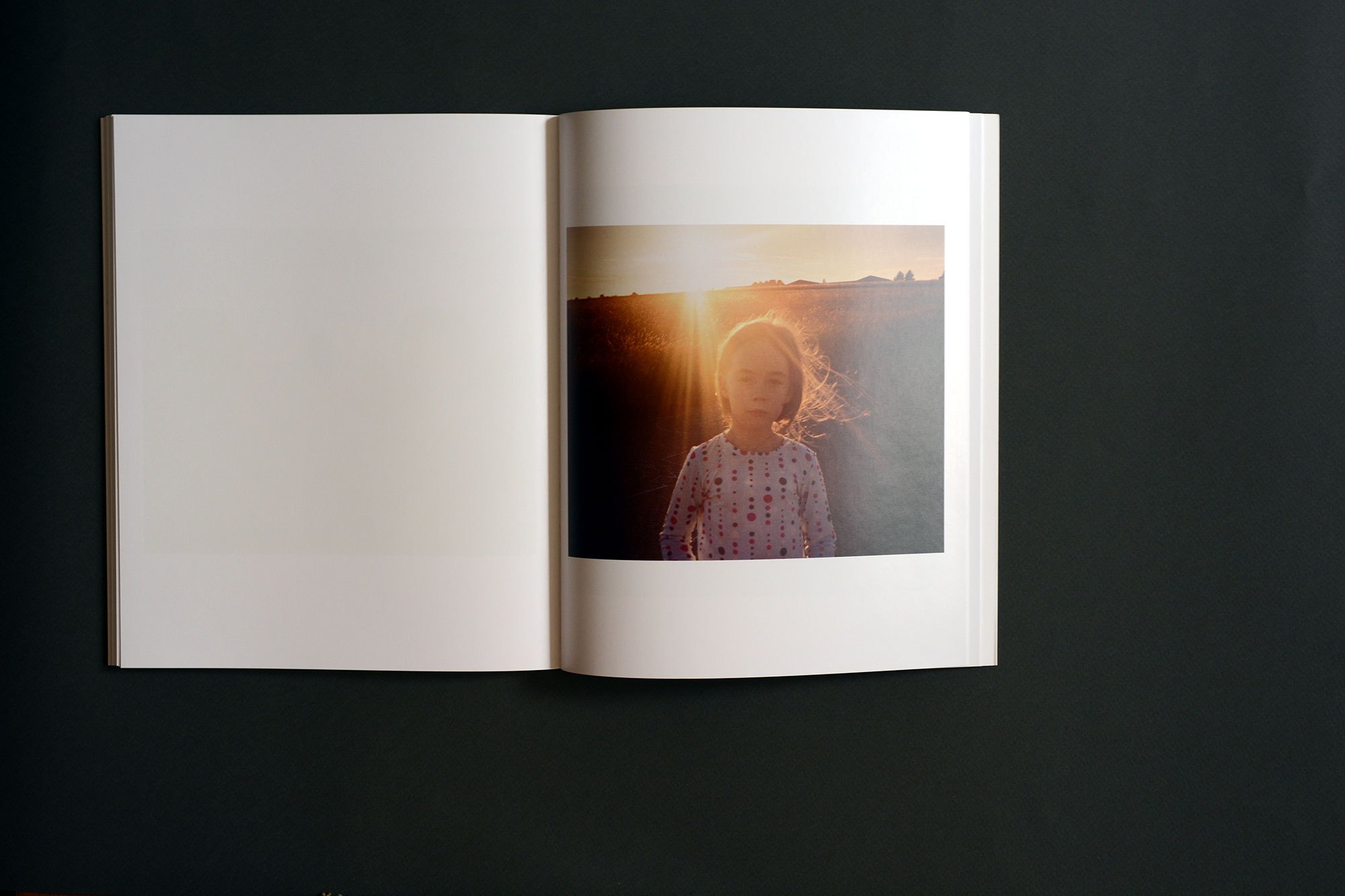 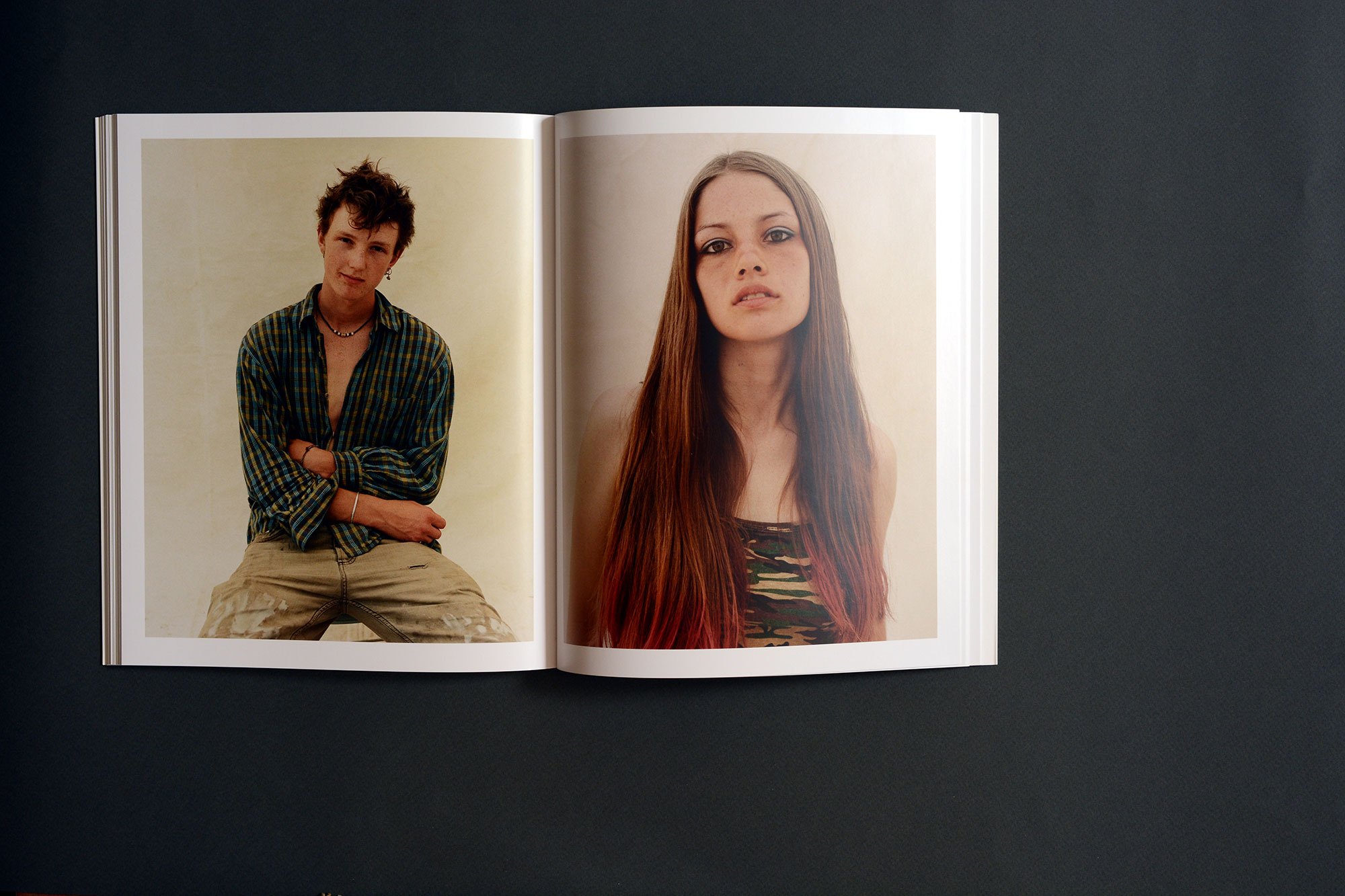 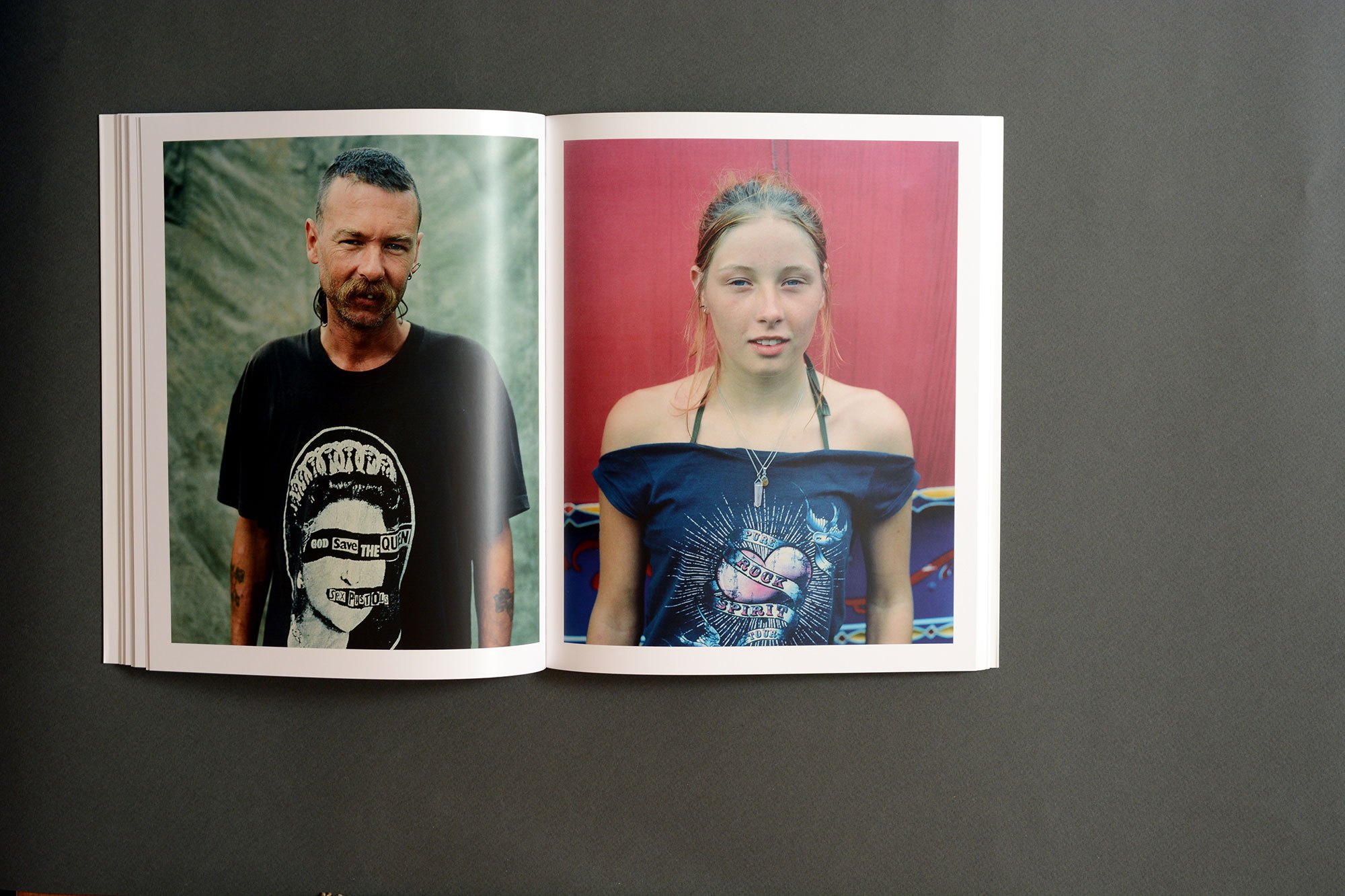 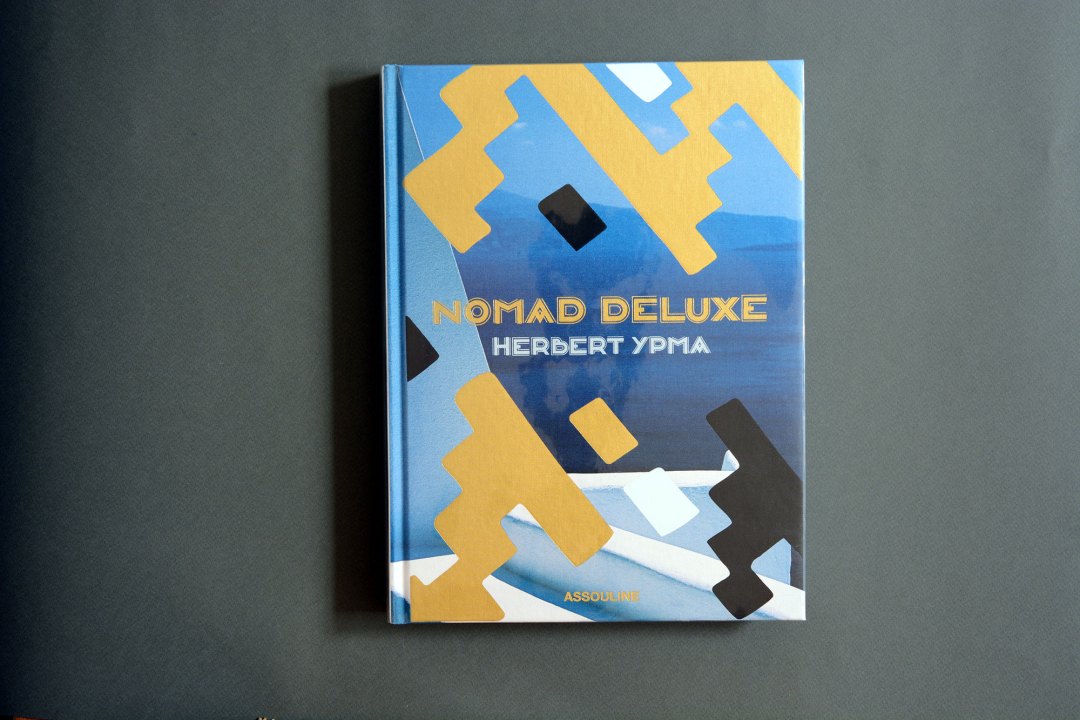 Nomad Deluxe: Wandering with a Purpose

Nomad Deluxe reawakens our deep-seated desire to escape from daily routine and jump into the most distant reaches of the globe. Nomad Deluxe is inspirational reading and encourages you to overcome your fear of leaving what is certain and stable in favour of adventures and discovering new places, such as the distant Siwa Oasis in North-Western Egypt, the Adirondacks mountains near the Canadian border, the Arctic Circle Hotel or the Atacama Desert. This remarkable compilation of the most breathtaking locations, views and hotel interiors in the world captured in beautiful photographs will certainly encourage its readers to plan their own voyage.

Nomad Deluxe: Wandering with a Purpose, published by Assouline 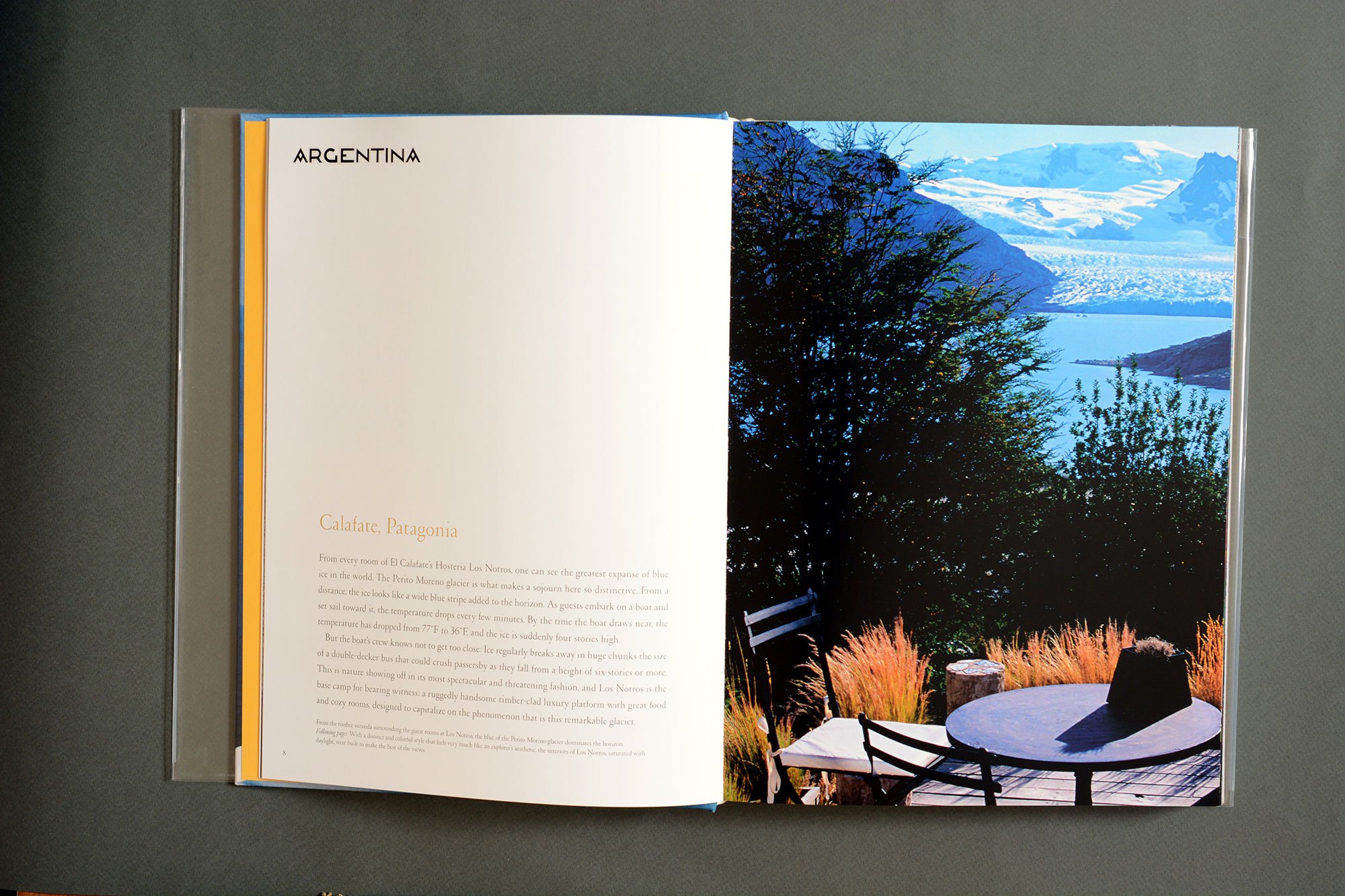 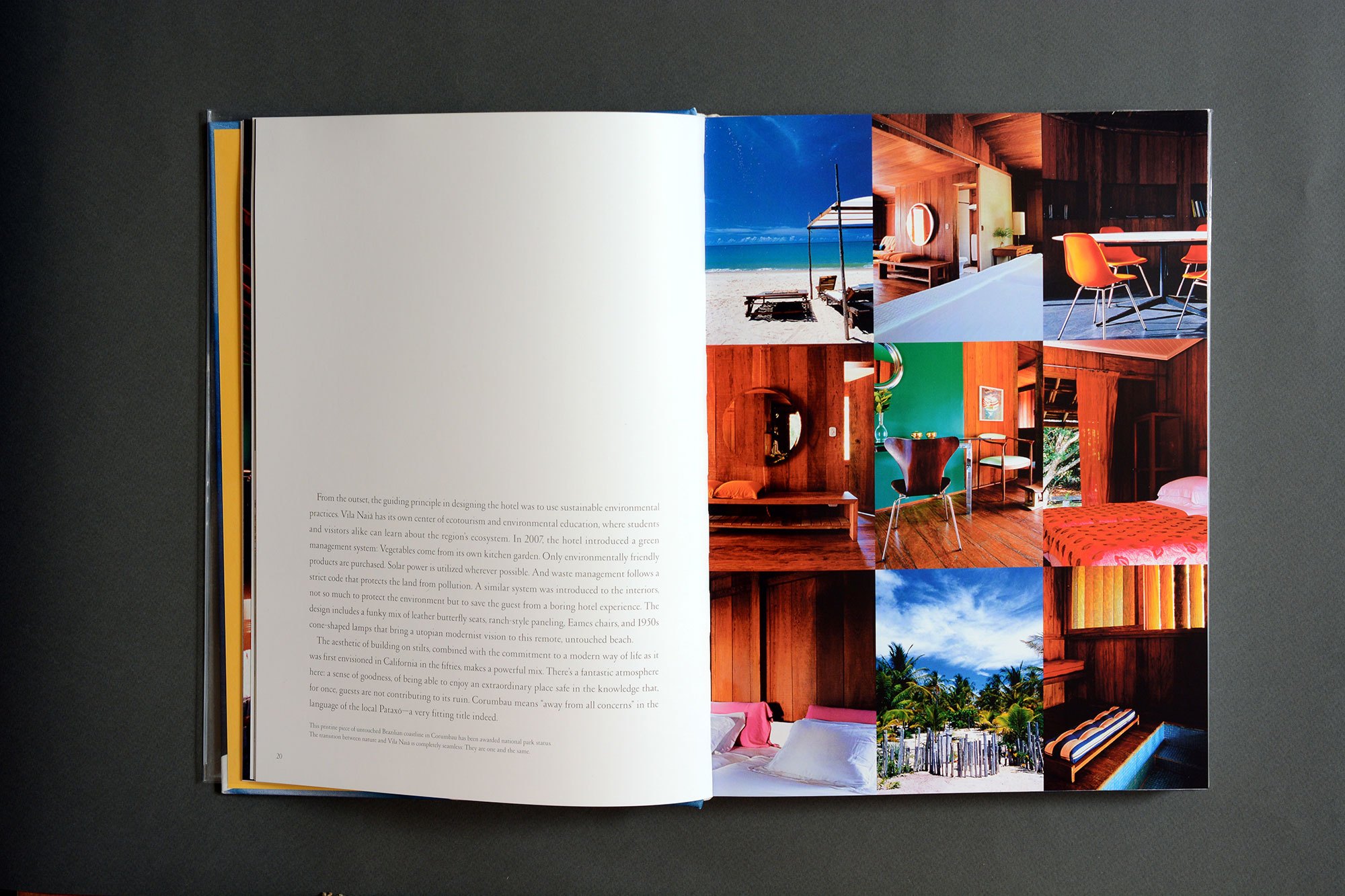 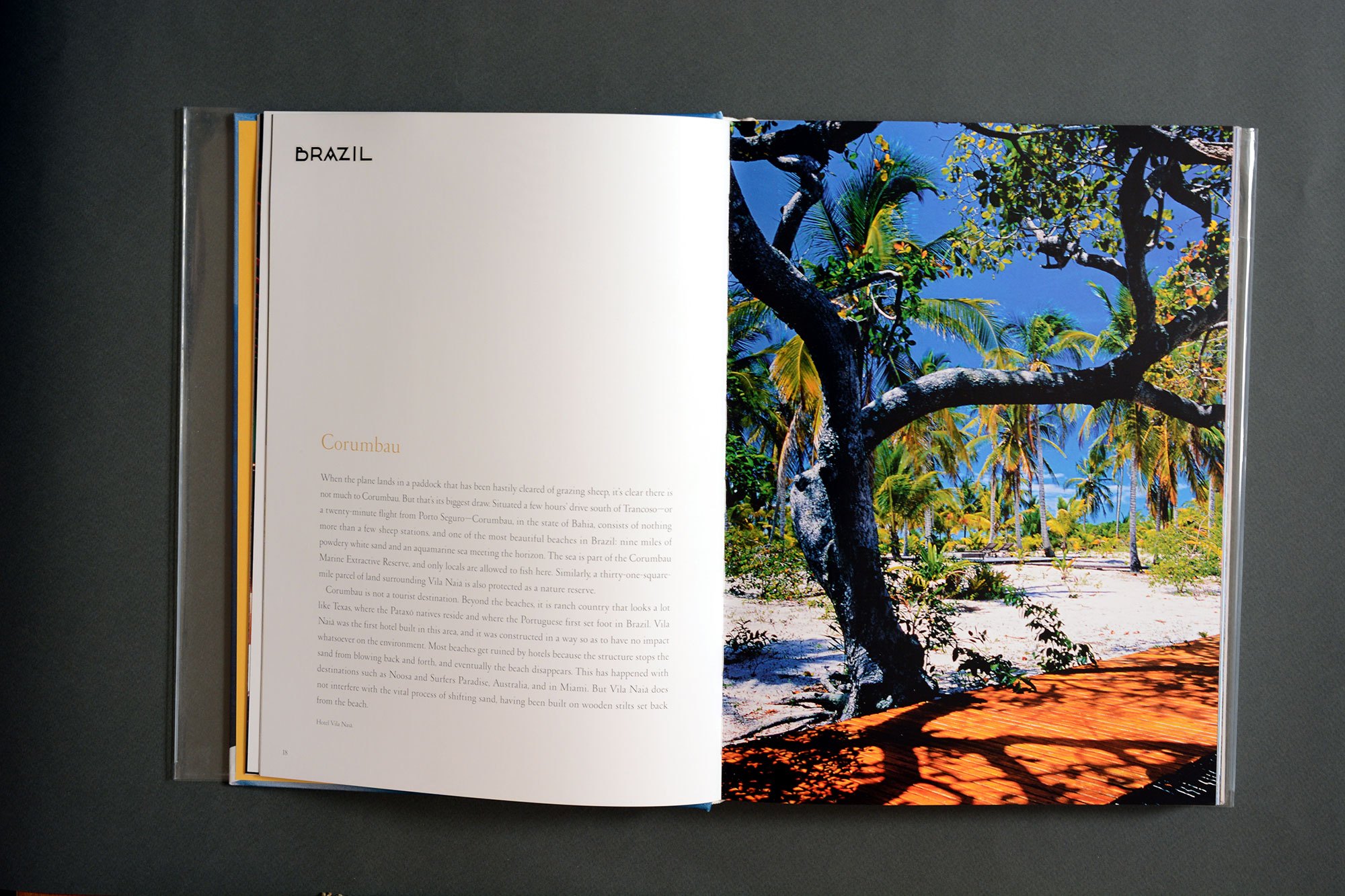 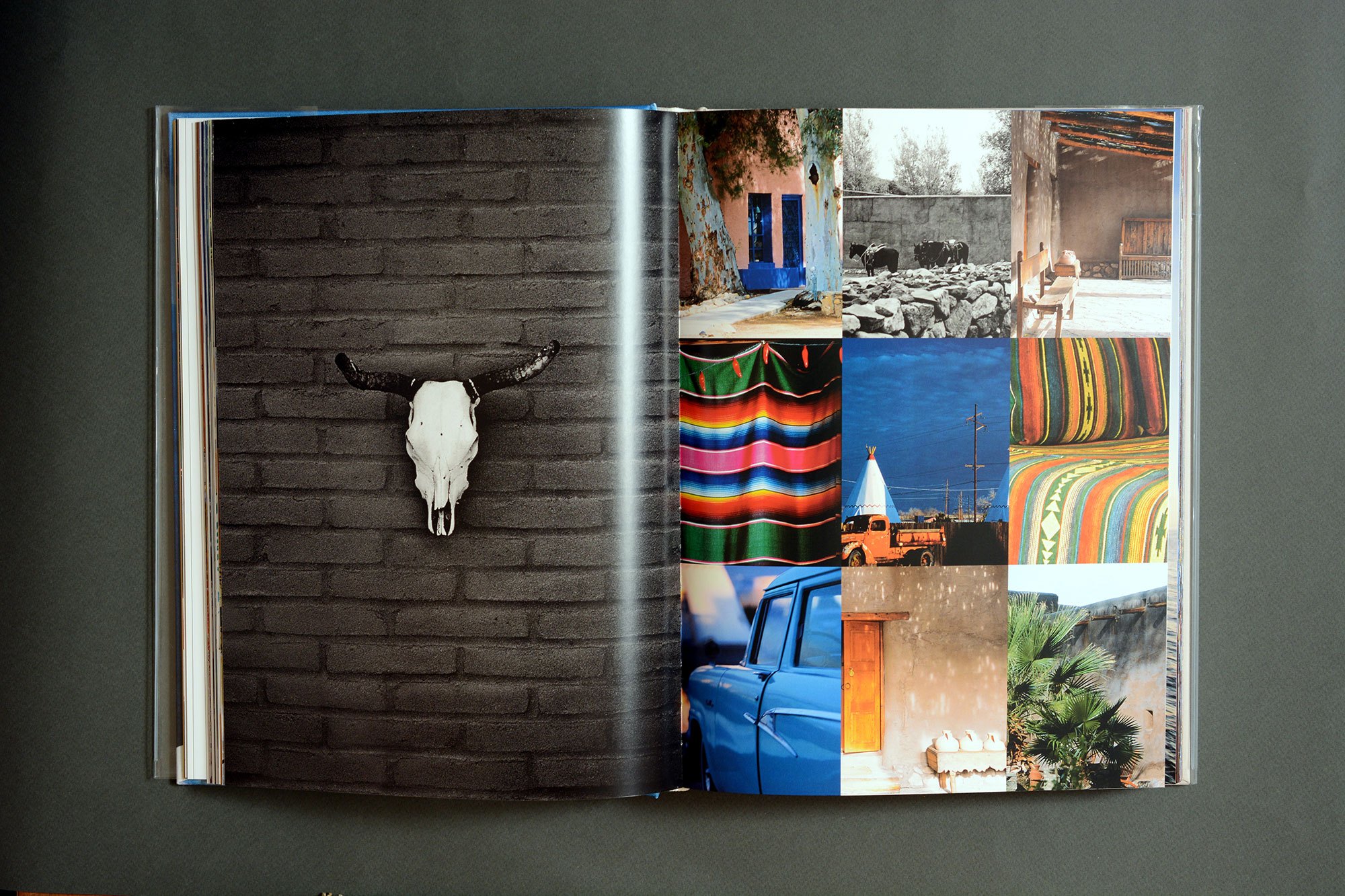 Books listed above are available at www.bookoff.pl